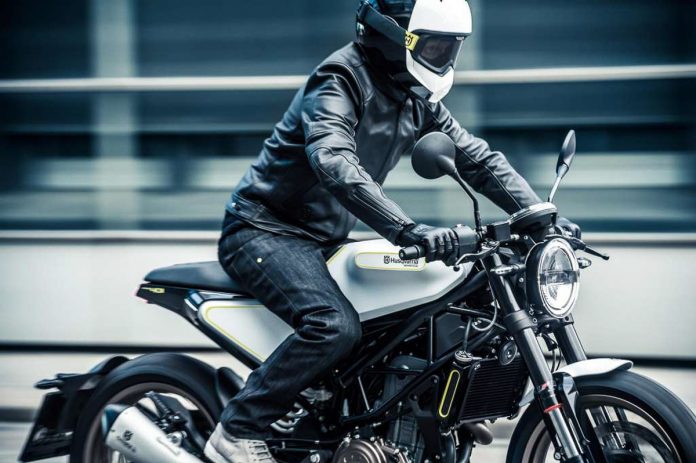 Rumours have been going around regarding the possible launch of the 2018 Husqvarna 401 Vitpilen & Svartpilen here in Malaysia.

The stories have pointed towards the bikes being officially unveiled in a few weeks’ time.

Known as “White Arrow” and “Black Arrow”, both bikes are fitted with a 375cc single-cylinder engine with 44hp and 37Nm of torque. 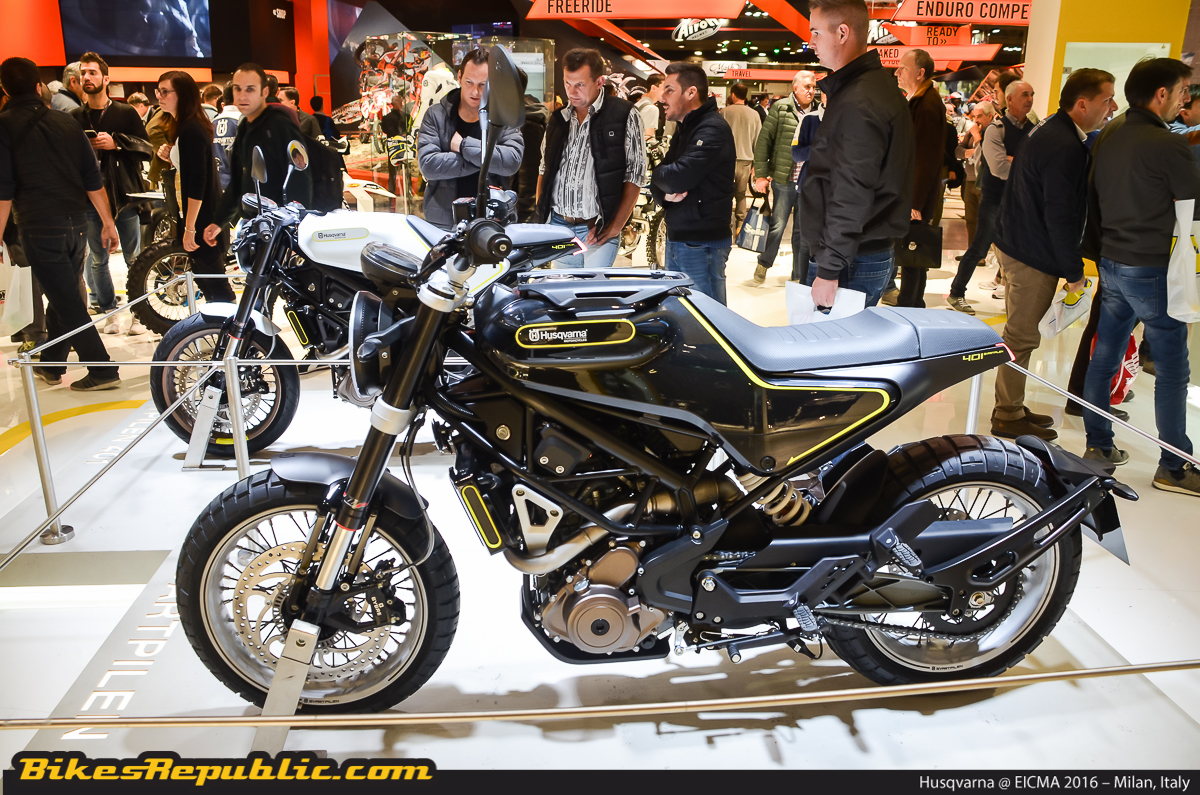 Some very exciting news has been floating around town these past few days which indicated to the launch of the 2018 Husqvarna 401 series here in Malaysia. Officially unveiled a couple of years back during EICMA 2016, the Austrian bike manufacturer is ready to penetrate the world of street bikes with their highly-awaited 2018 Husqvarna 401 Vitpilen and Svartpilen. 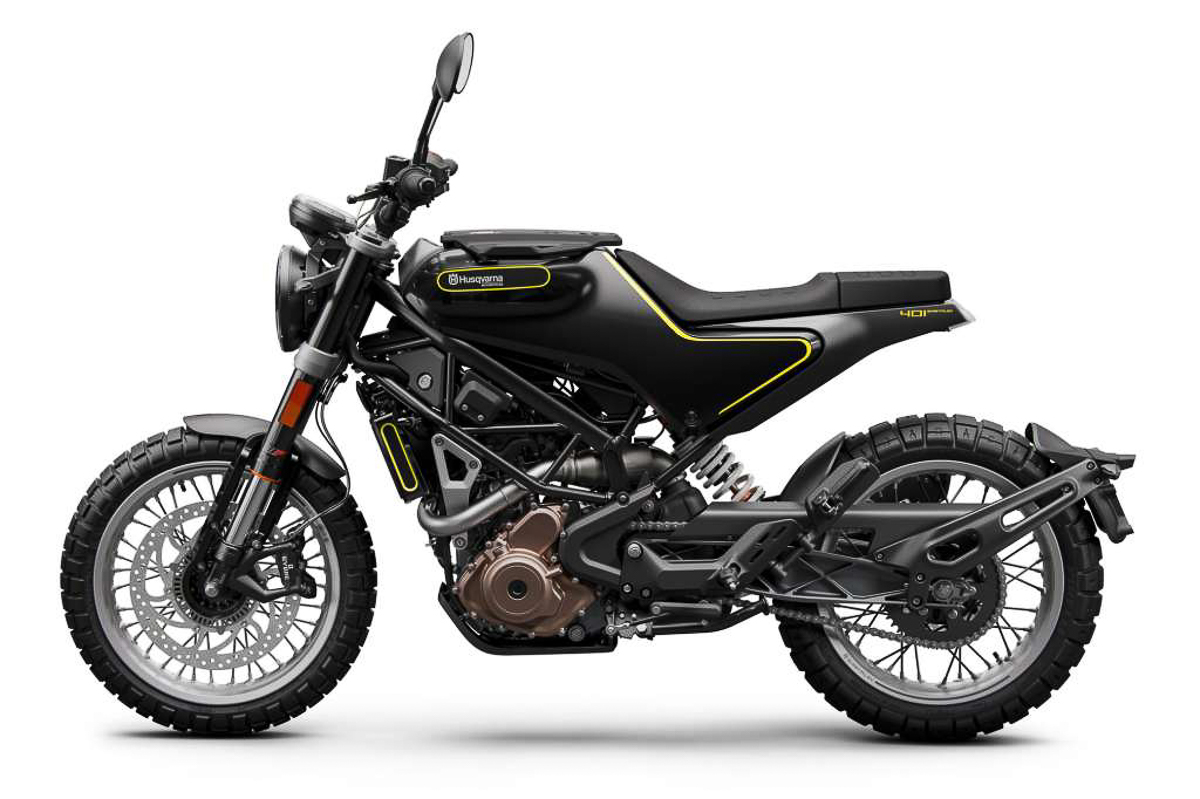 Nicknamed “White Arrow” and “Black Arrow”, Husqvarna has big plans to dominate the road bike segment with their fresh yet simple style of modern-day entry-level motorcycles. Designed specifically for urban use, both the 401 Vitpilen and Svartpilen will surely be exciting additions to any market around the globe. The good news is that we might get them sooner than we think. 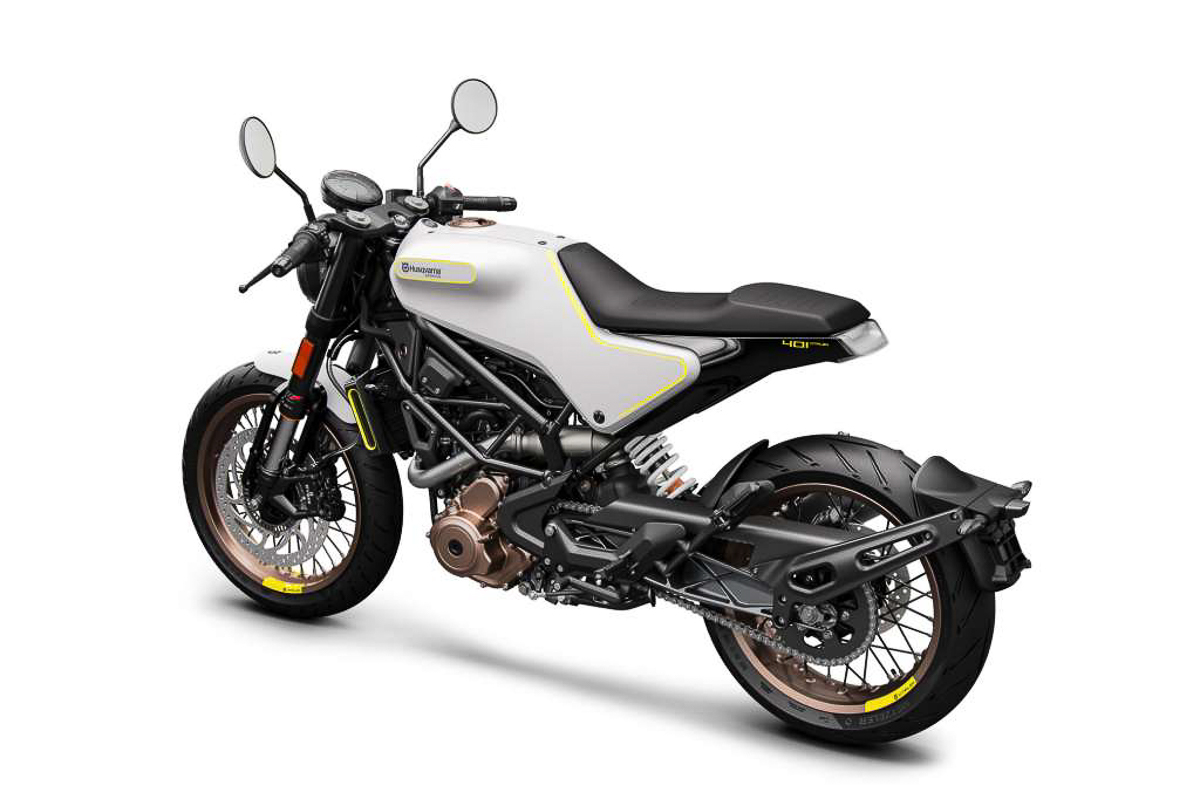 Powered by Husqvarna’s 375cc, single-cylinder engine, both Husqvarna 401 is able to generate around 44hp and 37Nm of maximum torque for an exciting bottom to mid power range. These figures make them suitable for city riding as well as the occasional trip to the countryside with long sweeping open roads. 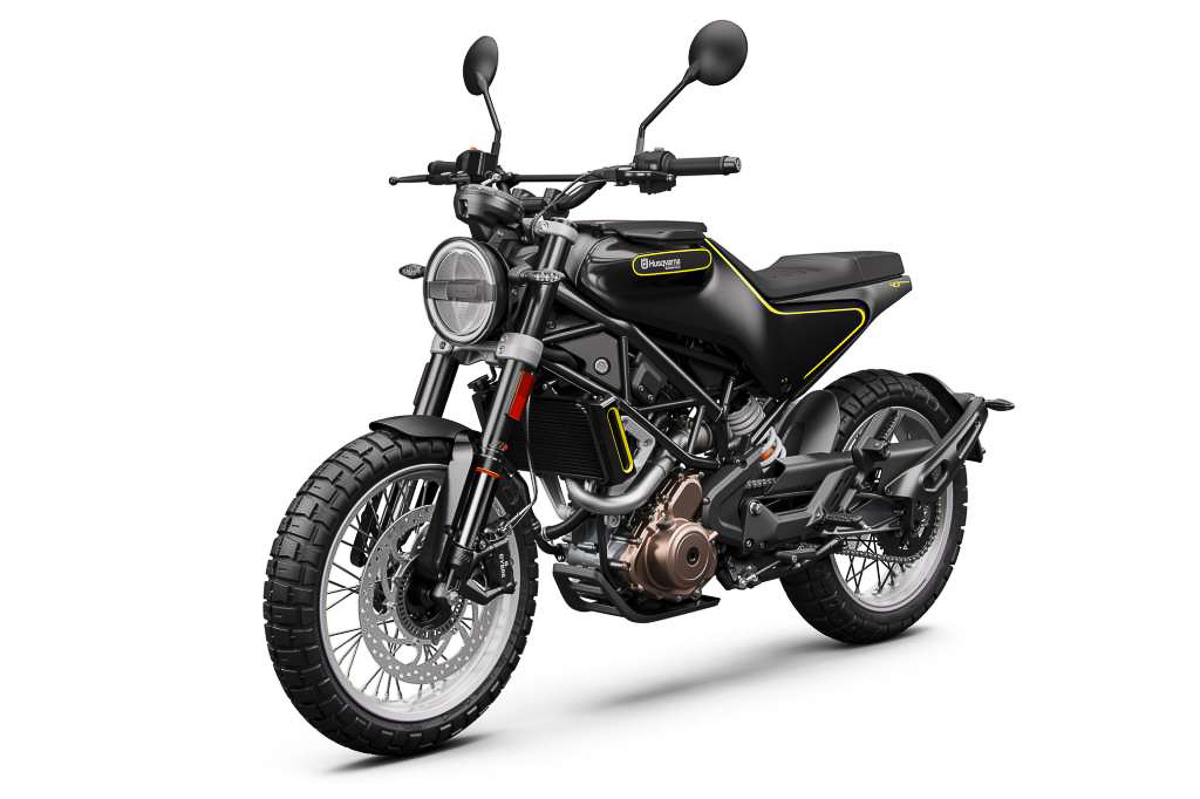 Stripped right down to its bare essentials in terms of design, the ‘neo-retro’ bikes are sharp, futuristic and ready to take anyone on many grand adventures. While the Vitpilen carries a look fit for any modern city, the Svartpilen represents a more rugged off-road-ish appeal especially with its skid plate, knobby dual-purpose tyres, and wire-spoke wheels just to name a few. 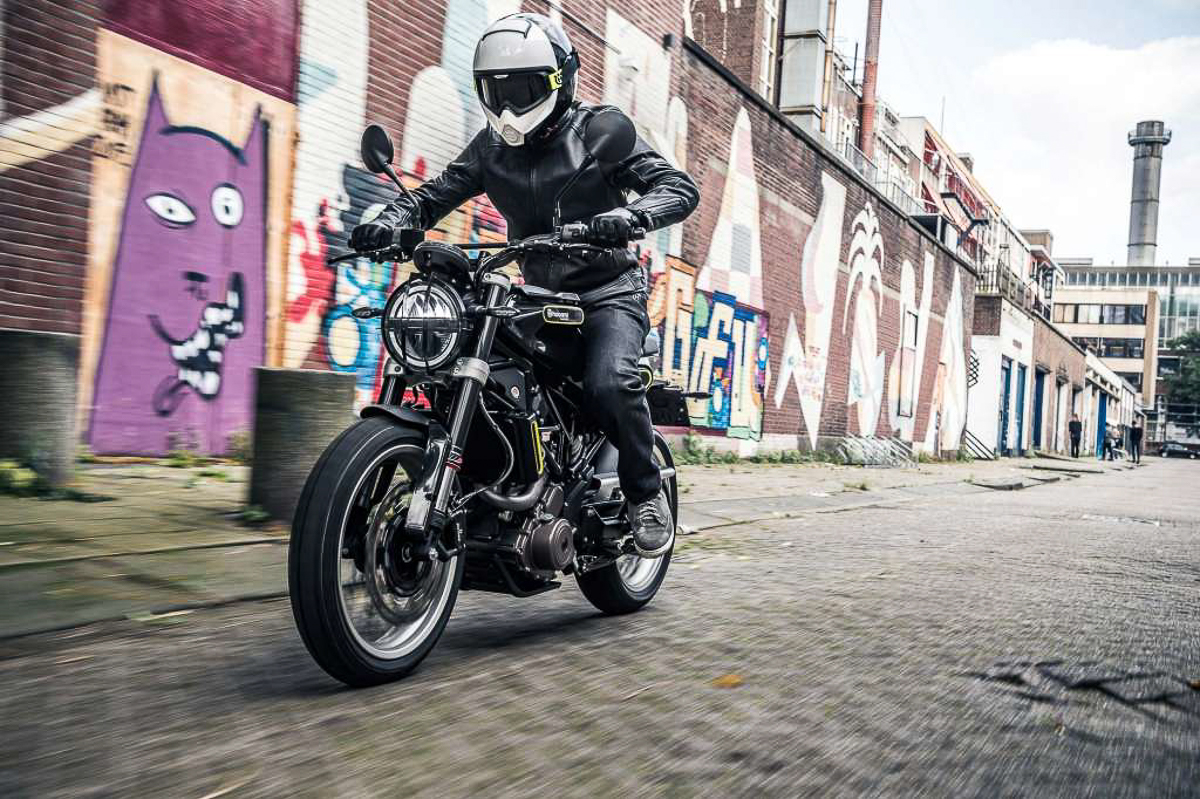 Other top features include PASC anti-hopping clutch, WP Suspension package, ByBre brakes, dual-channel ABS, and all-around LED lights just to name a few.  When absolute modern style meets with performance plus a dash of Swedish flare, the results are simply breathtaking and simply can’t wait for them to make their official appearance here in Malaysia.

KTM will start manufacturing Husqvarna bikes in India by 2020