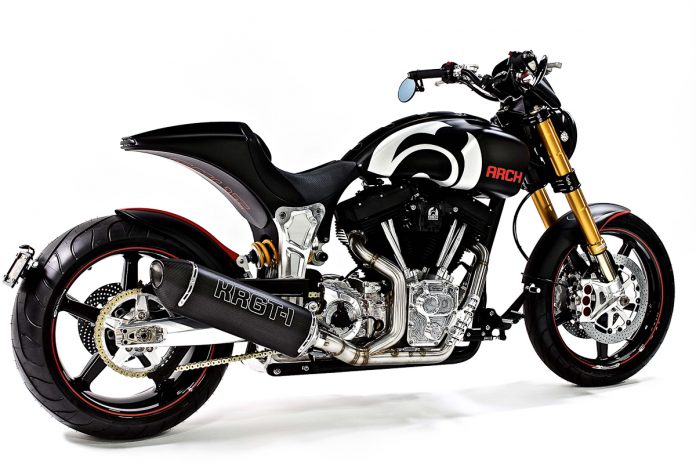 The latest 2018 Arch KRGT-1 was introduced during EICMA 2017 with a host of upgrades.

Arch Motorcycles is founded by two individuals and one of them happened to be Hollywood superstar, Keanu Reeves. 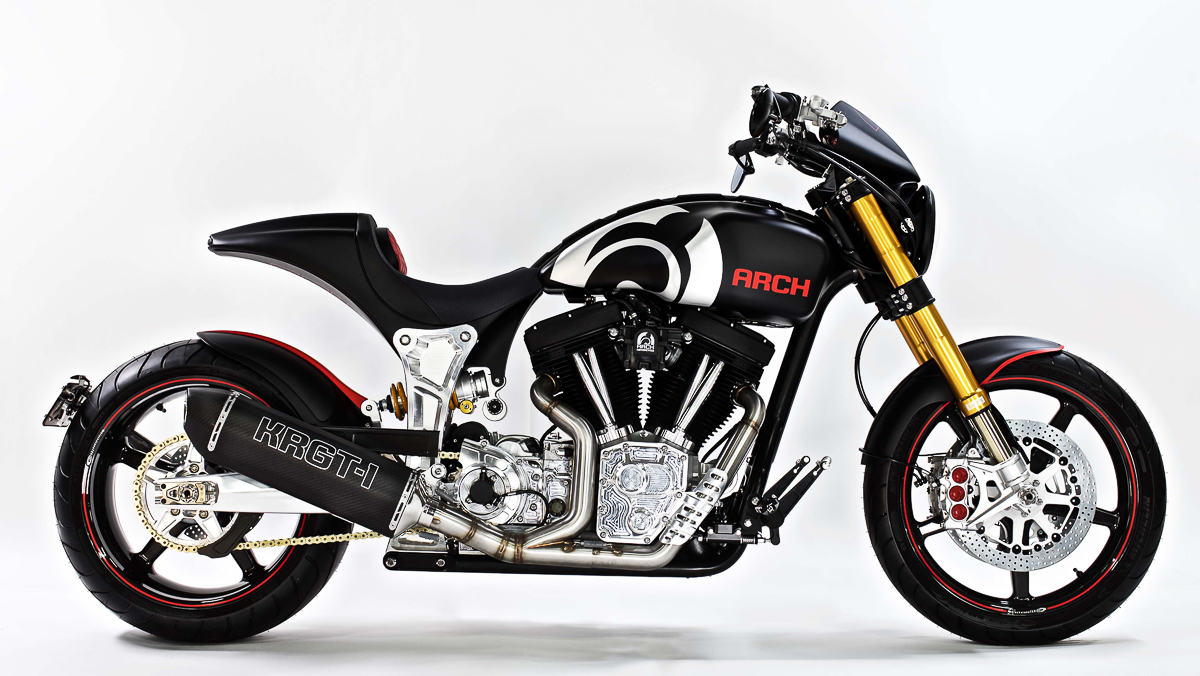 If you read our article’s title and somehow got intrigued and clicked the link to this particular area of the World Wide Web, we are happy to confirm the authenticity of that statement. Arch Motorcycle is a US-based motorcycle company founded by Keanu Reeves aka “Neo” from one of the greatest movie franchises in the world, The Matrix.

The first generation Arch KRGT-1 was launched back in 2015 and it was considered by many as one of the most premium motorcycles the world has ever seen. For 2018, the KRGT-1 has been updated with a number of upgrades to further enhance its looks as well as rideability. 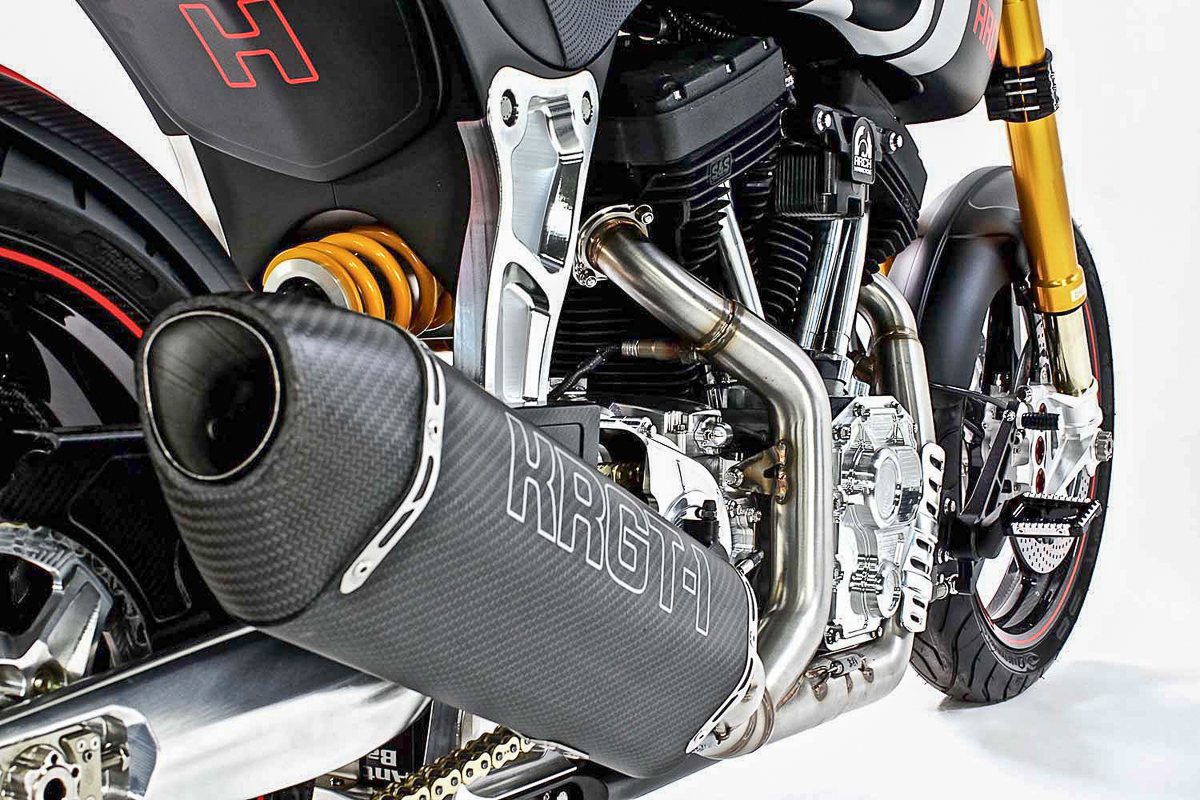 Arch Motorcycles has taken the KRGT-1 a few notches up with their latest rendition of the custom cruiser. According to them, the 2018 model has gone through some refinements in the riding ergonomics and bodywork departments. 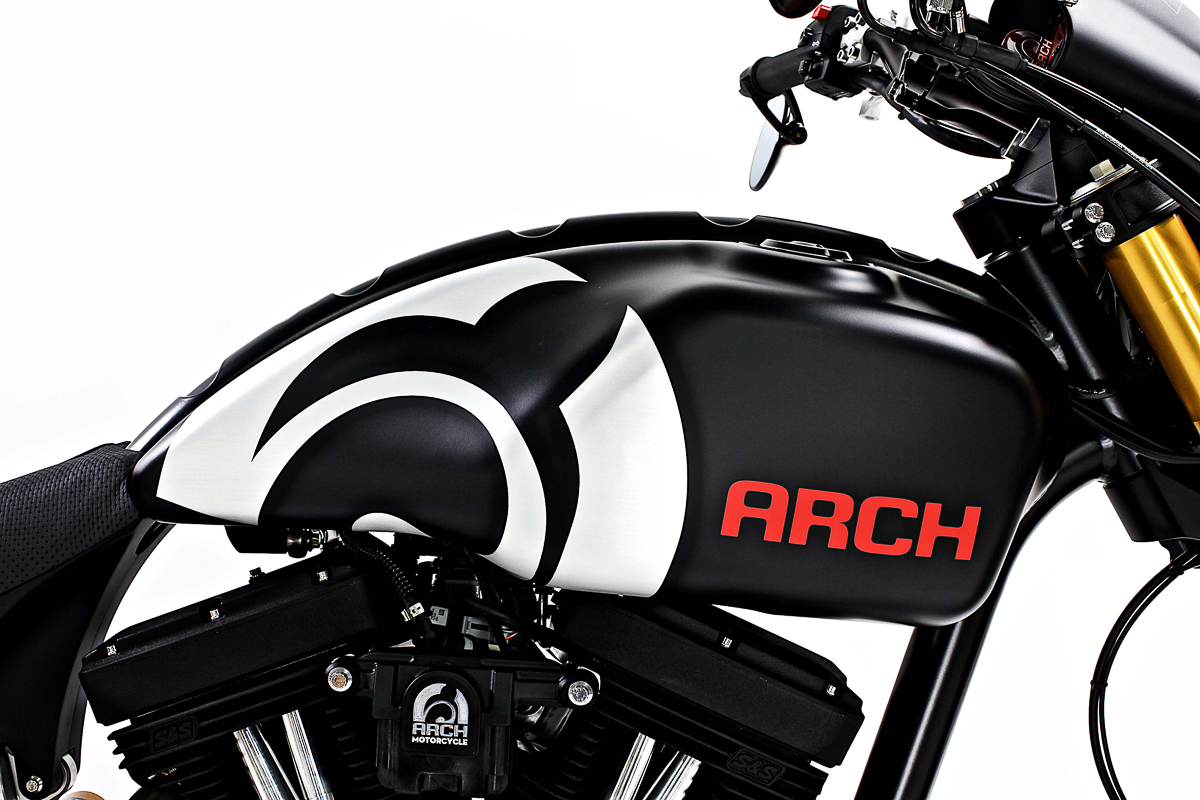 The main power plant still remains the original and monstrous 2,032cc air-cooled V-twin engine which punches out about 121.5hp and 121.7Nm of maximum torque. All that power is driven down to the rear wheel via a six-speed Baker transmission gearbox. Some changes were made to the engine to ensure that it is in compliance with the Euro4 emissions regulations for 2018. 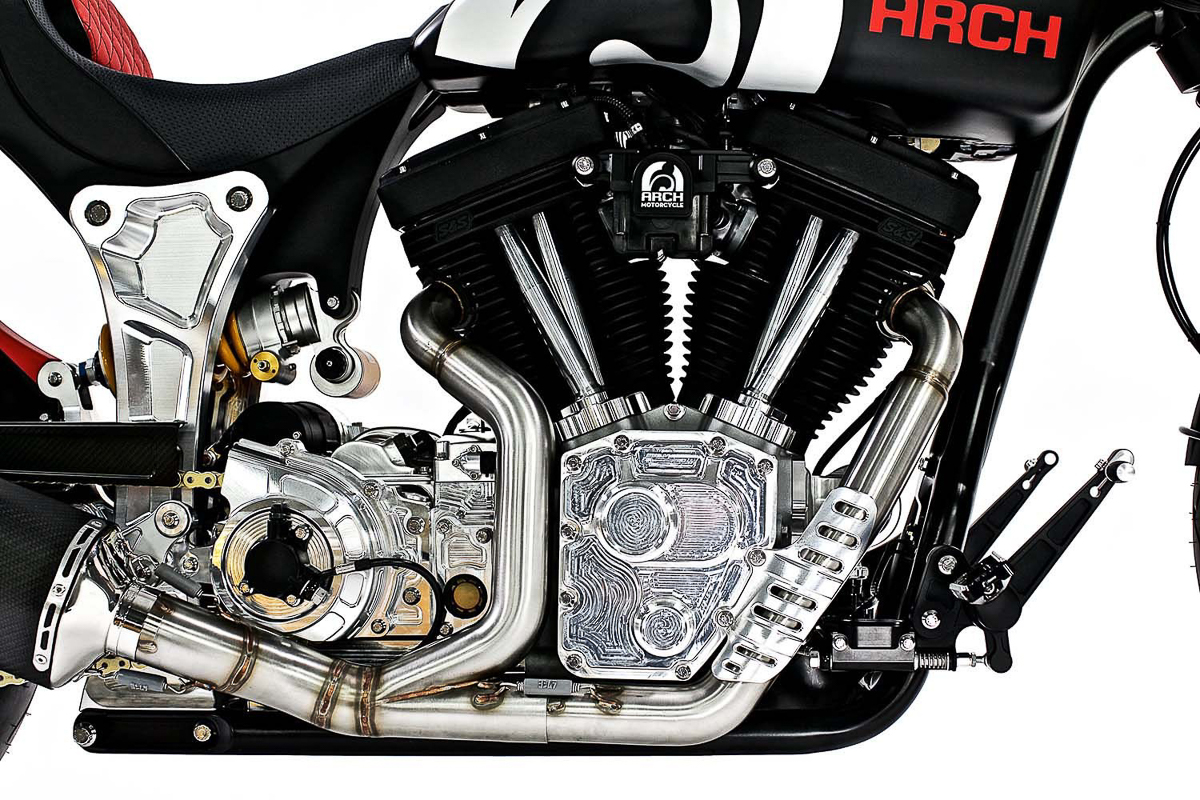 A set of Ohlins FRGT series front forks now handles the front whereas the rear remains the same with a rear shock built by Arch themselves. The brake system for the 2018 model has been upgraded with ISR brakes with ABS as an added option. 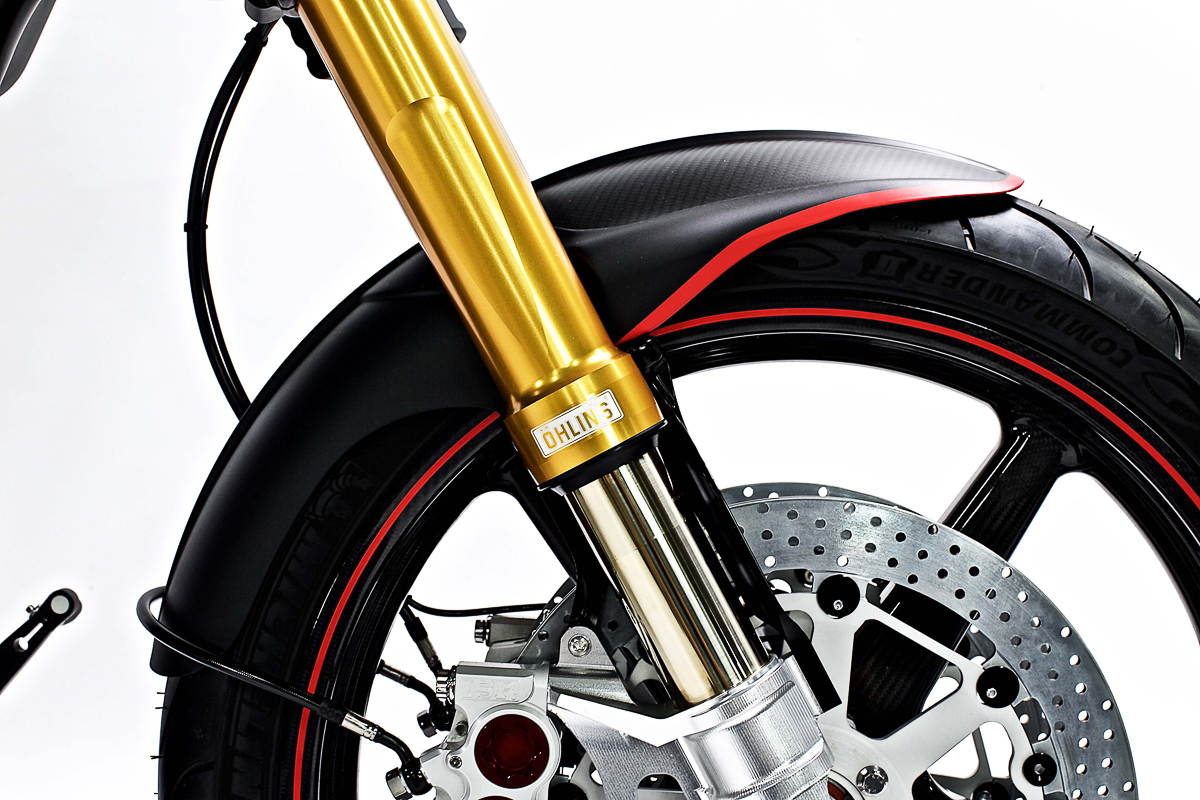 Those sexy carbon fibre five-spoke wheels have been obtained by Blackstone Tek (BST Wheels) which is regarded by many as one of the world’s best carbon fibre motorcycle wheel manufacturers. Being one of the most premium motorcycle brands out there in the current market, Arch Motorcycles do offer a host of upgrades and custom options if you’re interested to own your very own KRGT-1. 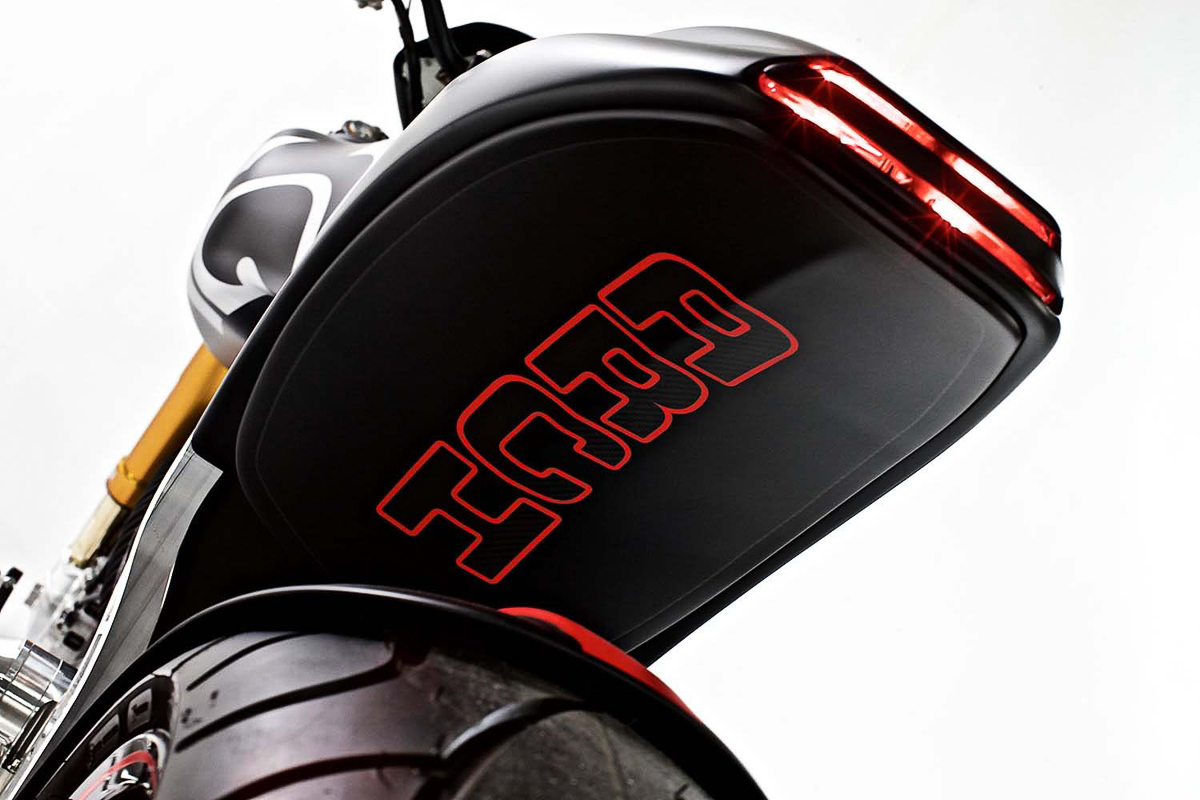 While this particular bike will start making its way to the US and Europe beginning of next year, only people with deep, DEEP pockets can place an order for these babies elsewhere in the world. Luckily, there is one 2016 KRGT-1 for sale here in Malaysia brought to you by World of Motion located in Puchong, Selangor. We’re not too entirely sure about the exact selling price but be ready to cough up over RM600,000! 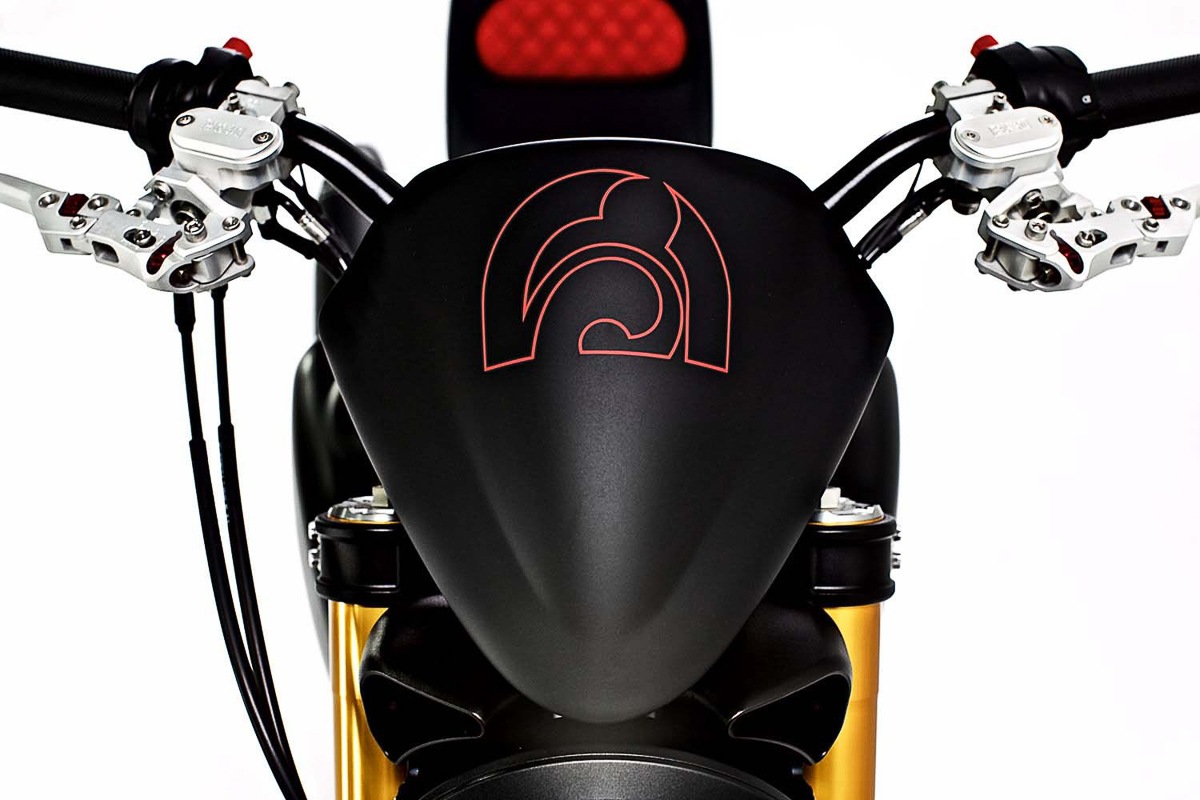 To know more on the Arch KRGT-1 (first generation), check out our exclusive video on two of Malaysia’s most expensive bikes.