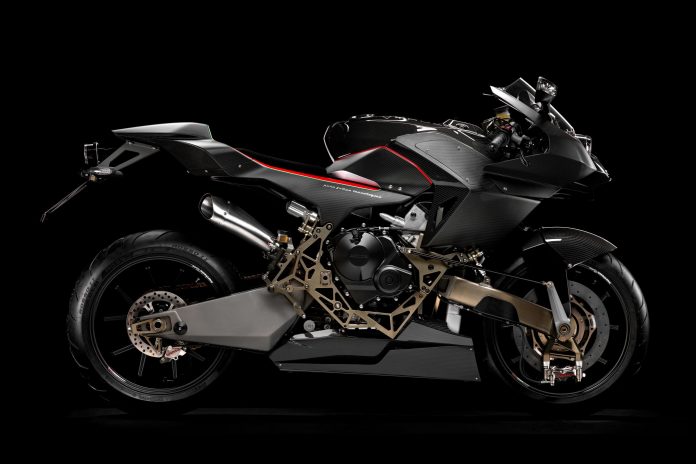 Vyrus has announced that the Vyrus 986 M2 Street Version is open for ordering. The small but ultra exclusive Italian exotic bike manufacturer is offering the ultra sexy bike in two forms; completed built or in kit form. The 986 M2 Street Version gets its power from a donor Honda CBR600RR engine.

What’s so special about the bike? Well, just take a long good look at it. For one thing, it’s the race bike with minimum changes to make it legal for street use. It also has the most unique front end you’ll ever find on any bike on Earth (apart from the Bimota Tesi in which the same great minds brought to life as well). What else? How about the super extensive use of carbon fibre especially the fairings? The 986 M2 screams awesomeness from all directions. Check out the remarkable track edition tearing it up on the tarmac.

This latest offering from Vyrus comes with all sorts of high tech goodies that most of us can only dream of having or experiencing ourselves. For example, the high performance shock absorber comes in the form of Ohlins TTX was taken directly from the MotoGP and WorldSBK universe. There are several Brembo caliper offerings or packages that can be personally selected by the owner ranging from the humble Brembo M4 all the way to the “special back of the room stuff” Brembo GP4 RR. 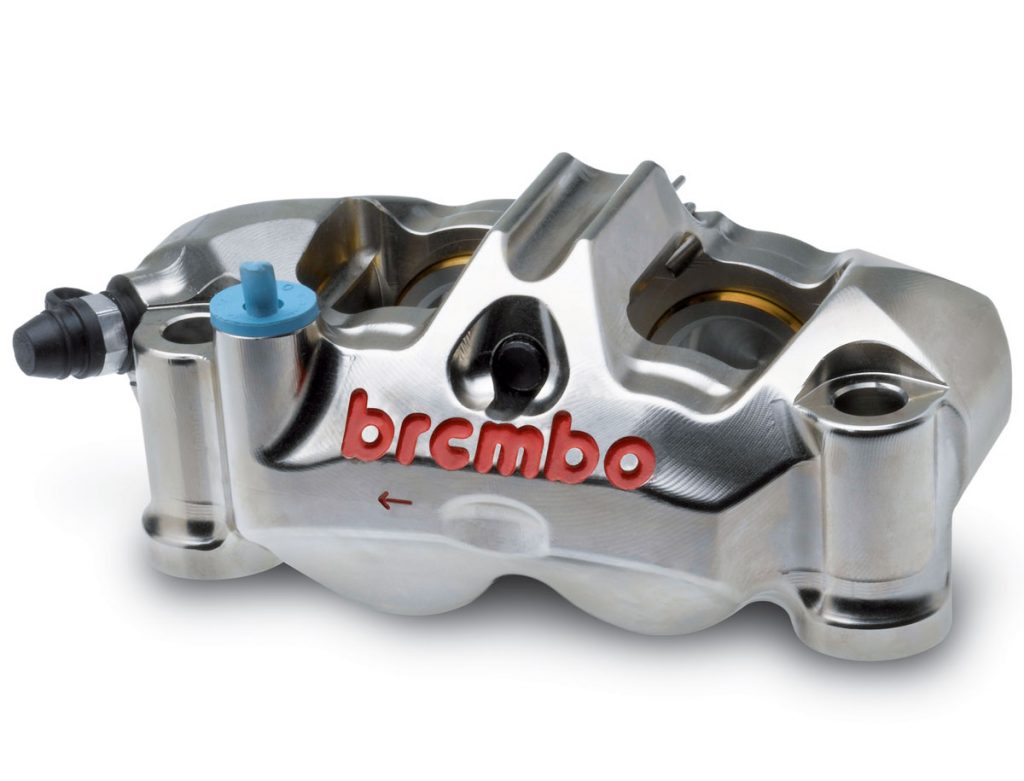 With certain modifications on this baby, customers can actually take it out on the track and join any middleweight or Moto2 races. This is no “race replica” machinery, ladies and gentlemen. The parts used in developing this beast have actually been used in racing and now, 50 lucky folks have the opportunity to own the 982 M2 Street born with racing in its DNA.

Apart from all these goodies, Vyrus took it a step further by employing special techniques in developing certain parts. The exhaust is a perfect example as it was formed by HPCorse using hydro forming technology. Lightweight metal is moulded using water pressure and this in turn makes is super seamless with the best airflow that can rival any major exhaust manufacturers (or even put a few of them to shame).

Vyrus also is also taking special requests from confirmed buyers of this awesome piece of artwork as a personal touch to make this unique bike even more special. Based on previous news and rumours, the 986 M2 street bike will be priced around €25,000 (RM119,300). Get it now before it’s gone! CLICK HERE to know more about the 986 M2 Street Bike.