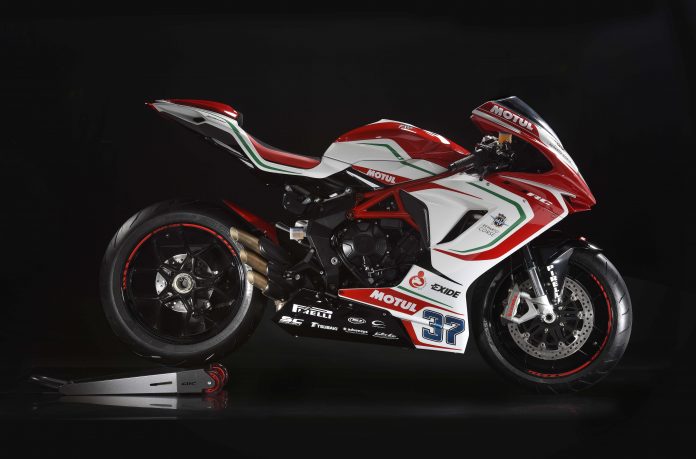 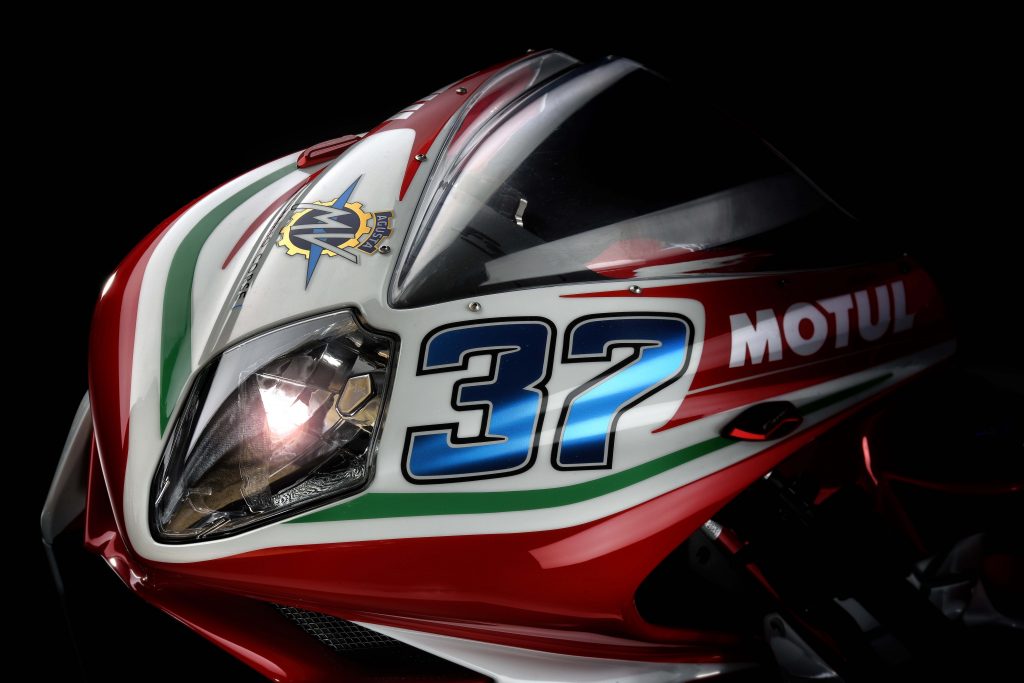 Now with its business back in the green again, Italian motorcycle artisans MV Agusta are back with an updated version of its limited edition F3 675 RC & F3 800 RC World Supersport Championship (WSSP) replica models. 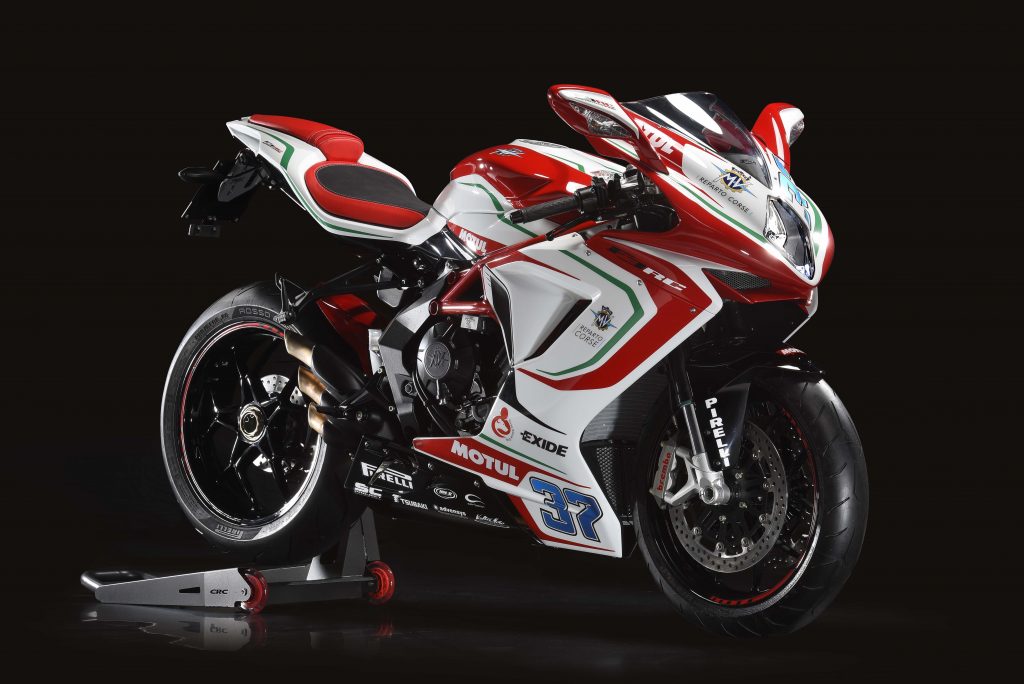 Besides an updated livery, little else has changed as both still retain their respective base bike’s mechanicals underneath. Just to refresh your memory, the F3 675 RC features a 675cc in-line triple-cylinder that pumps out 128hp whilst the F3 800 RC has a larger 800cc triple that churns out 148hp instead. 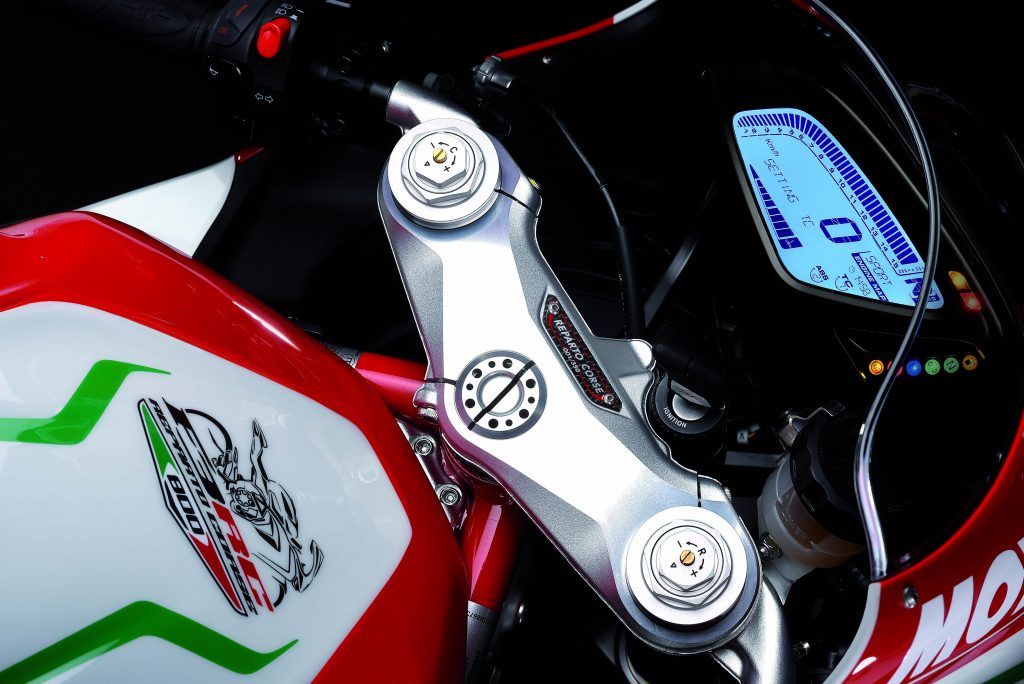 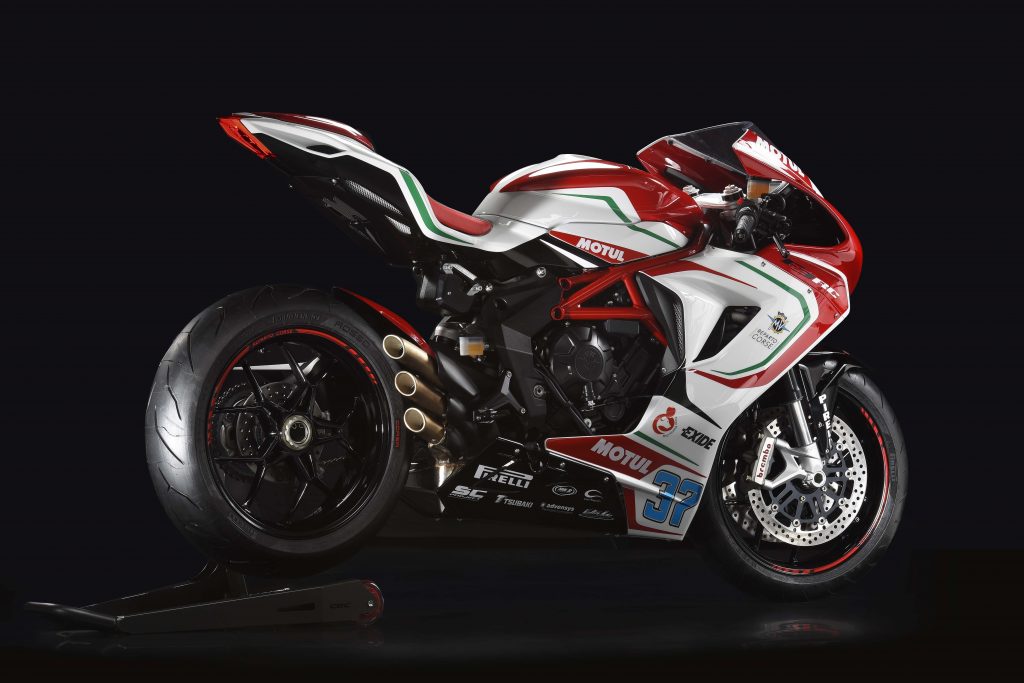 By the way, RC stands for Reparto Corse, which is Italian lingo for ‘Racing Department’. Like all of its other RC specials, the 2017 MV Agusta F3 675 RC & F3 800 RC will come with a bevy of special accessories included. 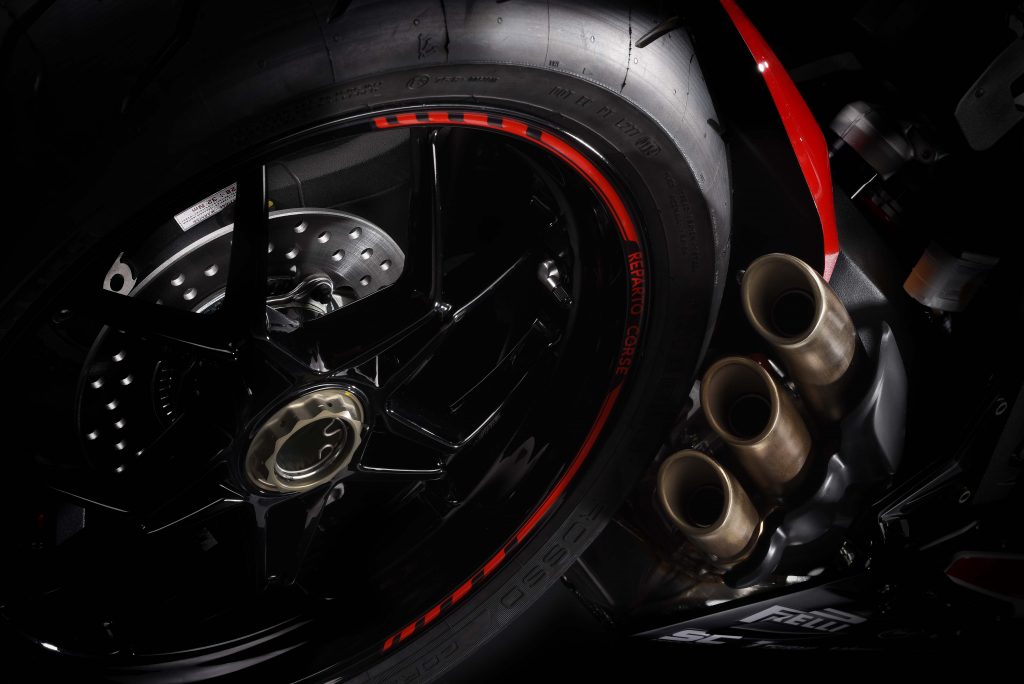 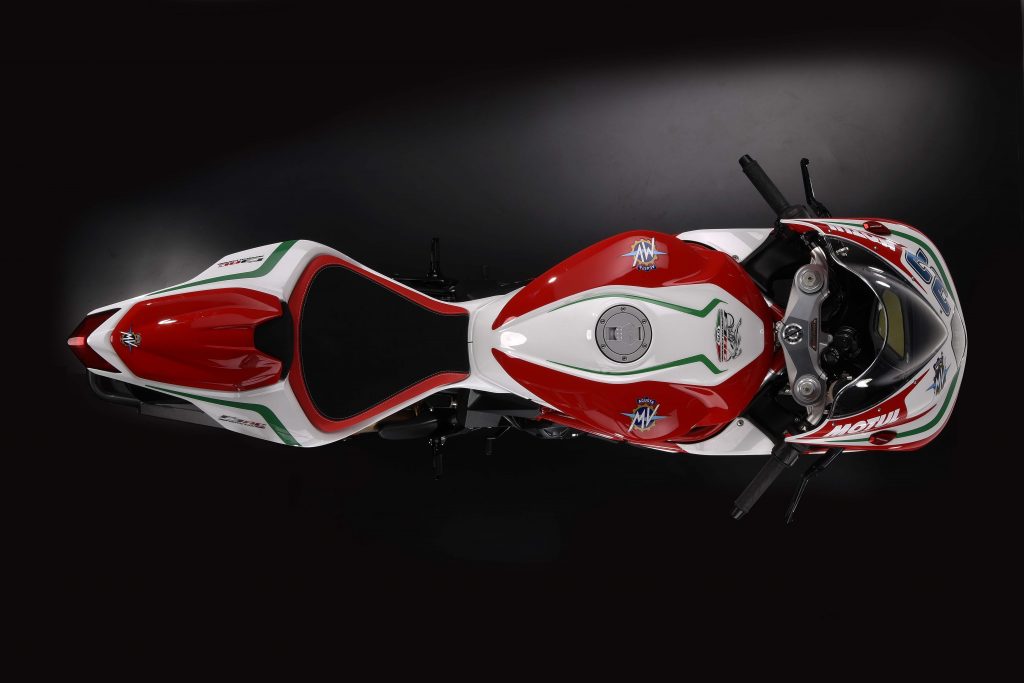 Though MV Agusta hasn’t released prices and release dates for either just yet, it did confirm that just 350 units will be built. Check out more images of the lightly updated 2017 MV Agusta F3 675 RC & F3 800 RC in the gallery we’ve prepared below.