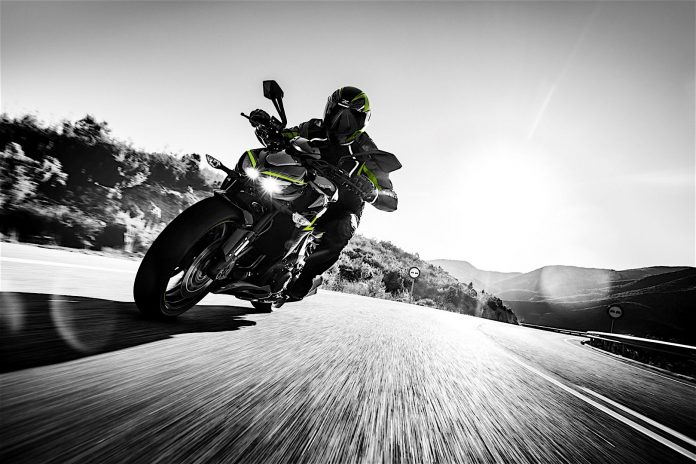 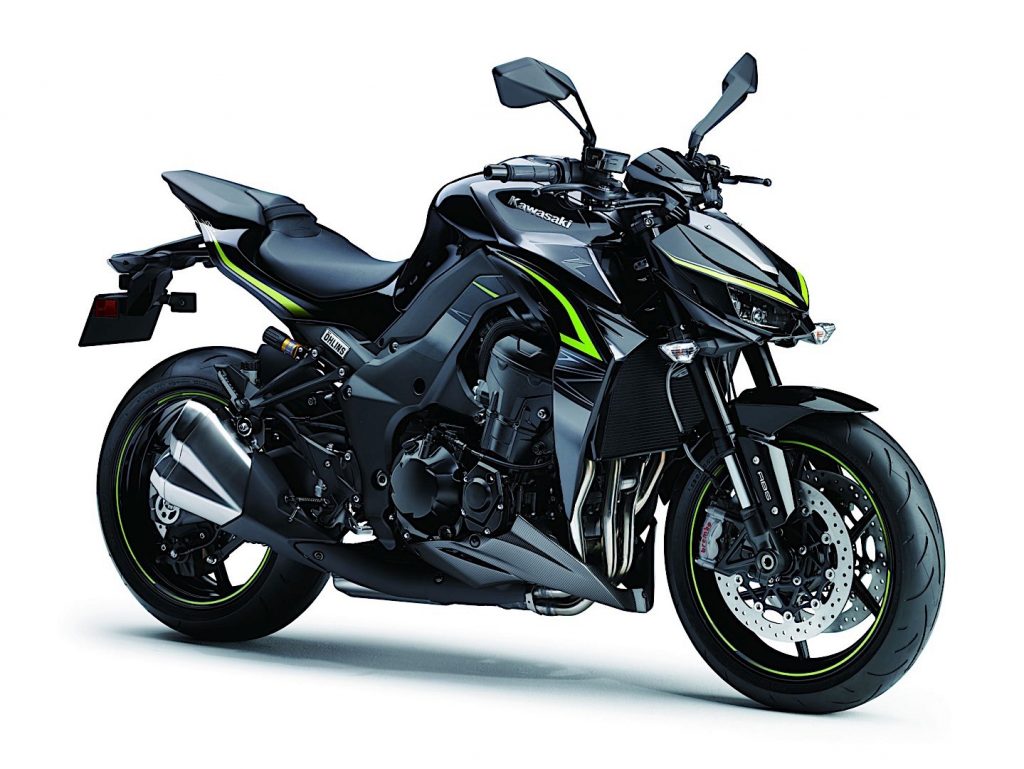 The mighty Japanese green-liveried motorcycle marque that is Kawasaki just announced another new addition into its 2017 bike line up. Meet the racy new 2017 Kawasaki Z1000 R naked streetfighter that’s headed for debut at EICMA 2016 next week.

The new R version is based off the existing Kawasaki Z1000 naked model and gets an updated Euro 4-compliant version of its 1,043cc in-line four-cylinder. Kawasaki have also revised its ECU mapping, promising a smoother power delivery ¬– power and torque figure weren’t released at time of writing. 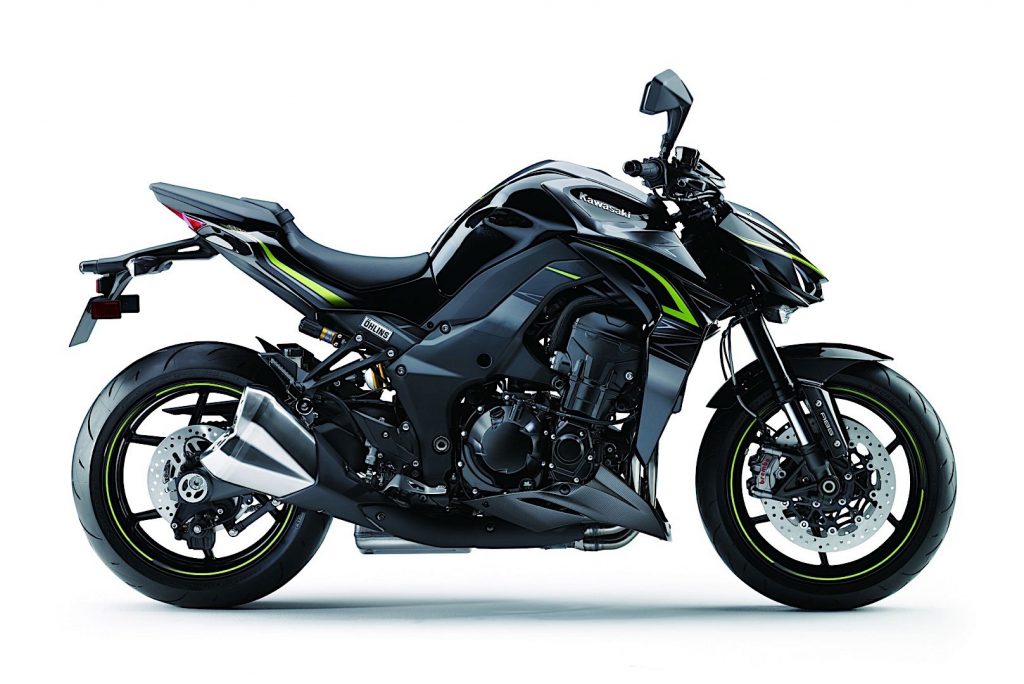 Besides that, the 2017 Kawasaki Z1000 R also boasts a number of new and updated hardware all-round. One novel addition here is a new and adjustable up-shift light that illuminates the rev counter. 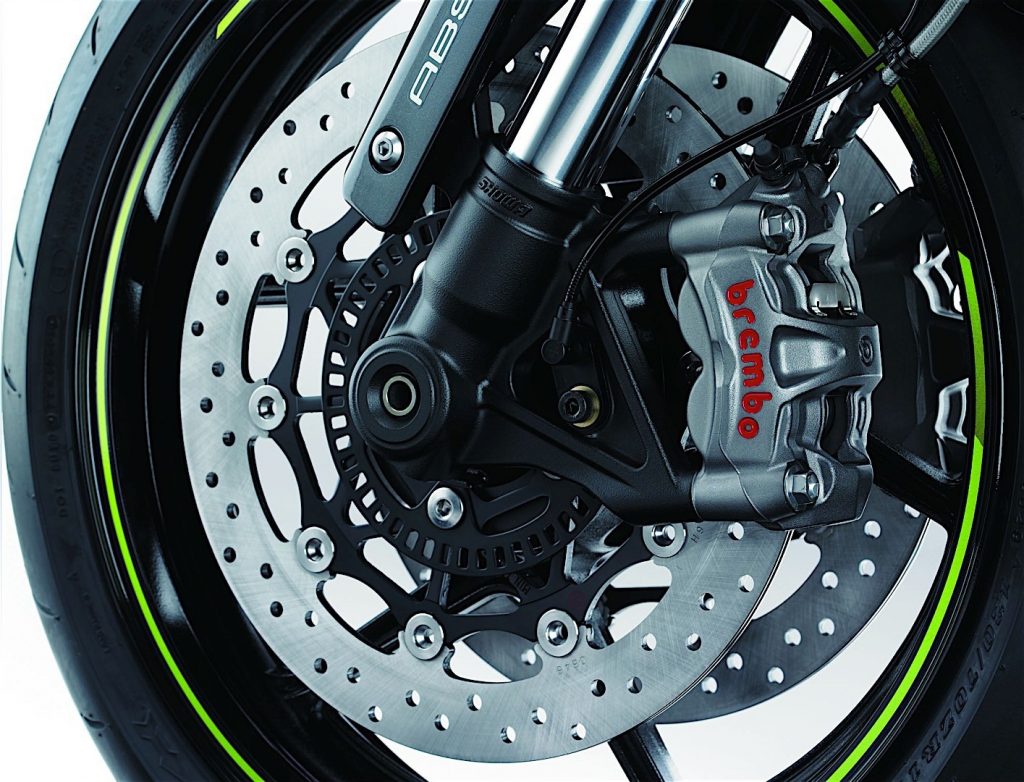 Kawasaki also opted to prime the Z1000 R with a new set of anchors in the form of dual floating 310mm Brembo discs up front with range-topping M50 calipers and stainless steel braided hoses. 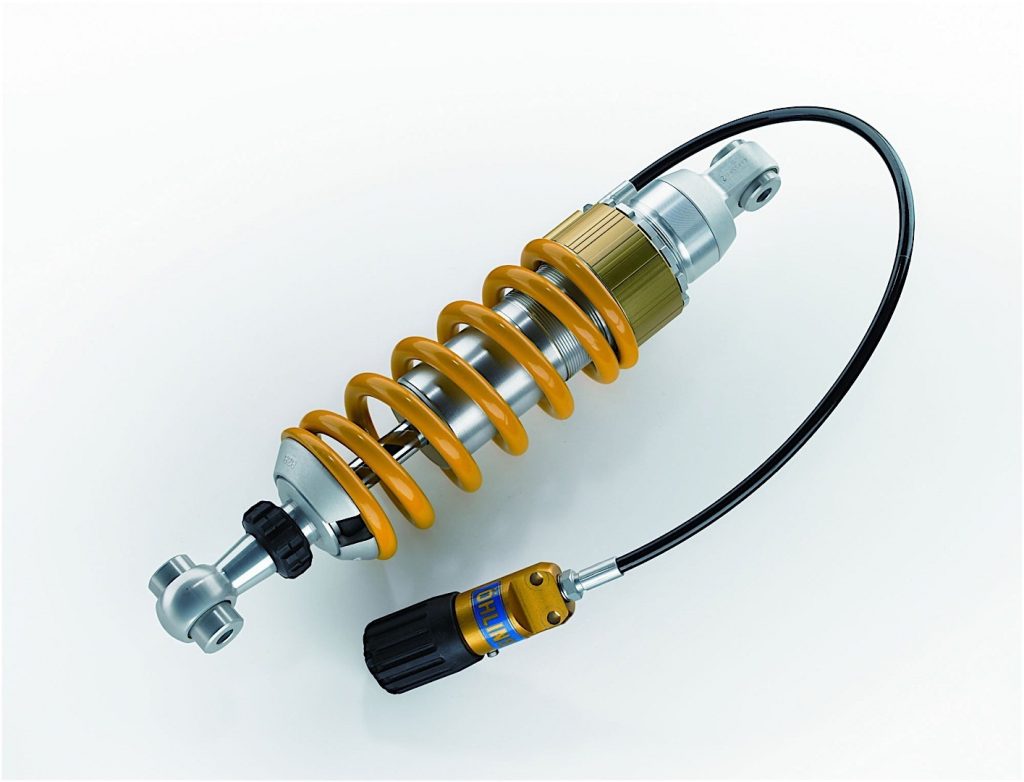 At the rear, the 2017 Kawasaki Z1000 R gains with a new Öhlins S46DR1S rear shock unit. It offers riders with remote pre-load adjustability and, together with a revised front fork setting, Kawasaki promises a much more refined and responsive handling abilities as well. 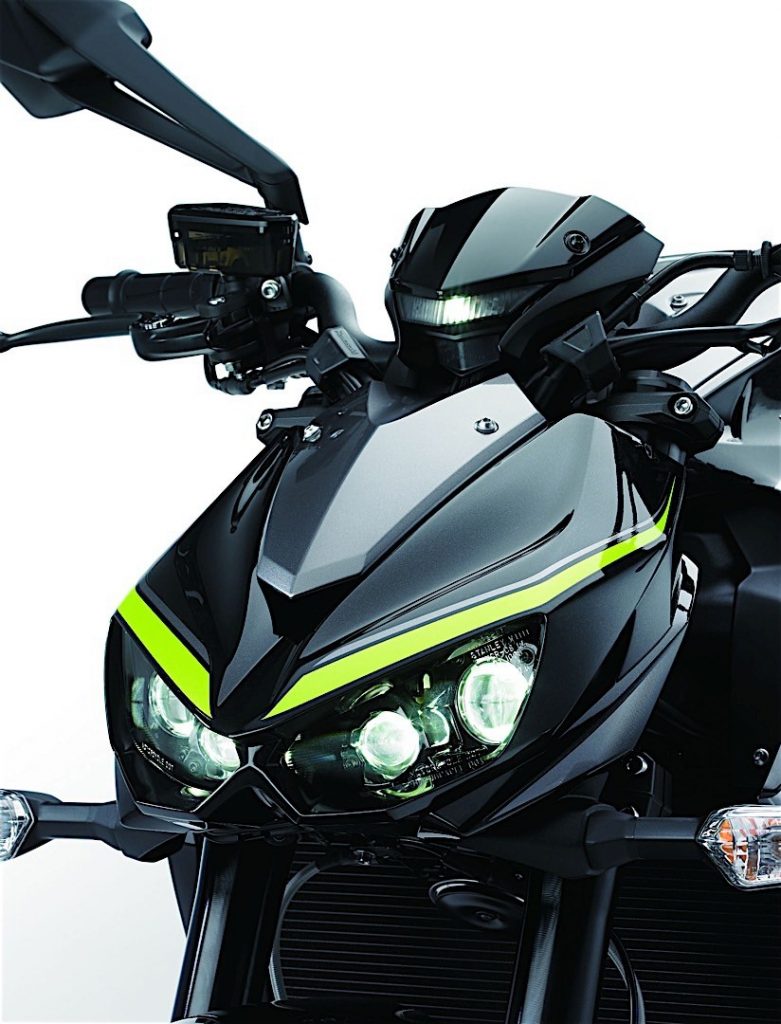 Lastly come the light visual changes. Kawasaki will offer the Z1000 R in two paint scheme options comprised of a new ‘Metallic Graphite Grey’ in addition to the existing ‘Metallic Spark Black’ scheme offered in the base model. New neon yellow accents and a ‘Z’ logo embossed in the seat caps things off.

Little else is known about the Z1000 R beyond this point, but expect more details come EICMA 2016 next week. Surely, the 2017 Kawasaki Z1000 R streetfighter and the new 2017 Kawasaki Z650 & Z900 models previewed earlier sees Kawasaki holding a strong line up of naked bikes for 2017 already.