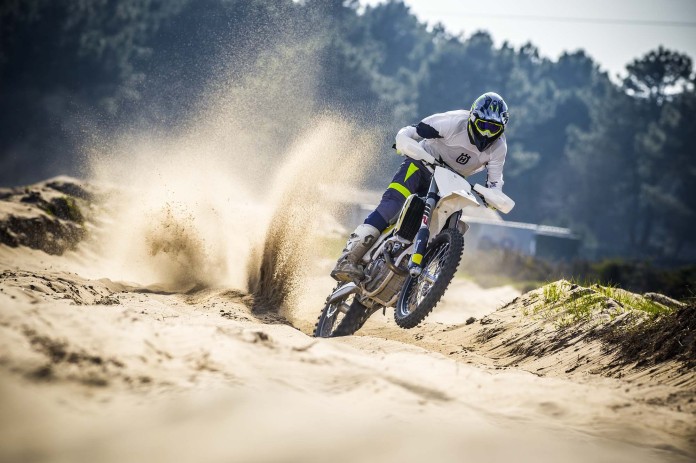 The KTM-owned Husqvarna brand marked a huge shift with its 2017 motocross models. The firm recently updated all its four-stroke motocross models for 2017 by priming all with traction control. 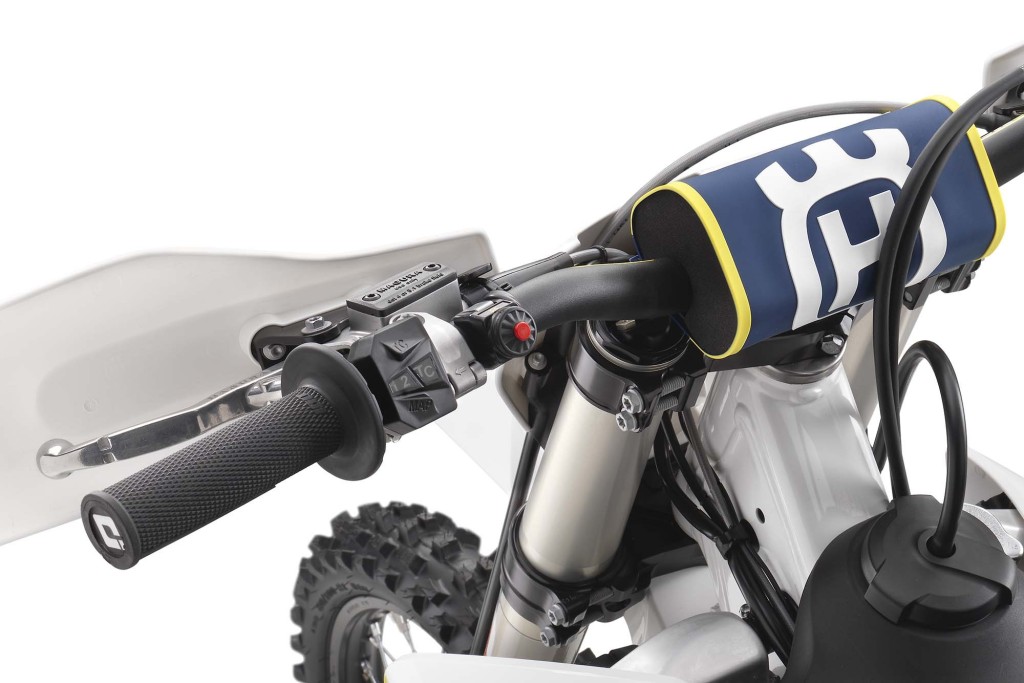 However, equipping and adapting a traction control suite into a road-going motocross bike – or even into any motocross race bike – is a challenge. The biggest barrier here is the prevailing off-road riding style that sees riders steering more with the tyre by breaking it lose and letting it slip through the dirt.

The challenge in adapting a traction control system in a dirt-busting motocross bike boils down to tailoring a system that still allow riders to use said technique whilst minimising time loss through wheel-spin and also prevent over-rotating the chassis from over-rotating from the intended direction when applying throttle inputs. 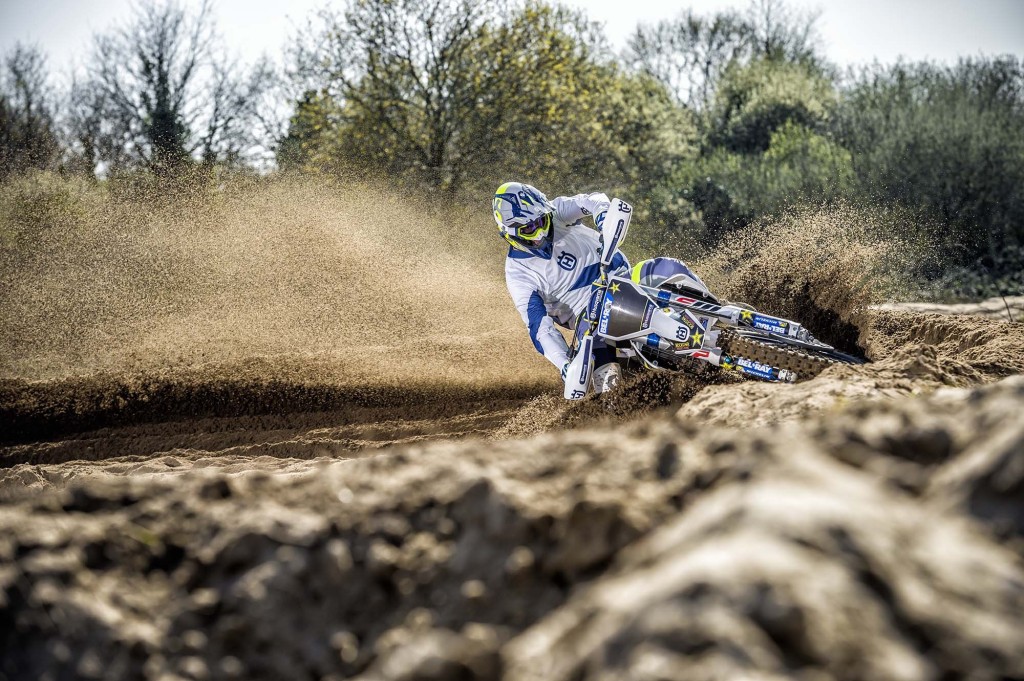 Husqvarna explains that the new traction control systems primed in its 2017 motocross models works by using the on board Keihin-supplied engine management system (EMS). It monitors both throttle inputs and engine speeds (RPM figured) to detect a wheel-spin before reducing engine power accordingly – presumably by cutting spark – to offer maximum grip.

We are very certain that Husqvarna developed this new traction control system from its racing endeavours, albeit slightly watered down in its mass-production application. How this system works in a four-stroke dirt buster will surely be interesting to both see and experience nonetheless.

Whilst on-road bikes are getting smarter by the day, the presence of traction control in motocross models might just be the start of things. Perhaps we could see future motocross models being developed with just as much intelligent electronics as its road-going brethrens starting with an Inertial Measurement Unit (IMU) at the very least.