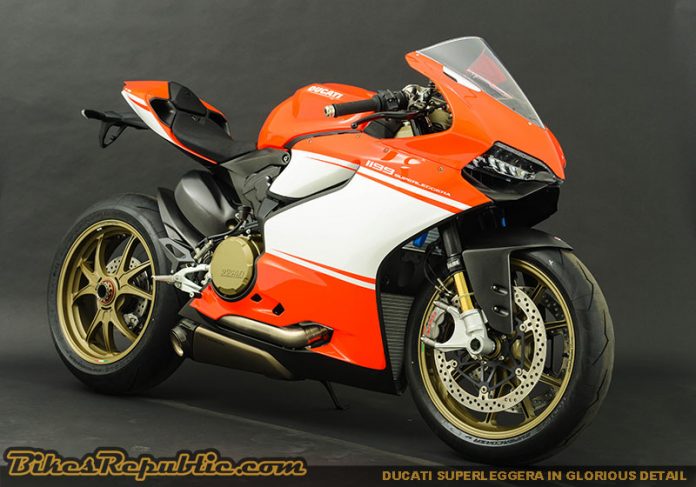 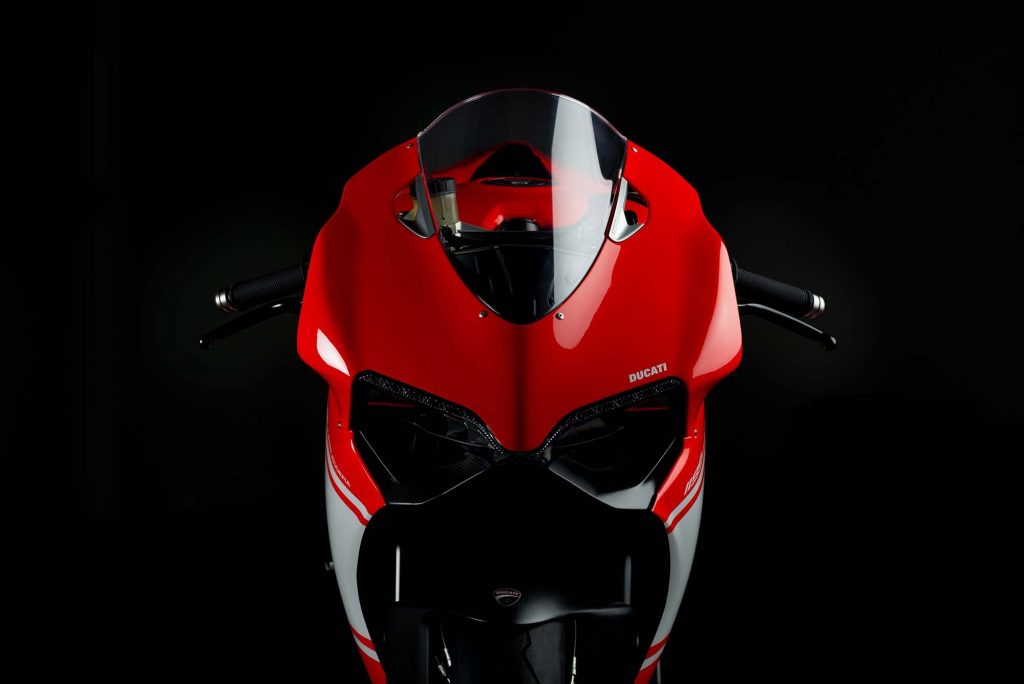 As of last week, we already know that a 2017 Ducati 1299 Panigale Superleggera special is currently in the works, with the bike – currently called Project 1408 –scheduled for debut during EICMA 2016 in just two weeks time.

And Ducati have already begun its efforts at ‘selling’ its next special by setting up a dedicated web portal, giving exclusive access to a  VIP customers only at the moment. Details from this site have leaked, and the development is exciting to say the least.

Taking off from where the previous 1199 Panigale Superleggera left off, Ducati’s aim here is to shave even more weight by using even more carbon fibre on top of other materials used before like magnesium in constructing the bike.

A few things have been somewhat confirmed, the most critical of which being the adoption of carbon fibre to construct its frame, swingarm, airbox and wheels. This will be the first production bike to use a carbon frame in fact.

Rumours suggest that, with the 1299 Panigale Superleggera, Ducati aims to get the special to tip the scale at under 150kg. If it succeeds, this will be a huge achievement as far as engineering in production motorcycles go. 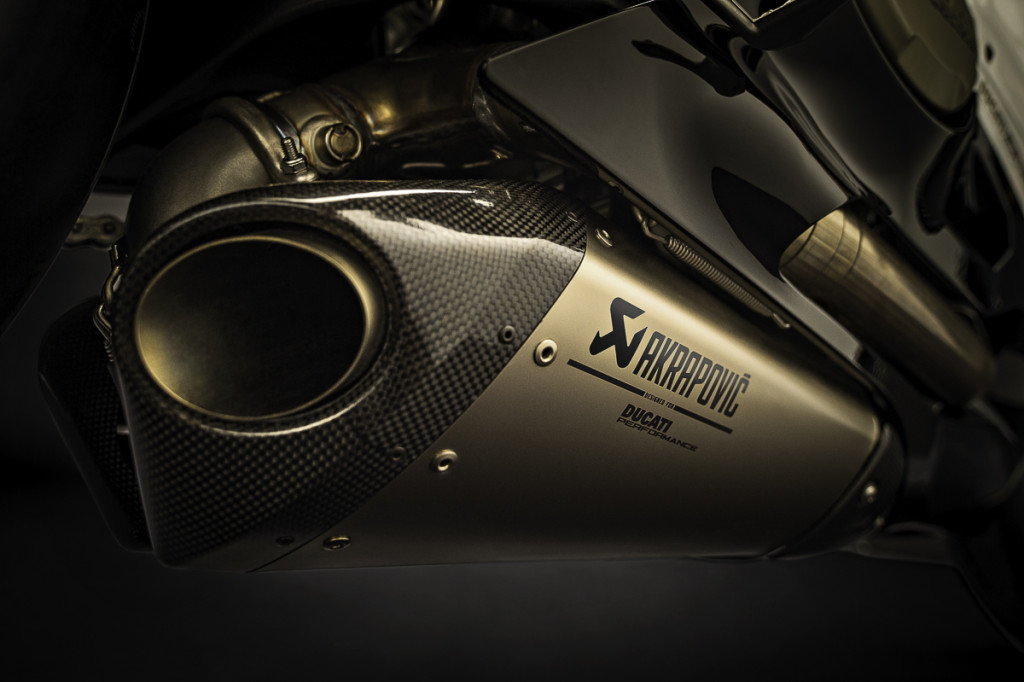 As for power, rumours also indicate peak horsepower figures of anywhere between 215hp to 220hp. Surely, the adoption of a WSBK-styled exhaust system will ensure that the 1,285cc Superquadro L-twin will be able to generate that much power.

And of course, we can expect Ducati to put the new 1299 Panigale Superleggera special in a limited production run, perhaps just up to 500 units like its predecessor and more recently the 1299 Panigale S Anniversario special. 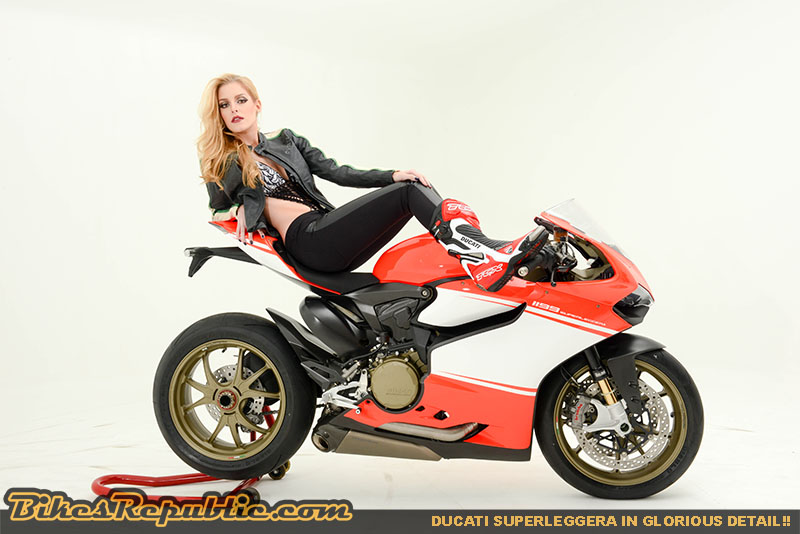 With this special on the way, word has it that this is the last hurrah for the brand’s current Panigale superbikes model series. Ducati will reportedly introduce a brand new flagship superbike sometime in the coming years.

Until then, we’ll have Project 1408 to look forward to come EICMA 2016 in just over two weeks.