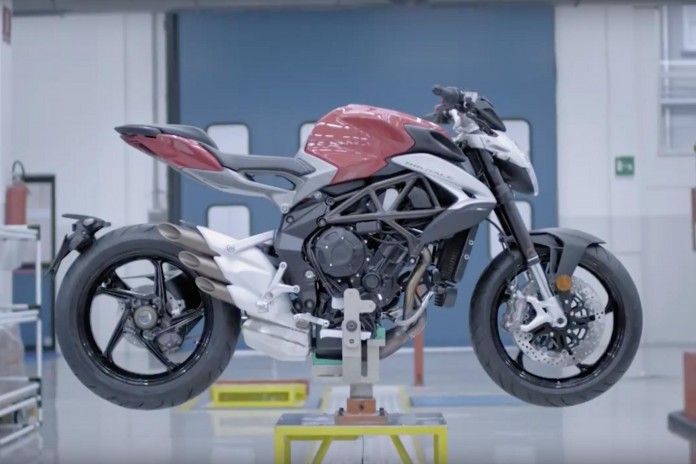 Italian motorcycle artisans MV Agusta have just released its teaser video for the refreshed 2016 MV Agusta Brutale 800 naked model. Though called a ‘teaser’, the video ironically reveals the revised bike in full, showing off some of the cosmetic changes the Varese brand has performed for its core naked bike model.

Though we are visually clear on the aesthetic revisions, MV Agusta have withheld any further information surrounding the refreshed naked. Seems the brand wants to save the details for the bike’s scheduled debut at the annual EICMA show in Milan that is set to open its doors this week. 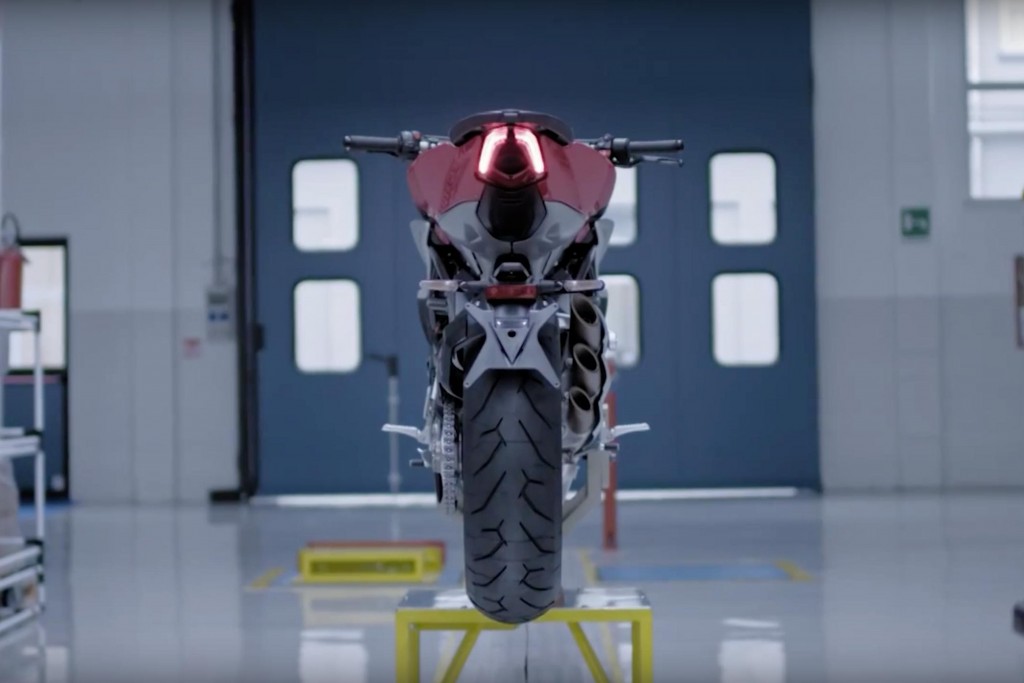 In any case, the changes are rather clear in comparison to the outgoing 2015 model. Firstly, this 2016 model sports a revised tail section, complemented with a redesigned triple-exhaust and tail lamp as well. Up front comes a smartened up front fascia thanks to the revised and rear-swept headlamp design, a restyled fuel tank, as well as a set of new intake ducts and radiator fairings. 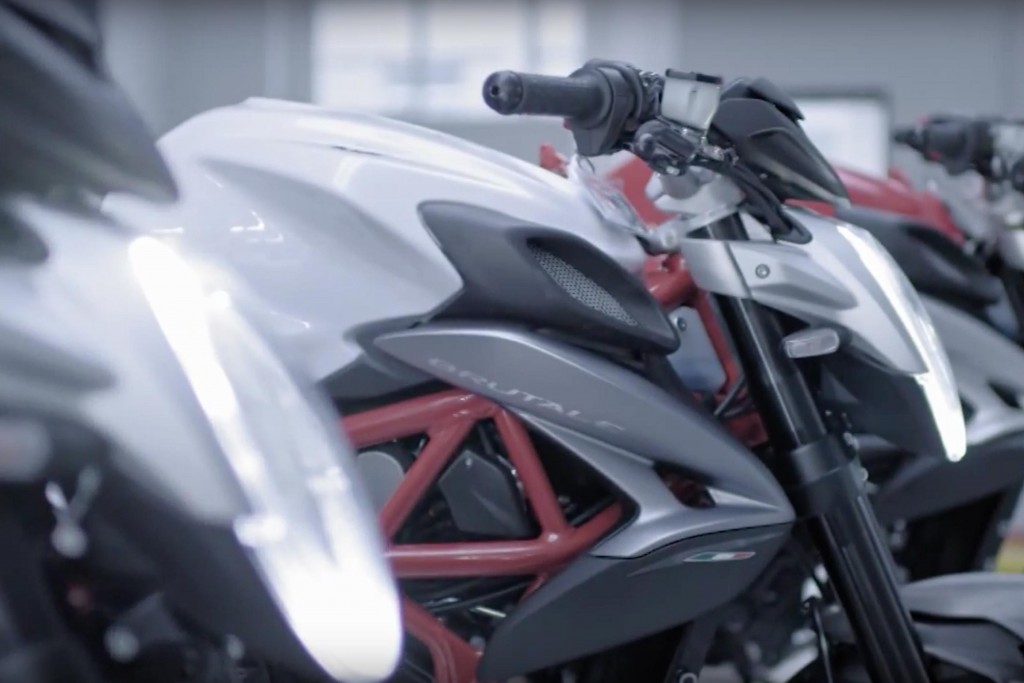 Visually, it is difficult to ascertain any mechanical revisions from the video. However, sources are led to believe that much of the oily bits remain unchanged from the outgoing 2015 version. Of course, this is still subject to confirmation, so we will have to wait until MV Agusta things official once EICMA 2015 opens its doors. 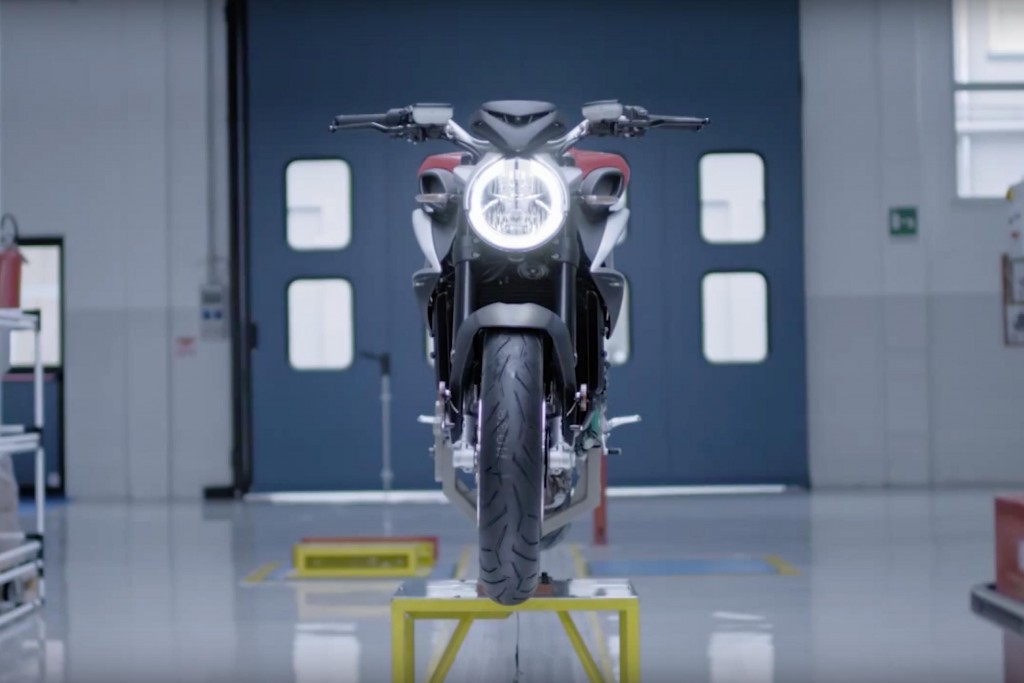 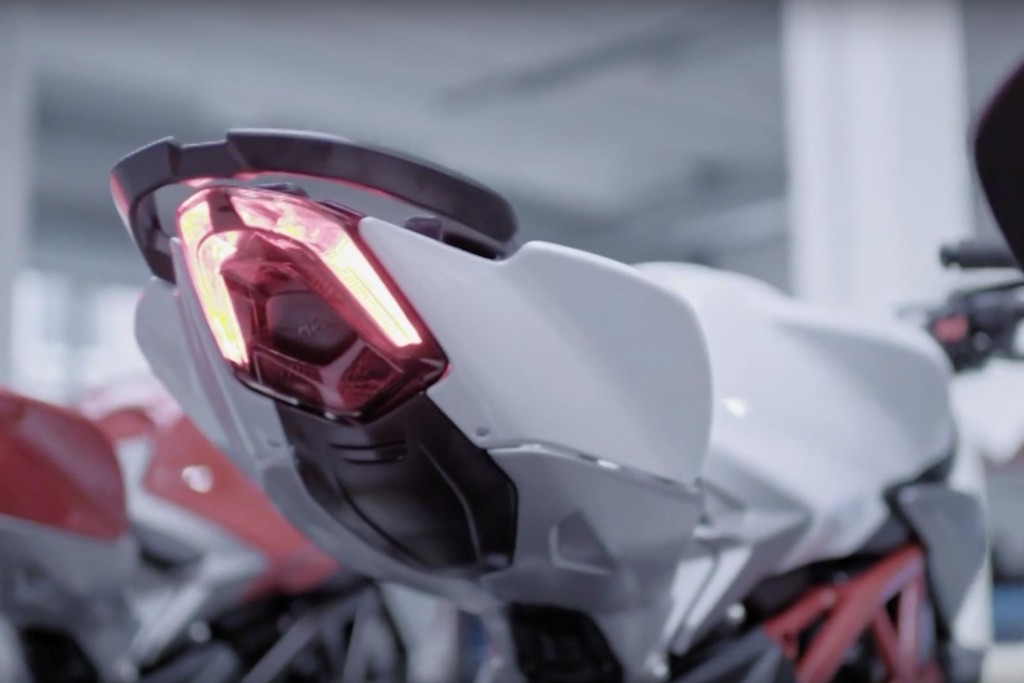 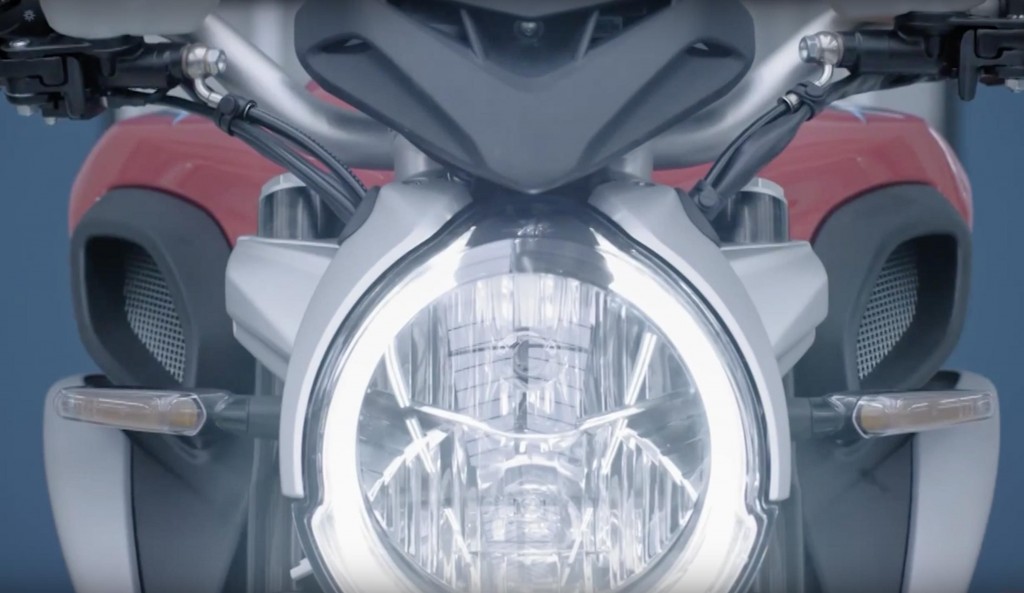