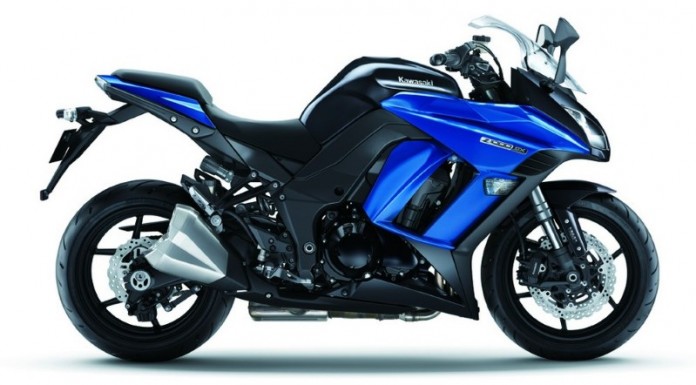 The 2016 Kawasaki Z1000SX has been revealed, and it gets a few subtle, yet important updates.

According to the company, the updates include the addition of a slipper clutch and ABS as standard, with no increase in price.

Besides the new technical additions, the sports tourer also comes in new colour options such as the Candy Plasma Blue, and a more aggressive green, similar to the Versys 1000.

The 2016 Kawasaki Z1000SX’s new assist and slipper clutch makes the lever 30 per cent lighter to pull, and reduces the tendency of the rear wheel to lock under engine braking following aggressive down-changes.

The Versys 1000 on the other hand, will come in new metallic grey and ‘metallic raw titanium’ options as well as the existing green scheme for 2016.