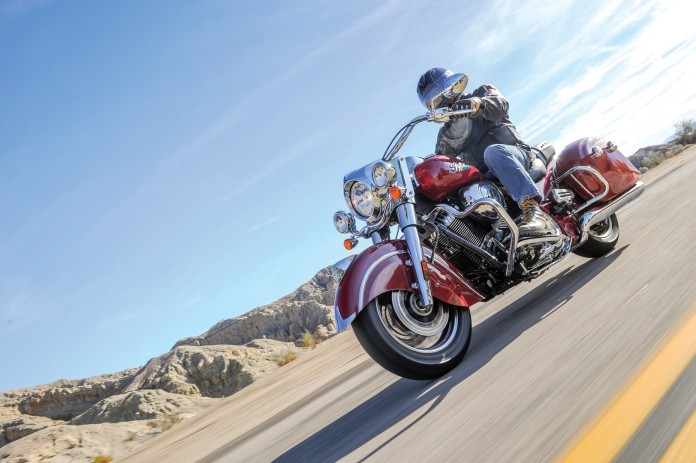 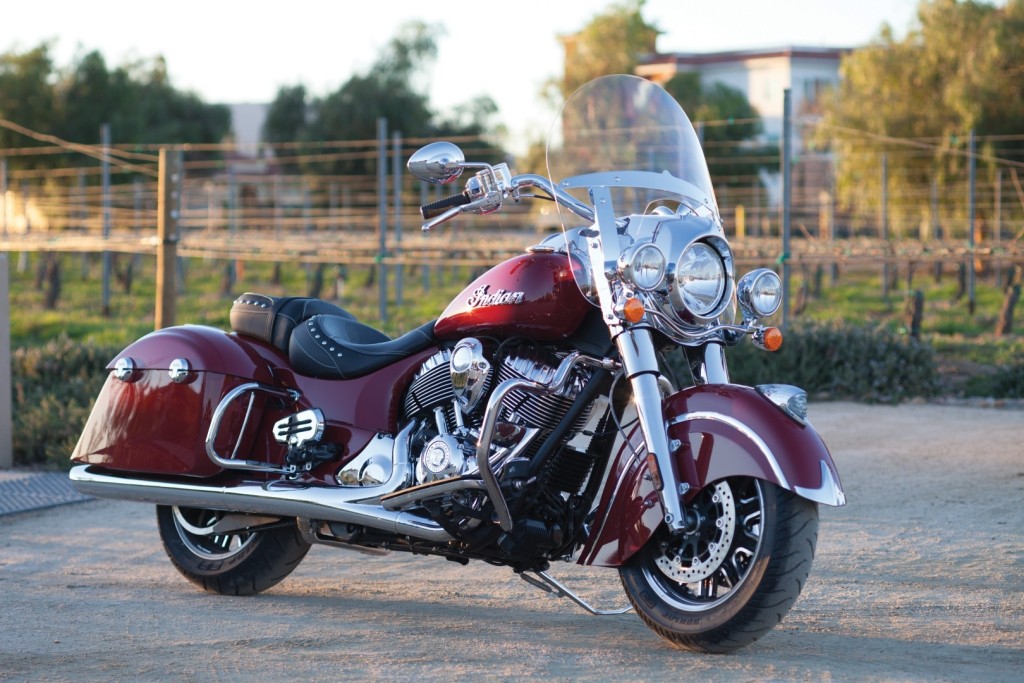 American motorcycles marque Indian has expanded its line up after unwrapping its latest addition – the 2016 Indian Springfield. The new bagger was named after the brand’s birthplace of Springfield, Massachusetts. 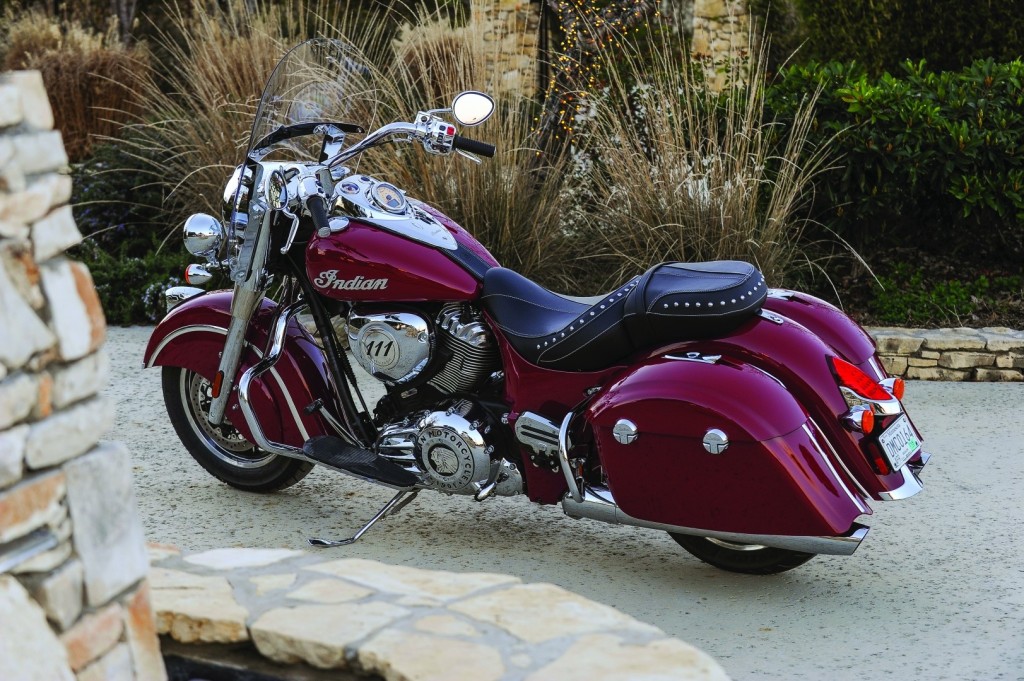 The marque’s new bagger sees it attempt to grab a slice of the pie in this lucrative genre, offering a removable windscreen and hard saddle bags when specified in touring specification. Both the saddles and the windscreen can be easily detached and re-attached without using any tools too. 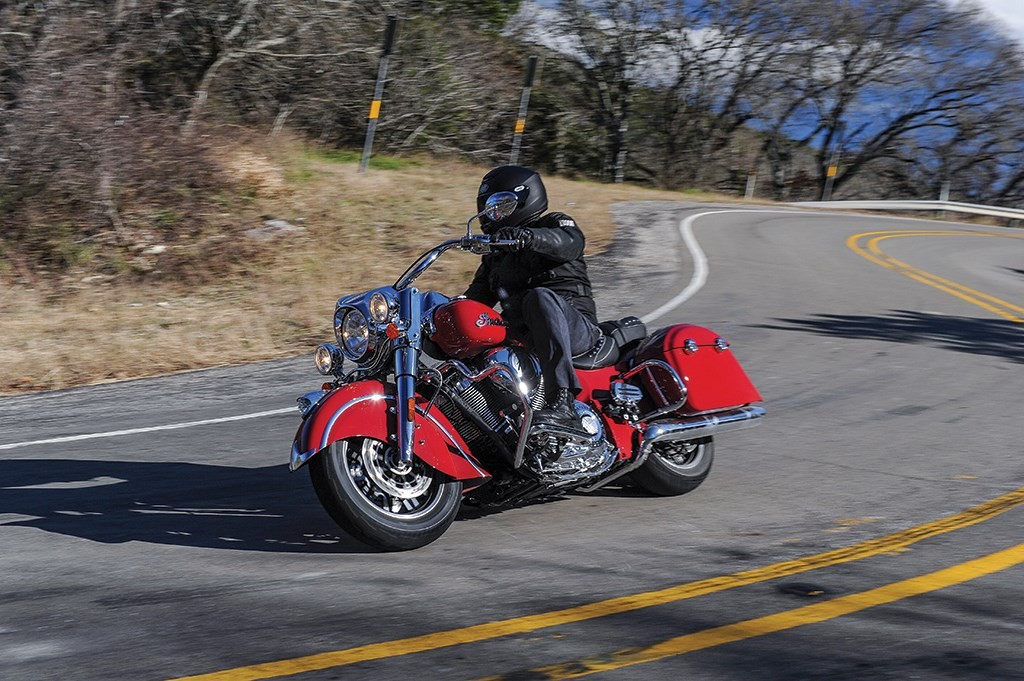 The 2016 Indian Springfield joins in the Chieftain-based model range that is powered by the American brand’s larger air-cooled 1,811cc V-twin powerplant called the Thunder Stroke 111. Sources report that the mill offers around 95hp plus a peak torque figure of 137.7Nm developed from as low as 2,600rpm, but Indian have not released any performance figures to confirm this just yet. 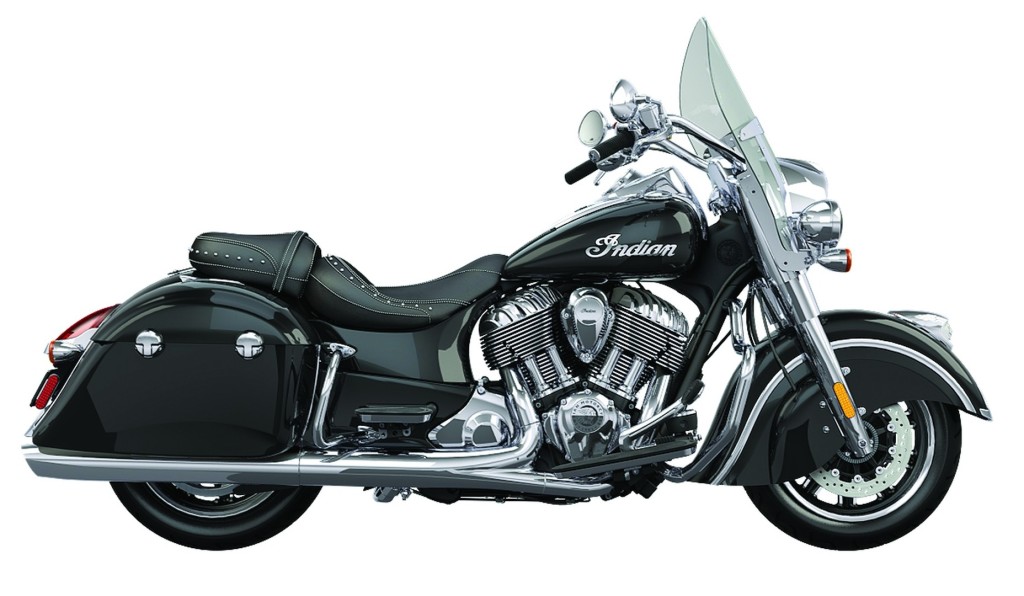 Indian have redesigned the Springfield’s baggage significantly to set it apart from the looks of its existing models, allowing it to carry more cargo too. Notably, comfort was key area of focus, explaining the removable windscreen feature plus a set of adjustable pillion footrests. 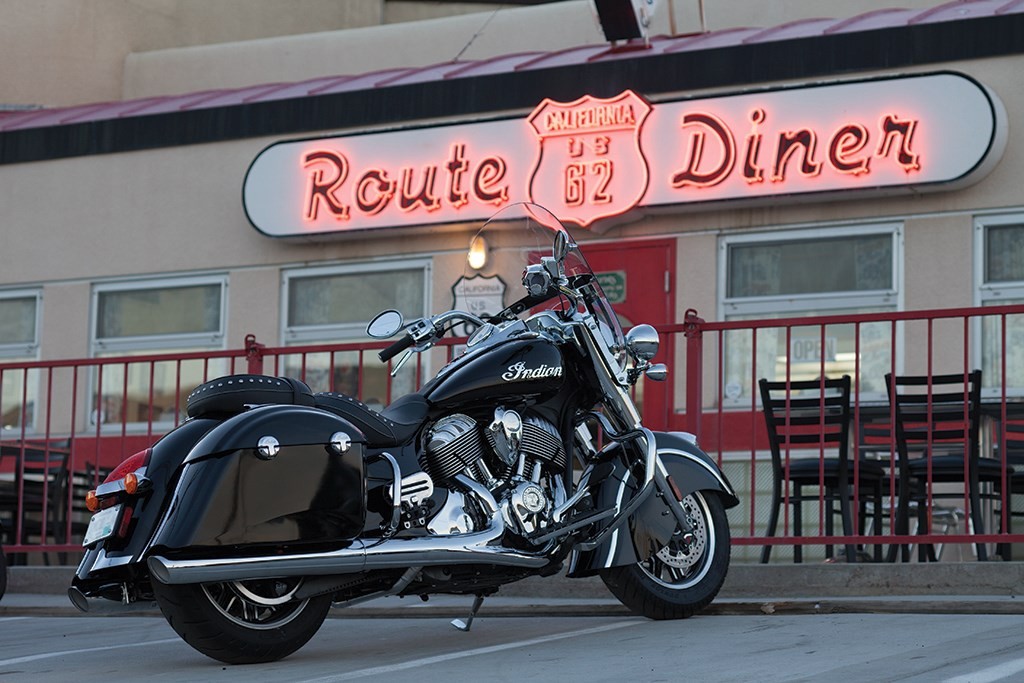 UK sources report that the 2016 Indian Springfield will be available in their markets starting April with a starting price tag of £20,000. Availability in other European markets will likely follow shortly after.