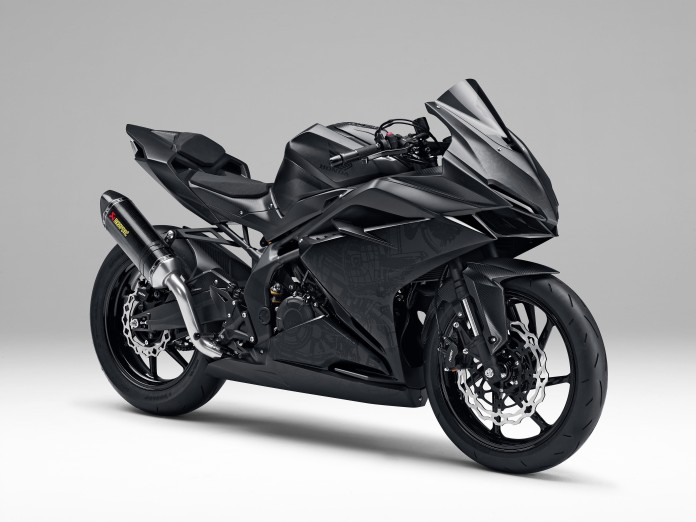 Highly anticipated and new 2016 Honda CBR250RR set for launch in Indonesia on July 25.

Our friends and highly reliable source in Indonesia TMCBlog.com are reporting that the highly anticipated new 2016 Honda CBR250RR will be launched sometime next week.

Just like the rivalling Yamaha YZF-R25, Honda has chosen one of the biggest motorcycling markets in South East Asia to introduce its new parallel-twin entry-level sports bike. It also makes more sense knowing that Indonesia stands as one of the marque’s biggest regional production hubs as well.

To refresh your memory, the Honda CBR250RR is based on the Honda Light Weight Super Sport concept bike that was shown during the 2015 Tokyo Motor Show. Honda has been largely absent in this segment, but it will soon have an answer against the aforementioned Yamaha and the Kawasaki Ninja 250.

The site further indicates that the speculative price tag for Honda’s new quarter-litre sports bike stands at about 60 million Rupiah – roughly RM18,468.52. Should Honda launch it here, expect the CBR250RR to match the Kawasaki Ninja 250’s RM23,000 (approximately) when new price, or perhaps closer towards the Yamaha YZF-R25’s RM20,630.78 basic price as well.

We’ll keep a close eye on this as it develops. Stay tuned for more updates of the 2016 Honda CBR250RR as it is officially launched next week.