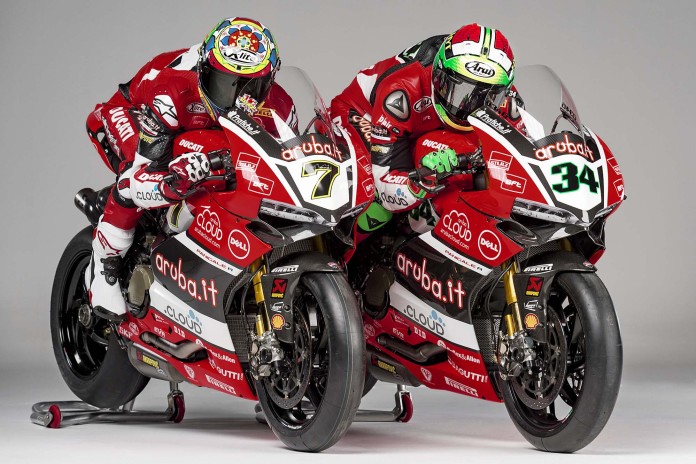 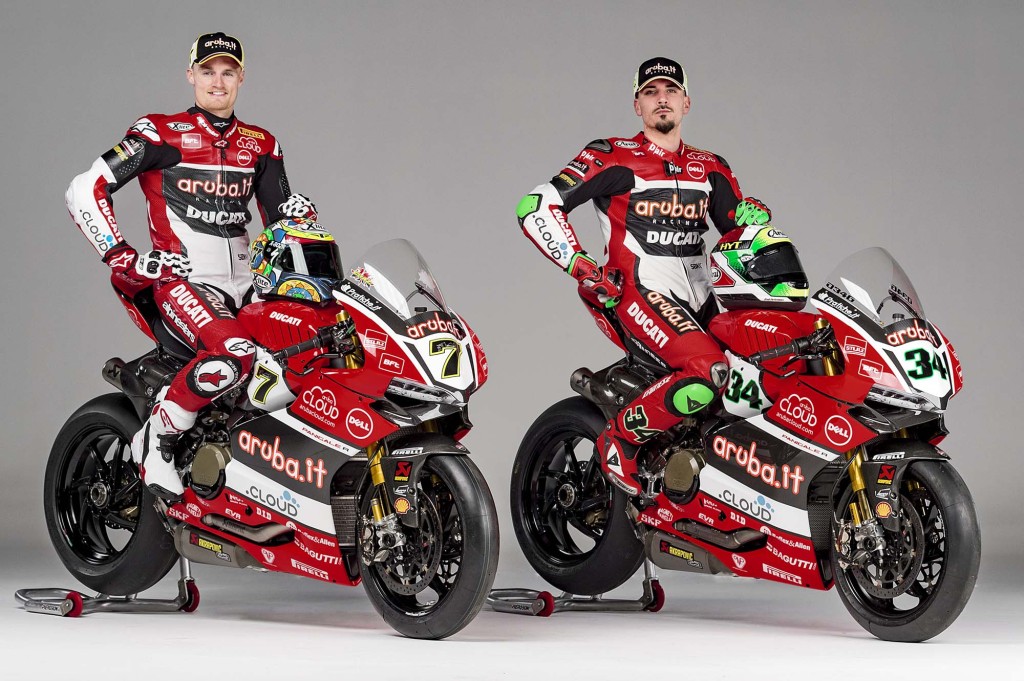 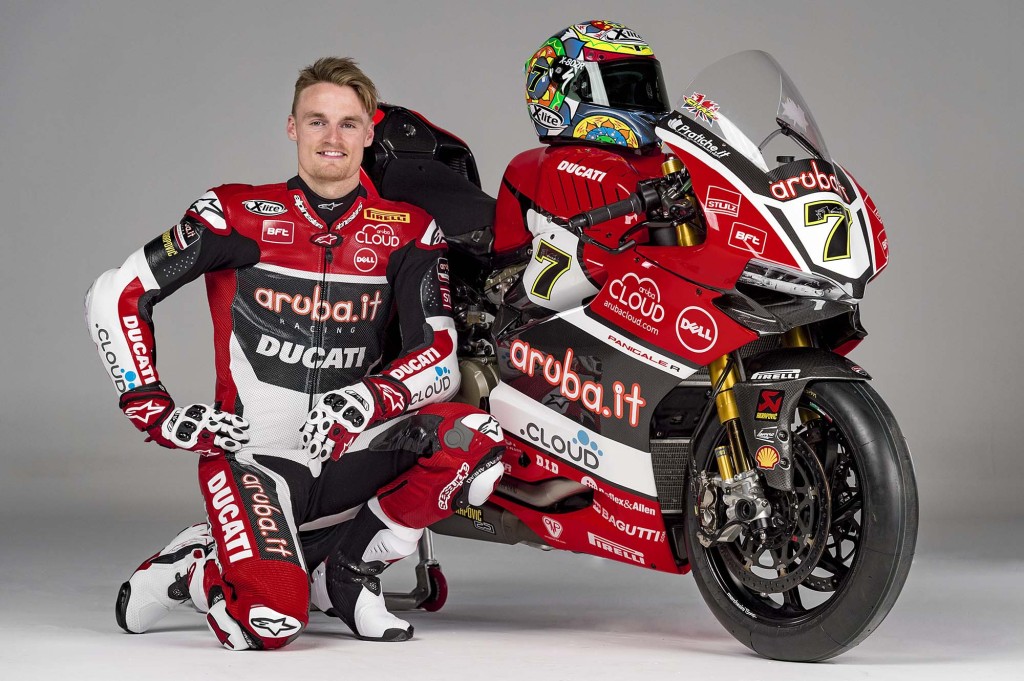 Last year, Davies has shown strong performances astride the factory Ducati machine. The Brtion looks strong once again this season, and he is expected to chase more podium finishes this season. 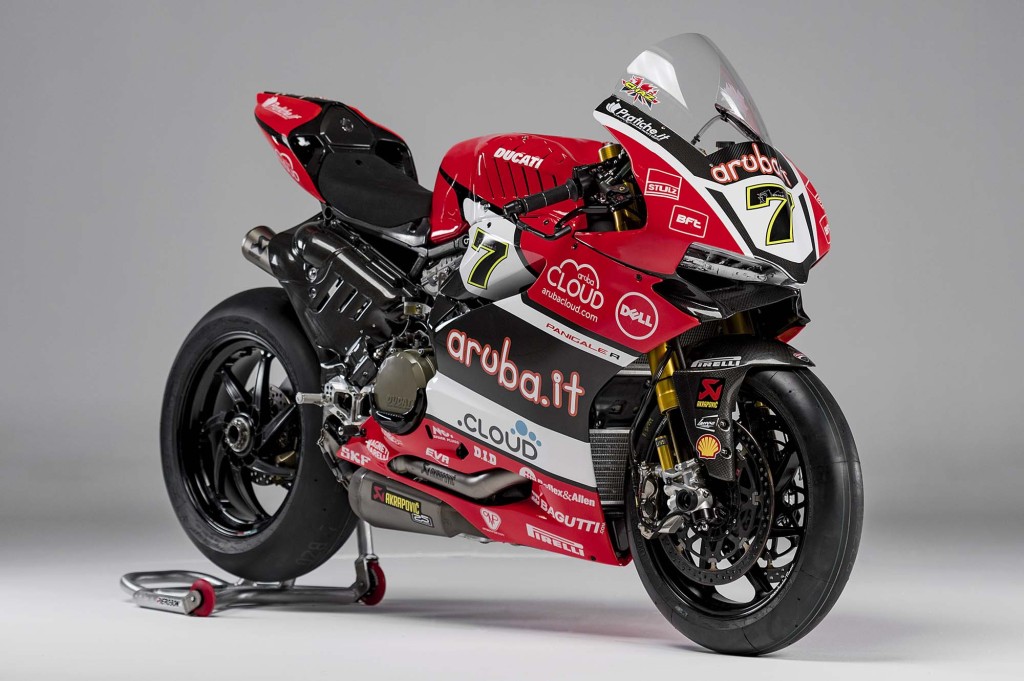 As for the race bike, the 2016-spec Ducati Panigale R race bike looks similar to its predecessor, but it does sport a new GP-style Akrapovič exhaust system that debuted last year. Reports indicate that the Panigale R has been tweaked extensively during the winter tests, most critical of which being in the areas of electronics and suspension. 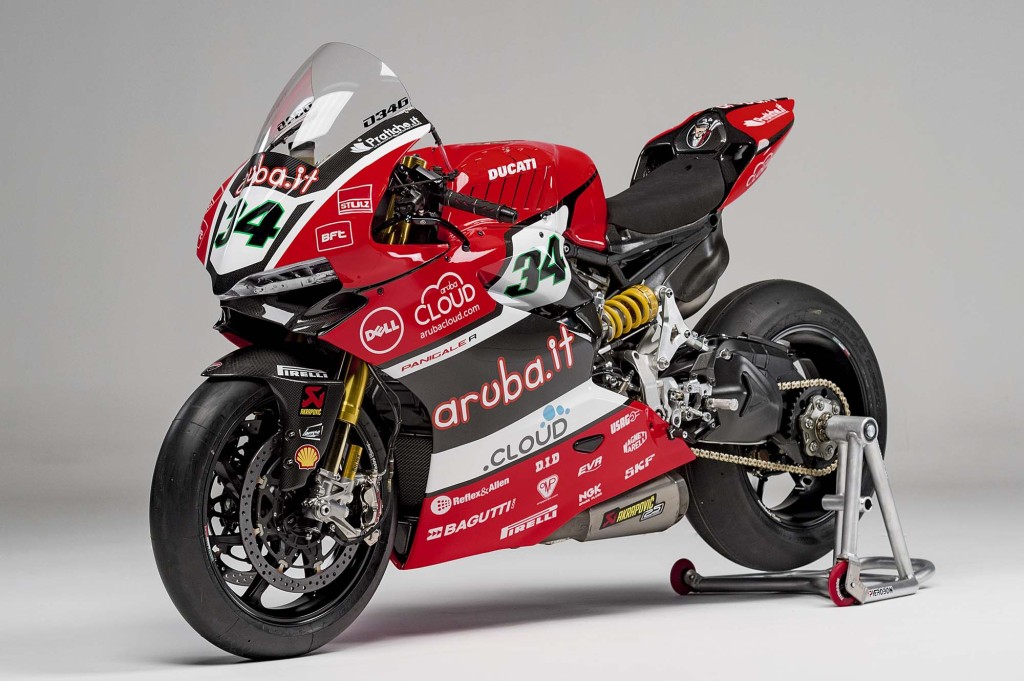 You can check out more images of the 2016 Aruba.it Racing Ducati WSBK Team and its new 2016-spec Ducati Panigale R WSBK race machine in the extensive gallery we’ve prepared below.