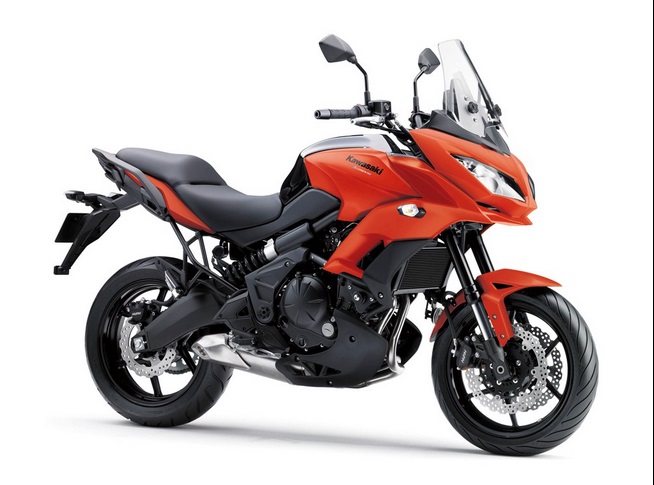 The Versys has gone through subtle, yet significant updates that make it a more capable tourer. Besides that, it looks better too. 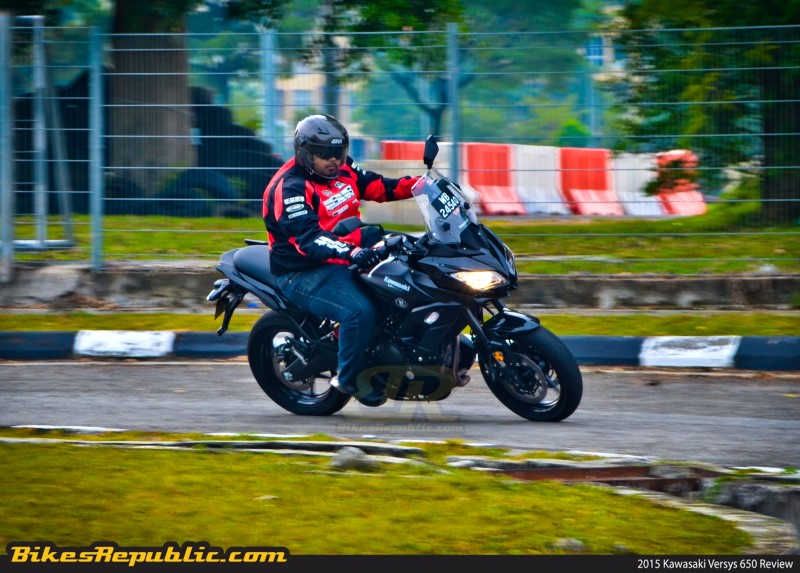 First unveiled in 2007, the Versys was designed with one thing in mind – versatility. As good as it was, it took time for motorcycle enthusiasts to get used to the Versys due to its ‘unique’ looks. This is similar to the case of the Ducati Multistrada, which looked downright hideous in the form of the DS1100. However, thanks to a few design tweaks, it has transformed into the beauty it is today.

In the case of the Versys, only once the bike entered its second generation, it became more popular, thanks to the redesigned front end. Truth be told, it is one of those bikes that grow into you the more you look at it. But once you ride it, it is a completely different story. More often than not, it is a case of love at first ride. 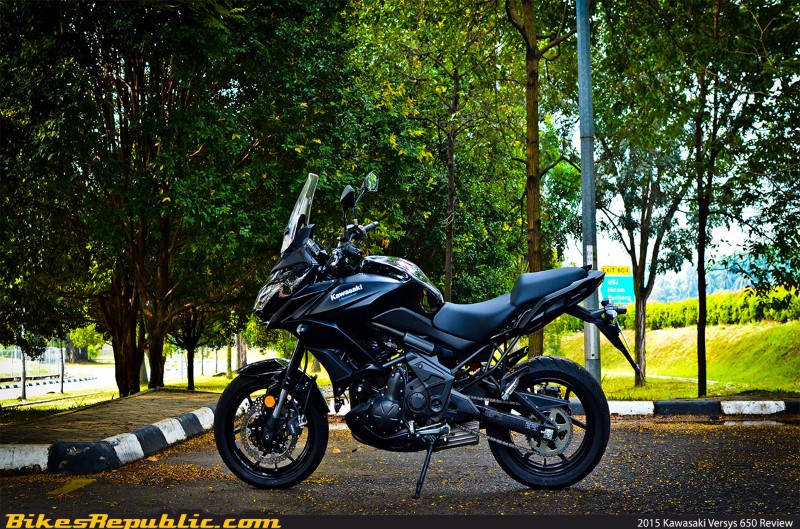 As much as its looks are concerned, the 2010 update did not completely cure what was lacking. Many still felt that the Versys could look better. Fully aware of this, Kawasaki unleashed the third generation Versys a couple of months ago, and boy does it look good.

It is obvious that Kawasaki has made much more effort by giving the Versys a comprehensive styling tweak similar to that of the four-cylinder Versys 1000. Although still listed as a dual-purpose model by the manufacturer, the 650 has been reborn as a more capable tourer, rather than a pretentious off-roader.

As you can see, the Versys 650 sports a fresh look now. Gone are the vertically aligned headlights, replaced by Kawasaki’s horizontal twin lamps. Complementing the front end of the bike is the larger fuel tank (by 2-litres), and the new adjustable windshield. Also new are the exhaust pipe, the swingarm, wheels, Nissin brakes, and the suspensions. 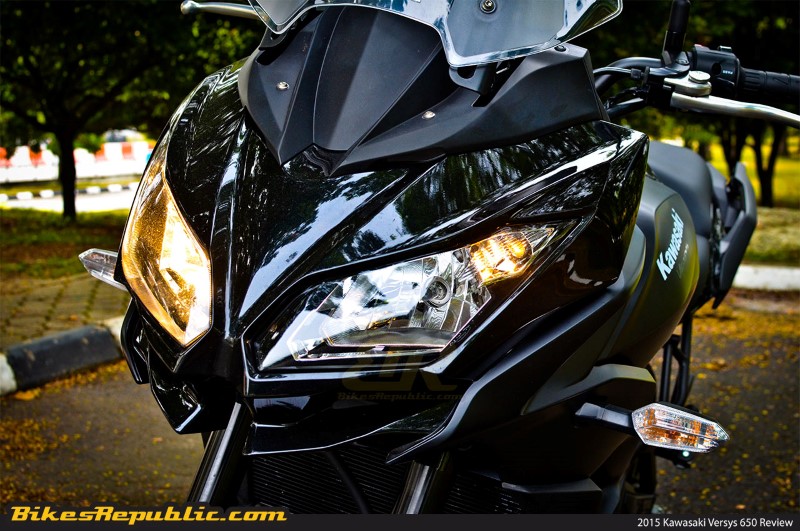 The 649cc DOHC parallel-twin engine has been carried over from the outgoing model. However, it kicks out 5hp more than before, thanks to the new crankshaft and exhaust system. Adding to the whole list of new goodies are the Showa forks and KYB rear suspension with a remote pre-load adjuster.

While the Versys’ main frame is being carried over, the sub-frame has been redesigned to be tougher. In addition, the rubber engine mounts are also new, aiming to reduce the engine vibration. With this many updates, we couldn’t wait to hit the road on the Versys to see how much the riding experience has improved from what it was.

The first thing that we noticed while riding the new Versys is that the riding position is much more comfortable now, thanks to the foot-peg that is positioned lower than before. The handlebar is also positioned in a way that the rider didn’t have to stretch or bend his arms too much. The good thing about the Versys’ riding position is that it suits both small and lanky riders. 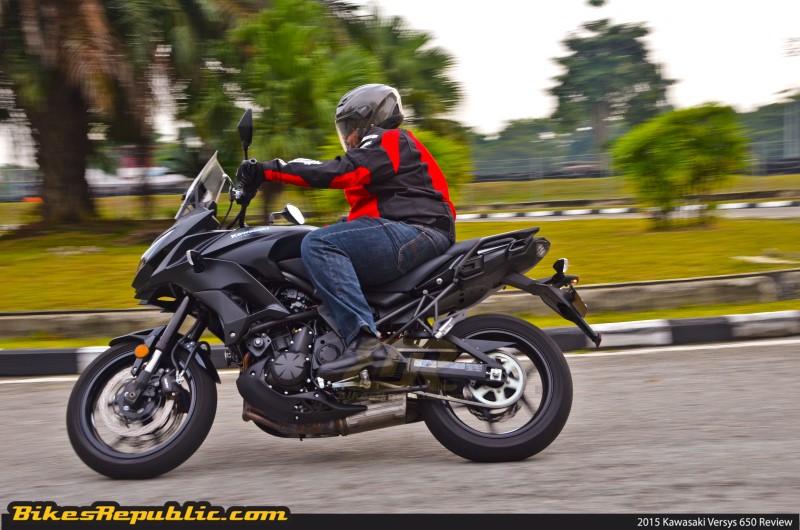 The overall ride quality has also improved now, as bumps and lumps were absorbed respectably by the suspensions. As much as the overall riding experience is concerned, the Versys has a sweet throttle response and a broad power delivery that makes it both fun and very easy to ride, if not exceptionally exciting. It accelerates in lively fashion, and feels relaxed during highway cruising speeds, helped by the screen’s useful protection and by additional rubber mounting that efficiently reduces the parallel-twin engine’s vibration.

Weighing at 216kg wet, the Versys is heavier than its predecessor, and is quite heavy for a 650cc twin, but it was barely noticeable. Never once did it feel heavy or sluggish. In fact, it steered with a pleasantly neutral feel.

The suspensions on the other hand, offered generous travel, similar to the outgoing model, and it was sufficiently well damped to allow encourage spirited cornering. The diagonally mounted rear shock’s preload that could be adjusted via a remote knob came in handy too when the bike was loaded with a pillion rider. As smooth as the power delivery was, the new Nissin brake calipers and larger rear discs provided respectably powerful stopping power whenever necessary. 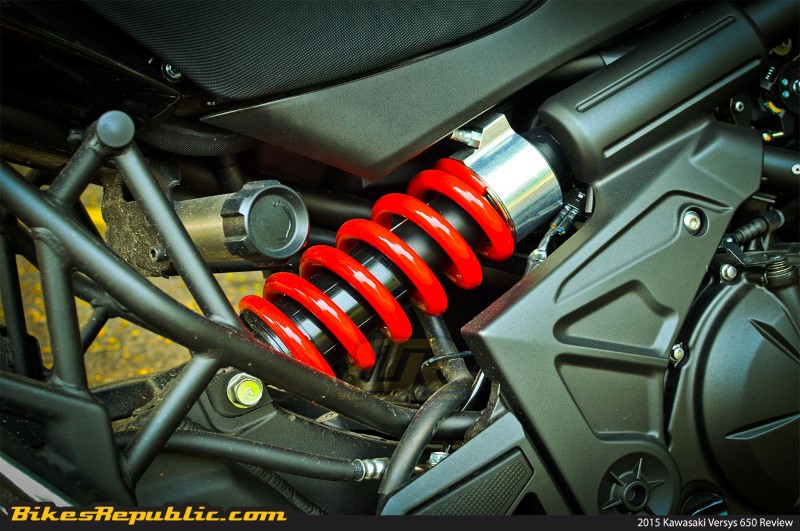 The biggest difference between the new Versys and the outgoing model is that the latter is much more capable as a tourer. The added comfort, reduced vibration, improved suspensions, and better wind protection makes the new Versys a bike that is ideal for the longest of overland exhibitions.  There was plenty of power at both low and mid rpm range as well, making overtaking and accelerating very seamless.

As much as the Versys has improved, it still has its shortcomings, such as the lack of a gear indicator. Being a bike that is much sought after by beginners, it is necessary for the rider to know which gear the bike is in until the rider is able to tell intuitively. That aside, the bike is not suitable for small-sized individuals. So, if you fall under the average Asian height category, you might want to have a few options if you are into tourers. 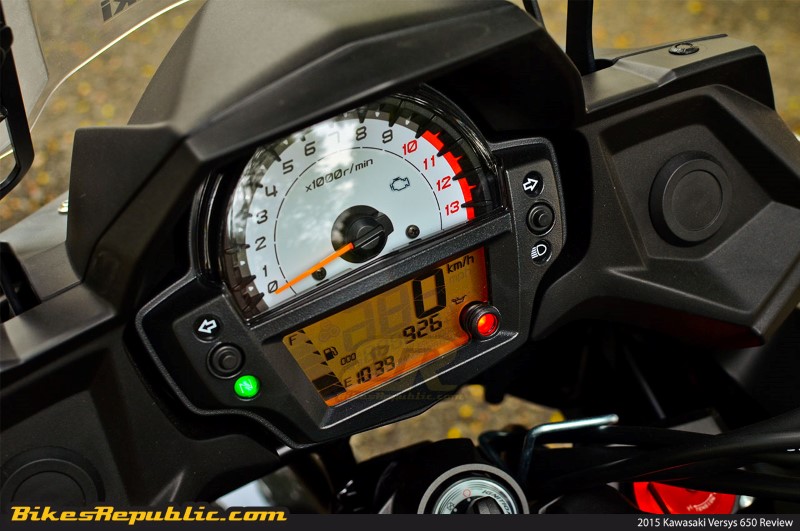 Besides these minor hiccups, things were absolutely fine and dandy with the bike. In all, Kawasaki’s third-generation Versys 650 has grown into a serious entry-level sports tourer that is worth every sen it asks for. Despite all the upgrades, it is still perfect for the less experienced, as well as the veterans.