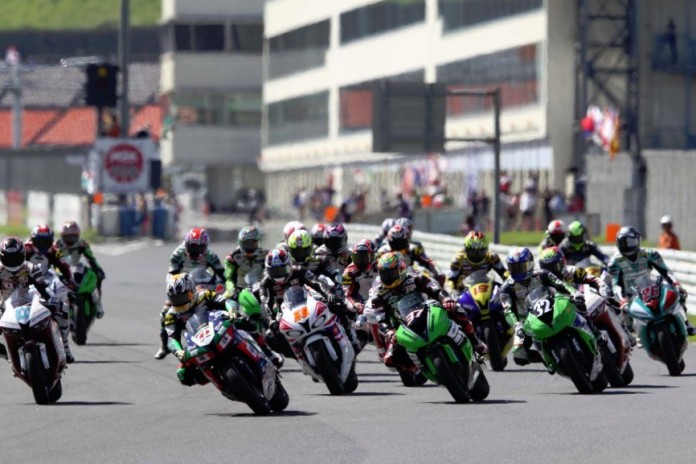 The FIM Asia Road Racing Championship is set to kick off its highly anticipated 20th season as the championship promoter released its 2015 race calendar that will see six rounds take place in five countries across Asia with Japan no longer hosting two rounds. 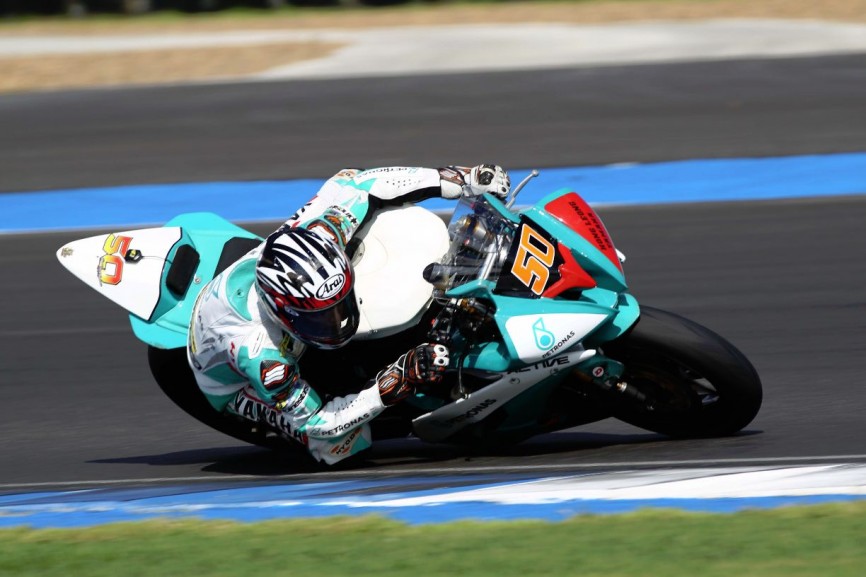 Sticking to traditions, the opening round takes place at Sepang, Malaysia (April 16-19) followed by the Sentul Circuit in Indonesia (June 4-7) with the mid-season round hosted in Japan at the historical Suzuka Circuit (August 27-30).

The only revision to the race calendar is that the Thailand and Qatar round have been switched around in the second half of the season. FIA-grade approved Buriram Circuit that held the penultimate round in 2014 will now stage the fourth and final round from the 27 to 30 August and second to sixth December respectively. 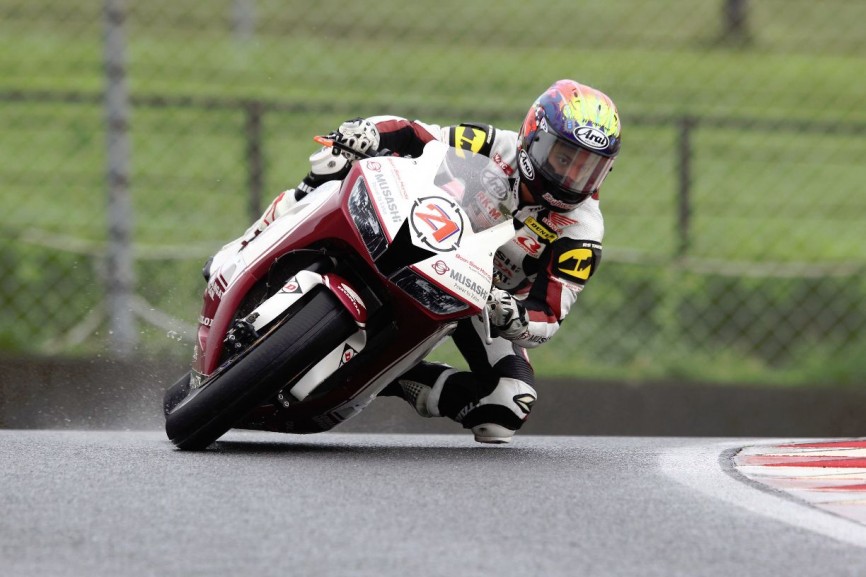 Meanwhile the floodlit Losail Circuit in Doha, Qatar that held the grand finale for the past five seasons will now host the penultimate round (September 30 – October 3).