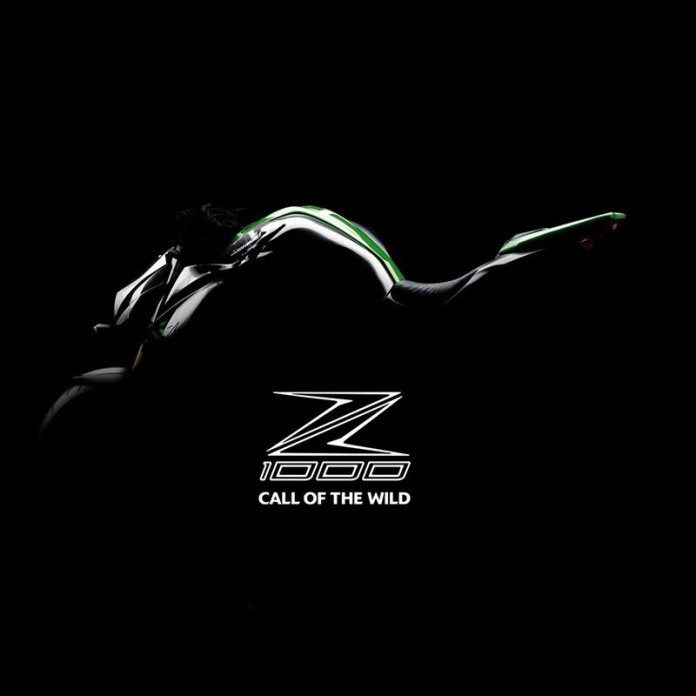 The new 2014 year Kawasaki Z1000 will be revealed during the EICMA exposition this month in Milan. But that has stopped an image of the new Japanese naked surfacing online.

The image below was posted recently on Dutch site Oliepiel.nl, giving netizens perhaps the first glimpse of the new Japanese naked. 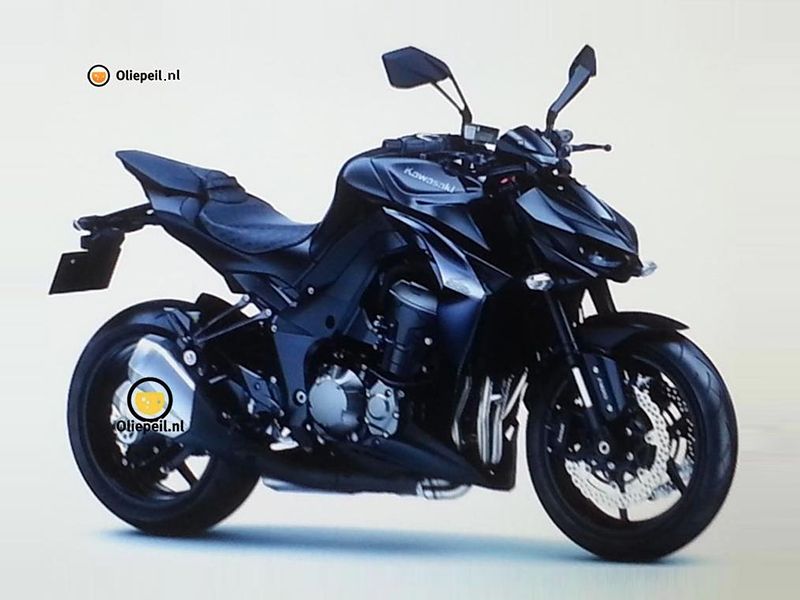 Notably, the image shows the Z1000’s new and significantly more aggressive outlook. At this point, the mechanical bits look pretty much similar to the 2013 Z1000 model, retaining its signature exhaust outlook and design as well.

Also retained apparently according to this photo is the Z1000’s 1,043cc in-line four-cylinder engine, sporting what appears to be a newly painted engine cover. The bike’s frame also appears to be unchanged from the current model’s design.

The signs from this leaked image appears to be disappointing, especially after the rumour that the new Z1000 would supposedly get a proper refreshing, complete with a ZX10R-derived engine. However, this could prove otherwise, but we can only wait for full details to emerge from Milan. Until then, check out the teaser video below done by Kawasaki for the new Z1000 naked.