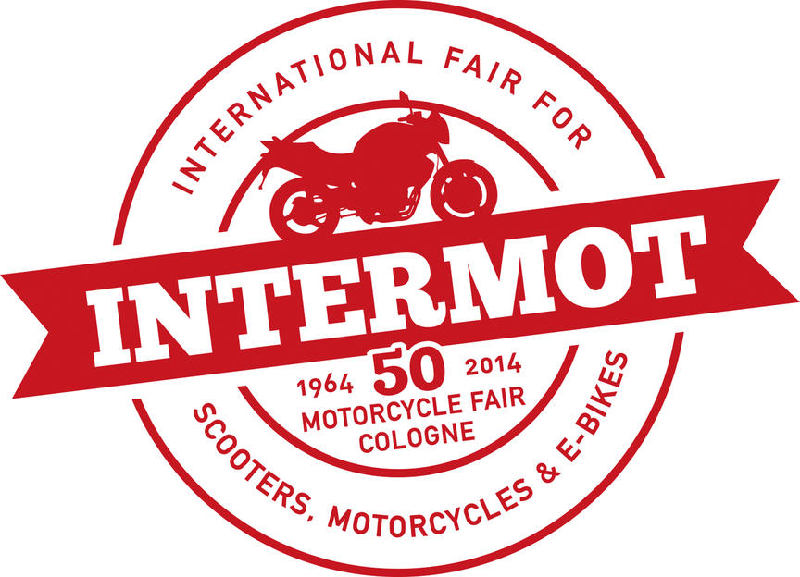 We are just minutes away from the opening of doors to the 2014 Intermot (International Motorcycle, Scooter and E-Bike Fair) in Cologne, Germany. The event promises a few exciting reveals as of previous years.

A few of the hottest topics by far is the new 2015 Kawasaki Versys 1000 and 650, not forgetting the teasing Kawasaki have been doing with the release of the H2 videos. At least that was more recent as Ducati have been teasing a lot longer for a few months now with the scrambler.

We will be closely monitoring the launches and will bring you the most interesting or relevant news as it comes. For now here are some pictures that is said to be leaked prior of its launch, the Versys 1000 and 650 along with the H2.
More information as it comes so stay tuned here or our FB page for the latest updates.