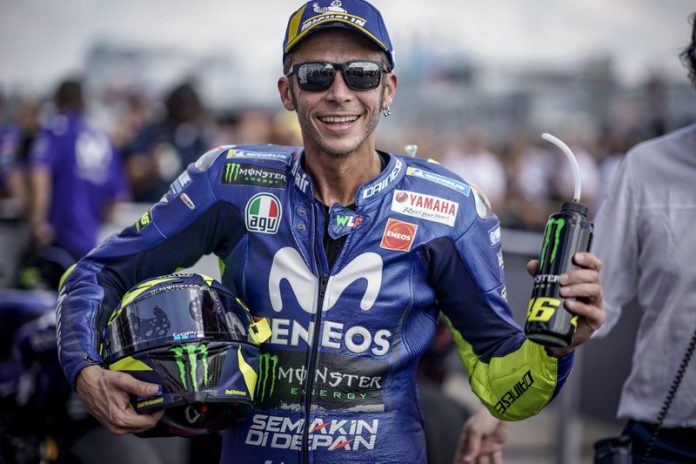 It seems odd that Valentino Rossi will stand to profit from Cristiano Ronaldo’s recent move to Italian football club, Juventus. But that is exactly what is set to happen.

According to reports, the VR46 Racing Apparel company which belongs to Rossi, and one that specializes in the production of merchandise for popular athletes and companies, is in fact producing all merchandise for Juventus as well. 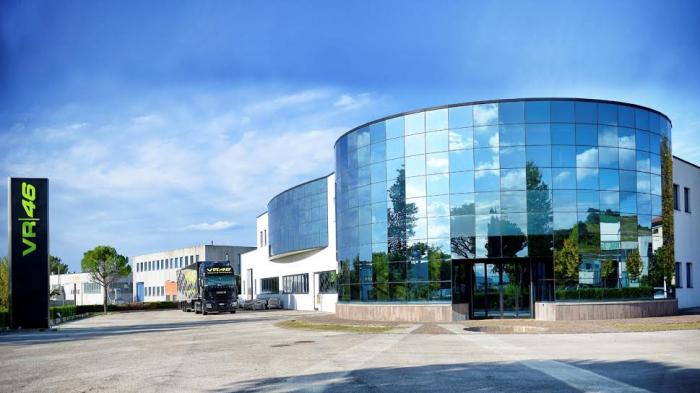 The VR46 Racing Apparel company produces all merchandise for some top MotoGP riders including Marc Marquez, but that ended in 2016. The company still produces merchandise for Daniel Pedrosa, Cal Crutchlow, Kevin Schwantz and others.

As for companies, the company produces merchandise for the Juventus football club, Yamaha, Monster Energy, KTM, Dainese, AGV, Oakley, GoPro and even Lamborghini. 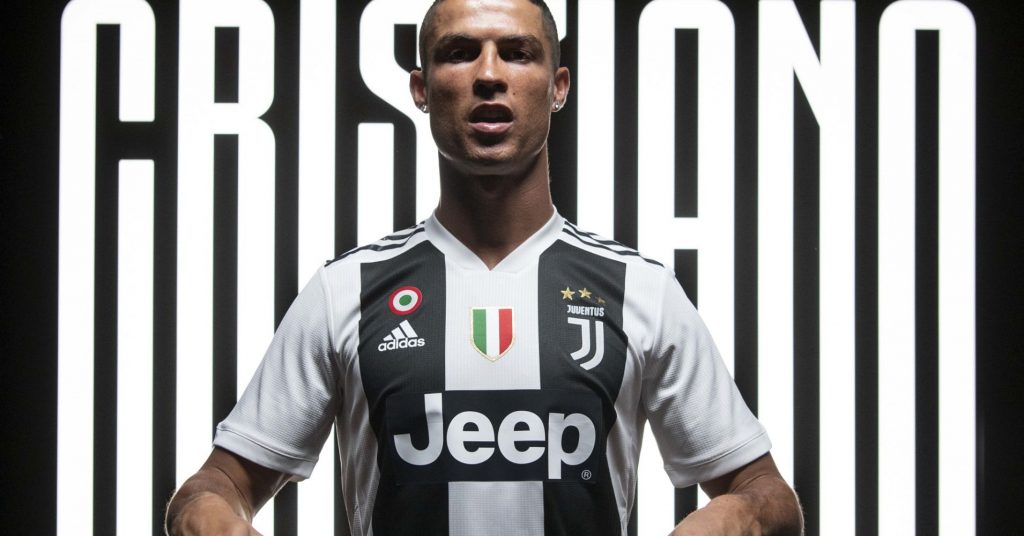 Cristiano Ronaldo’s 100 million Euro transfer to Juventus is expected to lead to a spike in demand for Juventus apparel, which would inadvertently result in more business for the VR46 Racing Apparel company.

The VR46 Racing Apparel is rumored to have closed the 2017 fiscal year with a profit of 30 million Euros.

And that is how Valentino Rossi will make money from Ronaldo’s transfer.