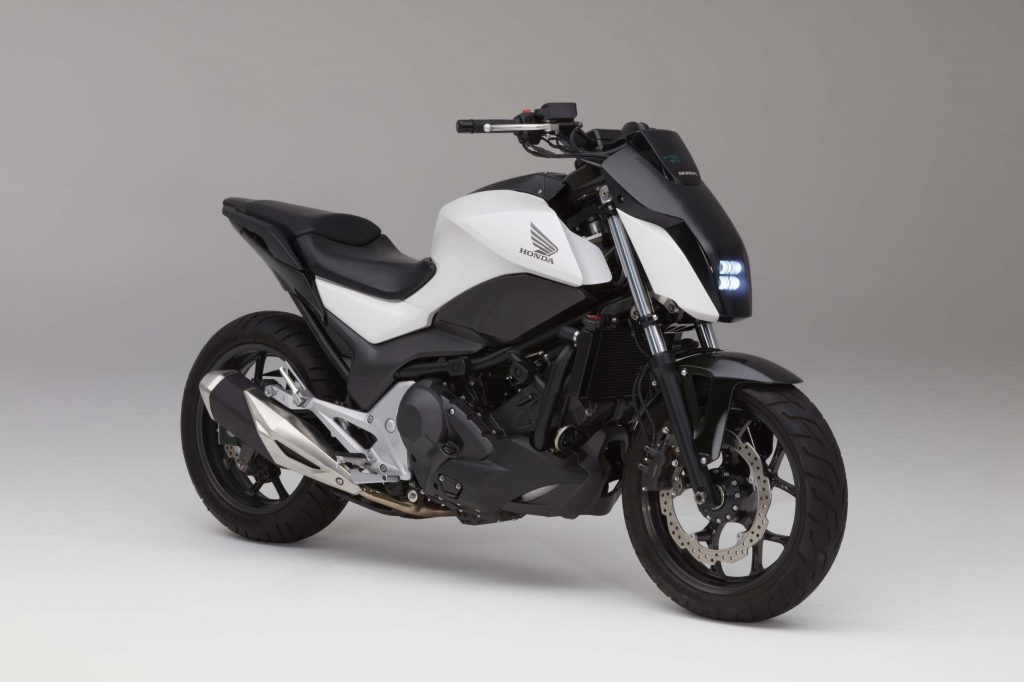 Built upon the Honda NC750 platform, the concept sees Honda showing off its latest advanced motorcycle tech that allows the bike to balance itself. The system is an ingenious one in its own right as it does not employ the use of gyroscopes. 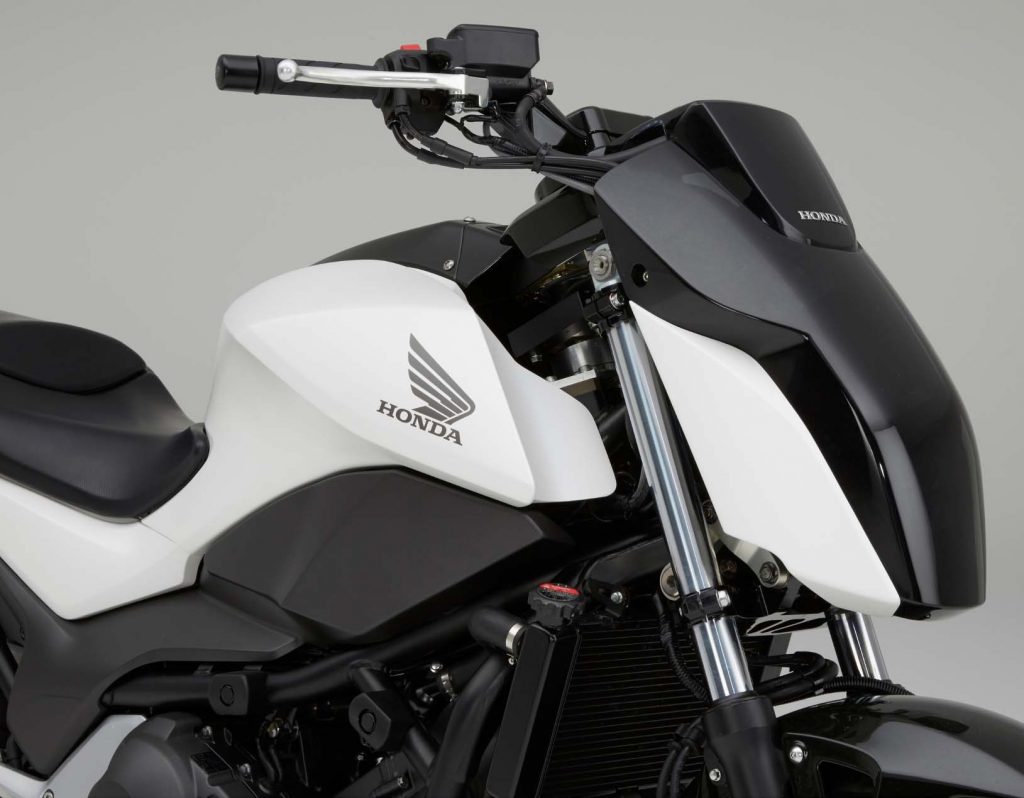 Instead, the bike balances itself by raking out the motorcycle’s front forks, and then balances the motorcycle by moving the front wheel back and forth. Basically, the latter process replicates what any skilled rider often does during traffic light stops. 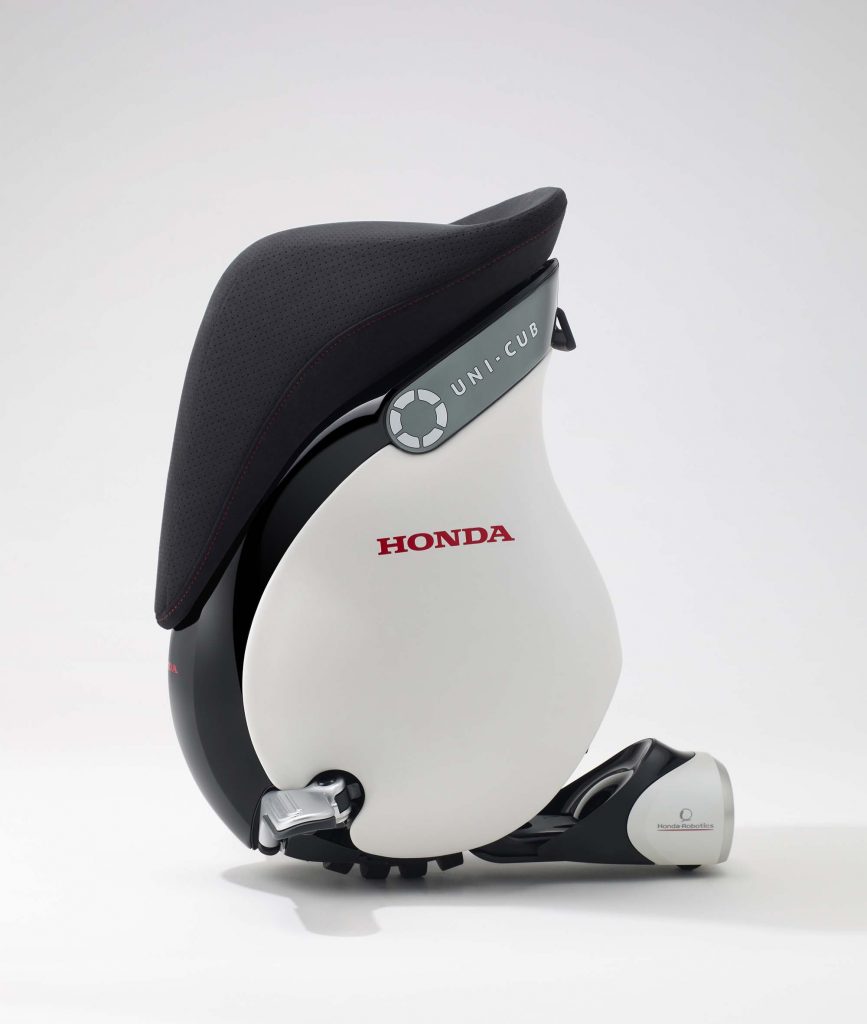 Besides the ability to stay upright on its own, the featured video also shows the Honda Riding Assist concept being primed with the capability to autonomously follow a person – literally a bike that could ride itself. Much of the Honda Riding Asist concept bike’s tech was developed from the comically novel Honda Uni-Cub electric-powered personal mobility vehicle (pictured above). 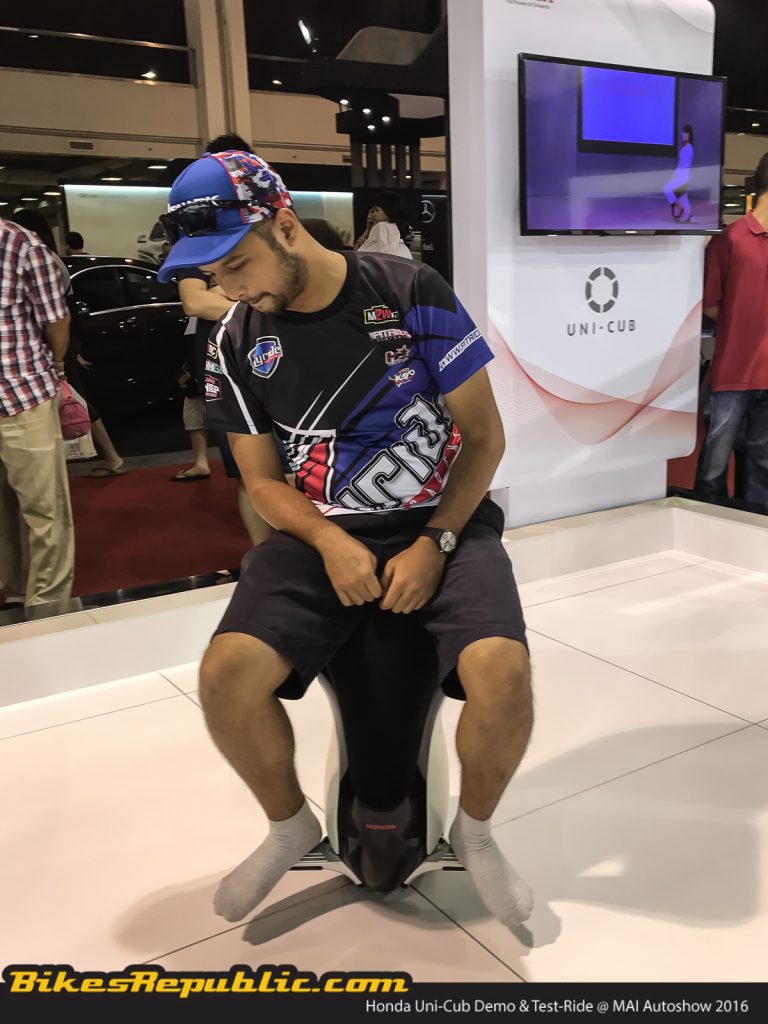 We got to test out the Honda Uni-Cub briefly last November during the MAI Autoshow 2016 held in the Mines International Exhibition and Convention Centre where this self-balancing unicycle proved to be quite an entertaining machine. 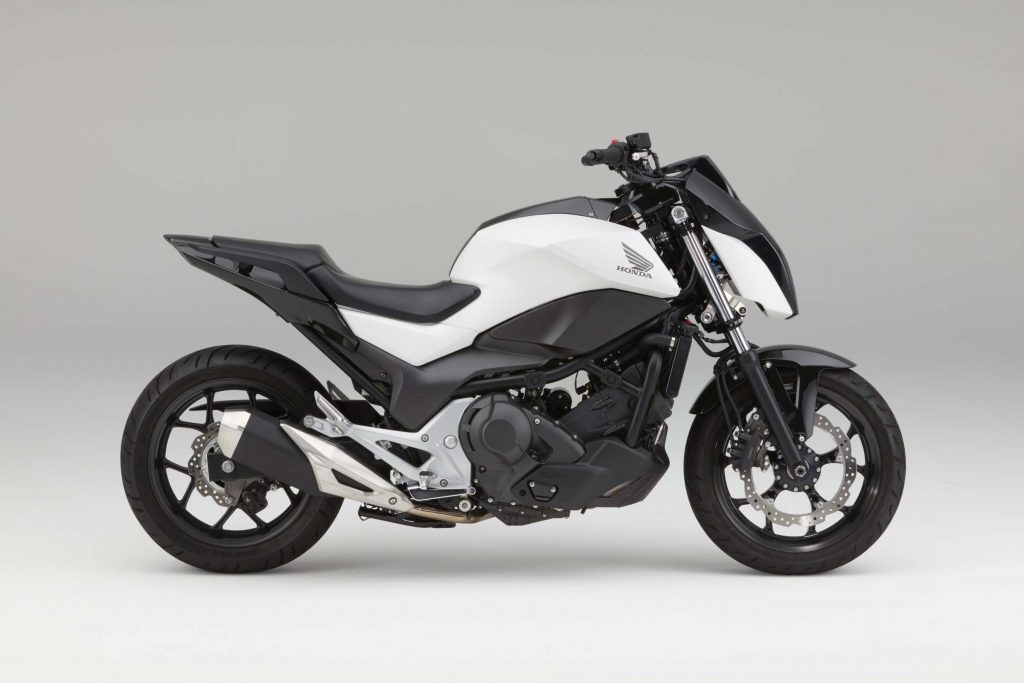 Honda hasn’t given any word on when/if it will implement the Riding Assist technology into production machines. However, since the concept underpins the NC750 platform, it wouldn’t be surprising to see it applied into Honda’s vast range of an urban-focused motorcycles and scooters models sometime in the near future.