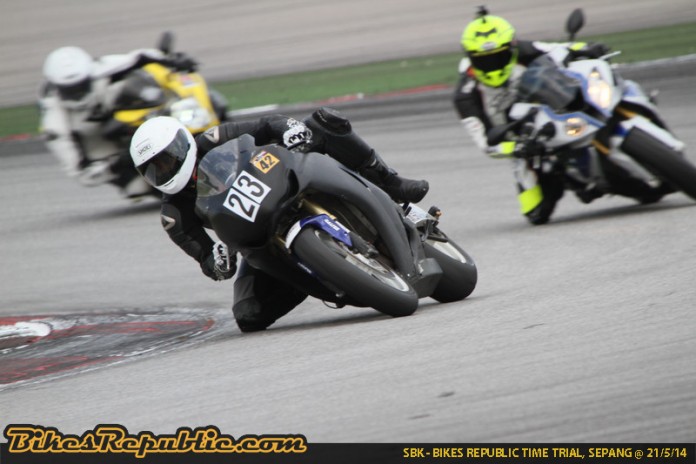 It’s about time we put up this post featuring all the shots taken from this year’s first SBK-Bikes Republic Time Trial. Apologies for the delay. 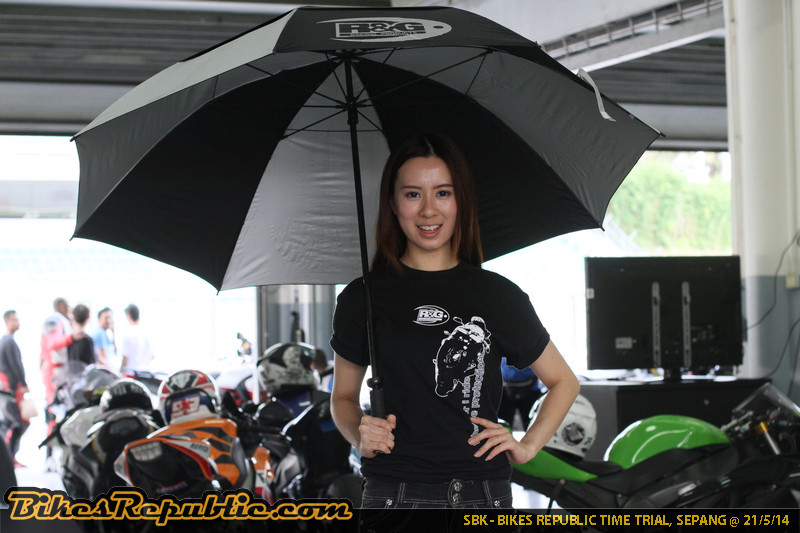 The SBK-BR TT does not need an introduction for the local biking fraternity; having first taken place last year at the Sepang International Circuit. 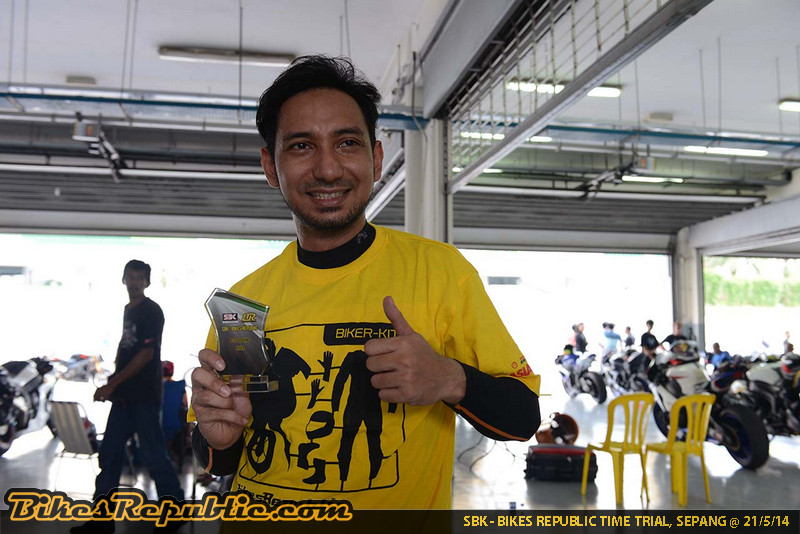 But for those who are not in the know, the SBK-BR TT is Malaysia’s first Time Trial for Superbikes, and though the Time Trial concept has now been adopted by other track day organisers, the SBK-BR TT remains unique. 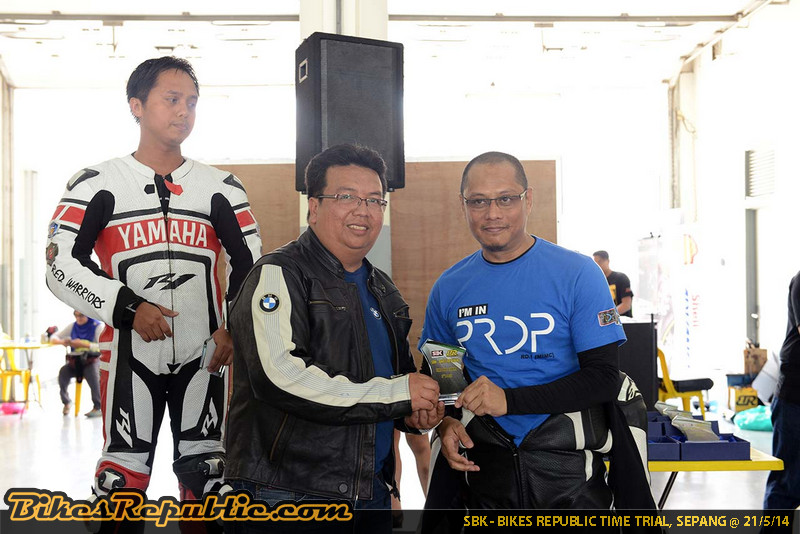 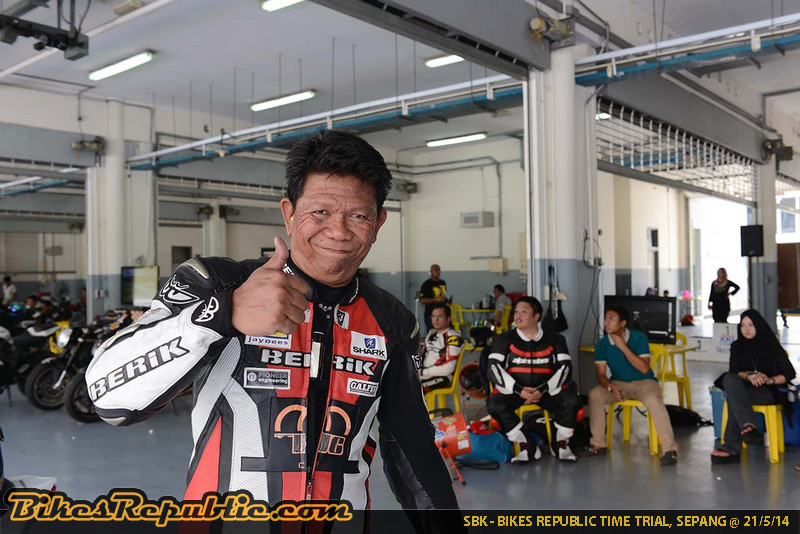 Heck there is even a karaoke set available in case you need to let off some steam from the heat of the ride. 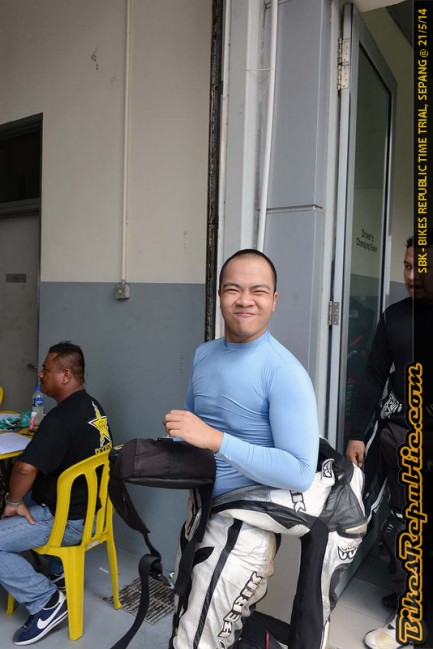 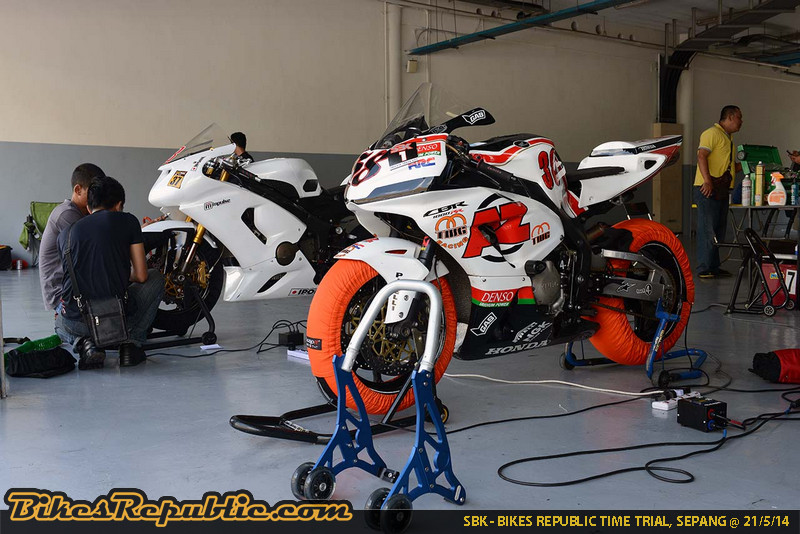 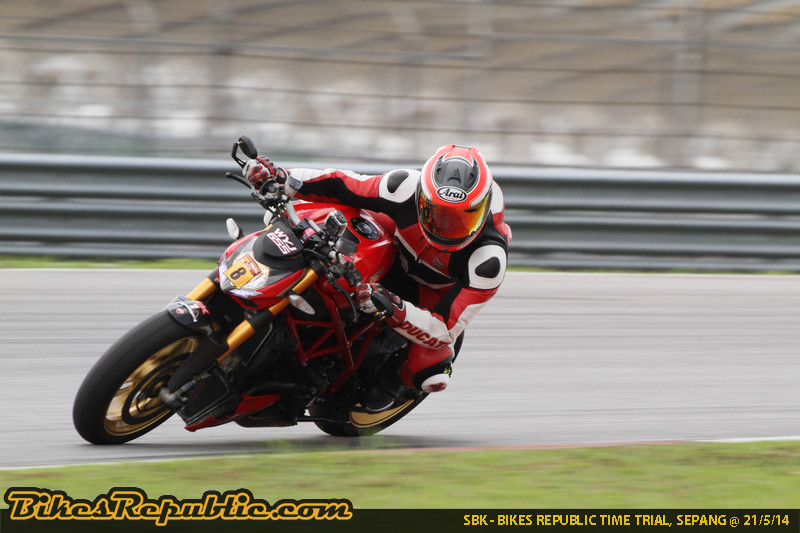 The SBK-BR TT is headed by track day organiser and promoter Haizal Omar and is supported by the team from Bikes Republic. 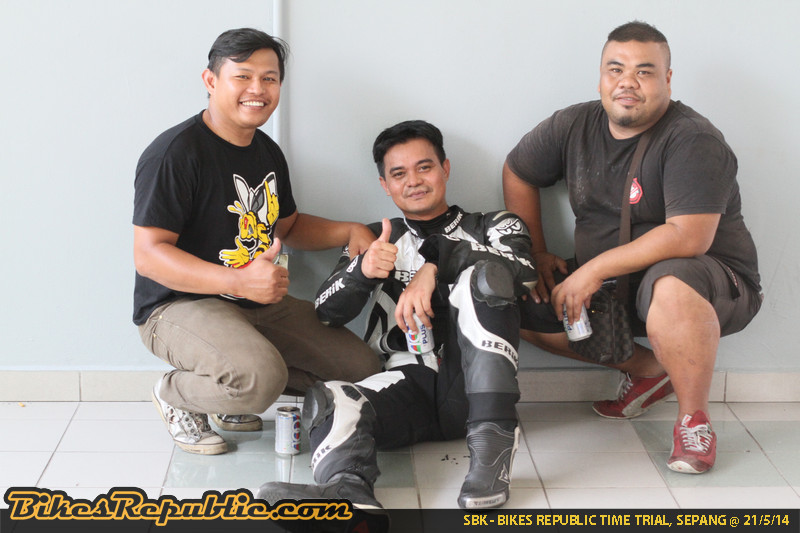 The final results are out and are currently being finalised, so expect the final timing to be announced here soon. Meanwhile, enjoy the pictures. 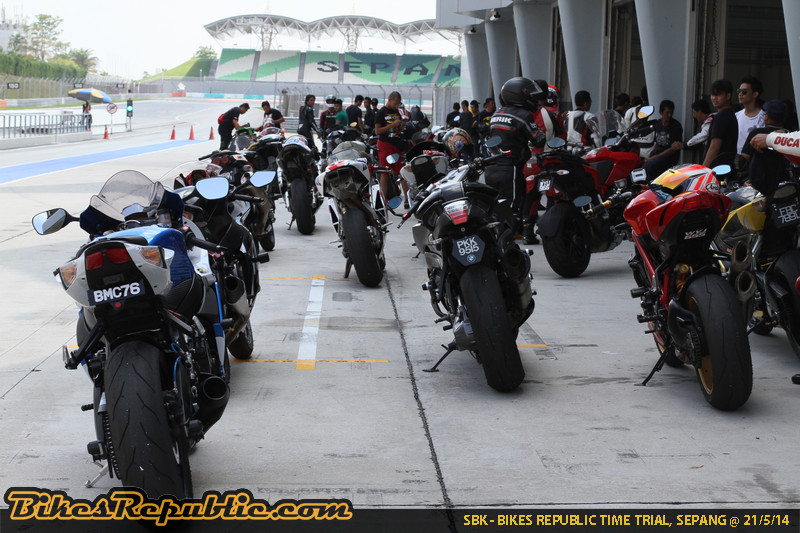 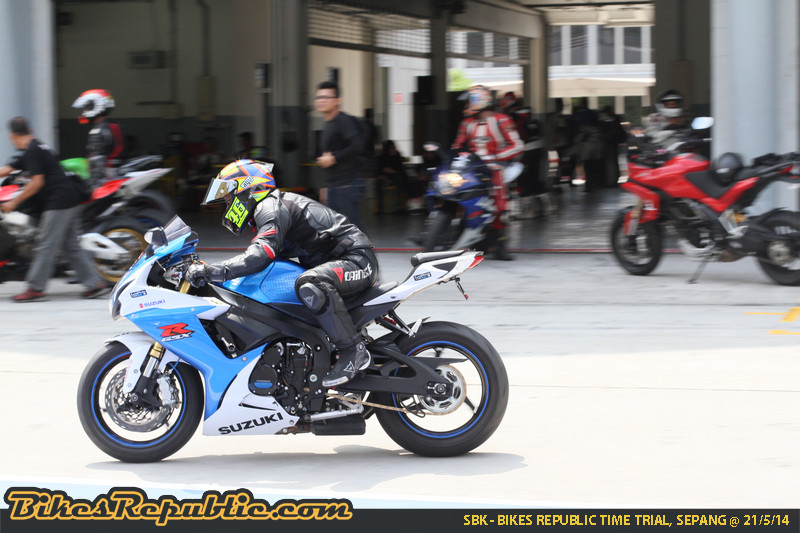 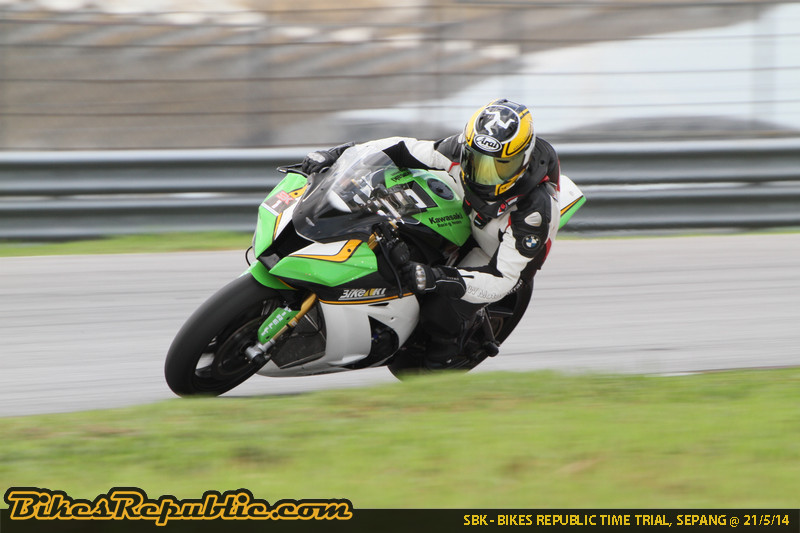 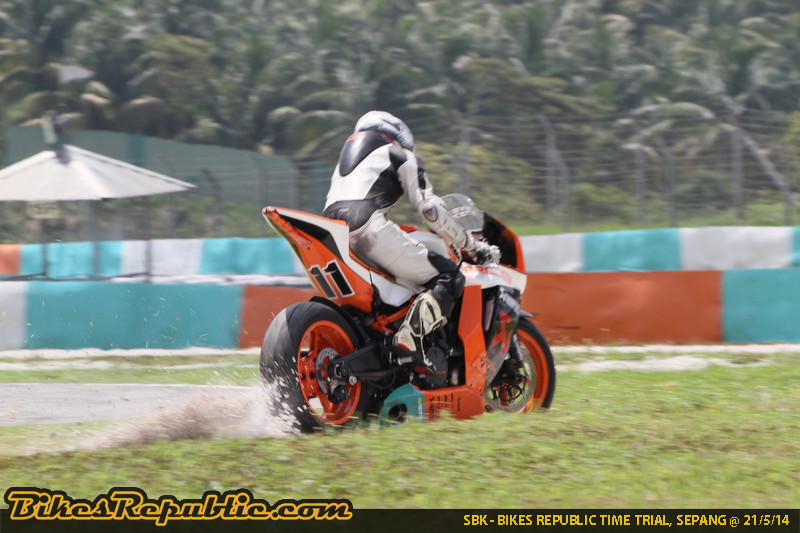 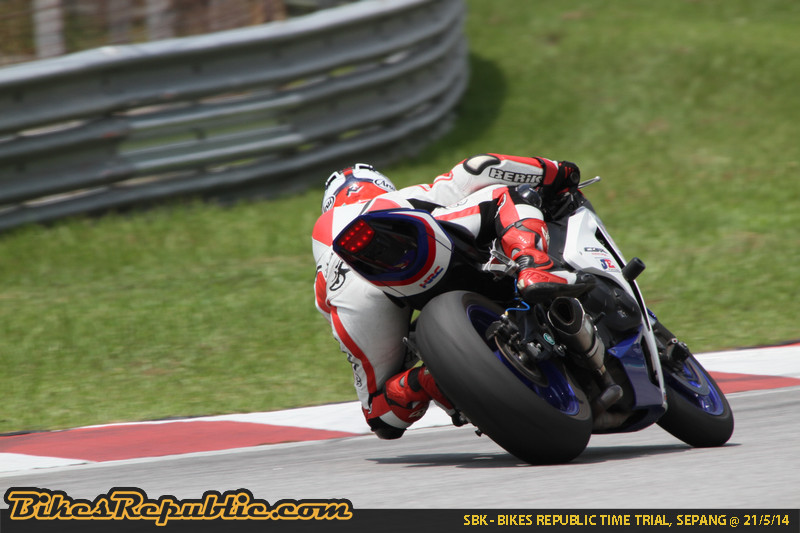 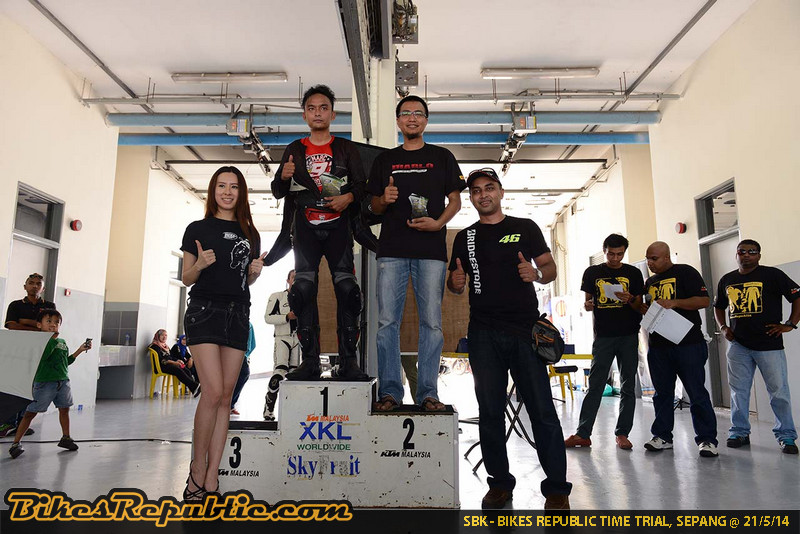 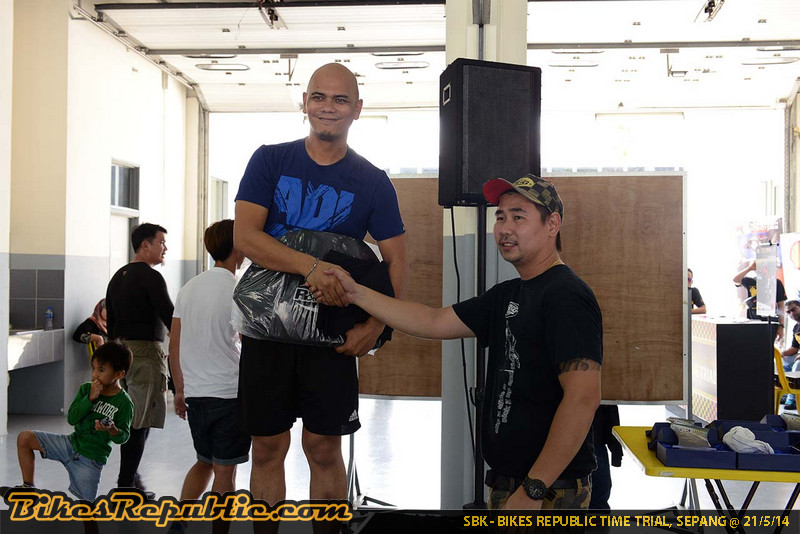 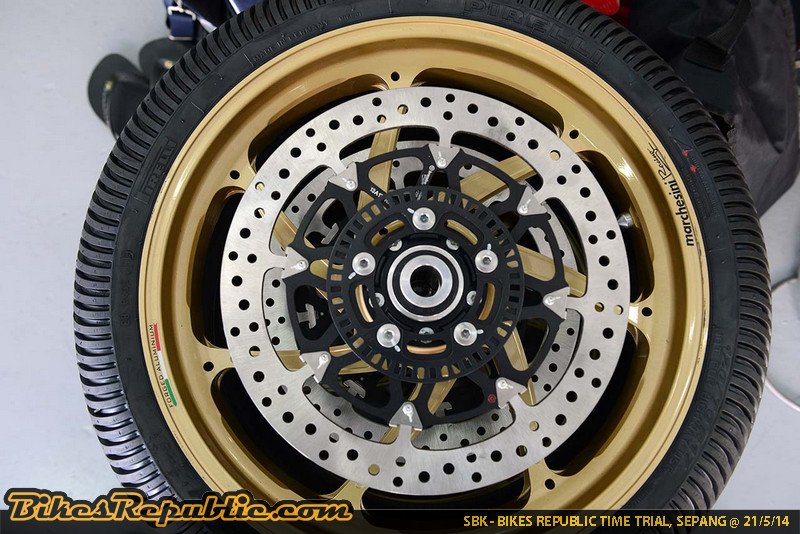 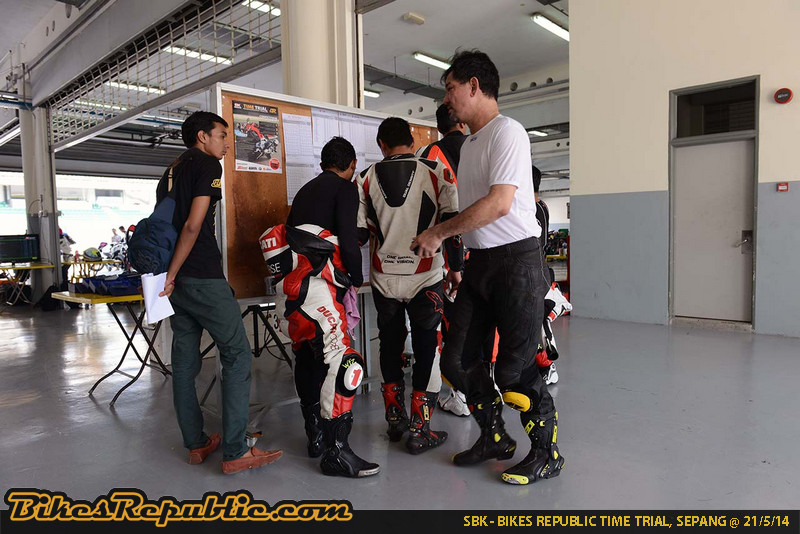 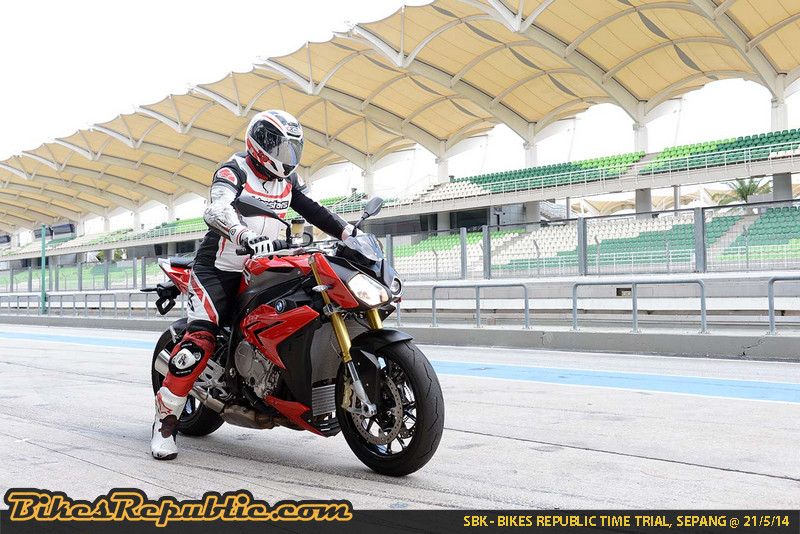 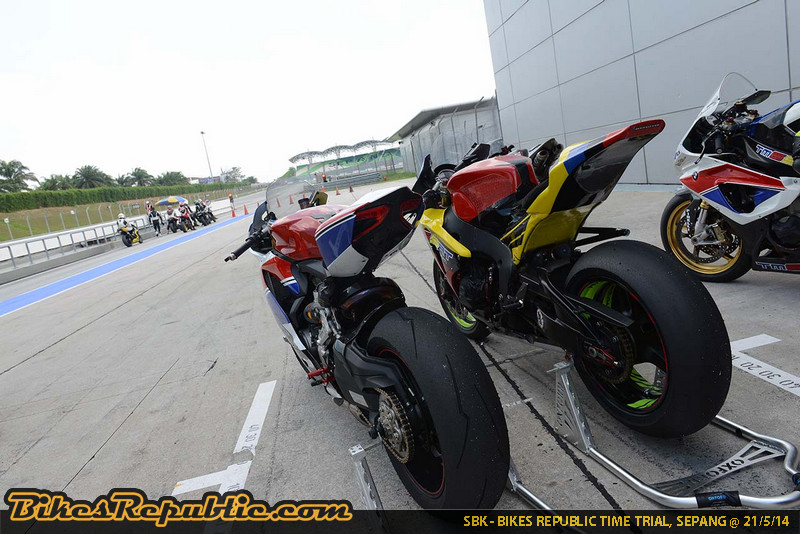 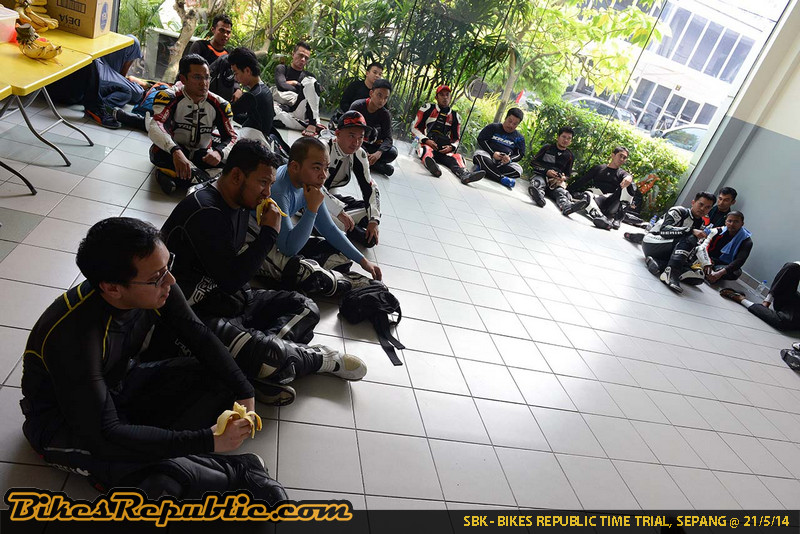 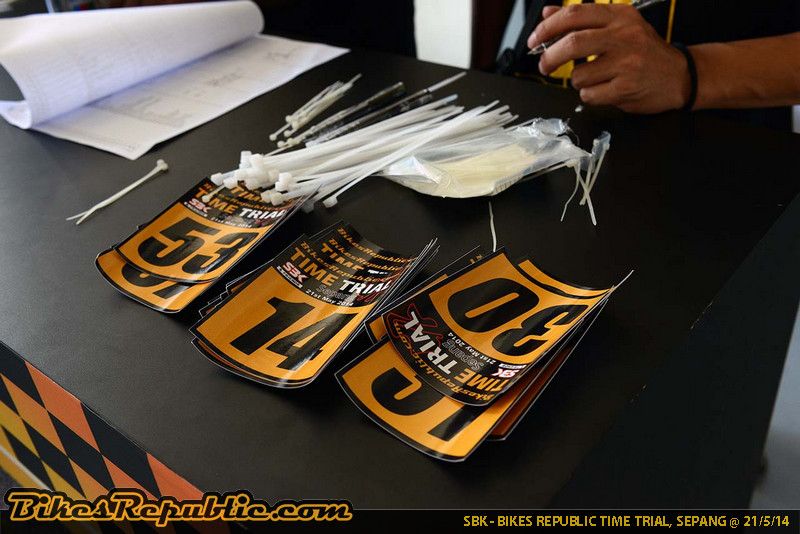 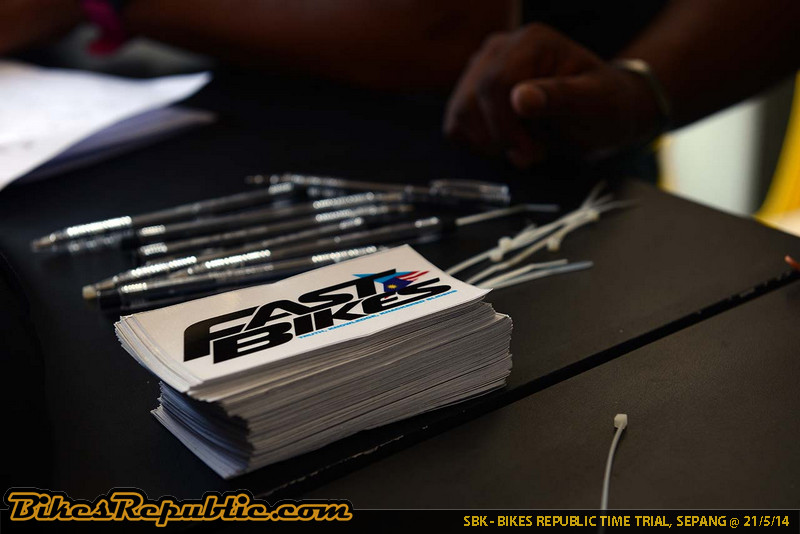