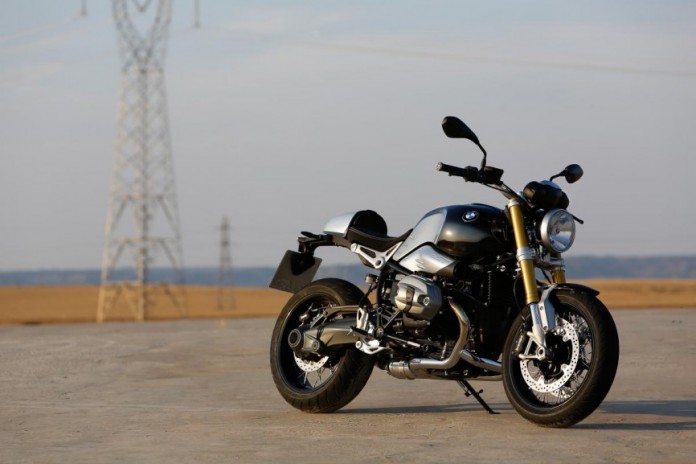 BMW Malaysia is set to release the all-new ultra-retro R nine T this coming 2nd of May, 2014. The official announcement of the launch comes after the bike was spotted by a Bikes Republic reader together with the new S1000R in Cyberjaya. 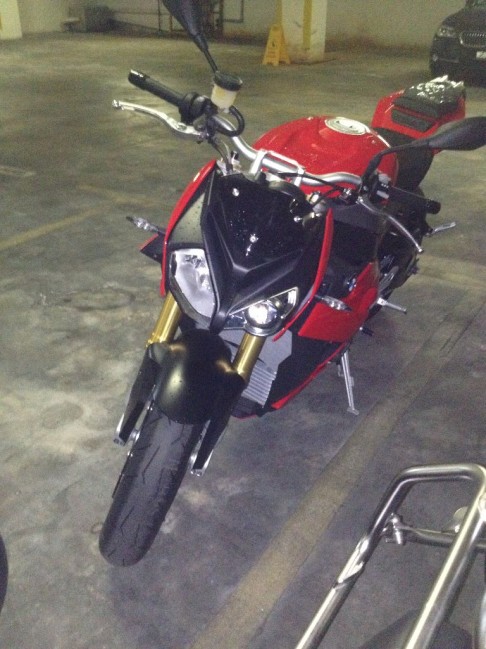 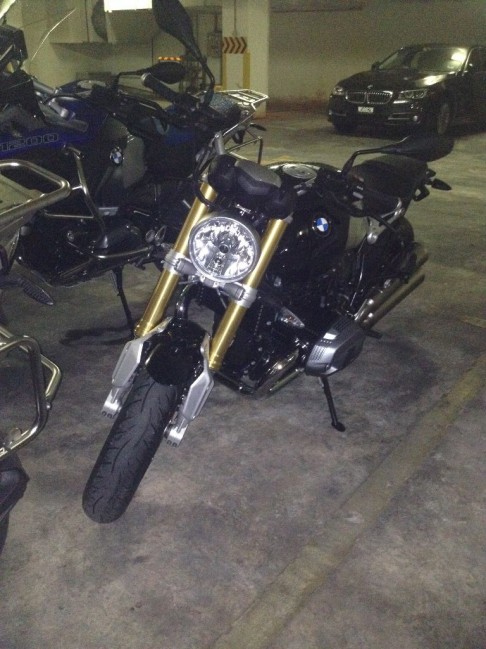 The R nine T has been highly anticipated since its announcement last year. The bike is a throwback to the old days when bikes were minimalistic and riding was as much for the love of it as it was for the need for it. BMW says that its R nine T personifies the “pure riding philosophy” down to the last detail. The nineT is powered by a 1200cc boxer engine that produces 110hp. The engine is the air and oil cooled engine rather than the liquid-cooled twin found in the new R1200GS. There is no details on pricing as yet but with 200 different options, expect the basic bike to be fairly affordable with the options costing a bit. 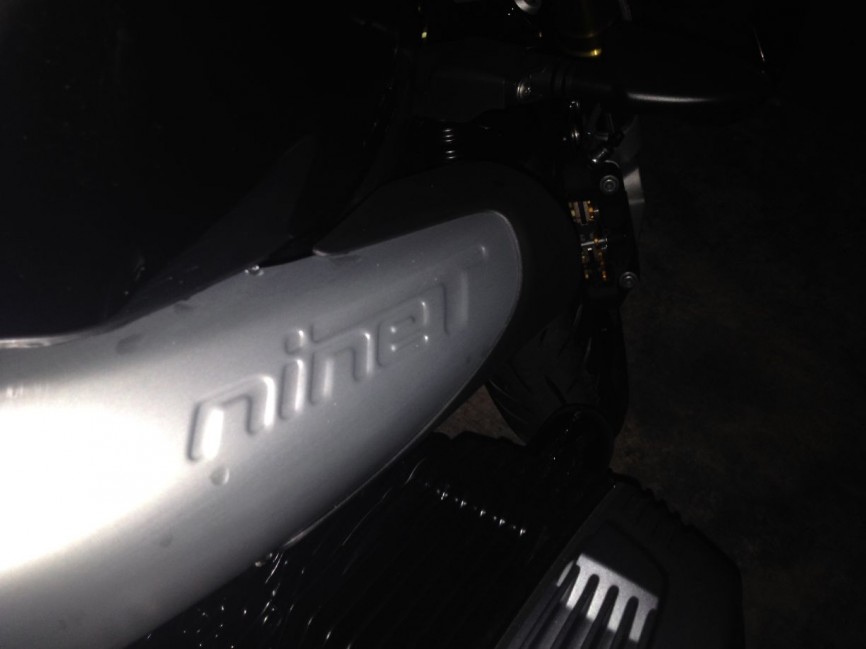 There is no confirmation if the S1000R will be launched at the same time, but it is here for a good reason. Powered by the same 999cc, inline-4 engine as the ballistic S1000RR, the single R offers all the performance dynamics, minus some weight and some fairing. It has also been configured for more low end torque with its redline reduce by 2,000rpm to 12,000. Horsepower has also been reduced to 160 while torque figurers remain the same. This gives the 1000R even more grunt than the RR. 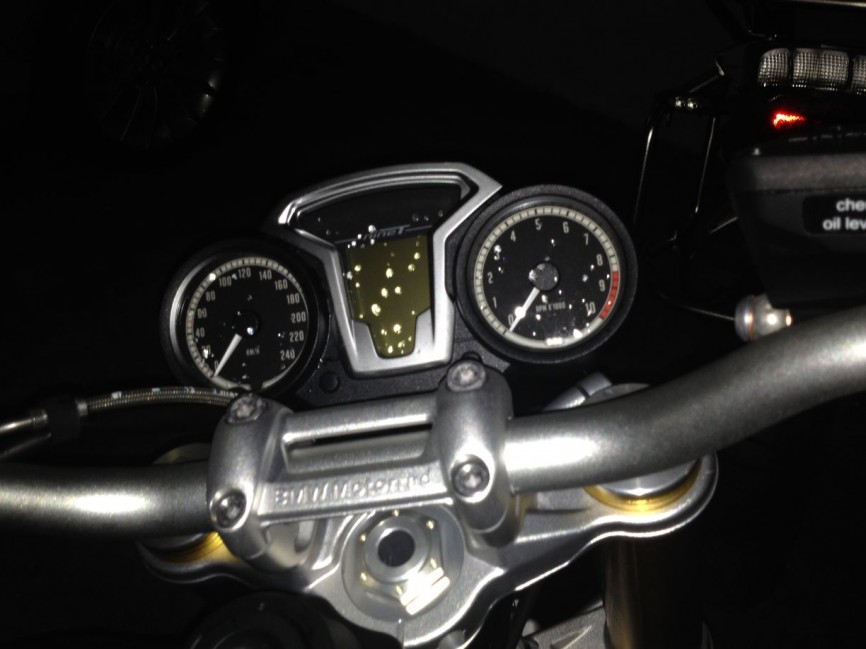 BMW says that the 1000R is not really a naked; It has enough bodywork to direct air over the rider. This will be a particularly good thing on the highway. 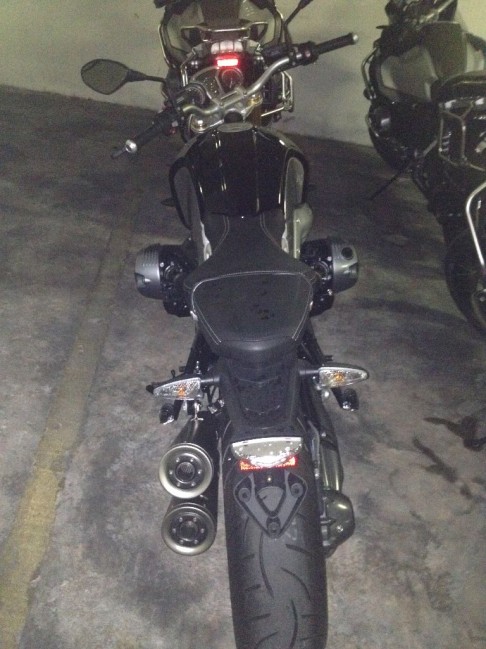 There is also word that the new R1200 GS Adventure will be launched at the same time, but there is no confirmation on that. 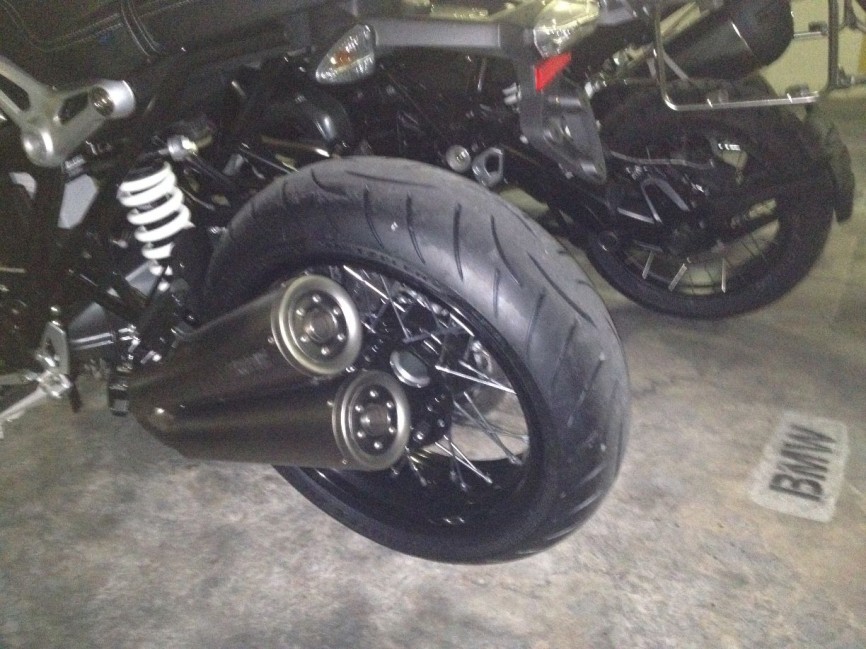 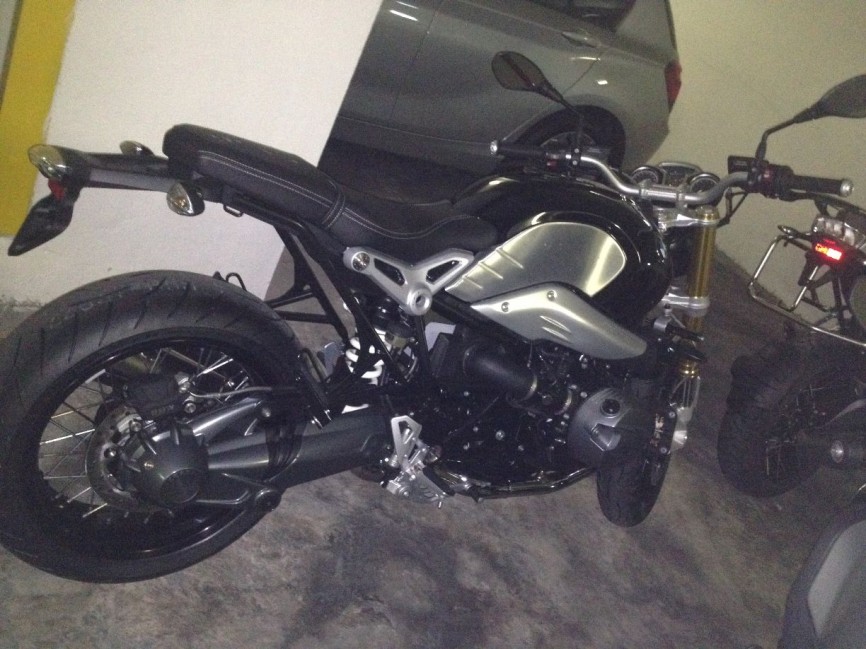 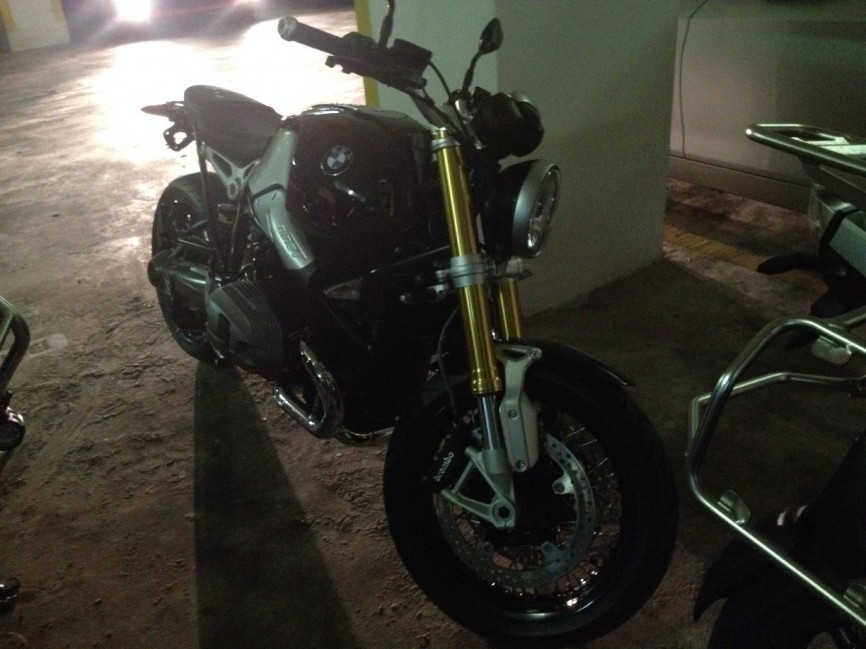 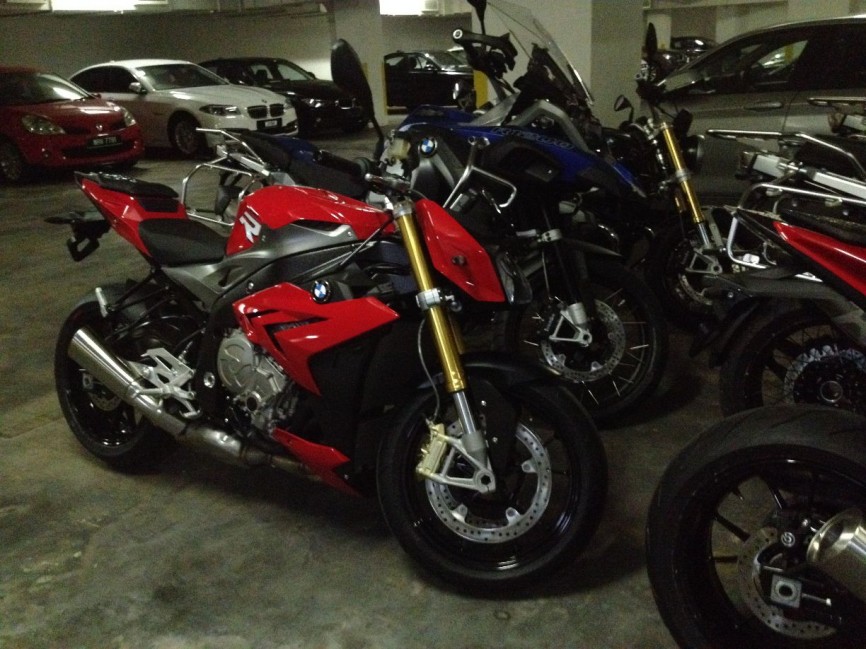 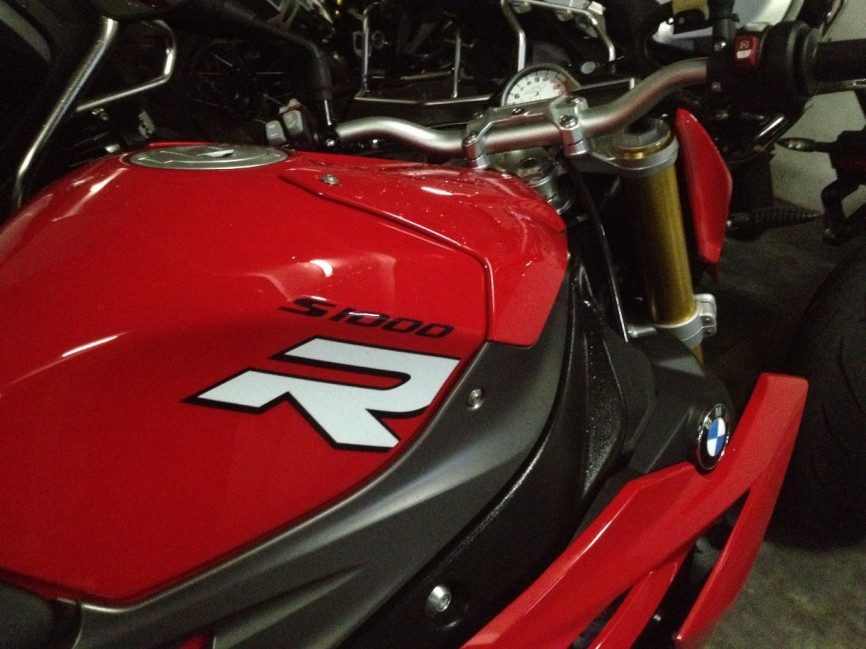 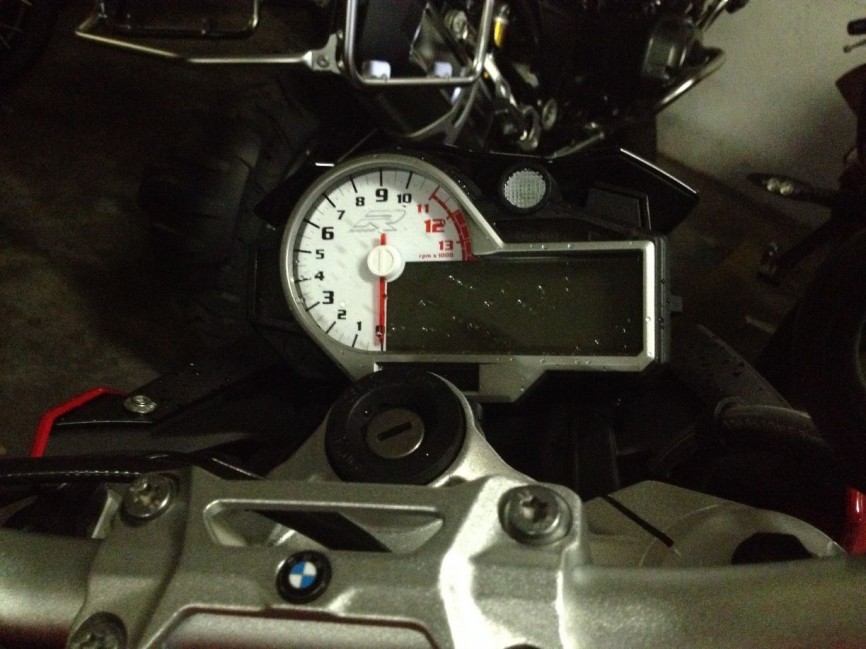 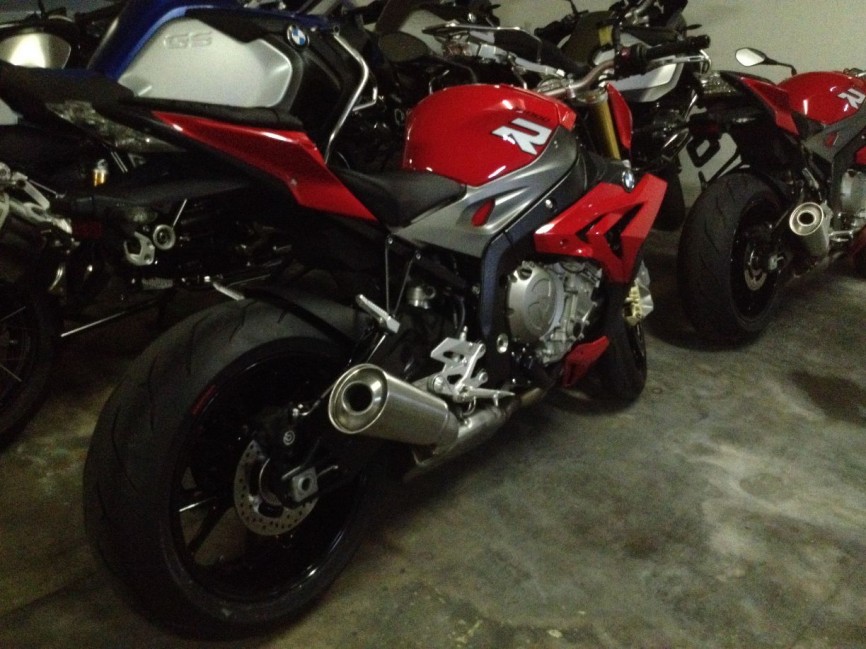