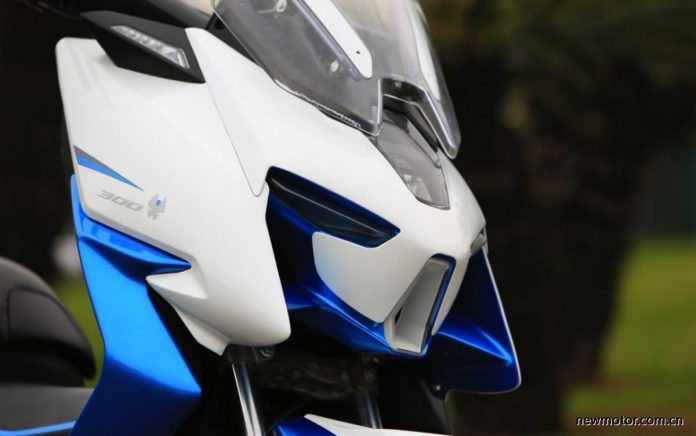 Chinese bike manufacturer, Zontes, is planning to launch its first 300cc maxi-scooter in August 2020 and judging by the looks, it might be a hot-seller. A couple of photos of what will most likely be the 2020 Zontes ZT300T-M (yup, quite a mouthful) were published online and have gone somewhat viral on Weibo. 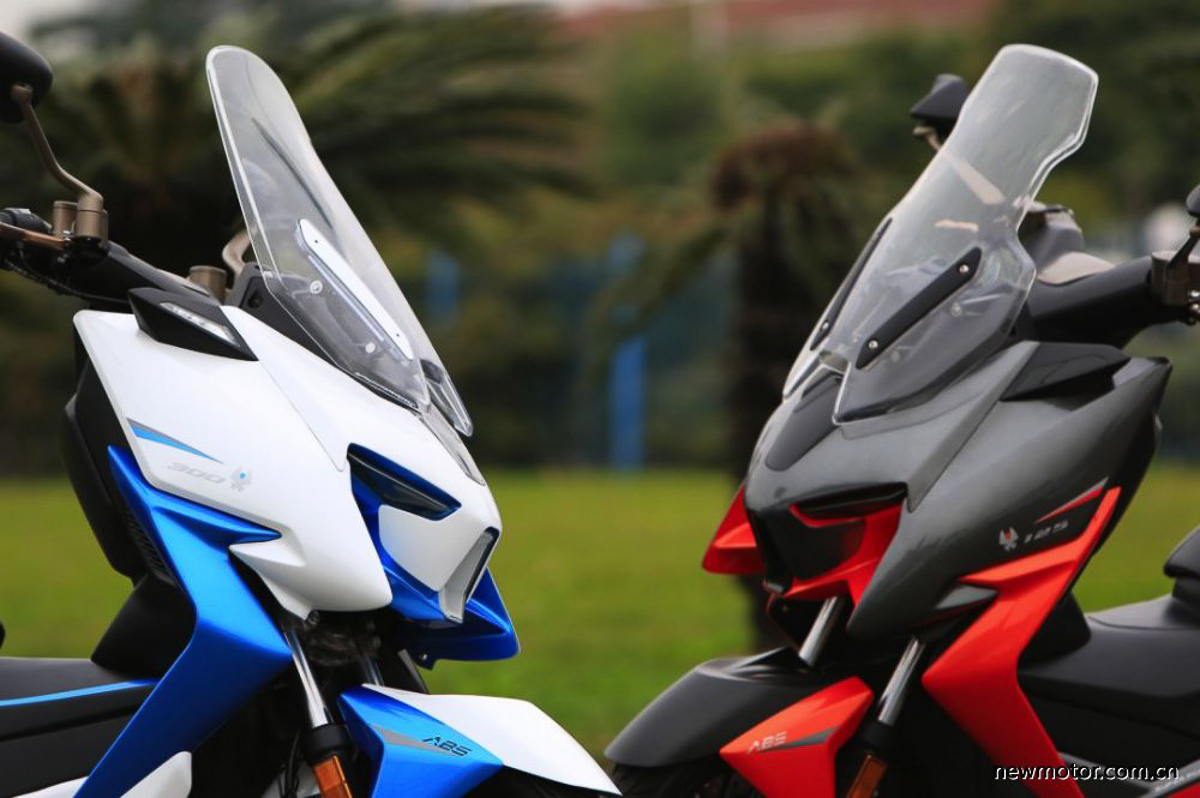 With looks that may be inspired from the world of animated giant fighting robots, the 2020 Zontes ZT300T-M was also portrayed as a powerful maxi-scooter against other popular candidates in the same category. Then again, it does come with the biggest engine capacity at 309cc. 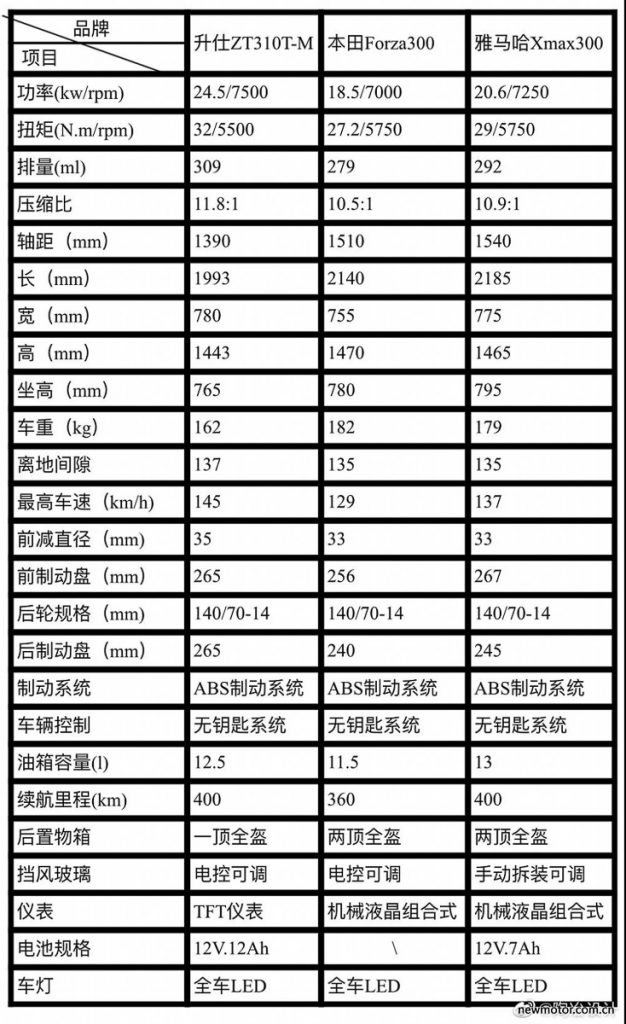 There are also other worthy specs like TFT screen, ABS, LED lights, ample underseat storage space, 12V socket, 12.5-litre fuel tank and more. The Chinese market will most likely see this model and another smaller variant sometime in August. 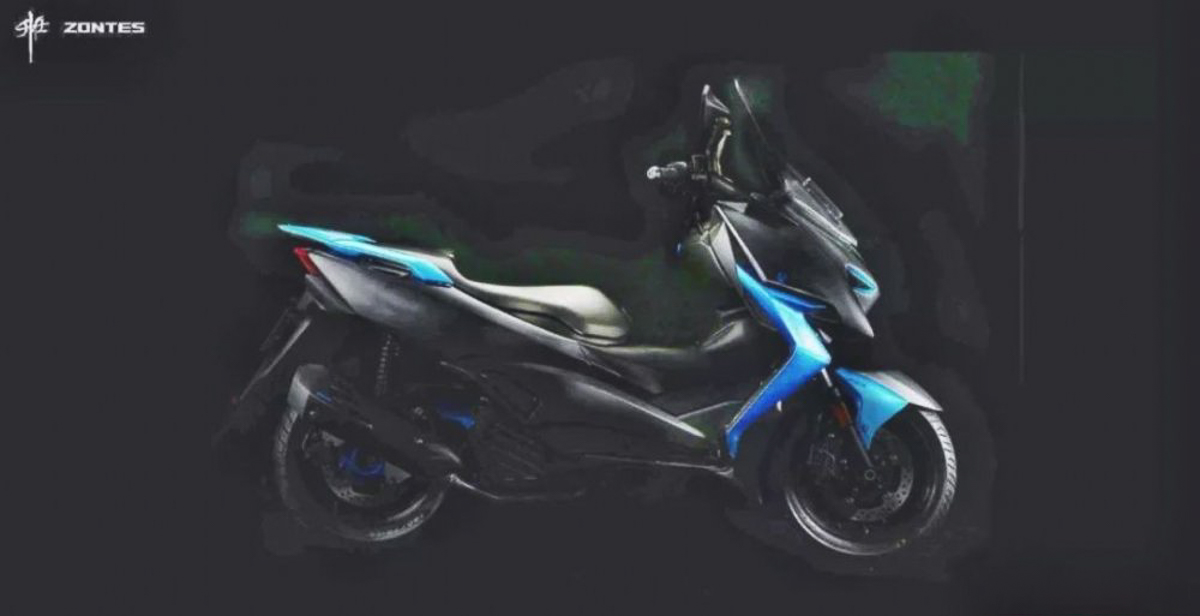 As for pricing, expect the 2020 Zontes ZT300T-M to be priced around 30,000 yuan, which is around RM18,129 after direct conversion. Is it a good deal? Looks like it. Will it make it into the Malaysian market? We sure hope so!