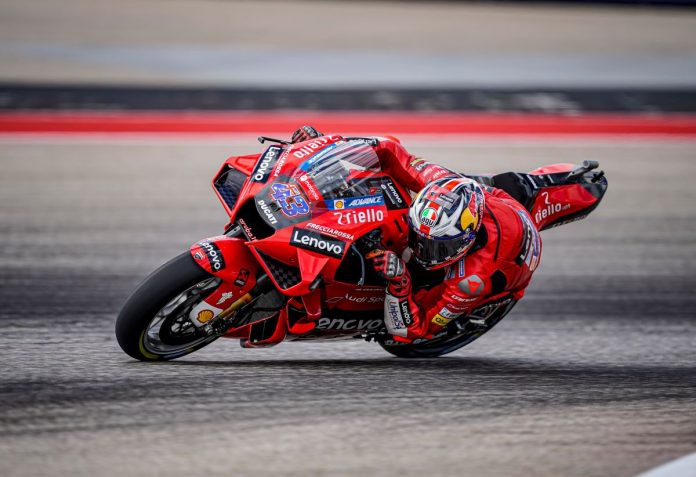 Ducati is set to feature eight machines in 2022 MotoGP after securing VR46 and Gresini Racing at the end of last season.

The Italian marquee will go all out after missing out on the 2021 World Championship title as Francesco Bagnaia slipped behind eventual winner, Fabio Quartararo with just a 26 points gap.

Despite the disappointment, Ducati was one of the dominant forces last season, as five out of their six riders managed to secure a podium finish.

Nevertheless, MotoGP manager, Carlo Pernat suggest that two of the riders could be on their way out at the end of the 2022 season. 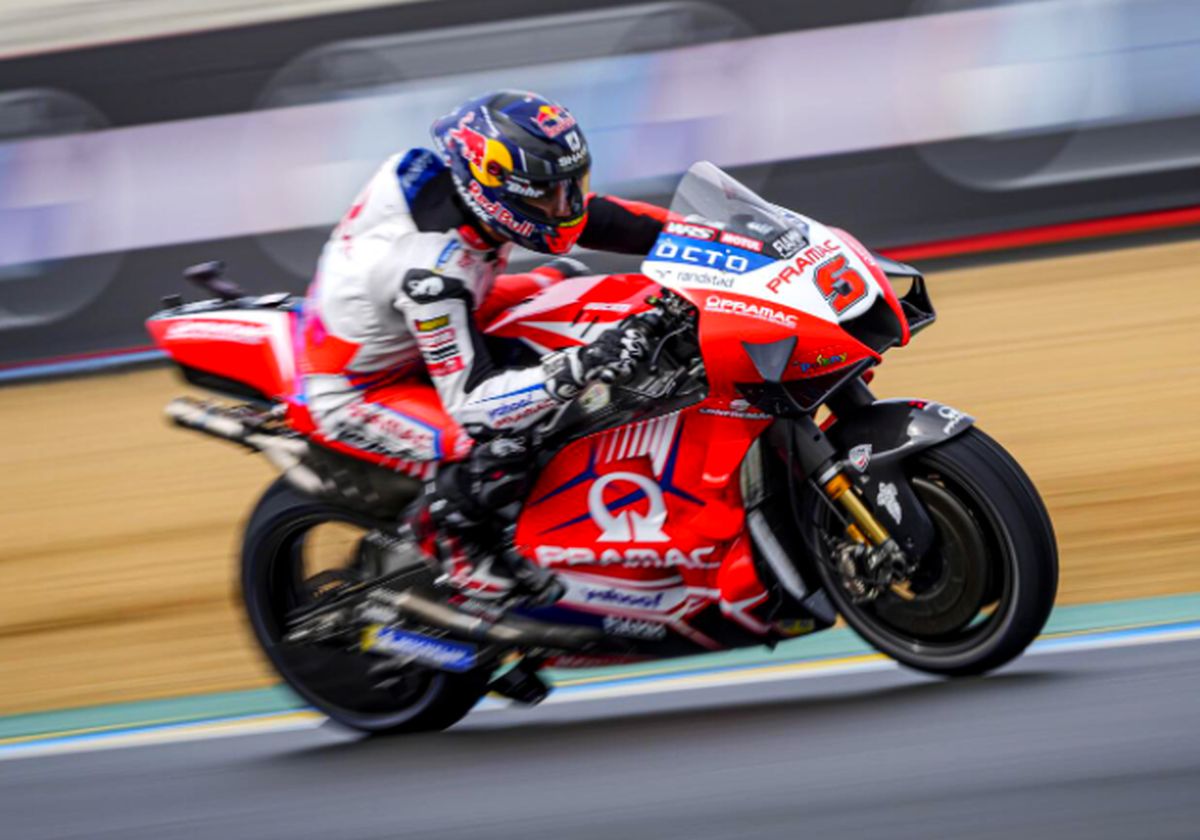 “Jack Miller and Johann Zarco will, if there are no surprises, be in the riders’ market, I would say with 99.9% certainty.

“Jack is a good bet, but he comes from a lot of ups and downs.

“Yamaha, on the other hand, is the best-positioned factory as it has three strong riders: Quartararo, Morbidelli and Toprak,” said Pernat.

Moreover, Miller and Zarco will enter their final year contract with Ducati whereas Bagnaia has already secured a place with the team considering he is the main bet for the title in 2022. 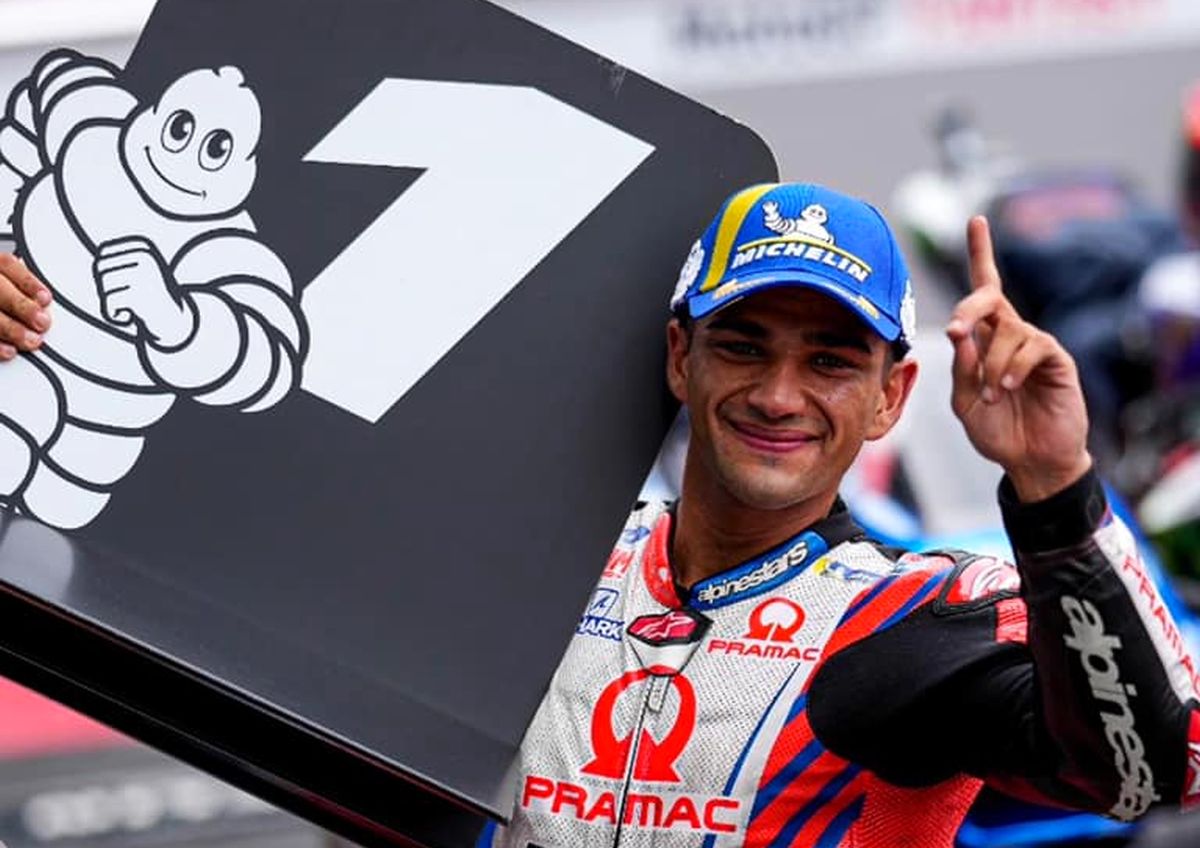 Considering how well Jorge Martin did in his rookie season with Pramac, Ducati might reward him the factory seat in 2023.

Martin already told what his wishes are for the 2023 season, as quoted by La Gazzetta dello Sport; “My goal is to be world champion at Ducati and for that, I have to join the factory team. We hope to be on that team in 2023.”