It is very evident that the Minister of Transportation, YB Anthony Loke is determined in revamping the transportation system and lowering accident rates in Malaysia.

Consequently, he is aware that certain quarters of the Rakyat will feel angry at his measures. “You can be angry at the Minister of Transport if you want to,” he said during the launch of Ops Bersepadu (Integrated Ops) and Road Safety Campaign 2019 in conjunction with the Chinese New Year, at the southbound Dengkil R&R.

The Minister made the remark after insisting that no discounts will be considered for the summonses for traffic offences issued by the Road Transport Department (JPJ – Jabatan Pengangkutan Jalan). 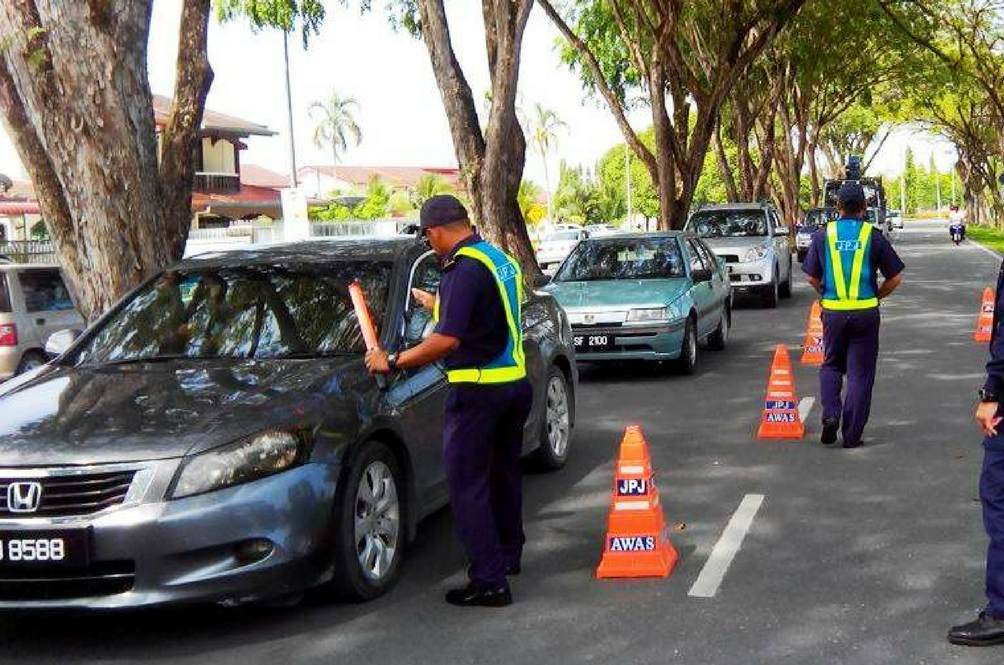 He justifies the decision as a move to reduce traffic accidents hence deaths among road users. To him, the attitude of waiting for discounts gives the impression that the summonses are unimportant, instead of educating road users to road safety.

He further added that he knows the measure will incur the ire among road users in the country.

“You can be angry at the Minister of Transport, if you want. But my task is to lower the accident rates in the country. That is part of my Key Performance Index (KPI),” he said.

He also said that he will intends meet with local authorities to not provide discounts for traffic summonses.