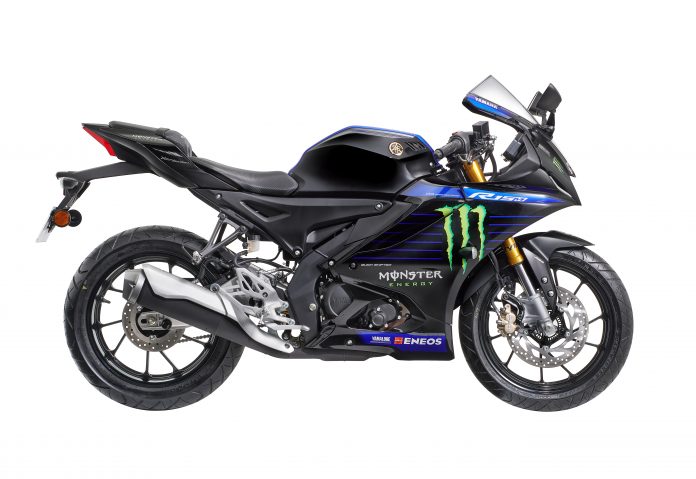 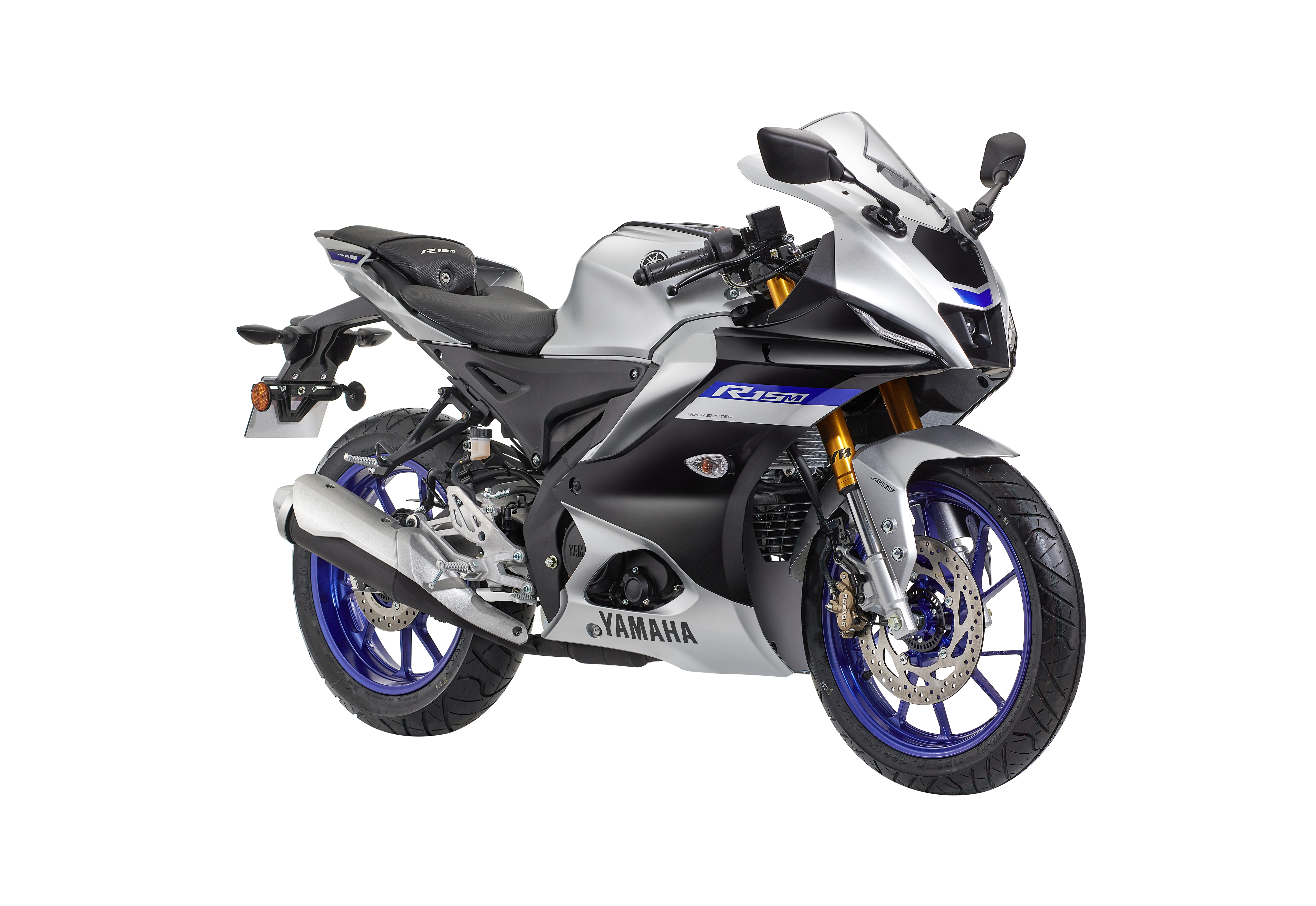 After the bike was caught testing on the streets in Malaysia, HLYM officially launched the R15M for a recommended retail price of RM14,998.

Inspired by the Japanese marquee YZF-R1M superbike, the R15M features the same paint job and gets its own “R15M” badge.

However, the biggest upgrade carried out on the new R15M is the electronic package that now features traction control as quick-shifter as standard, complementing the dual-channel ABS. 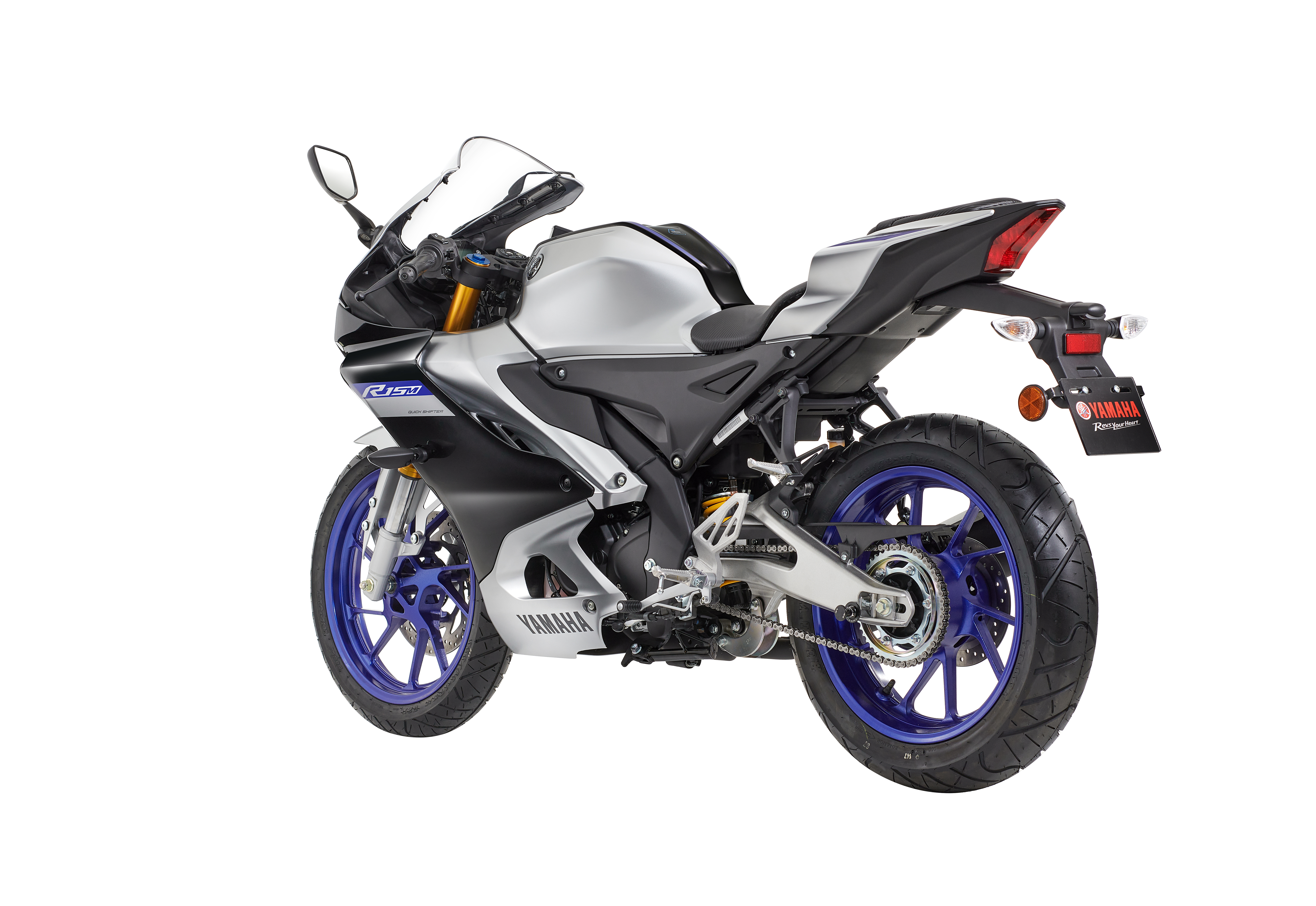 The R15M also gets new bodywork, including the tank and side panels, which mimic the R1 and R7 design language.

However, the R15M retains the same single-cylinder SOCH, VVA 155cc engine capable of producing 18hp @ 10,000rpm and 14.2Nm @ 7,500rpm. Power is delivered to the rear wheel via a final chain drive mated to a six-speed gearbox. 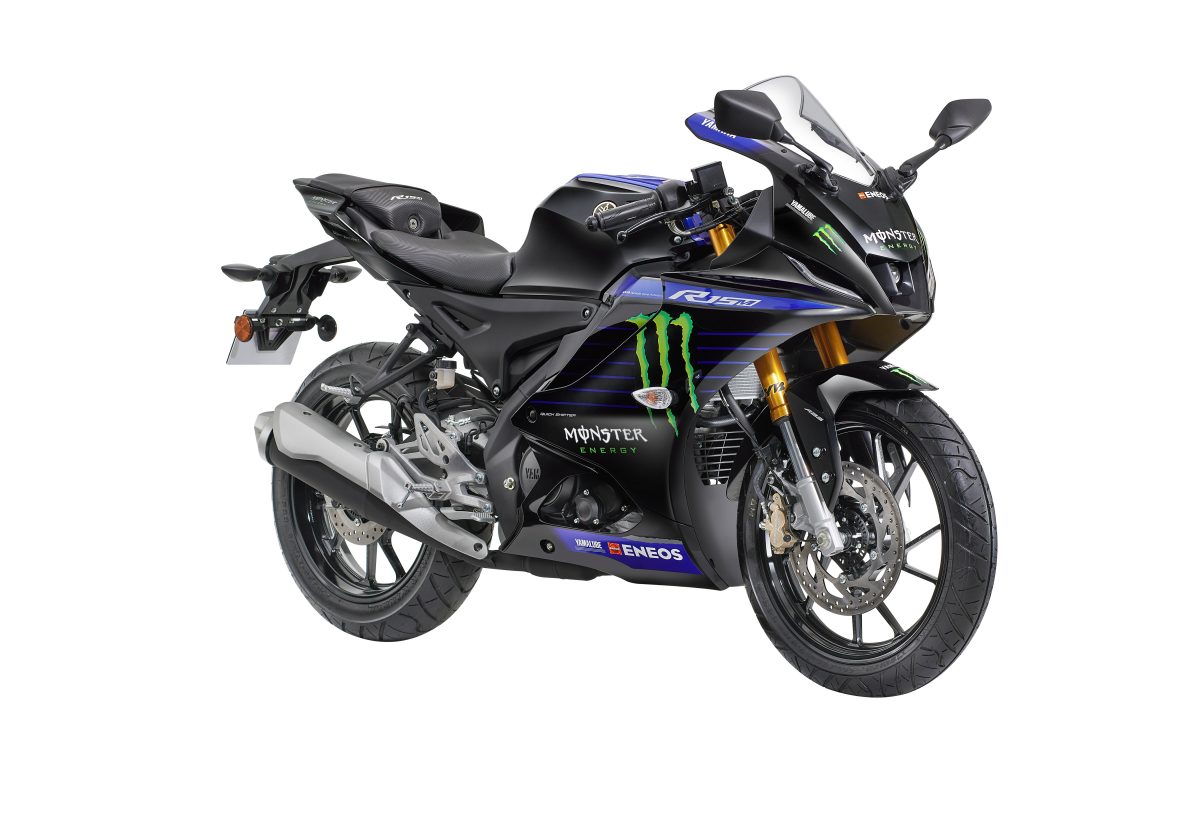