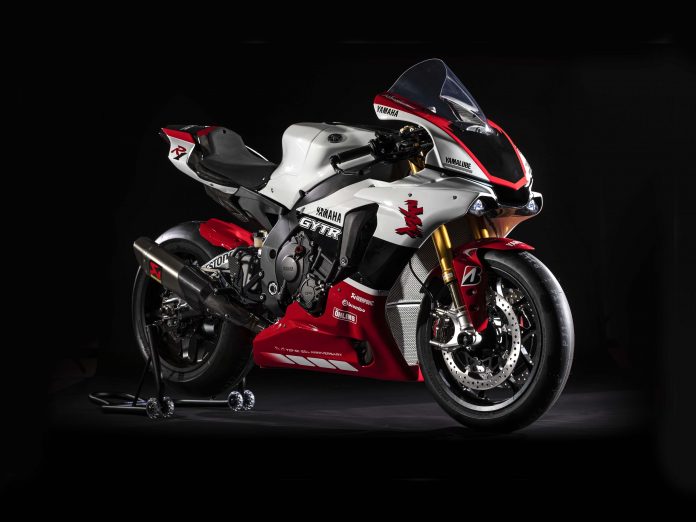 The Yamaha YZF-R1 GYTR sold out in less than 24 hours. Jack Bauer wouldn’t even have time to complete his mission. Bummer.

Only 20 were made to commemorate the Yamaha YZF-R1’s 20thanniversary. Additionally, the new YZF-R1 won the prestigious Suzuka 8-Hour Endurance this year. It was the fourth Suzuka 8-Hour victory for the bike in four consecutive years.

The bike was hand-built by the official Yamaha Racing Team who won at Suzuka. It’s evident from the pictures that the bike is completely festooned with performance parts from the GYTR catalog and sponsors.

Each YZF-R1 GYTR is accompanied by a number engraved on the top triple clamp and certificate of authenticity.