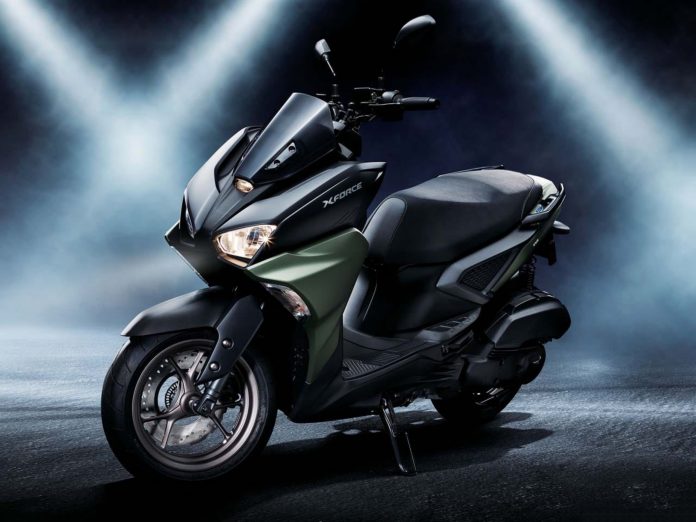 Yamaha has unveiled the new X-Force scooter in Japan, a feature-laden compact scooter built to get around the urban jungle. 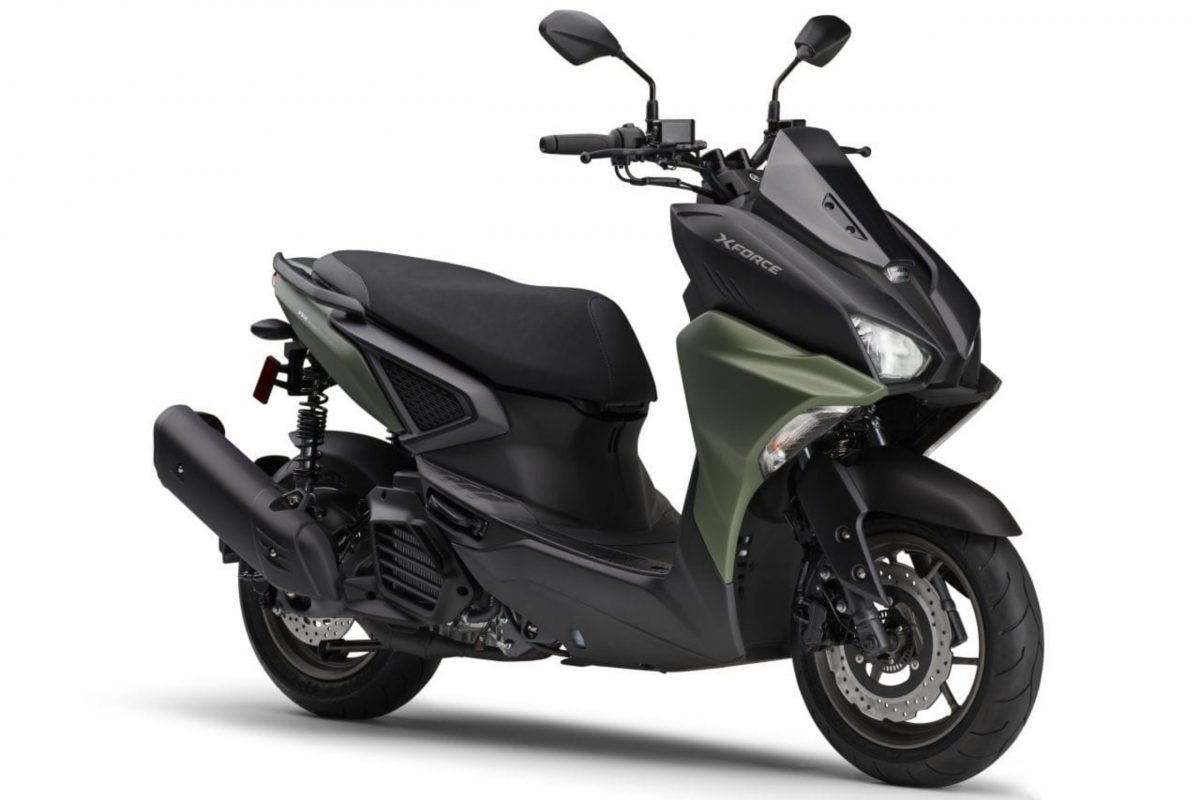 The Yamaha X-Force is not just another compact scooter by Yamaha, instead the bike gets a host of modern features that usually found on a bigger capacity scooter.

According to the Iwata factory, the X-Force is equipped with traction control and Bluetooth Smartphone connectivity via a dedicated app.

Interestingly, the scooter is designated as “Master of Street Scooter” similar to how Yamaha named its MT line as “Master of Torque”. 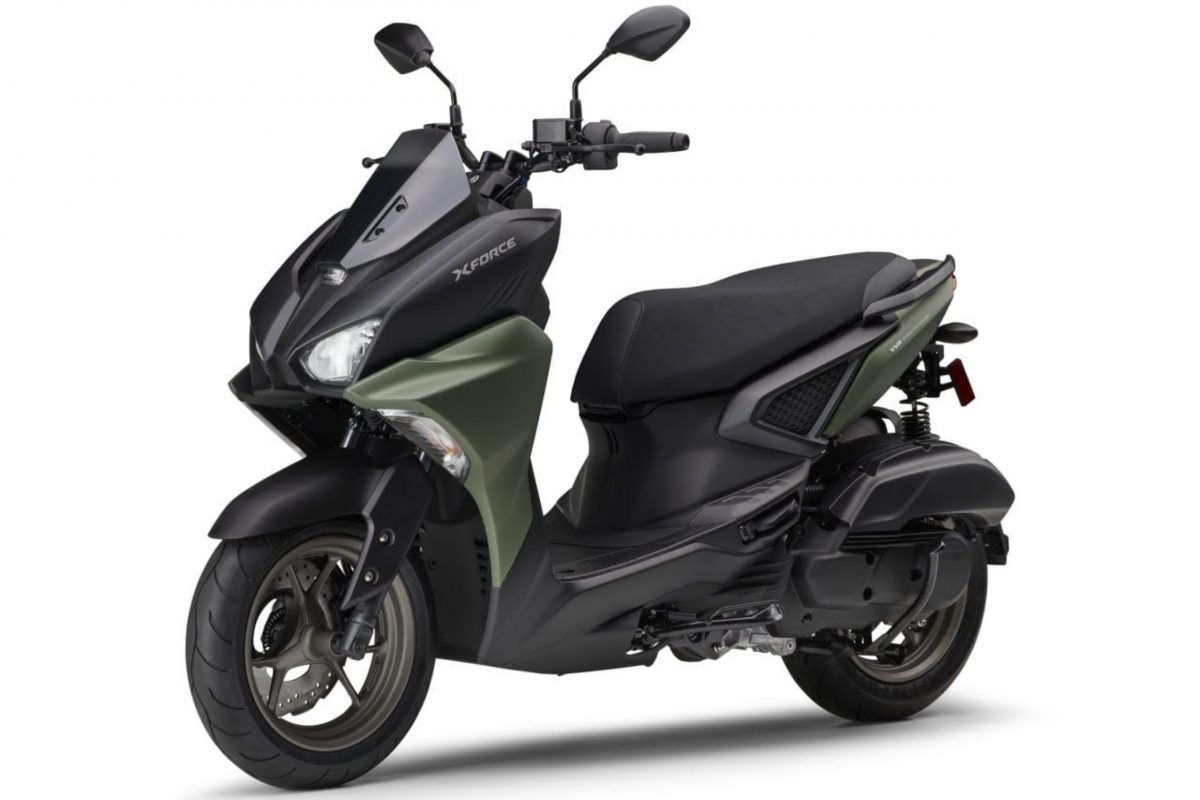 As a result, the X-Force features a 1,340mm wheelbase and an accessible seat height of 815mm. The flat saddle also allows riders of every height can enjoy a pleasant riding experience in the city.

However, despite the X-Force already made its bow in Taiwan as Force 2.0, the X-Force gets new colour combination for the Japanese market. 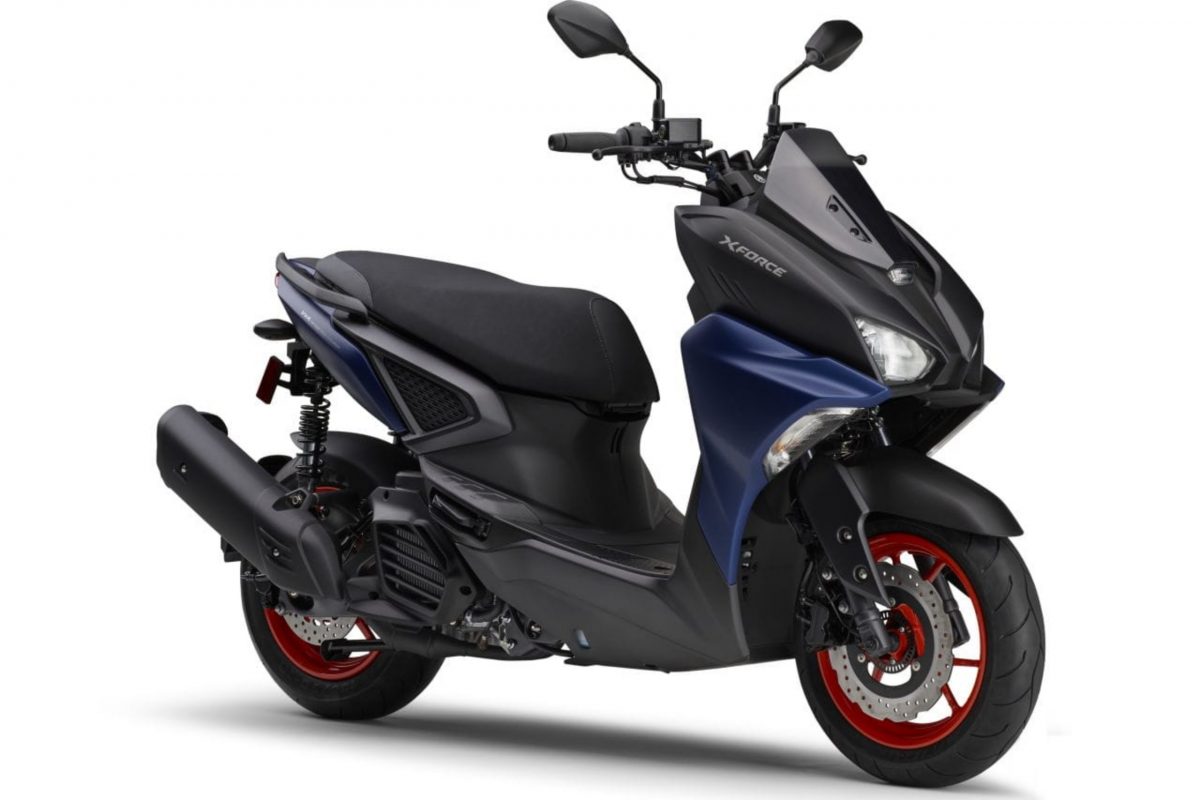 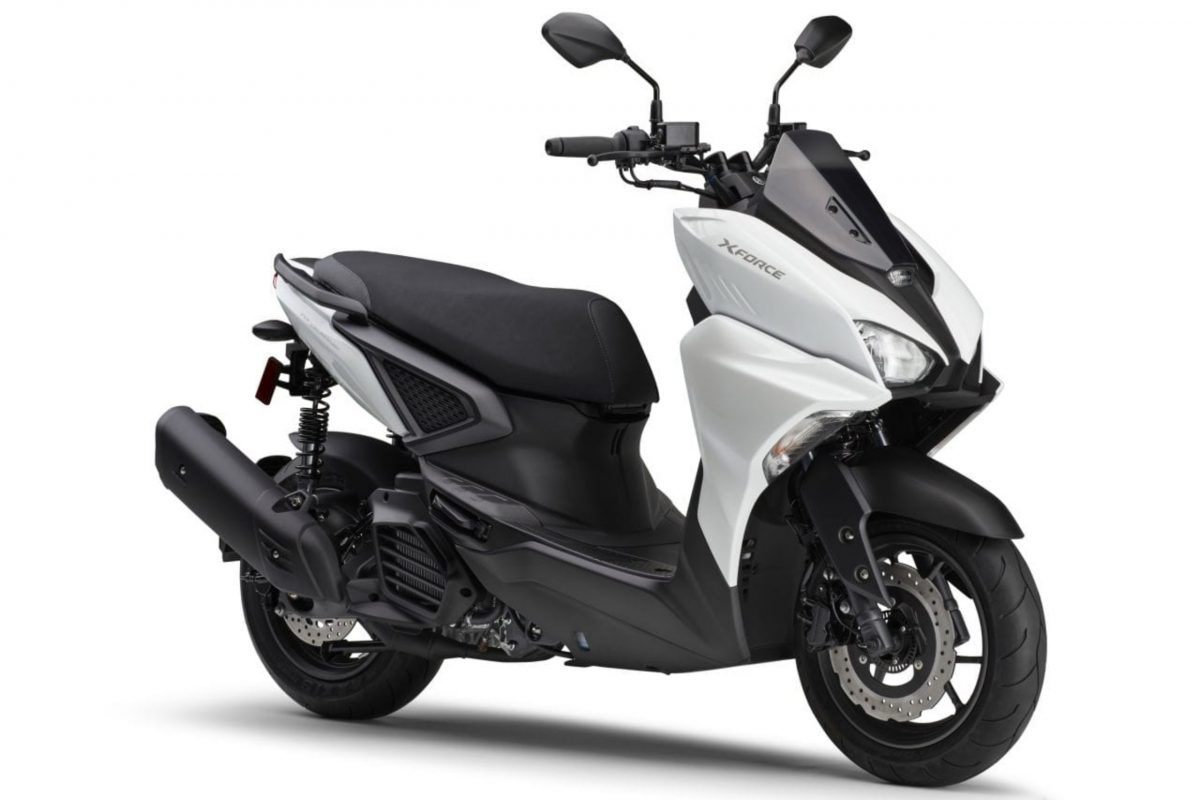 Despite its compact design, the X-Force gets a large under-seat storage capacity of 23.2L and two helmet holders. Practicality is also another word to describe the bike as it also equipped with a decent 6.1L tank and a USB port.