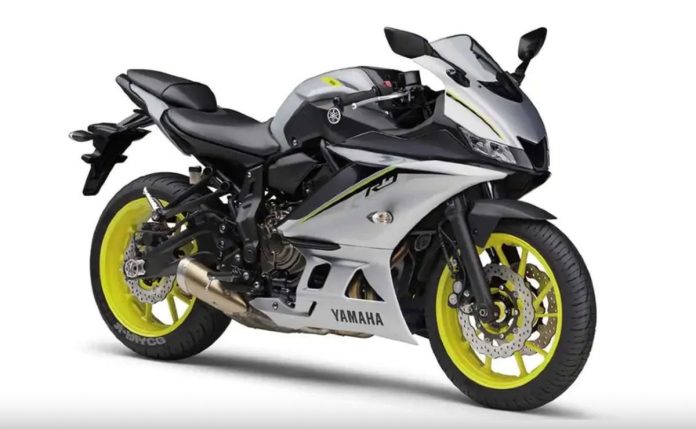 Last year, Yamaha announced their decision to discontinue the YZF-R6 due to the stringent emission rules.

The motorcycle instead continued to be sold as a non-homologated, track-only machine.

Nonetheless, rumours start to rife that Yamaha may be working on an MT-07 based Supersports, possibly called the Yamaha YZF-R7.

Japanese publication, Young-Machine even predicted the R7 before Yamaha decided to pull the plug on the R6.

The said motorcycle is rumoured to fill the gap between the beginner R25 and the 1000cc R1.

If the rumour is accurate, we are looking at a possible R7 powered by the same CP2 engine of the MT-07 that produces 74hp.

Even though the power is not up to par with the Aprilia RS660 or their Japanese counterpart, the Honda CBR650R, we can assume that Yamaha might tweak the engine to add more power.

The R7 might also retain the same chassis and electronics as you get on the MT-07.