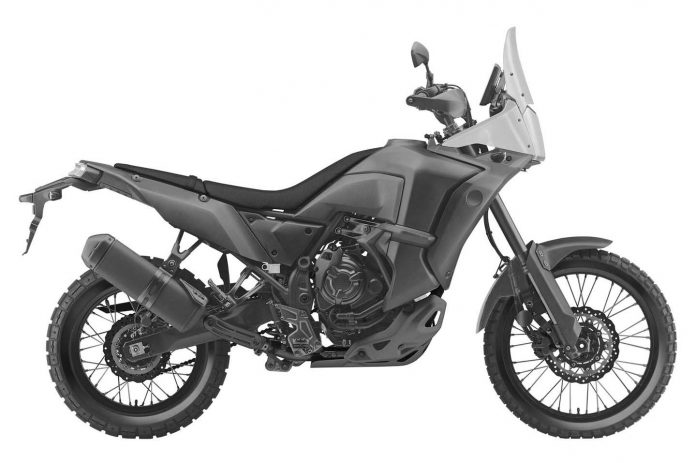 The Yamaha Tenere 700 Raid prototype turns head during its unveiling at the 2021 EICMA show in Milan.

The prototype caught people’s attention mainly because Yamaha has taken the middleweight ADV and fitted it with premium components. 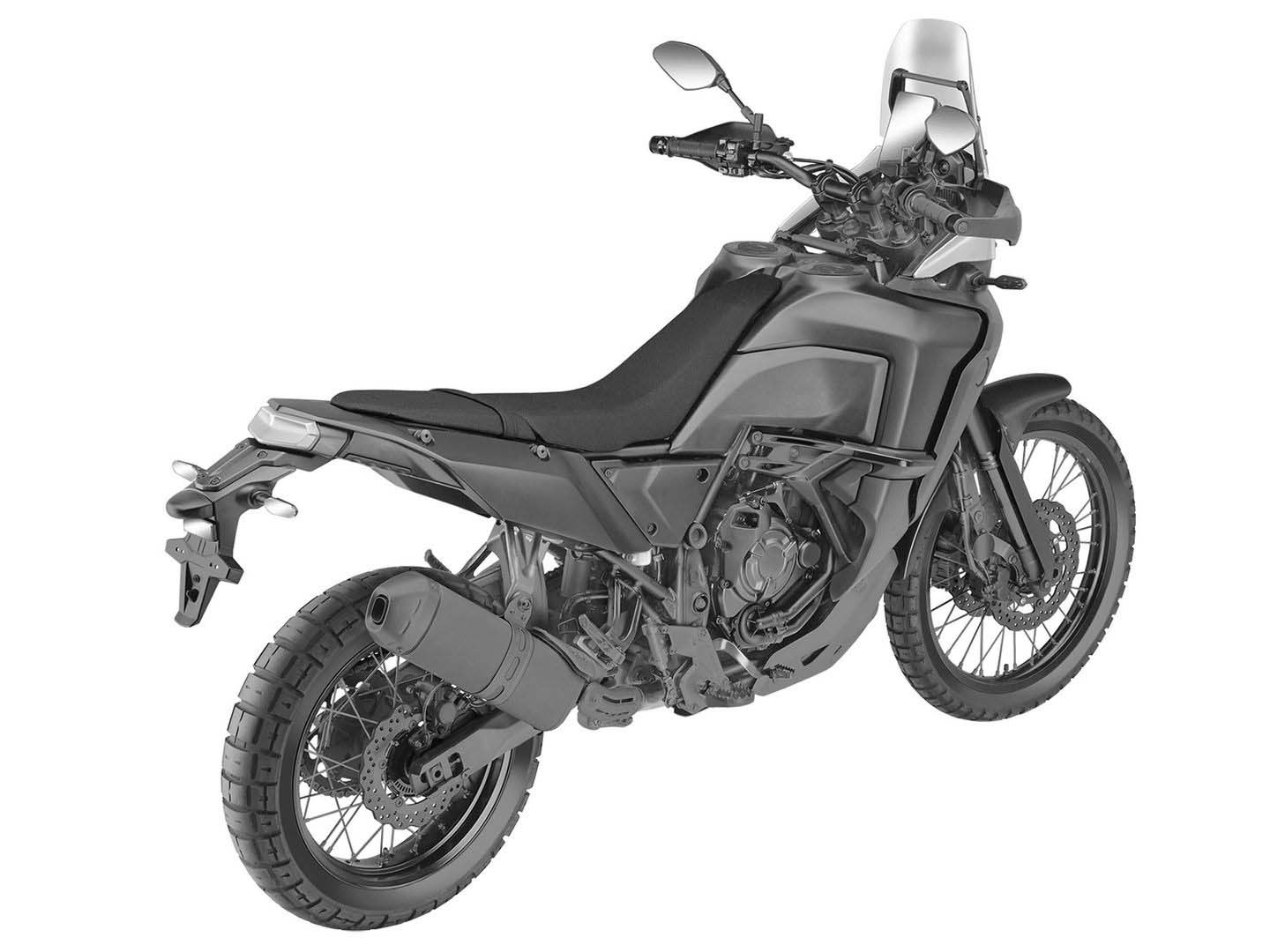 While it remains to be seen how many of the kits will make their way onto the production version, the Tenere 700 Raid project signals Yamaha’s attention to take the fight against bikes like the Aprilia Tuareg 660 and KTM 890 Adventure bike. 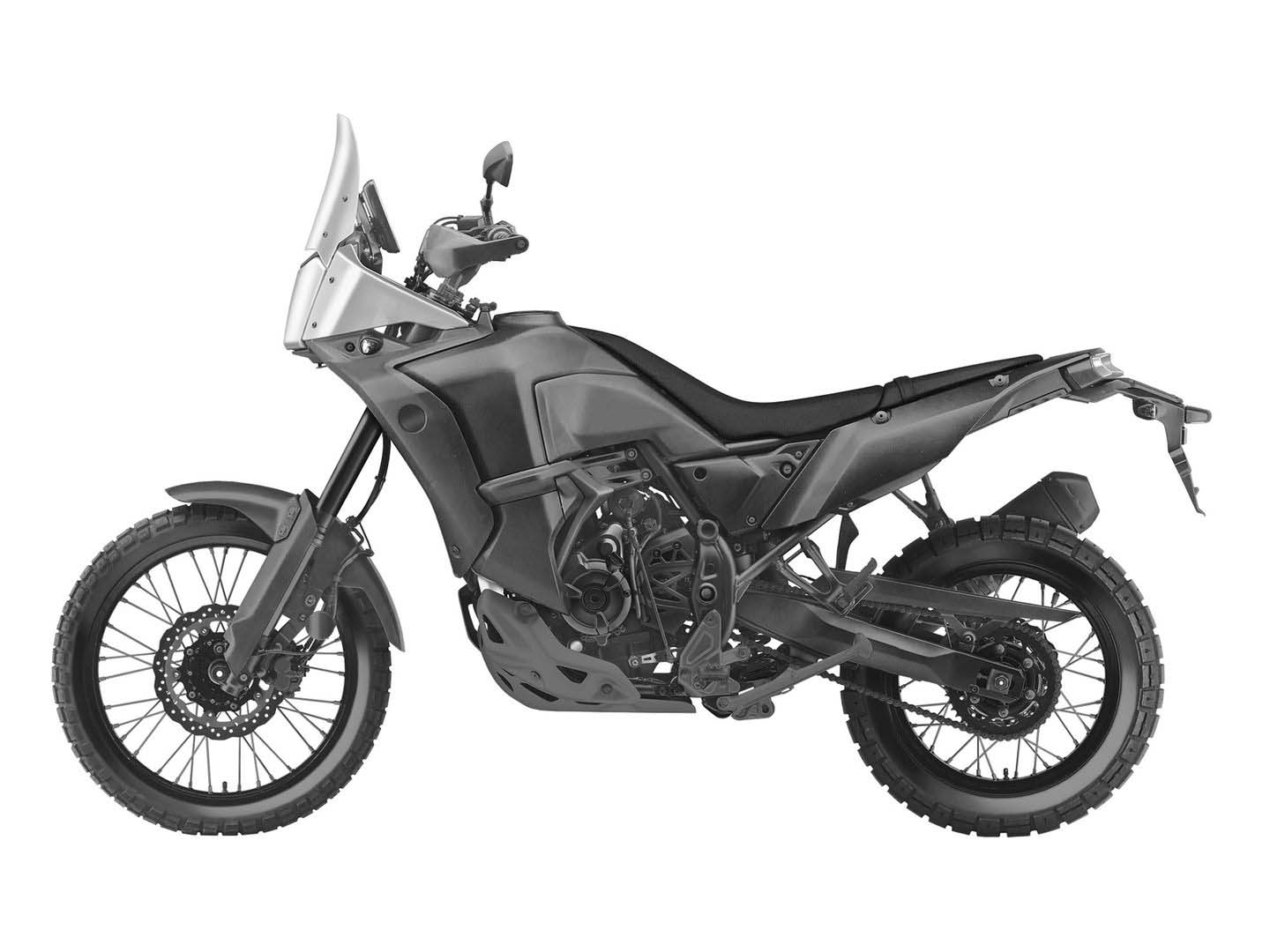 Looking at the design patents, we can clearly see that the ‘Raid’ follows the same design cue as a stock Tenere. However, some noticeable changes include a larger fuel tank and revamped wind protection.

Interestingly, the upcoming ‘Raid’ also appears to be updated with a new TFT screen, replacing the standard LCD unit available on the Tenere 700.