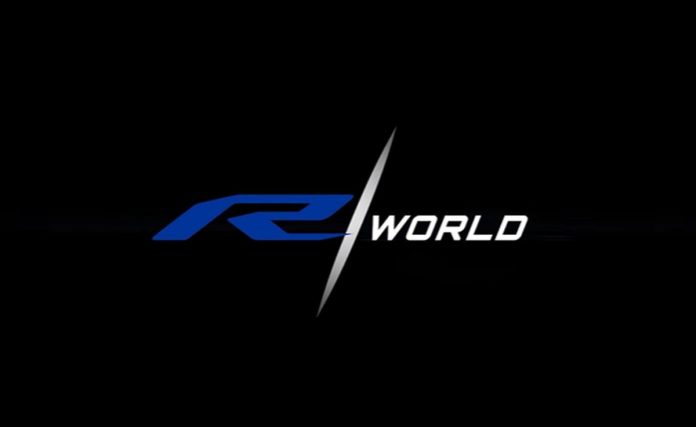 Yamaha has just dropped a new teaser that could be a confirmation of its rumoured fully-faired MT-07.

Reports suggested that Yamaha plans to release an all-new fully-faired motorcycle based on the CP2 689cc engine found on the MT-07. 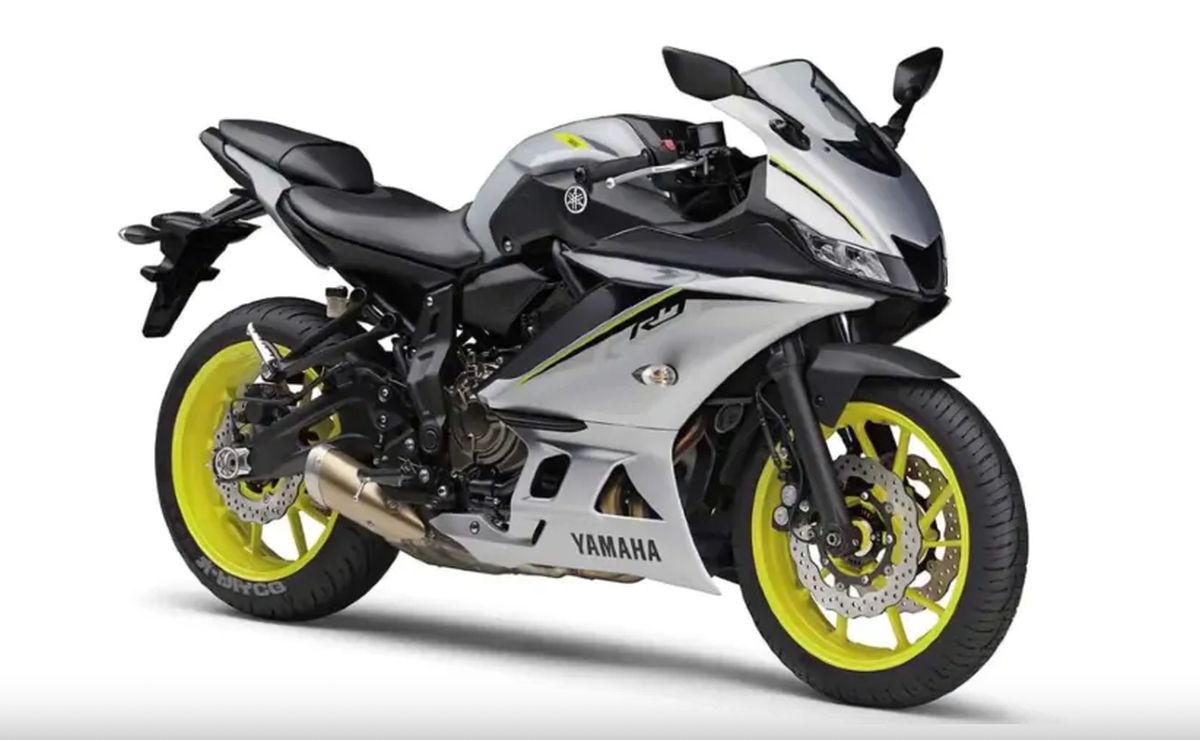 Despite the 28 seconds video not revealing anything about the motorcycle, we can safely assume it refers to the YZF-R7 based on a few factors.

The R/World video talks about a track and street motorcycle, hinting that the bike is build to suit both occasions. 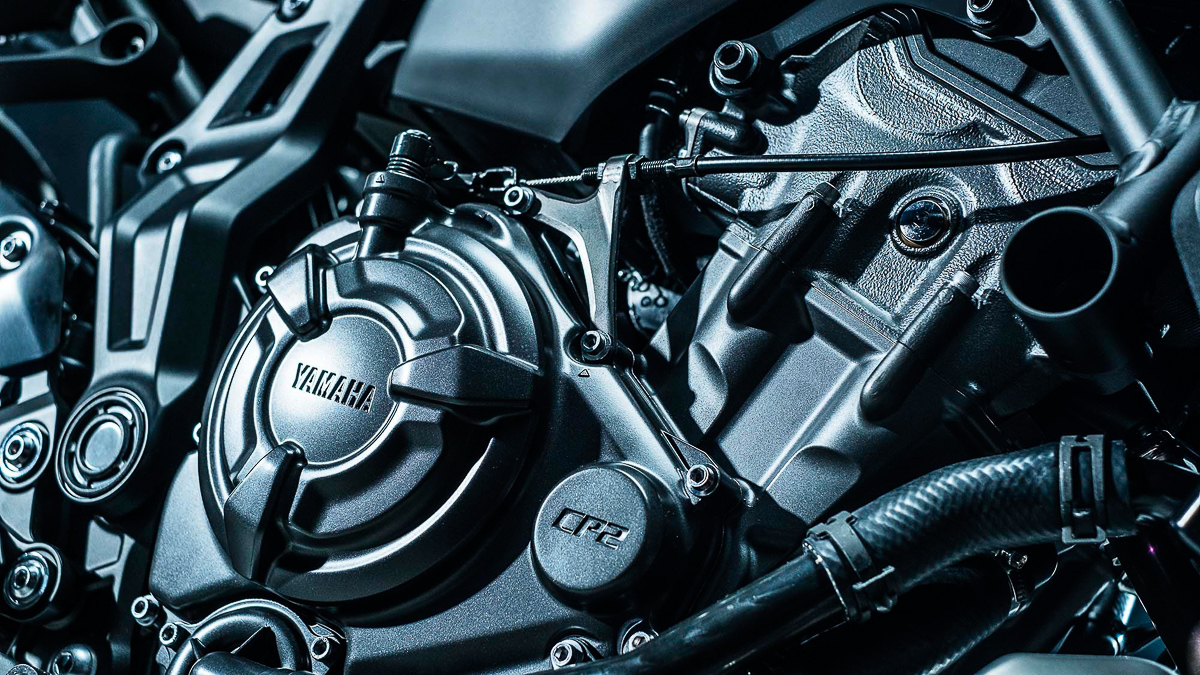 Nonetheless, Yamaha is expected to release a few other ‘teaser’ this coming months before officially revealing the launch date. Stay tuned!