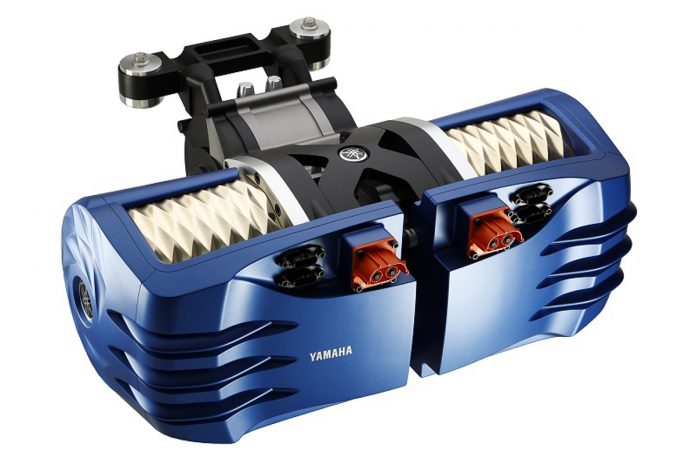 Yamaha Motor Co., Ltd (Japan) has announced that they’re opening orders for a range of high-performance electric motors designed specifically to power automobiles and other EV/PHEV vehicles of the future. It might look small, but Yamaha has stated that the electric motors can generate a buttload of power and we are definitely interested. 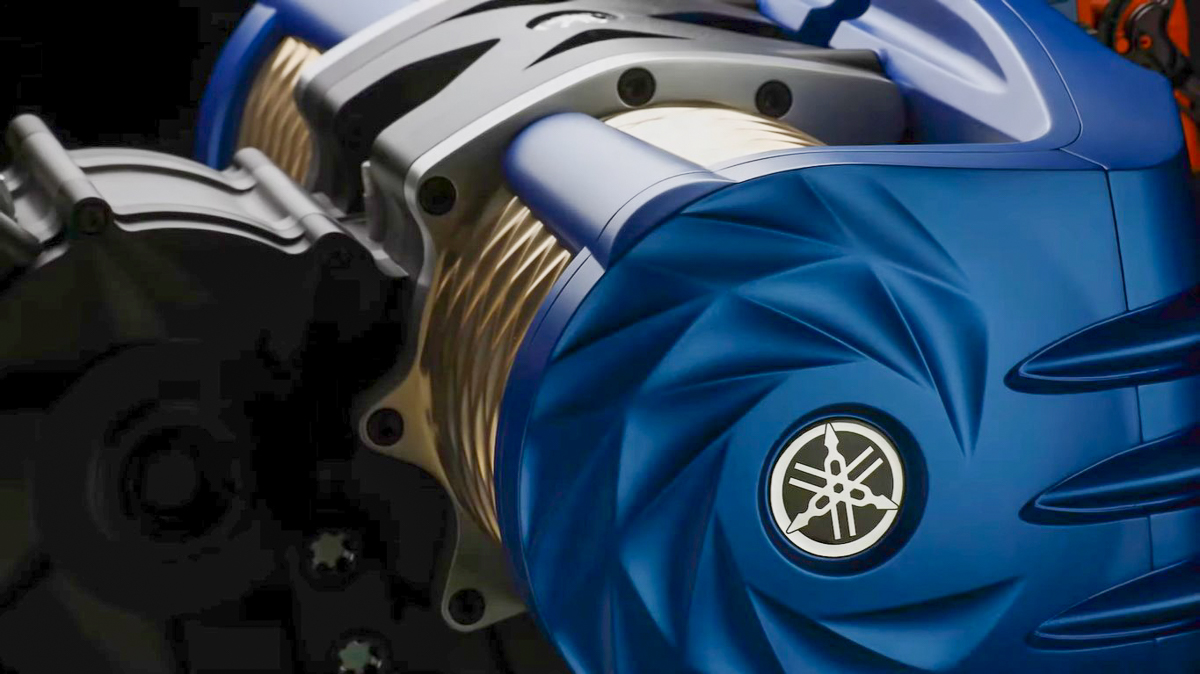 How much power? The prototypes consisting of interior permanent magnet synchronous motors (IPMSM) is able to generate between 35kW all the way up to 200kW. In horsepower, that’s around 45hp all the way up to 270hp. Now, that’s a lot of playing room for both cars and bikes, if you ask us. 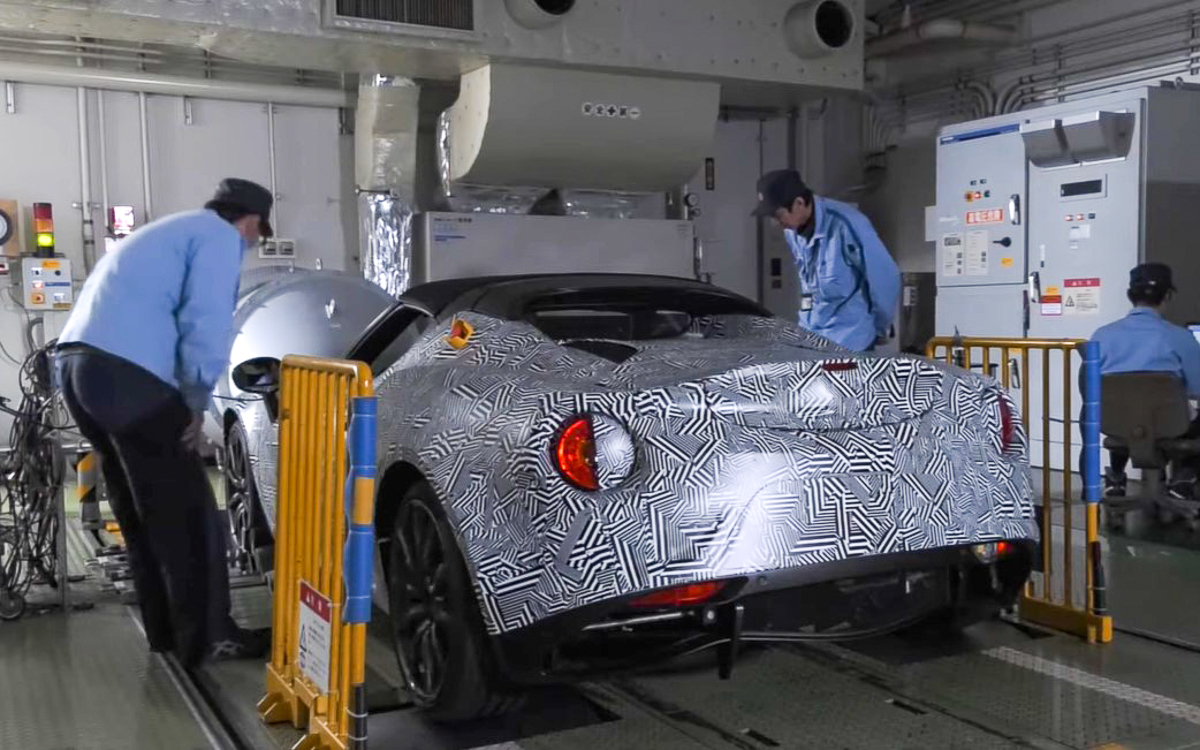 This is all thanks to Yamaha’s ‘high-efficiency segment conductor and advanced casting and processing technologies’ which they’ve been developing for quite a number of years now. Production is on standby, ready and waiting for customers’ orders where Yamaha can essentially adapt to their wants and needs in between the said parameters. 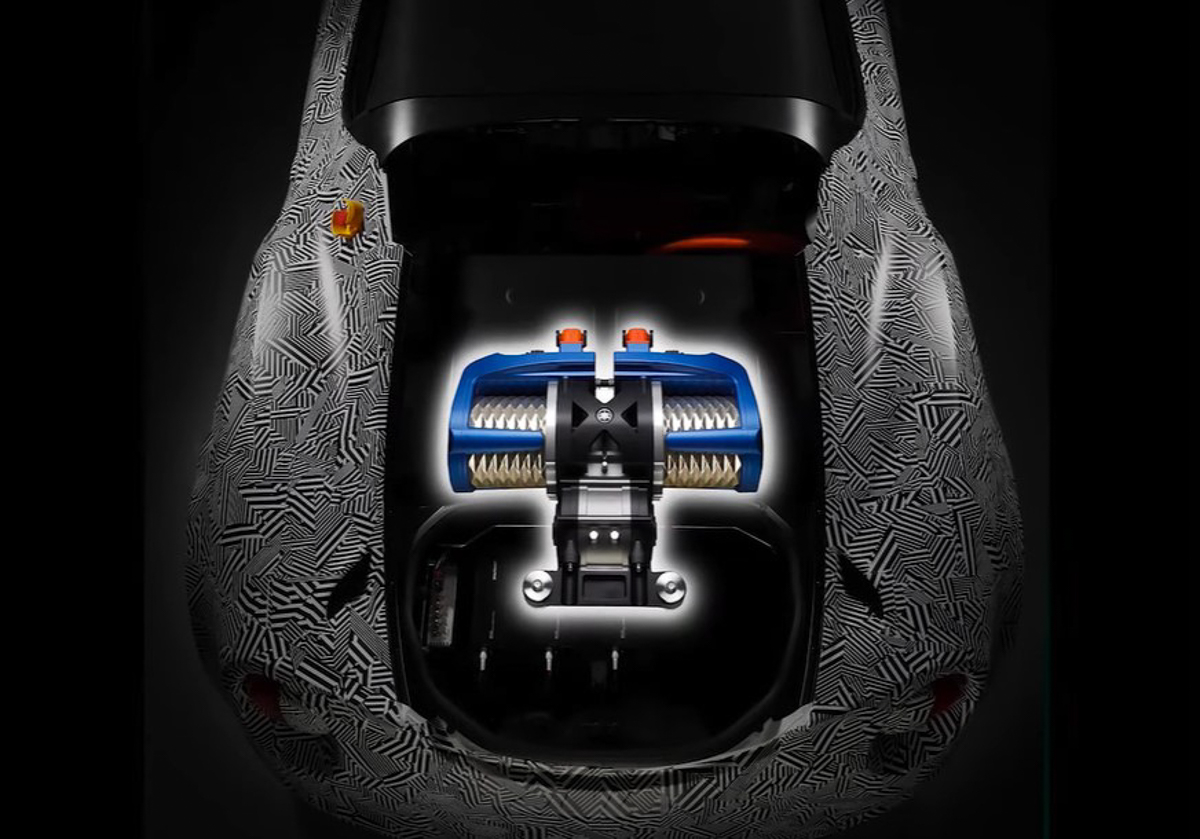 While the Yamaha’s powerful electric motor is based on powering most likely four-wheelers of the future, there’s a huge potential of it making its way down to the brand’s two-wheel segment. Considering its compact size and high-power output, the possibilities are endless. Perhaps, a Yamaha YZF-R1E would a good fit? Which Yamaha model would go well with this particular electric powerplant?