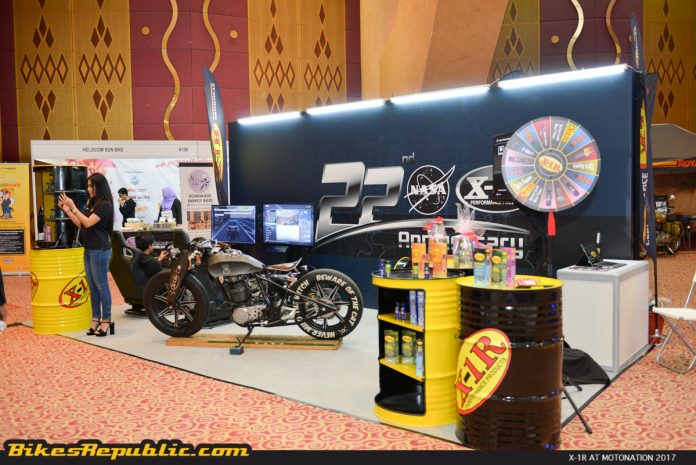 X-1R has been anonymous with automotive engine protection products and what better way to highlight them than at the recent Motonation 2017 grand finale at PICC. 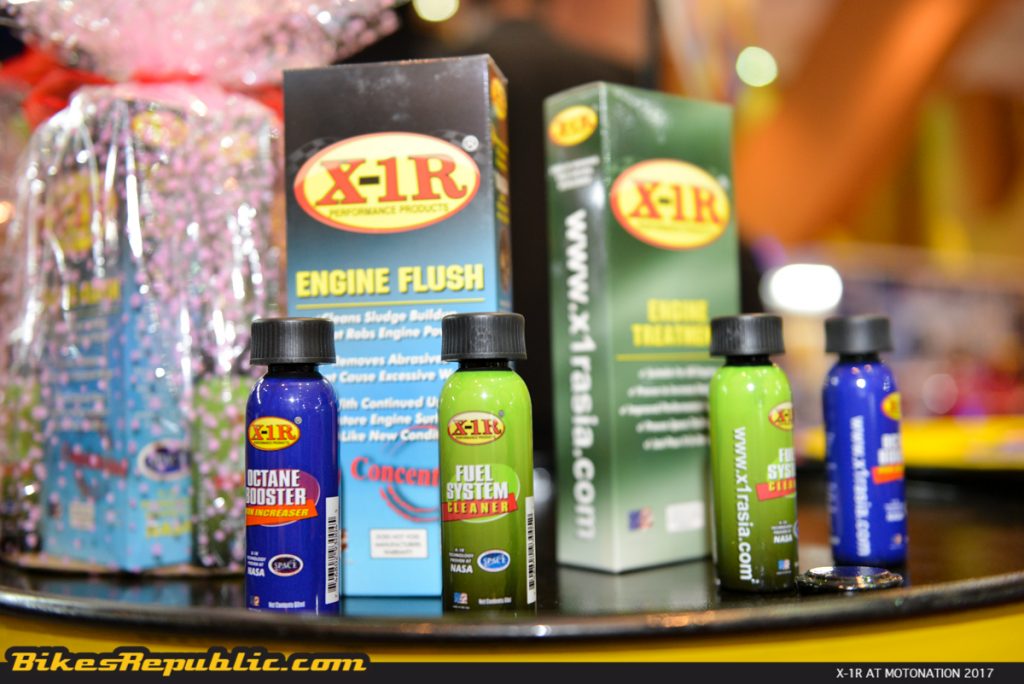 X-1R has been working together with the American National Aeronautics and Space Administration (NASA) for the past 22 years, and such, their products are “Space Certified.” Their lubricant is especially used in “The Crawler,” the vehicle which transports the assembled space vehicles such as the Space Shutter and other rockets from their assembly buildings to the launchpad. 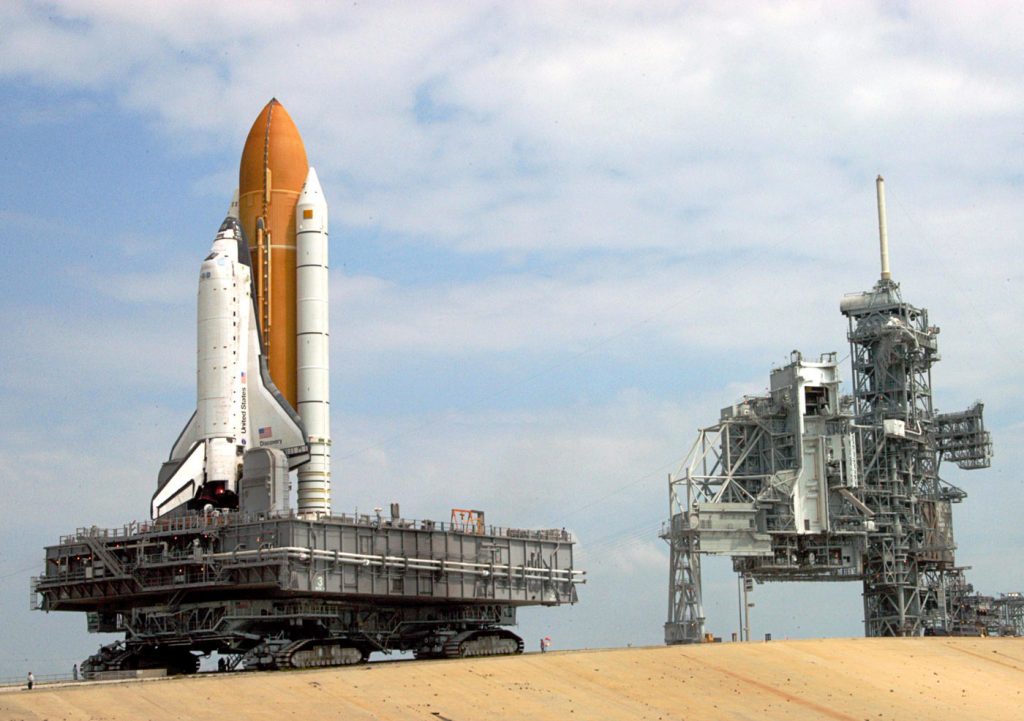 The know-how gained from this venture is what gives this company the edge in engine and mechanical protection in the gruelling real-world driving scenarios.

During Motonation, X-1R Asia had displayed and sold their world-famous products, headed by the Engine Treatment. 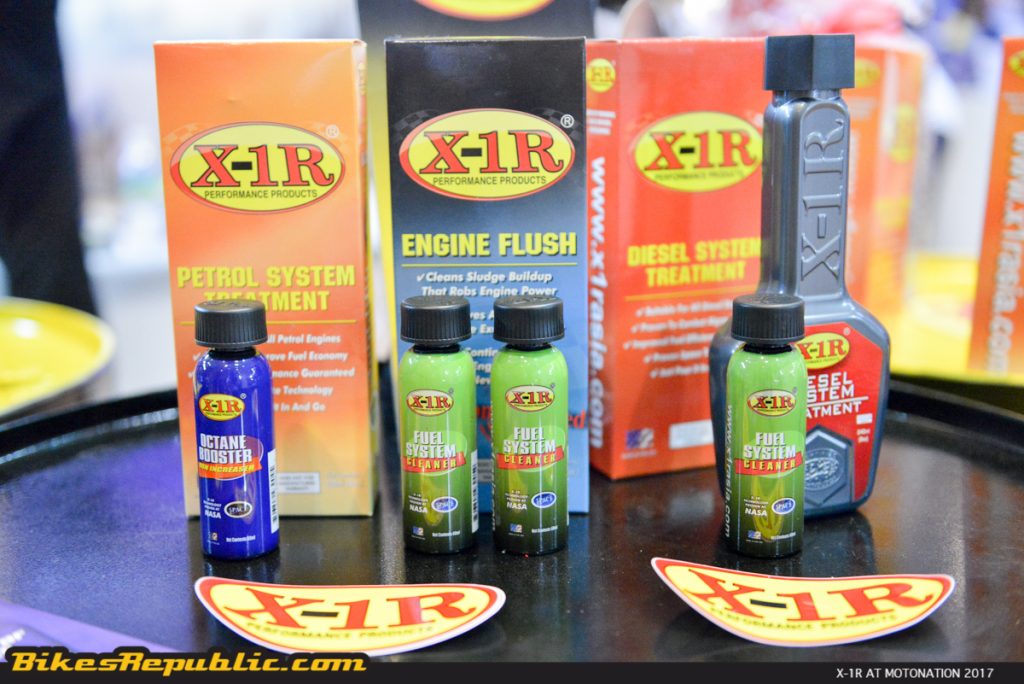 This product is formulated as a supplement to whatever engine oil you have in your engine and works to further reduce friction amongst the working parts. From reduced friction, benefits include increased engine life, improved fuel economy, reduced operating temperature, reduced mechanical noises and of course, increases overall efficiency and performance. 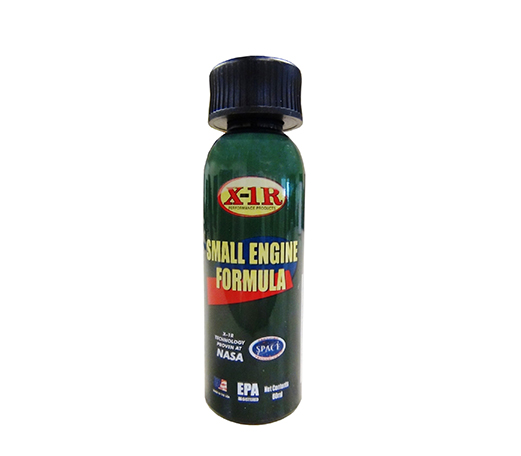 Another product we’ve tried and liked is the X-1R Octane Booster.

It has long been an indispensible companion for this writer on his long-distance touring trips, especially to neighbouring countries. The product came into play during his recent trip into Cambodia and counteracted the negative effect of using fuel of suspect quality. (Click here for the report.) 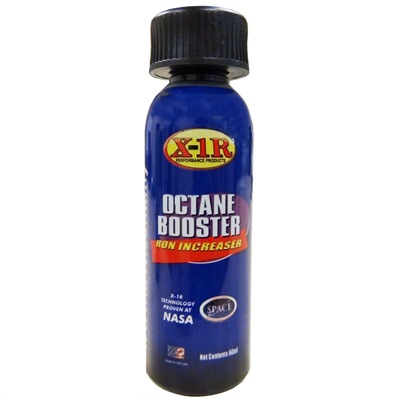 Other products included the X-1R Engine Flush, which is useful when your bike is due for an oil change. Changing the engine oil without first flushing the old oil may leave behind some residue and possibly sludge in older engines, and end up corrupting the new oil. 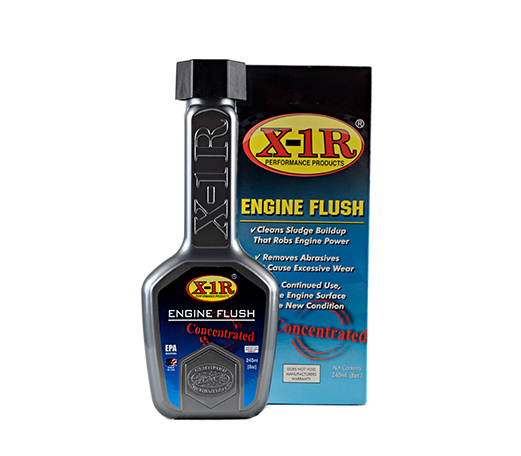 This writer has also used the X-1R Fuel System Cleaner on a few occasions, especially after letting his personal bike sit at home for many days and weeks. The compound in the product removes the gum and varnish residues left over by evaporated petrol in the tank, fuel lines, fuel pump, parts of the throttle bodies and fuel injectors. 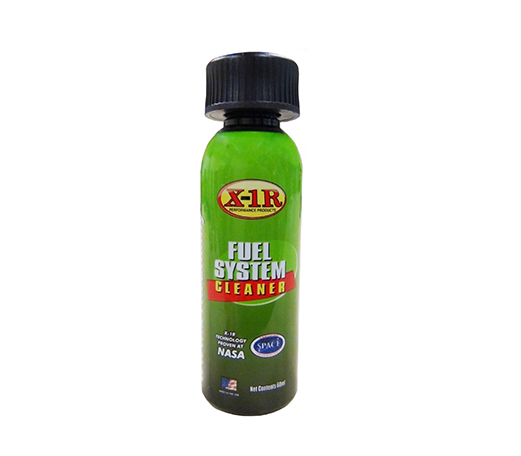 Also showcased was their Diesel System Treatment. There’s no diesel-powered bikes yet, but this product should be used for the pickups used by those who use them to transport their bikes. 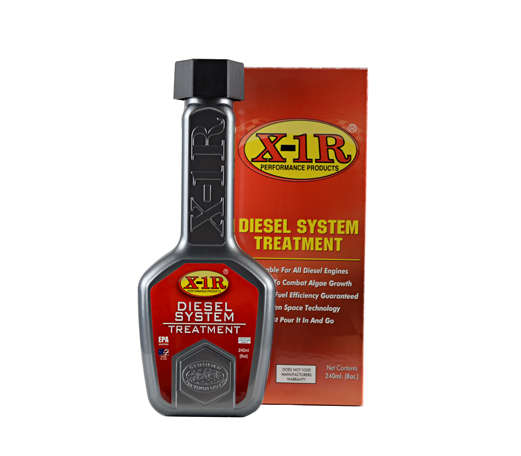