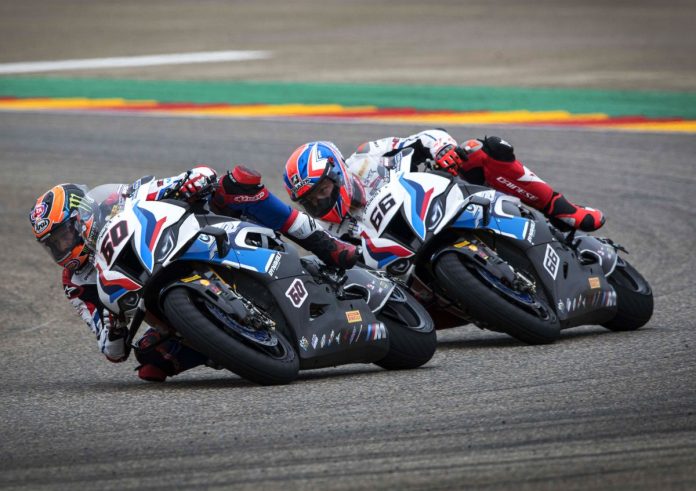 The BMW Motorrad WorldSBK Team clinched the best team result so far at the opening round of the 2021 season thanks to the German marquee new weapon, the BMW M 1000 RR.

Interestingly, they were just half a second off the podium positions.

Van der Mark even set the fastest lap of the race on the M 1000 RR, which help him to shot through from 15th on the grid to finish fifth at the end of the race.

Van der Mark and Sykes swapped position later on before the two secured their best result in WSBK at 4th and 5th place. 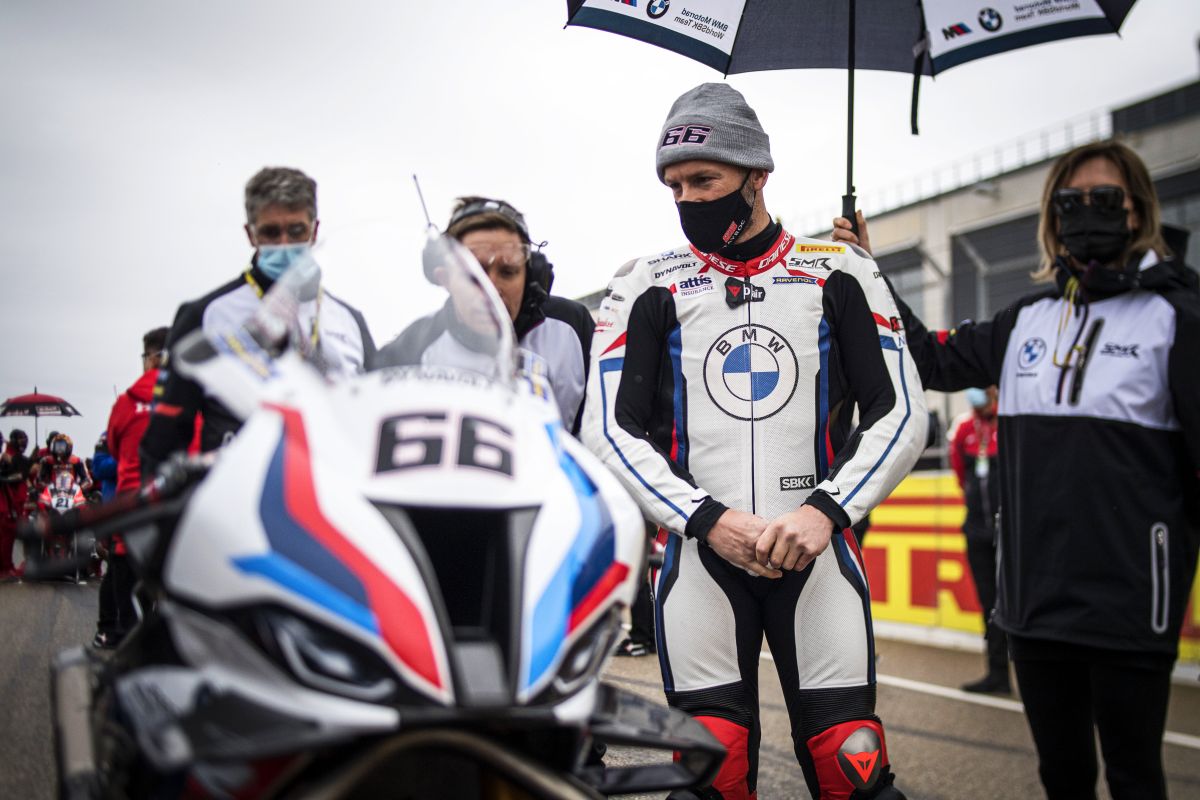 “A bittersweet day, really. We definitely had a Superpole race to forget, which we won’t go into too much detail about. That meant that we compromised our start position in race two. For race two, I wanted to go with the slick tyre, but after this morning, we opted to play it safe on the intermediates.

“I could see what the guys in front of me were doing but obviously considering the tyres we were on, I tried a different strategy to feel where the BMW M 1000 RR was working and where we had to improve. Unfortunately, we just missed out on the podium today, but considering our results here last year it is a huge improvement,” explained Sykes after the race. 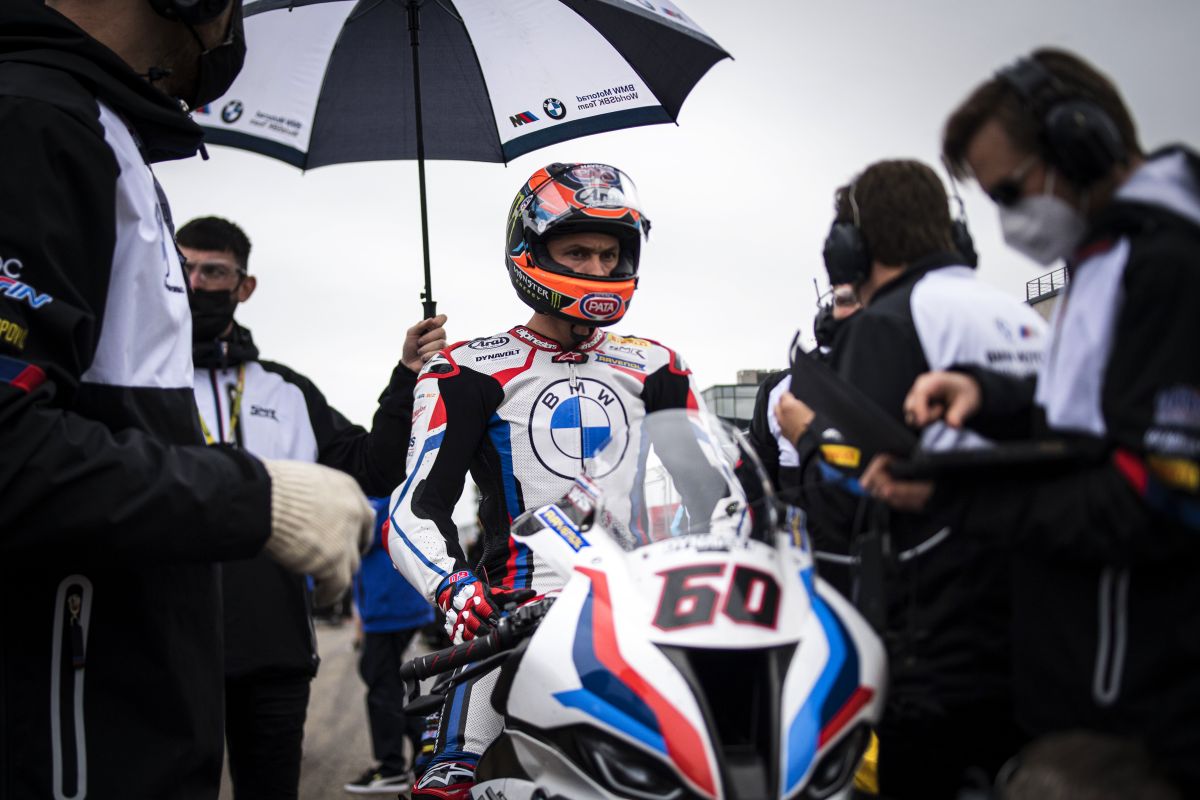 “This morning, we had a wet warm-up session which was my first time on the BMW M 1000 RR in the rain, and to be honest, I had such a good feeling from the first lap. The Superpole race was in mixed conditions, but I opted to go with the slick tyre and in the end was the right choice.

“Despite that, we made a good start, had some incredible battles taking the lead, but I knew I was asking too much of the tyres and in the end, some guys got past me. But we have got to be happy with the two P5 positions and most importantly the experience I’ve gained with the BMW M 1000 RR,” he said.