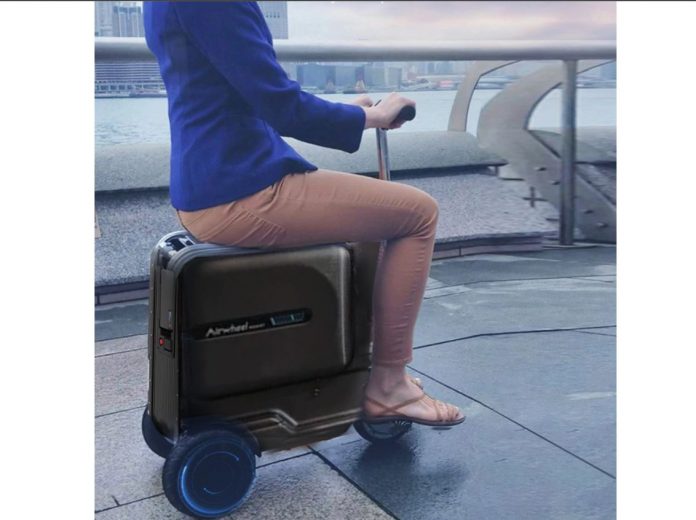 Meet the GeeRideCase, an all-electric personal mobility solution that looks like a suitcase but is in fact an electric scooter. This suitcase scooter thingy is the brainchild of Japanese firm Gloture, and its reported intended use is rather surprising.

According to Gloture, the GeeRideCase is designed to give its users a personal mobility solution, specifically through airports and exhibition halls. The former perhaps explains why this electric scooter looks like a suitcase.

Power comes from a compact 250W electric motor and 74Wh lithium ion battery pack, which Gloture says can propel the 7.5kg GeeRideCase up to 10KM/H. It also reportedly promises higher performance and longer usage time through its use of a constant speed low energy consumption motor type. As for size, the GeeRideCase measures at 535mm x 287mm x 605mm. 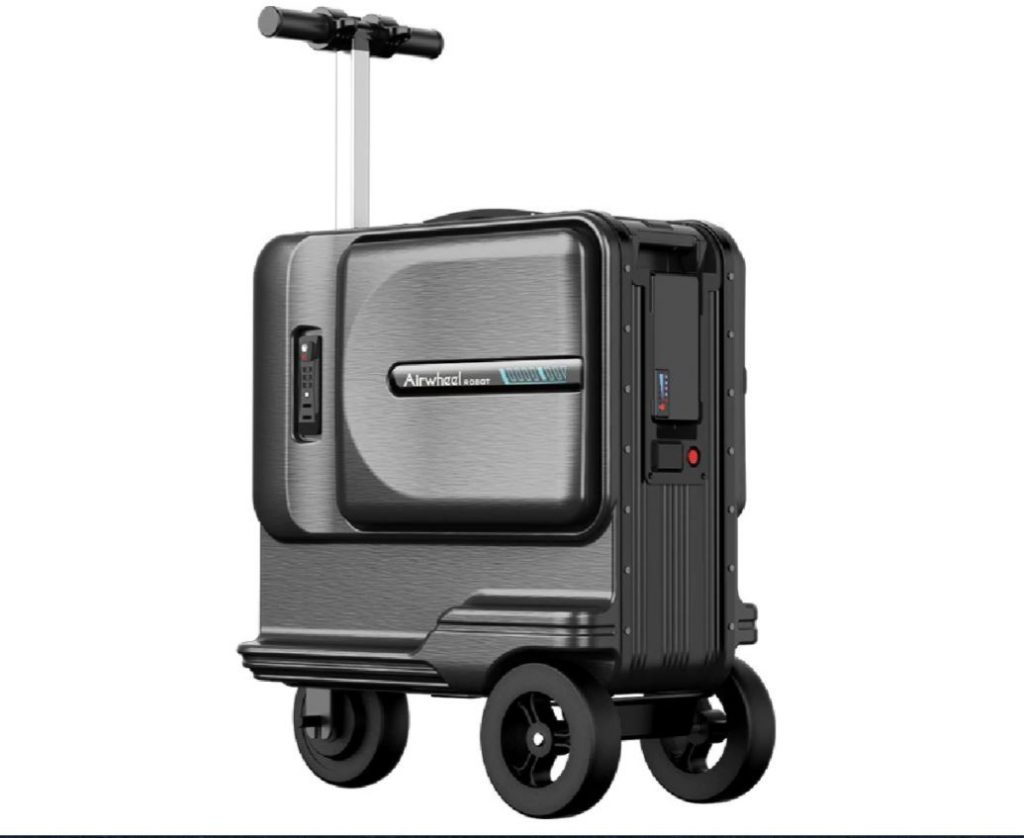 Regarding its usage through airports, it does hold some serious doubts. After all, this isn’t exactly a ‘lightweight’ luggage you can check in over the counter for a flight, and you’d still need to give it up at the gate before actually boarding the aircraft too.

Perhaps the GeeRideCase will find better use for travellers commuting through train stations instead, especially if the stations are as large as they are in Japan. As there are no weight penalties for carrying such a ‘luggage’ on trains, it could potentially be an efficient ‘last-mile’ solution ala the Honda Motocompo, albeit a greener and quieter one at that.

Despite its ingenious approach to personal mobility, and the fact that users don’t need a license to operate one, this adoption of this electric suitcase scooter en masse remains to be seen. Perhaps as electric propulsion and battery tech continue to both advance and shrink in size over time, it might make more sense for use in air travel…