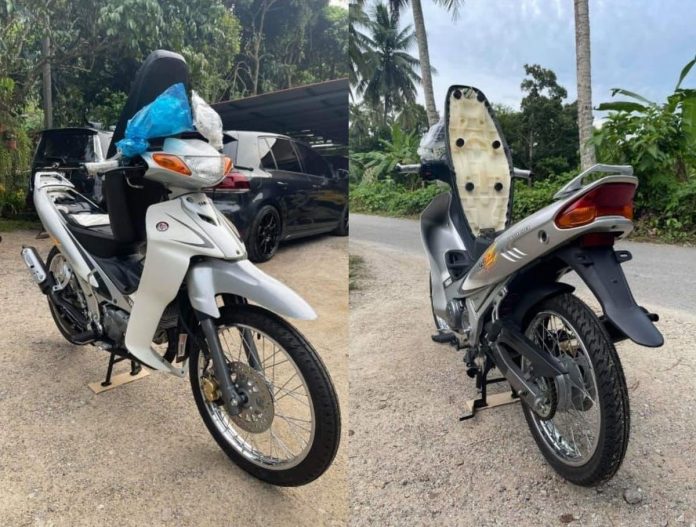 This is not a prank; someone is actually selling a restored Yamaha 125Z for a price of RM90,000.

The post that garnered attention across all social media channels here witnessed an owner seeking at least 90 grand for the 2-stroke moped. 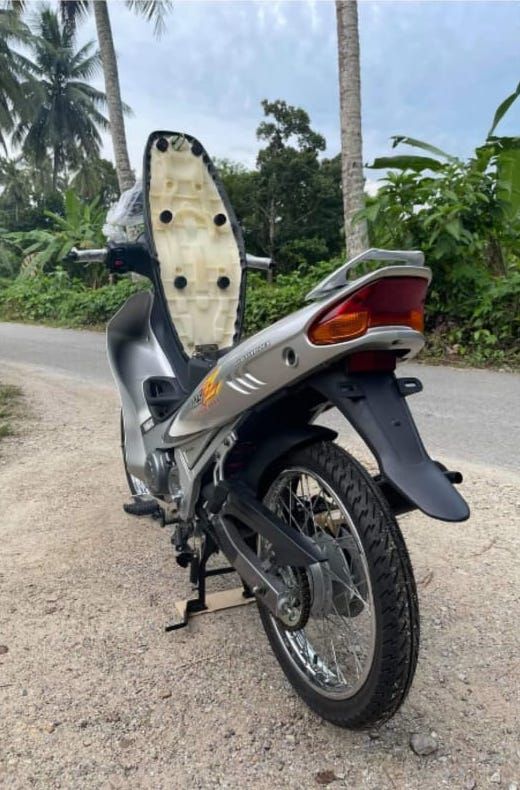 According to the owner, the 1998 125Z is a first-batch bike that’s almost completely restored with a new old stock (NOS) component.

Despite Hong Leong Yamaha Motor ending the production back in 2018, the 125Z remains one of the most sought models due to its unique characteristic and the ability to achieve high speeds. 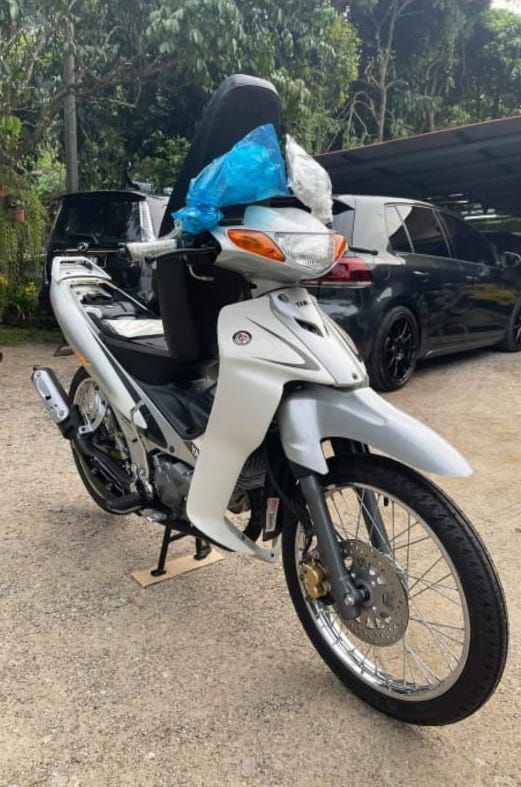 Nonetheless, the majority of the public expressed their disbelief over the shocking price tag.

Some suggest that despite being restored with the original parts, the RM90k price tag is an overestimation.

While we appreciate the hard work behind every restoration but with a price tag of RM90k, we suggest going for something else instead, perhaps a restored 1984 Yamaha RZ250?