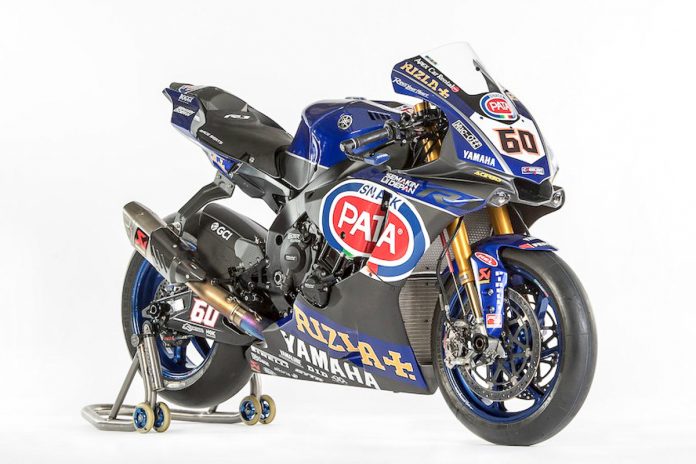 The PATA Yamaha Official WorldSBK team has unveiled their title challenger for this season that is the 2018 Yamaha YZF-R1.

The unveiling was done in conjunction with the WorldSBK pre-season testing in Portimao, Portugal.

Both Alex Lowes and Michael van der Mark are ready to bring Yamaha their first victory since 2011. 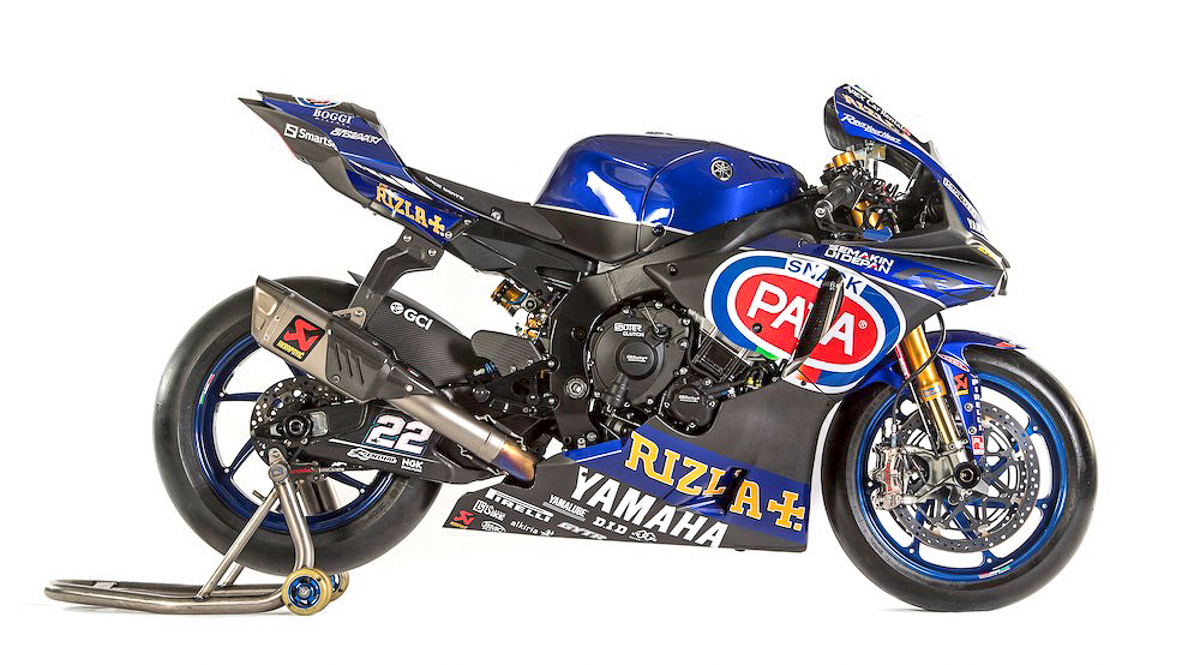 The WorldSBK scene just got more interesting with the launch of the 2018 Yamaha YZF-R1 which is going to be used by the PATA Yamaha Official WorldSBK team. Together with coveted riders Alex Lowes and Michael van der Mark, the duo is set to take the 2018 season by storm. 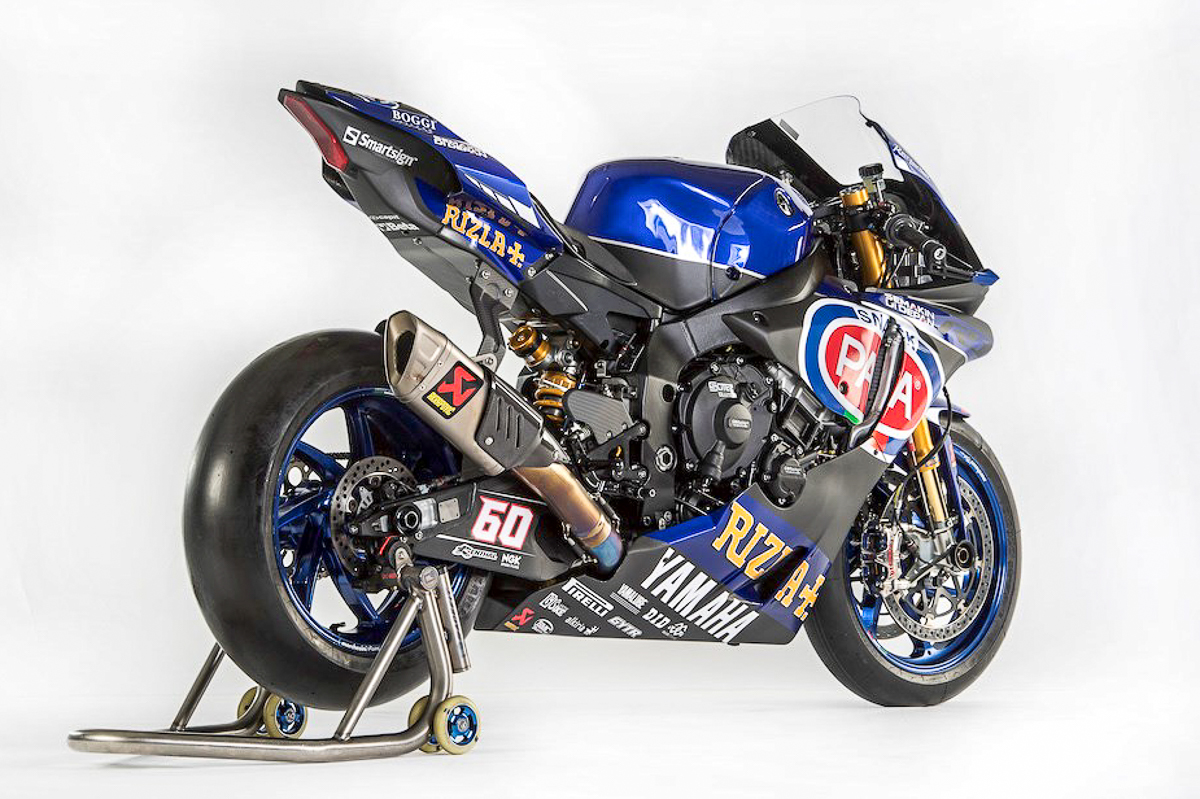 The unveiling which was held at the Portimao Circuit (Algarve International Circuit) in Portugal in conjunction with the FIM Superbike World Championship pre-season test and of course the launch of the updated 2018 Yamaha YZF-R1 and R1M. The new 2018 machines come with updated electronics and electronic suspensions. 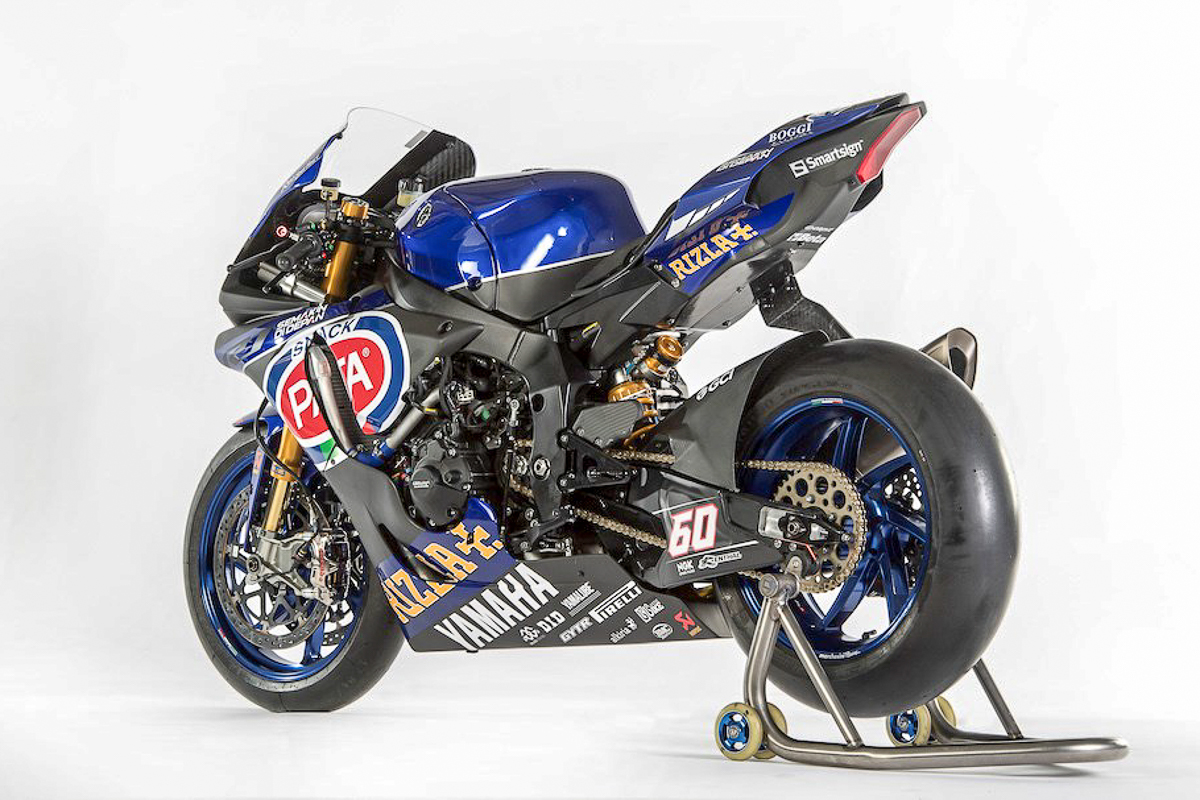 With a brand new machine and positive feedback by both riders during the winter testing sessions, the dynamic duo is set of bringing the fight towards Kawasaki and Ducati in 2018. According to the Yamaha Road Racing project manager Andrea Dosoli, “The 2017 season was an incredible one for Yamaha and the results we achieved across all classes mean that we enter into 2018 full of confidence.” 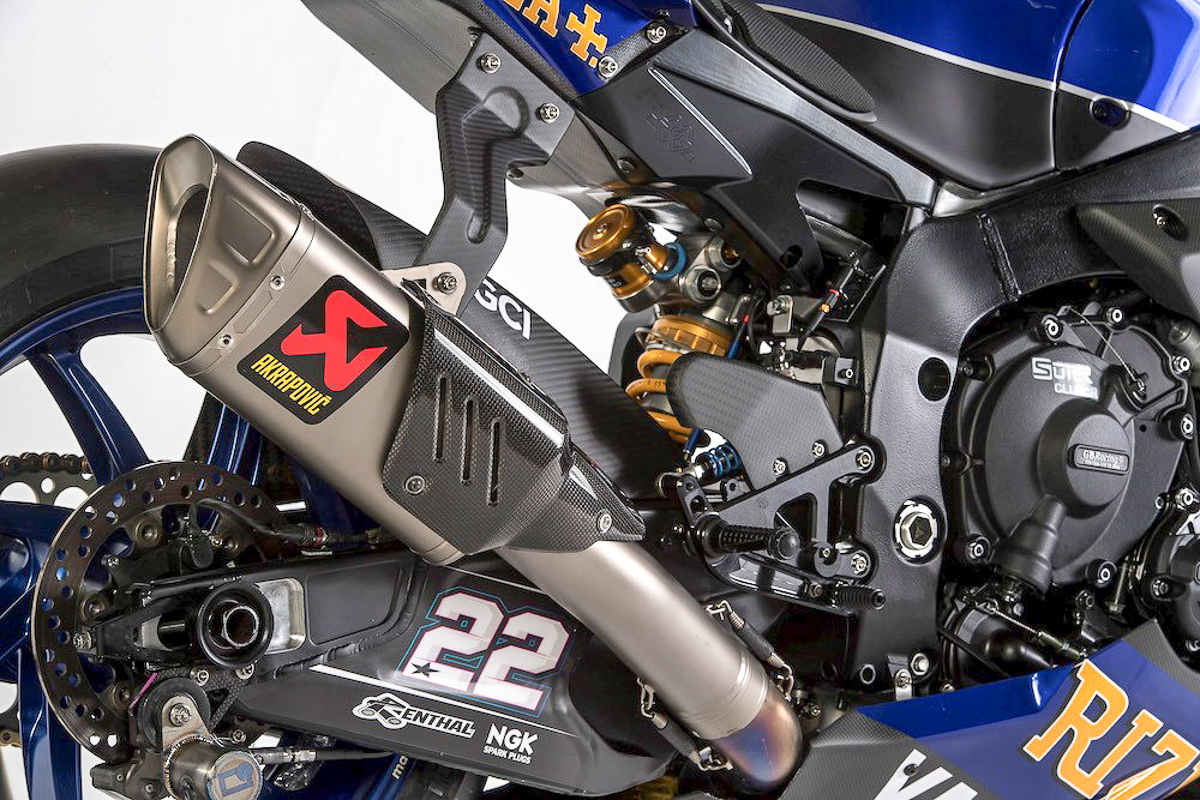 “One of the key factors in motorsport is continuity and it is something we value highly. We are delighted to have retained both Alex Lowes and Michael van der Mark in the PATA Yamaha Official WorldSBK Team after such a promising year for the team in 2017,” added Dosoli.

The PATA Yamaha World Superbike team is ready to bring their A game this year and hopefully provide their first ever World Superbike victory since their last one back in 2011.