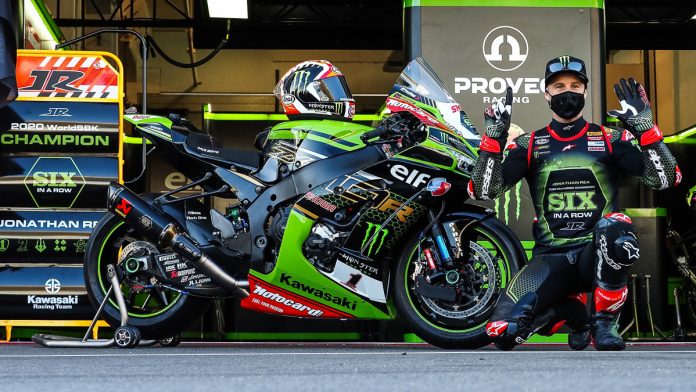 The Estoril Circuit in Portugal witnessed the crowning of the 2020 WorldSBK world champion which goes to none other than Kawasaki Racing Team WorldSBK rider and defending king, Jonathan Rea. His sixth consecutive premier class crown was made official when he finished Race 1 yesterday in fourth place, which was enough to seal the deal for this year’s championship.

It was a tough battle where Toprak Razgatlioglu (PATA YAMAHA WorldSBK Official Team) won the race ahead of Ducati’s Chaz Davies, and Yamaha’s Garrett Gerloff. Keeping it cool, calm, and collective, fourth place was all it took for Jonathan Rea to win his six consecutive world title in WorldSBK. 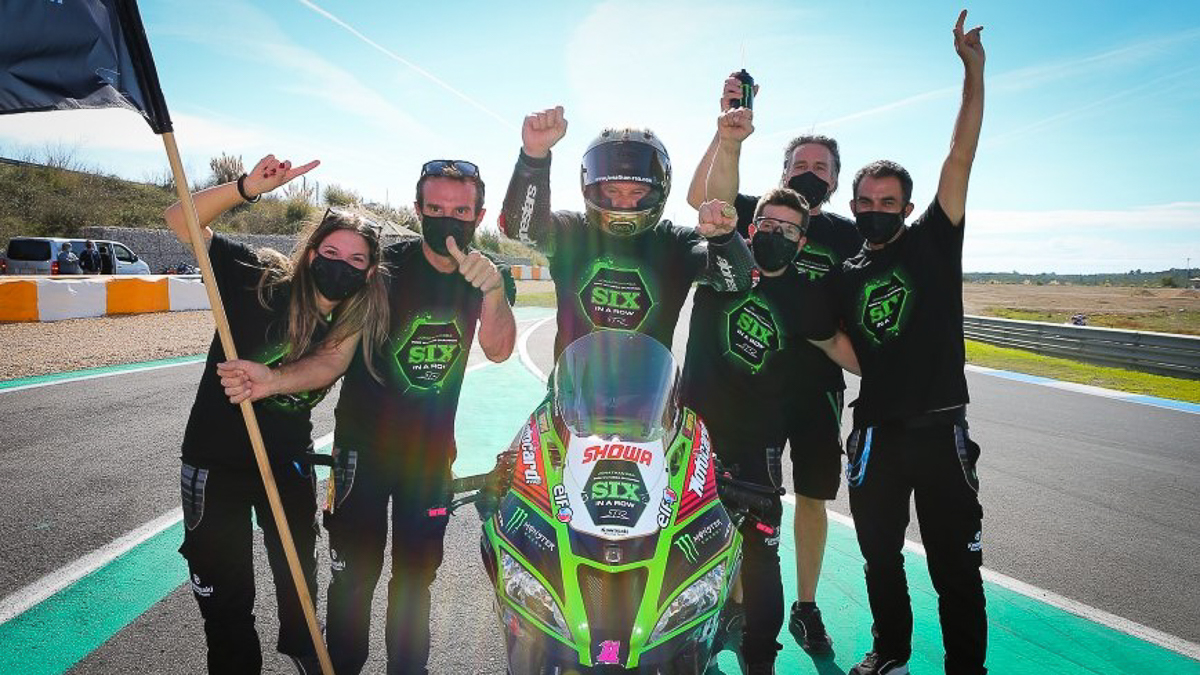 Fighting against the might of Scott Redding and his factory Ducati Panigale V4 R wasn’t the easiest of tasks this season, but the 33-year-old Irishman kept his cool and maintained his consistency throughout the races. The mighty Kawasaki Ninja ZX-10R had its disadvantages at first, but the magic of Rea managed to make it work and defended beautifully against other riders and manufacturers. 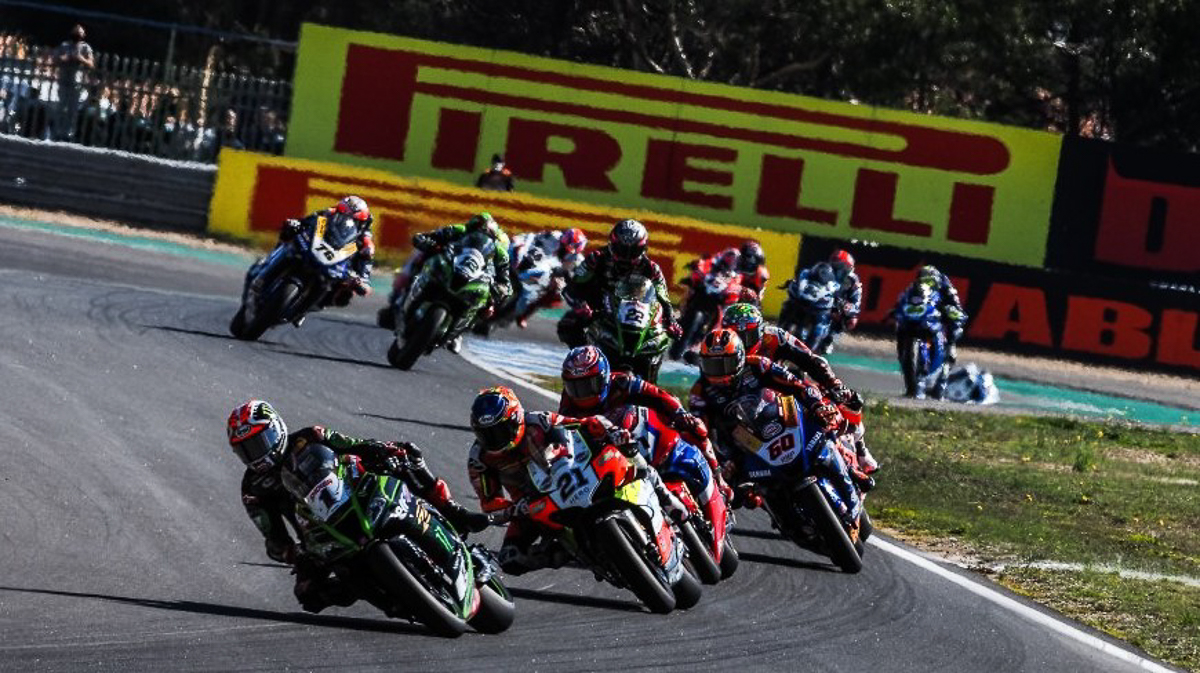 Next season won’t be any easier for the 2020 world champion as other manufacturers are stepping up with newer and more powerful machines. Kawasaki knows this and they too won’t be keeping things stagnant, even if the formula works this year. Rest assured that Jonathan Rea will be there when it comes down to defending his crown in 2021. 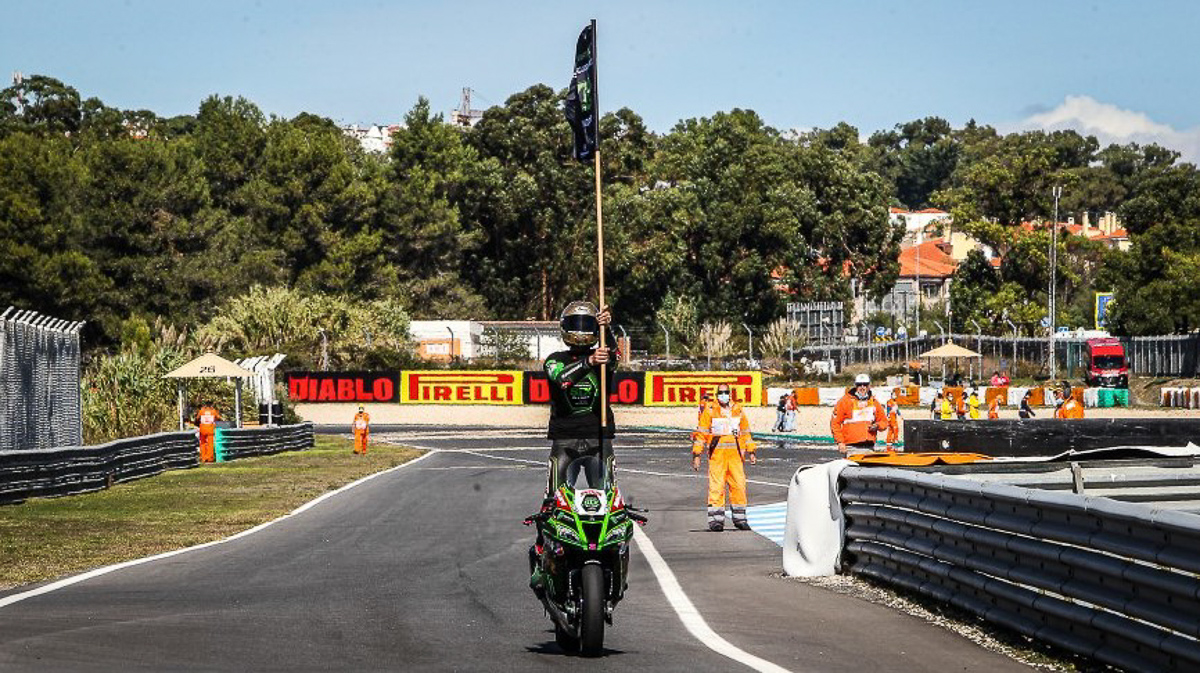 Our biggest congratulations to Kawasaki and Jonathan Rea!