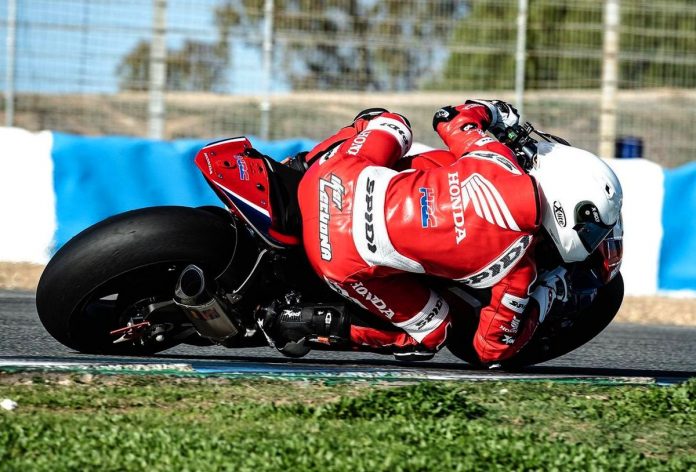 Honda has decided to abandon Öhlins suspension and Brembo brakes set up for the upcoming 2022 season.

Instead, the big technical change will see HRC to put their faith on Showa’s suspension and Nissin brakes.

HRC did a test with Iker Lecuona and Xavi Vierge for in Jerez for comparison and after the assesment, the team decided to equipped the CBR1000RR-R with an entirely “Made in Japan” components. 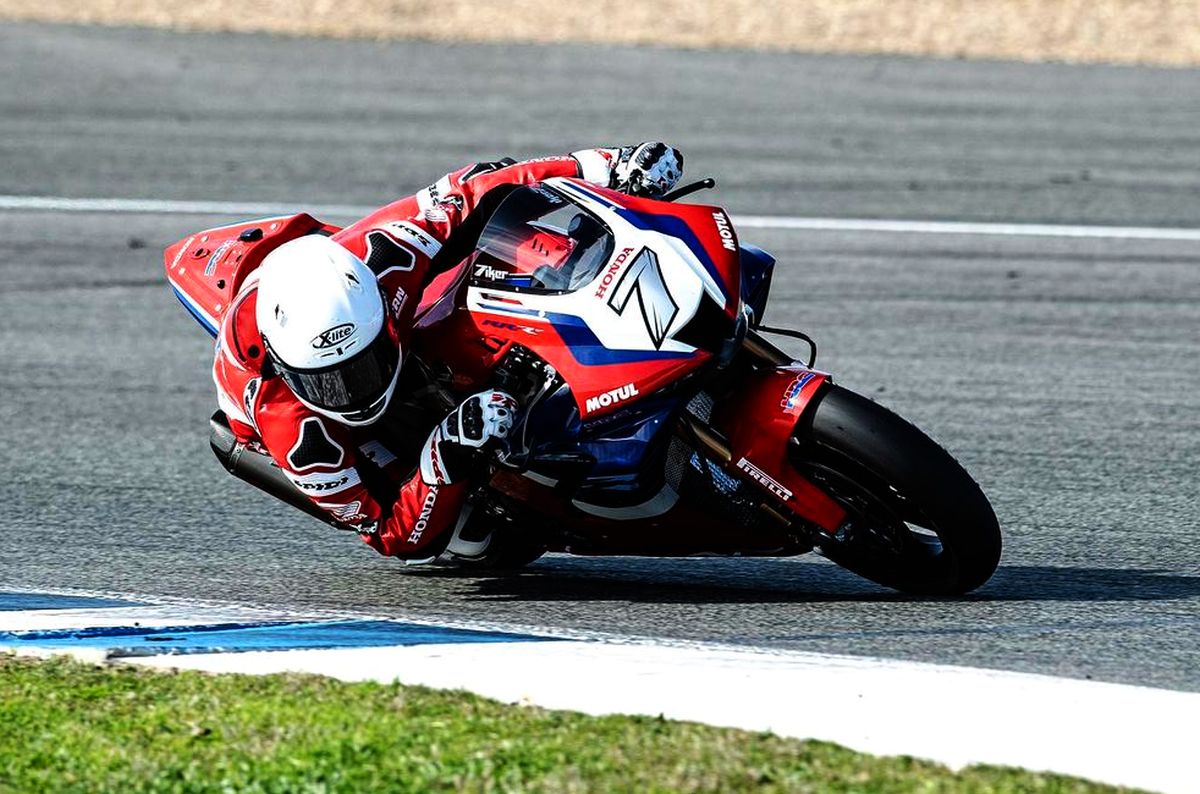 The team previously relied on Öhlins and Brembo until last year but due to the disappointing result, HRC decided it’s best to apply some major changes ahead of next season.

More importantly, Showa boast an important experience in the WorldSBK with Kawasaki while Nissin already equipping the BMW Motorrad machine.