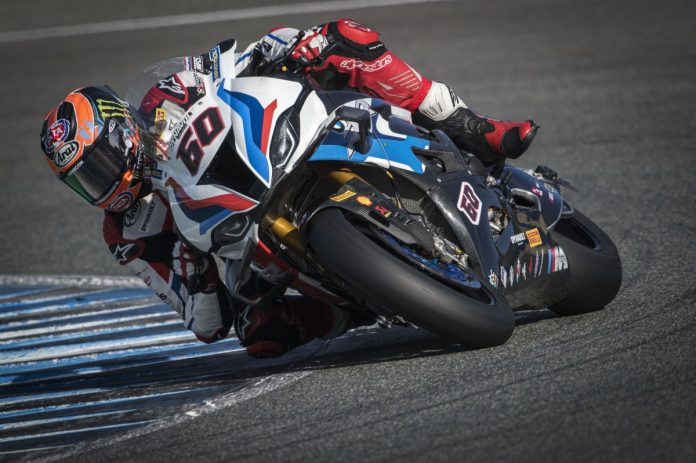 BMW Motorrad WorldSBK team is putting a high expectation to challenge for race wins during the opening round of the 2022 WorldSBK Championship.

BMW suffered a lacklustre campaign in the 2021 season despite stepping up the game with an all-new BMW M 1000 RR replacing the S 1000 RR.

The M 1000 RR is a limited-edition homologation special developed specifically to achieve success on the track but it wasn’t a big step forward as hoped in 2021.

Despite the shortcomings, BMW Motorrad says it has identified the major issue which is the mid to top-end power.

Furthermore, the addition of 13-time race winner, Scott Redding will boost the team chances of making a huge impact in the opening rounds.

“We’ve got two or three areas where we’ll focus on really hard over winter.

“The development guys are working on that already and we know that first test we’ll do, we’ll show those steps and those gains will have been made.

“We can really say that we’re going to give both riders a bike that can win races from round one,” said team principal, Shaun Muir.