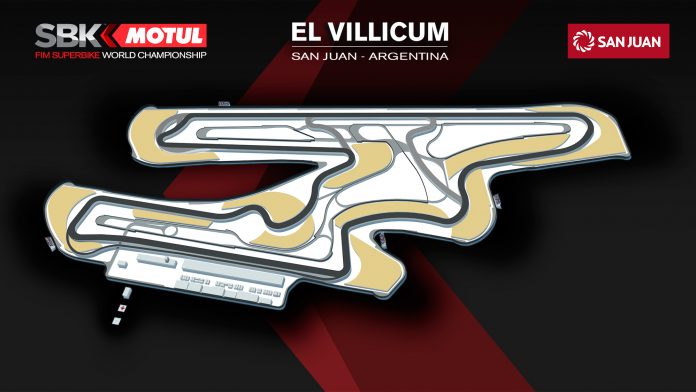 Looks like Argentina will be the 26th country to host the Superbike World Championship in 2018. If all goes well, the country will be the first venue to hold a WorldSBK racing series in South America. The new track dubbed the Vilicum Circuit is located in the San Juan province near the infamous Route 40, about 1,117km away from the capital city of Buenos Aires.

The Vilicum Circuit is currently under development and is said to be halfway completed. The track designed by Leonardo Stella started its construction back in October of last year with a vision of a 4.2km circuit with a total of 19 corners; 11 lefts and eight rights. 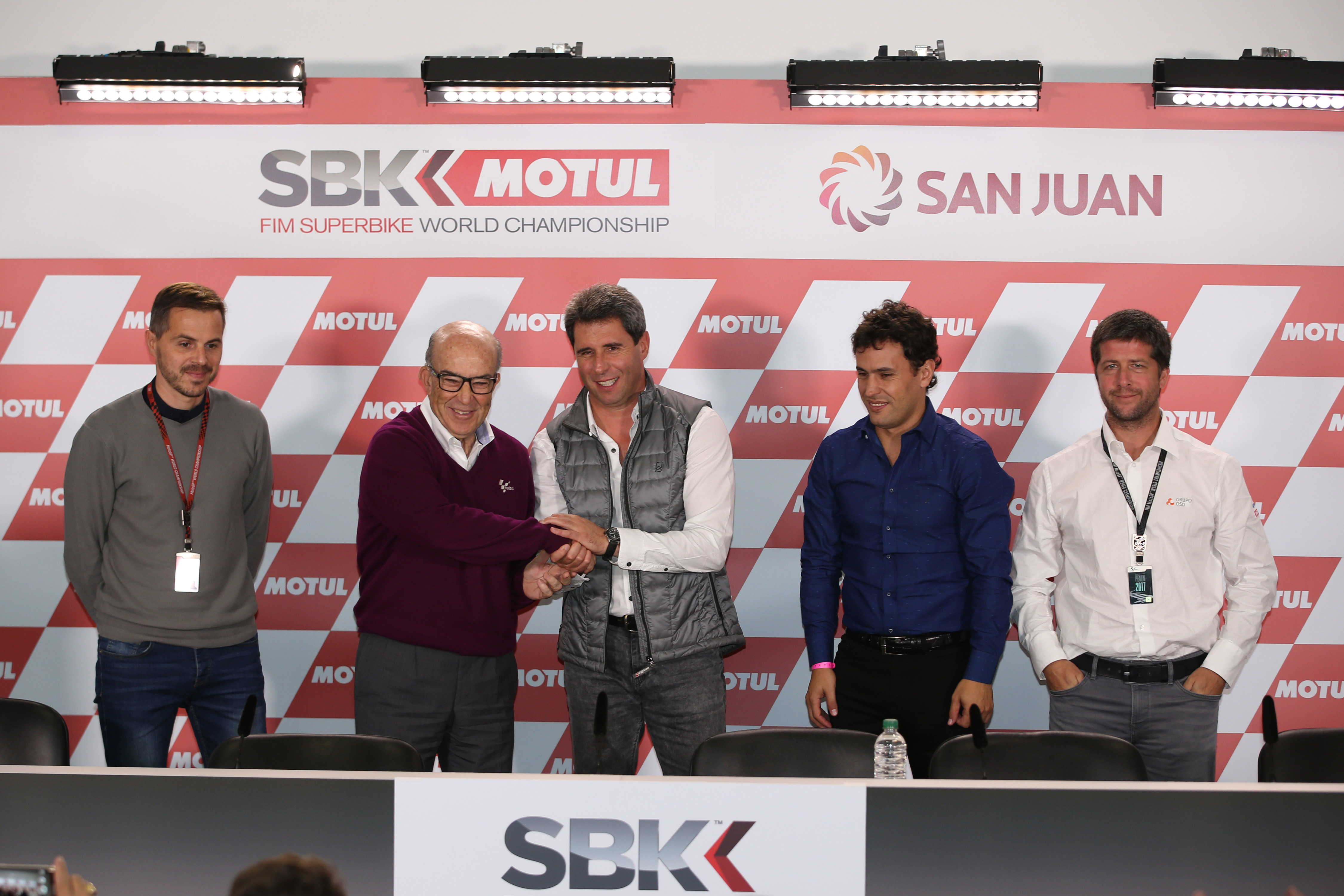 According to the CEO of Dorna, Carmelo Ezpeleta, he stated “”Without doubt this is very good news. Knowing that Argentina will have a World Superbike Round is a solid step forward. The presence of the two of the most important world championships in motorbike racing in Argentina reflects the passion of a country which has a vast and deep rooted history in motor sports. ” 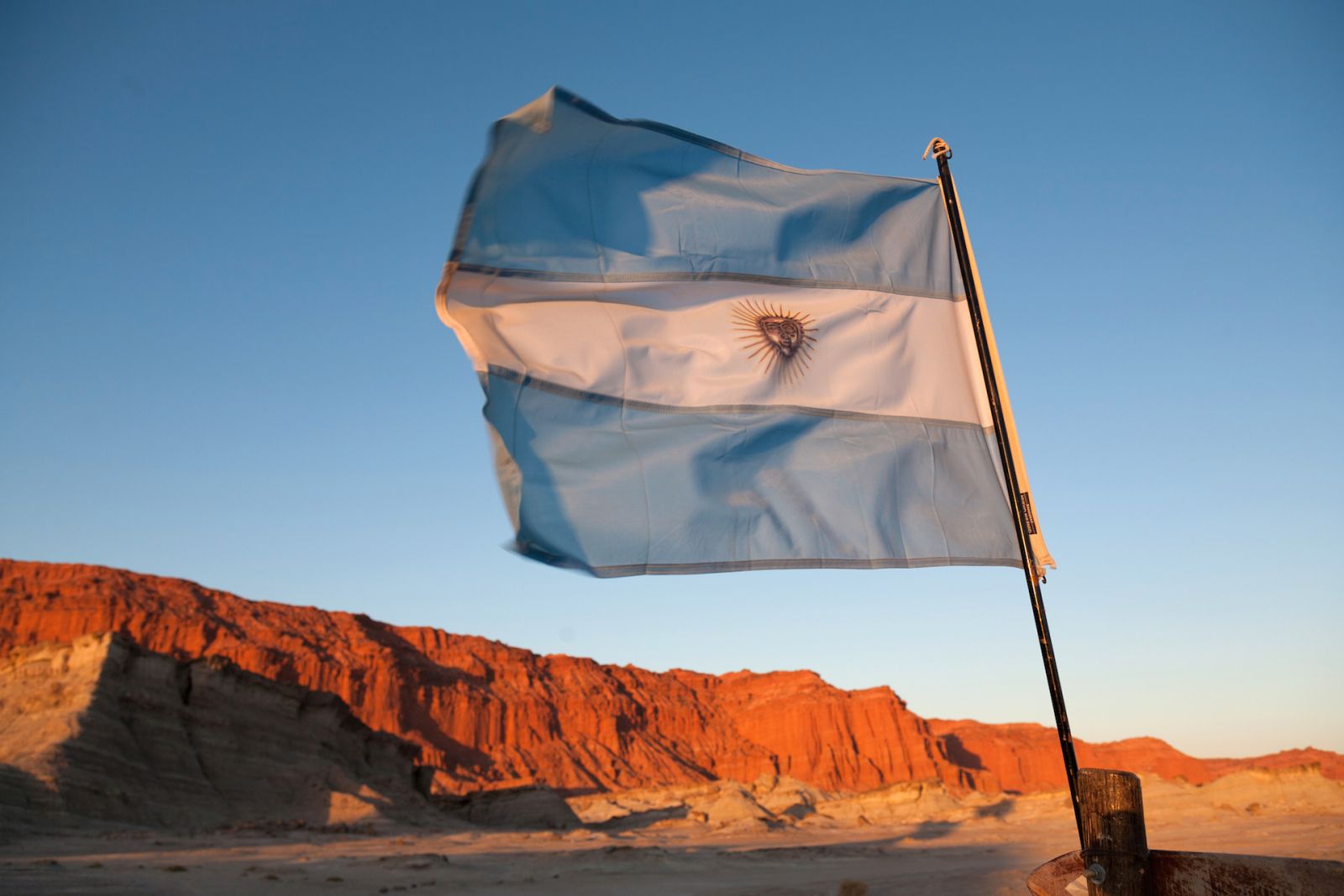 The circuit will file for FIM’s homologation by the end of the year to ensure that their plan of hosting the first ever WorldSBK race in South America will come true by next year. It should be an interesting addition to the racing calendar. Argentina, anyone?

CLICK HERE to know about the last round of WorldSBK which was held in Aragon just over a week ago where Chaz Davies from the Aruba.it Racing Ducati finally broke the winning streak of Kawasaki Racing Team rider, Jonathan Rea.