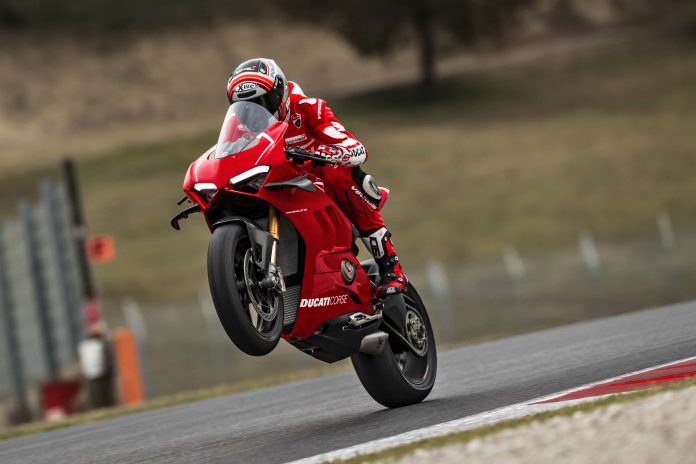 It’s bound to happen as per Dorna and FIM’s rules. The Ducati Panigale V4 R is set to lose 250 RPM off its peak from the next round in Assen.

The decision was made after Alvaro Bautista won the first six races and three Superpoles of the season on the Panigale V4 R. Besides docking its peak RPM (to reduce peak horsepower), Ducati will also lose their concession to bring further engine upgrades for the rest of the year. Consequently, Bautista and teammate Chaz Davies, as well as Eugene Laverty will have to compete on a bike with the same specs as it started the season.

A reduction of 250 RPM will not make a difference to Bautista. In fact, his Aruba.it Ducati team had tested a bike with 250 RPM less in Aragon earlier.

On the other hand, the Kawasaki Ninja ZX-10RR will not have its revs cut but they are also not allowed the concession to upgrade their engine, since the gap between Ducati and Kawasaki are only 7 points (below the 9-point threshold).

Other manufacturers are allowed concessions, including BMW and Yamaha (who are racing), as well as Aprilia, Suzuki and MV Agusta (who are not racing).

As for Honda, the CBR1000RR will receive a 500 RPM upgrade. The increase will take effect over two rounds i.e. 250 RPM at Assen and another 250 RPM at Imola, Italy.

Such “revisions” is not new. Kawasaki had their ZX-10RR’s rev limit cut last year after Jonathan Rea’s dominance. The idea is to keep the field competitive for close-in racing.

You can view the FIM ruling here.

The rev limits for different manufacturers are in the table below (Credit: WorldSBK/FIM). 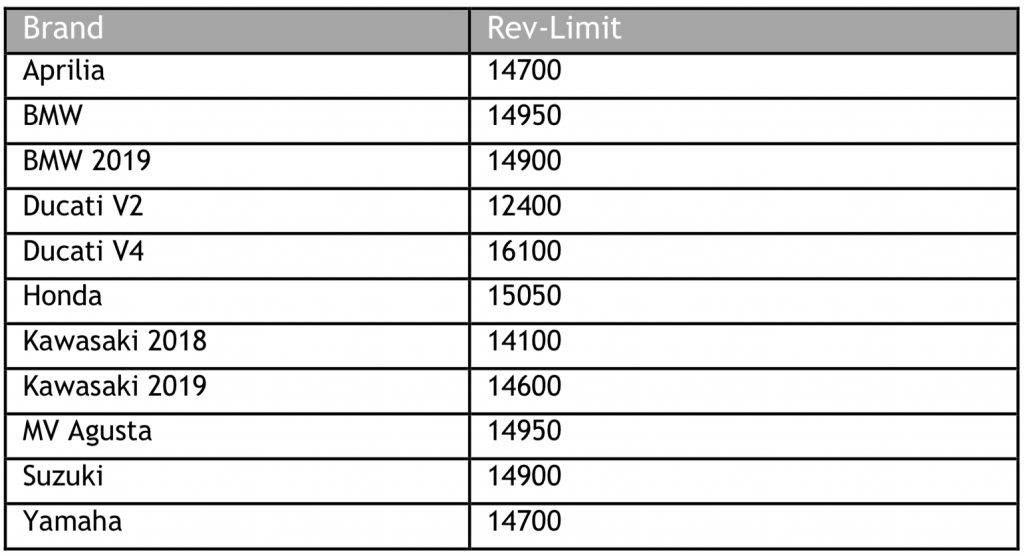