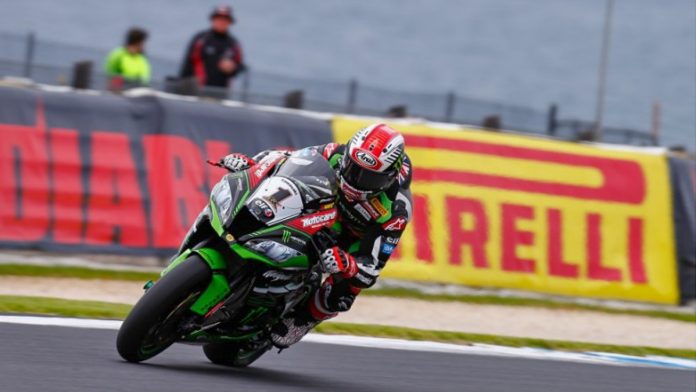 It was a brilliant season opener for the 2017 MOTUL FIM Superbike World Championship with Jonathan Rea from Kawasaki Racing Team winning the first race at Phillip Island. Rea won the race from pole position but not without a few great fights from a number of different riders. Chaz Davies came in strong in second with just 0.042 seconds between him and Rea. The other Kawasaki Racing team rider and Rea’s team mate, Tom Sykes, completed the podium in third place.

The race saw a few great riders leading the pack throughout the race that included Rea, Davies, Sykes together with Alex Lowes from Pata Yamaha Official WorldSBK Team and also Marco Melandri from Aruba.it Racing. Lowes led for some time in the middle of the race but concluded in fourth with just 0.032 seconds behind Sykes. Leon Camier from MV Agusta Reparto Corse also had a strong finish in fifth place on board his MV Agusta 1000 F4.

The return of Marco Melandri in the WorldSBK saw him giving a strong first impression that included some time in the lead in Race 1 but things went south for the Italian having crashed out of the competition with just eight laps left in the race.

The inception of the Red Bull Honda Official WorldSBK Team could’ve been better with Nicky Hayden finishing the race in 11th position and Stefan Bradl in 15th overall. The good news is that both Hayden and Bradl scored points on board their newly acquired Honda CBR1000RR Fireblade SP2.

This season will also see a brand new race format in the second race where the three riders who finished on top of Race 1 will start in a reversed order on the third row. This means that Rea will start Race 2 in P9, Davies in P8 and Sykes in P7. Alex Lowes will start the second Phillip Island race in P1.

Race 2 will begin at 11.30am local time on Sunday as the Yamaha Finance Australian Round will witness Alex Lowes in front of the group with Rea looking for that second victory all the way from P9. Stay tuned to Bikes Republic for more race updates. CLICK HERE for the complete results of Race 1. 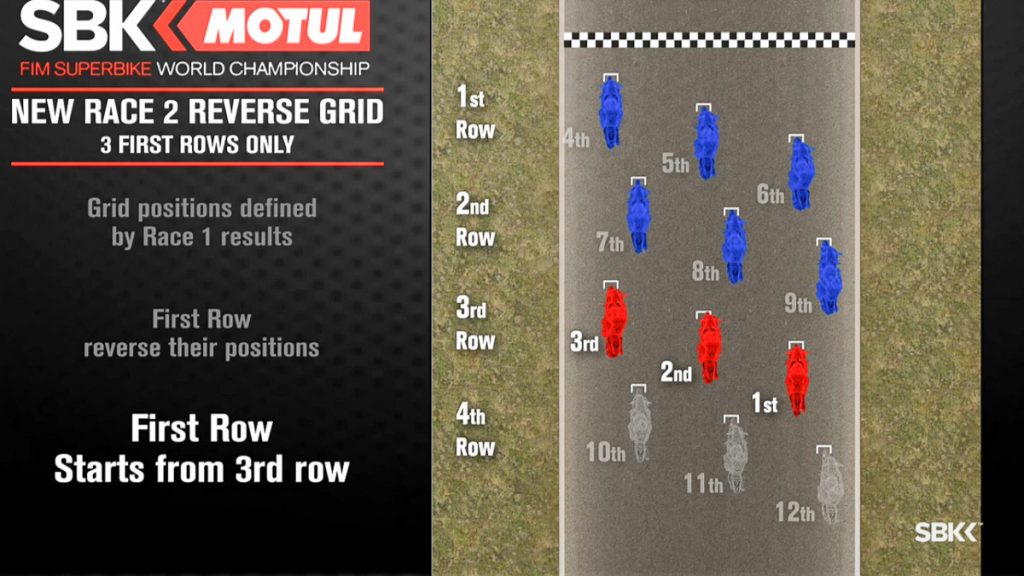