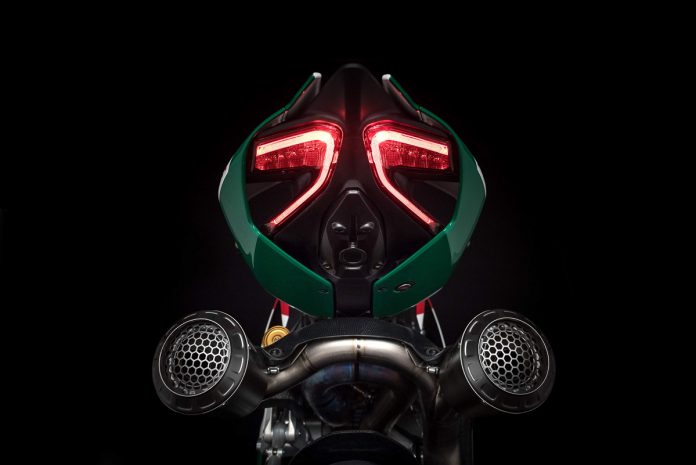 The latest report from Reuters points to more names being dropped as the potential new owners of the Ducati.

Currently, the new favourite leading the bidding wars is the Italian Benetton family which are the same people who run the United Colors of Benetton.

Other like Bajaj, Polaris, Harley-Davidson and Eicher Motors might still have a chance to buy Ducati as they head into the second round of biddings starting next month. 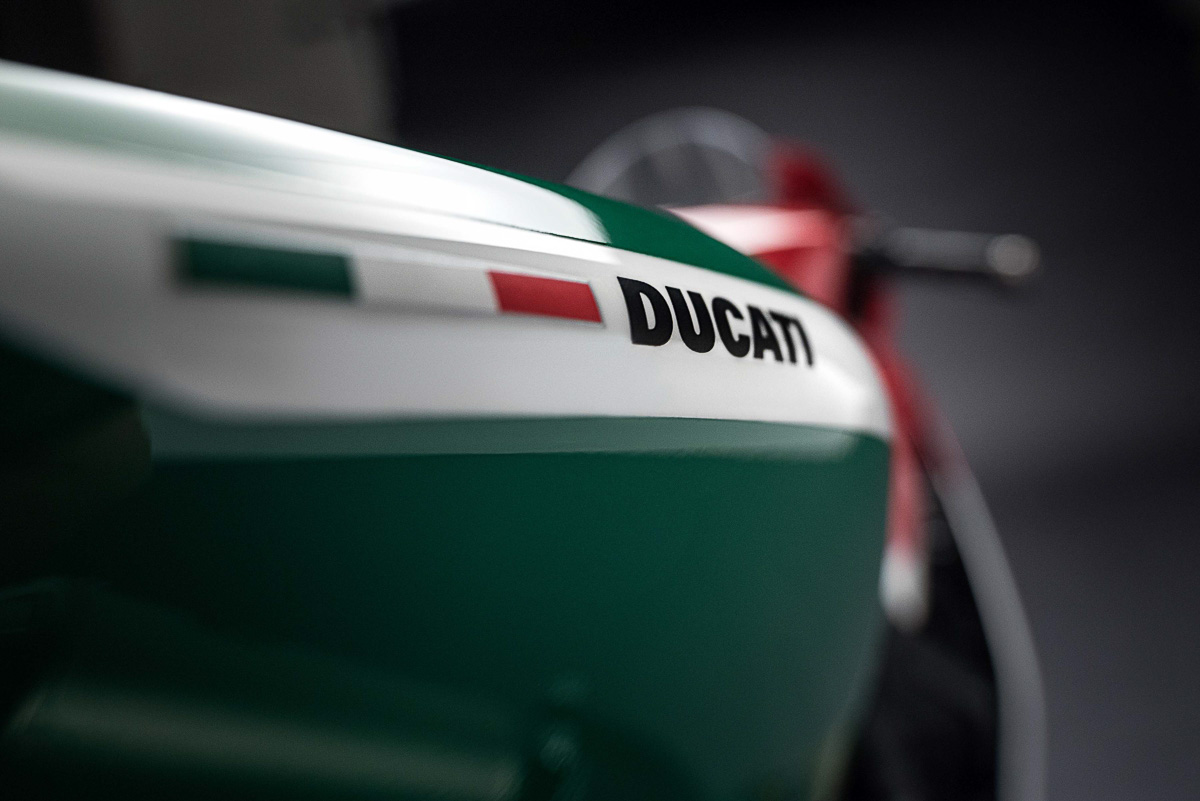 According the latest report made by Reuters, the possibility of the Volkswagen Group letting go of Ducati seems inevitable but the main question remains on who will be “The Chosen One”. As of now, they have been receiving quite a few bids and offers from companies and firms that are not even remotely close to the motoring industry. In some cases, that might be a good thing. 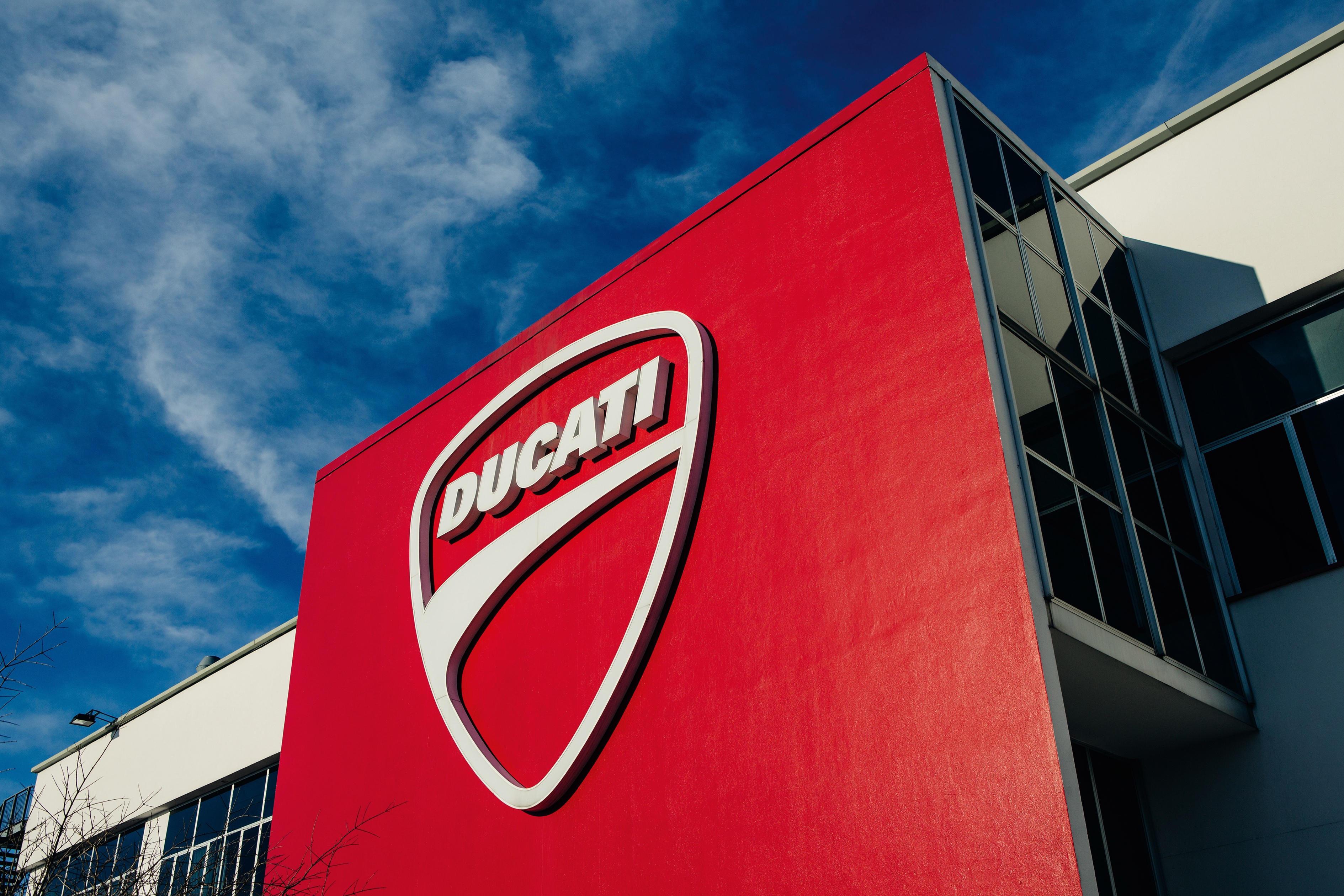 Take Fujifilm for example. You’re thinking about cameras, Fuji Instax and everything related to photography, right? Well, they still do that but their present core business is actually in the makeup industry and their making HUGE money from there. Bet you never expect to hear that… 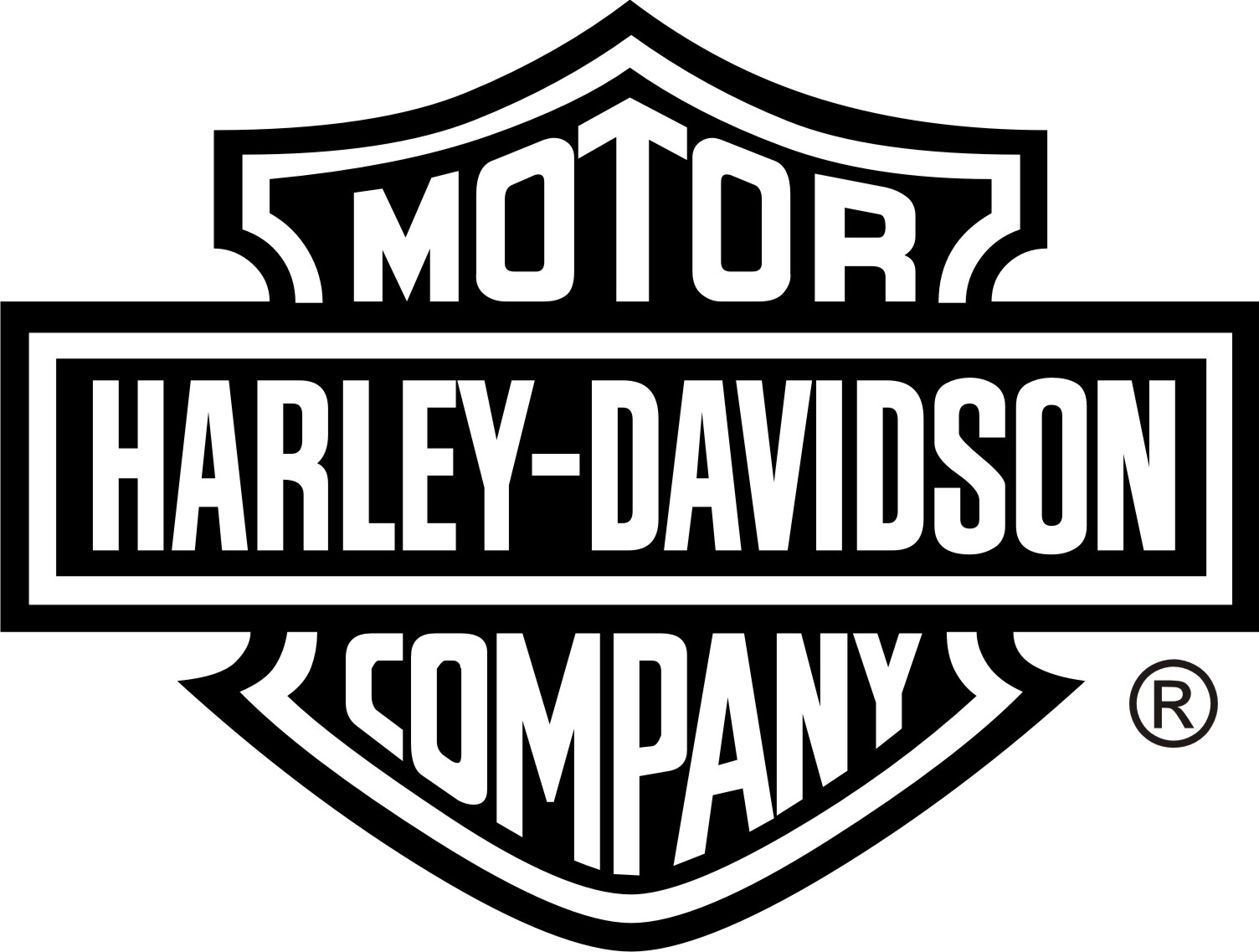 Okay, let’s head back to Ducati. In the report made by the folks over at Reuters, it was mentioned that several major players in the motoring industry besides Harley-Davidson have already placed their bids in order to acquire the giant red Italian brand. These companies are Polaris, Bajaj, Eicher Motors and many more. Rumours have been going around that Harley-Davidson was the main contender leading the bid wars as they were the first party to be interested in Ducati’s acquisition.

Now, it seems like there’s a new favourite on who’ll most likely be the new owner; Italy’s Benetton family. When you read or hear the word Benetton, you’ll most likely think of the brand the United Colors of Benetton. Yes, they’re the same people who want to buy Ducati with a submitted bid of $1.2 billion (around RM5.2 billion).

Other unrelated brands to have their eyes on Ducati are companies like that Investindustrial, CVC Capital Partners, Advent, and PAI. It’s not an easy decision for both sides handling the bids considering that it is still anyone’s game. 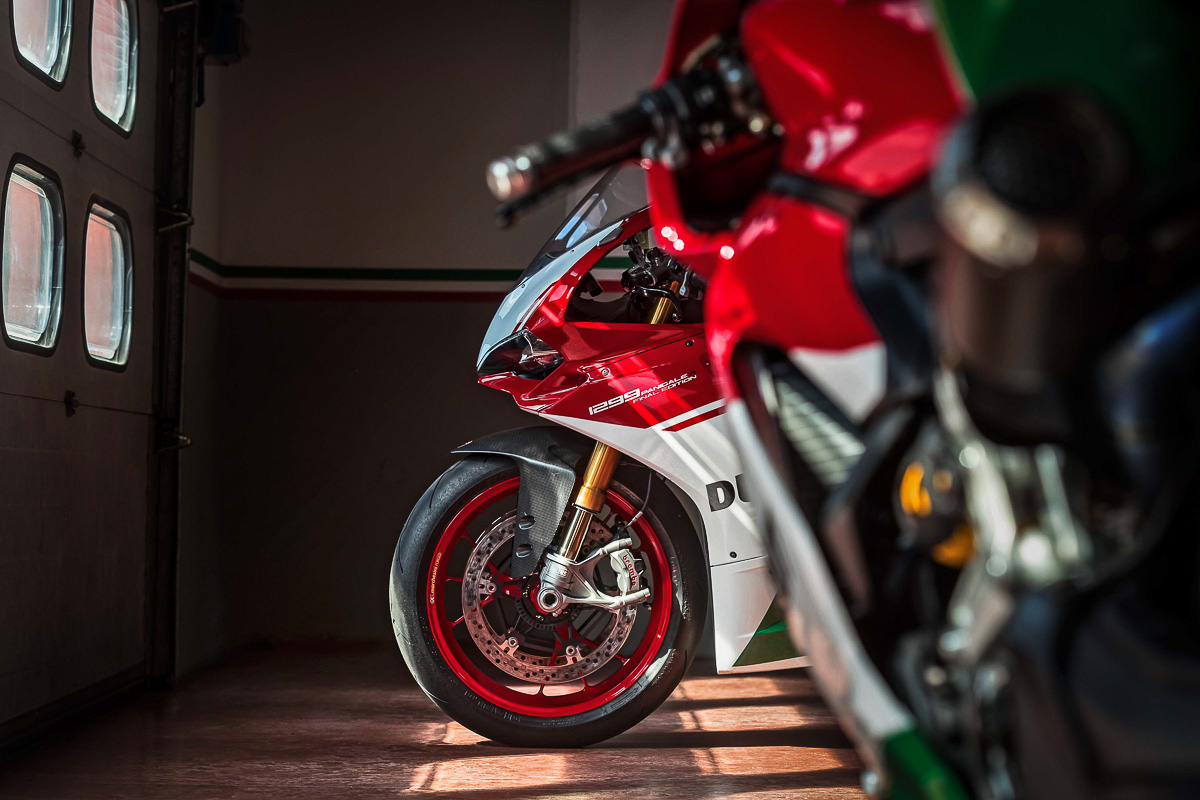 We’re guessing that all the shortlisted names will enter the second phase of bidding wars by next month. While the names and numbers are respectable and massive, acquiring one of the world’s most renowned names is simply not an easy thing to do. At the end of the day, the folks over at VW Group will still feel that it might not be such a good idea after all. It all depends on how much money will flow their way.