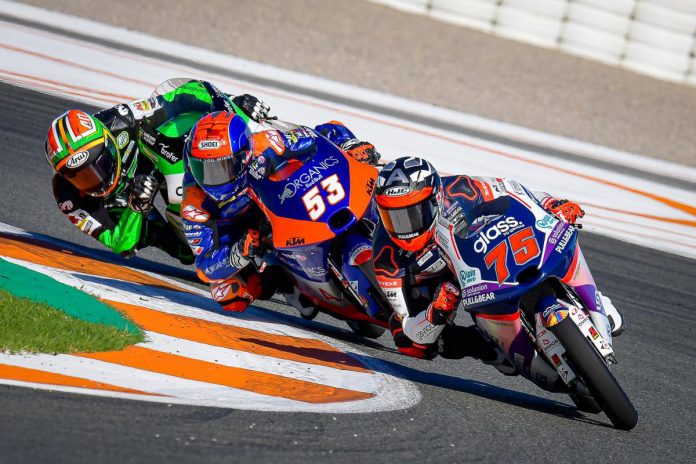 The final round of the MotoGP 2020 championship goes live this weekend where we will finally witness the crowning of two world champions in the Moto2 and Moto3 categories. Joan Mir (Suzuki Ecstar) won the rider’s championship in the premier class last week and ultimately ending Suzuki’s championship drought for the last 20 years. 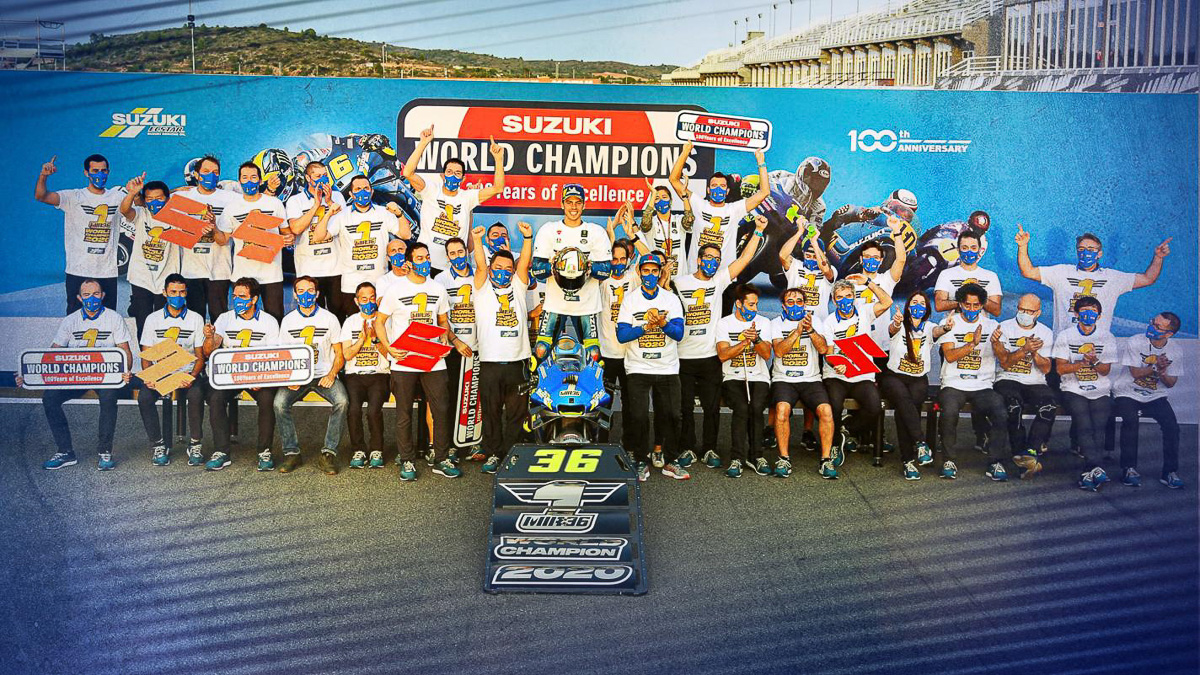 Going into Moto2, four riders have the chance to battle it out and they are Enea Bastianini (Italtrans Racing Team), Sam Lowes (Marc VDS), and the two SKY Racing Team VR46 riders, Luca Marini and Marco Bezzecchi. 23 points separate the top four riders and racing for the first time in Portimao will pose a challenge for all these riders. 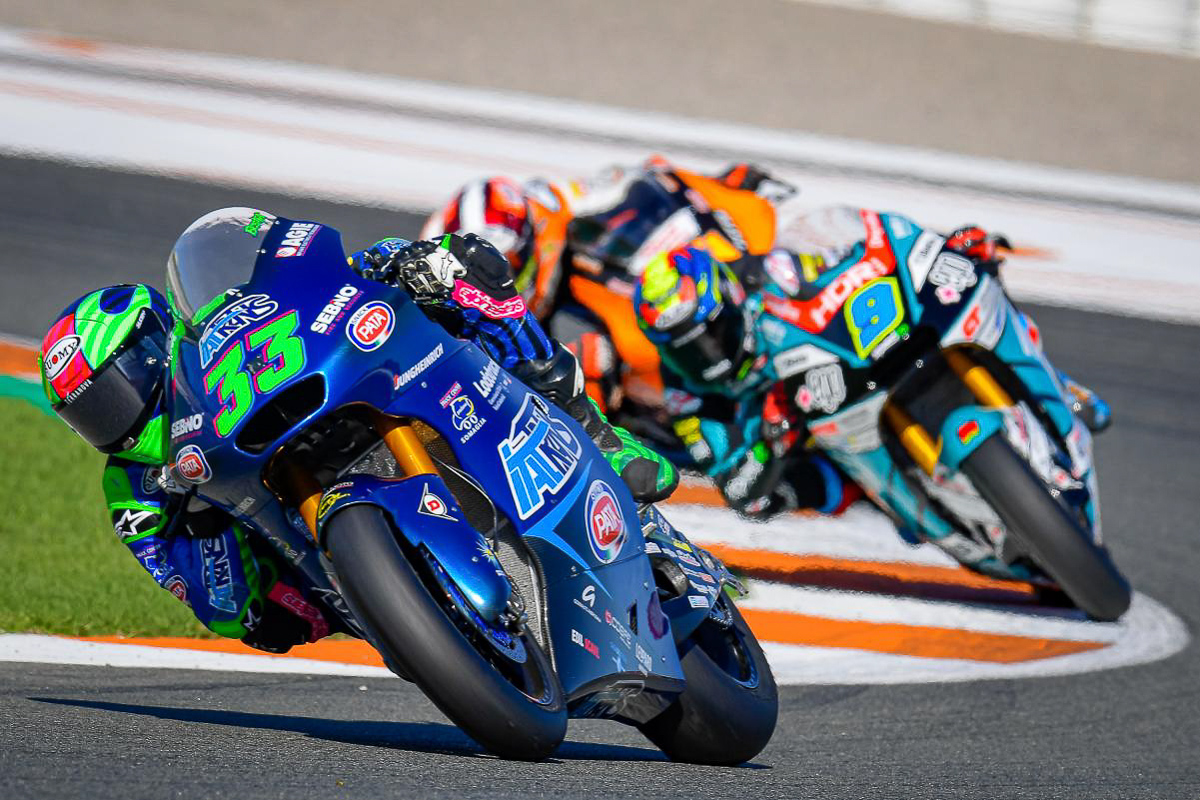 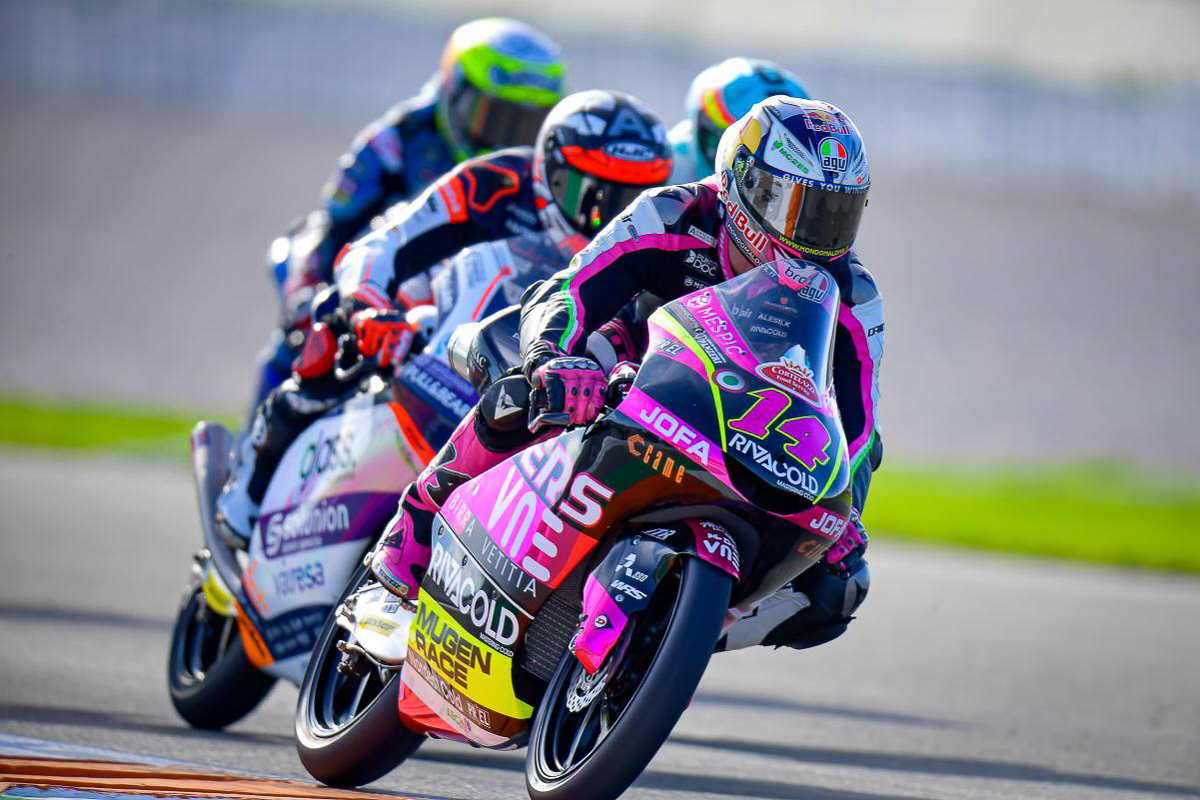 As for MotoGP, the top seven riders will be fighting for the second and third positions in the championship. Another important title that has not been decided yet is the manufacturer’s title, and that will go down between Suzuki and Ducati who are tied with 201 points each. We’re not sure how all of these will go down, but mathematically, Ducati has four more riders in the grid than Suzuki. Just saying…