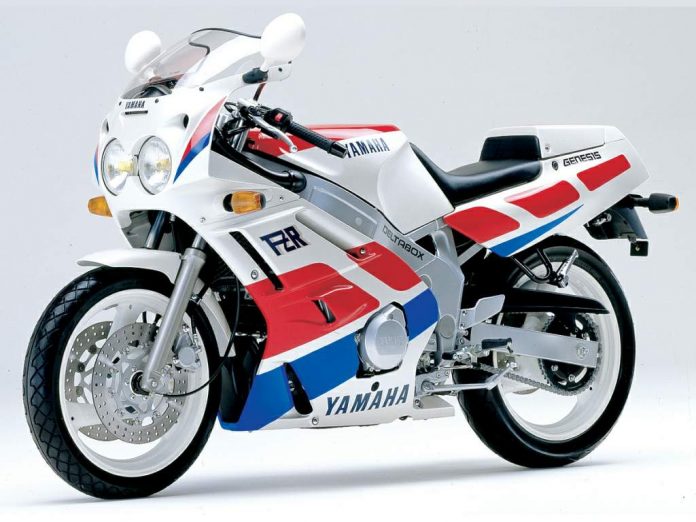 600cc supersport bikes were once developed on par with their bigger counterparts and actually ruled the sales sheets in some countries. While there are still three major manufacturers producing them, they seemed to have “disappeared.”

Let’s take a look at some of the best 600cc supersport bikes. 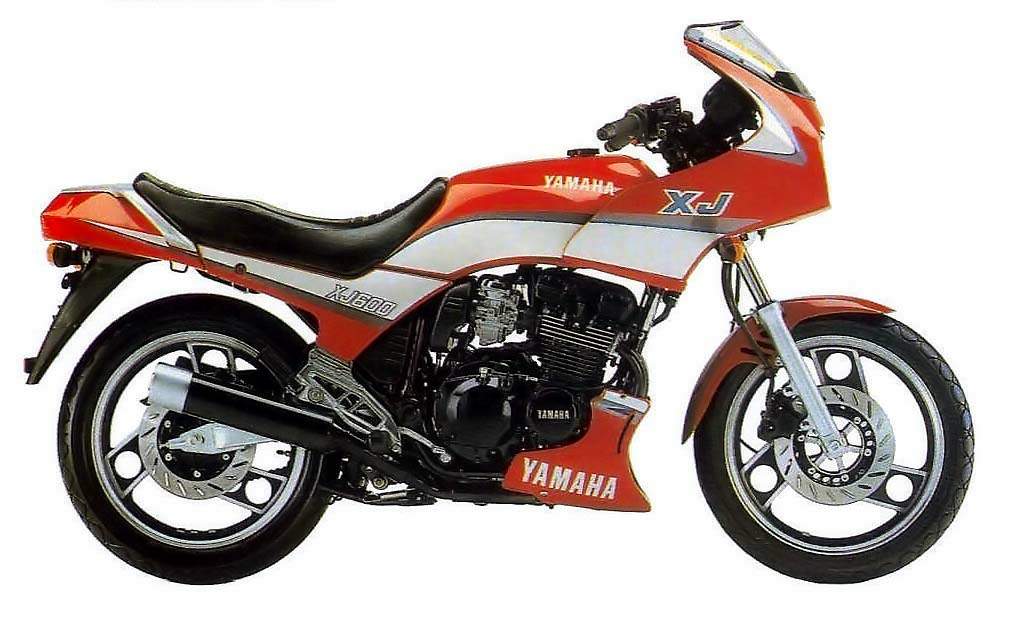 The Japanese manufacturers were already making sub-600cc machines by this time. Honda had the CBX550 F2, Kawasaki with the GPz550 and Suzuki with their GSX550ES. These were all inline-Fours, with monoshock rear suspension, adjustable forks and disc brakes to boot. Yamaha’s XJ550 lagged behind with twin rear shocks, basic forks and no bodywork.

Then in 1984, they unleased the XJ600, complete with a racy bodywork (which looks much like an RD/RZ), monoshock suspension, all-around disc brakes. The 598cc engine trumped the rest. 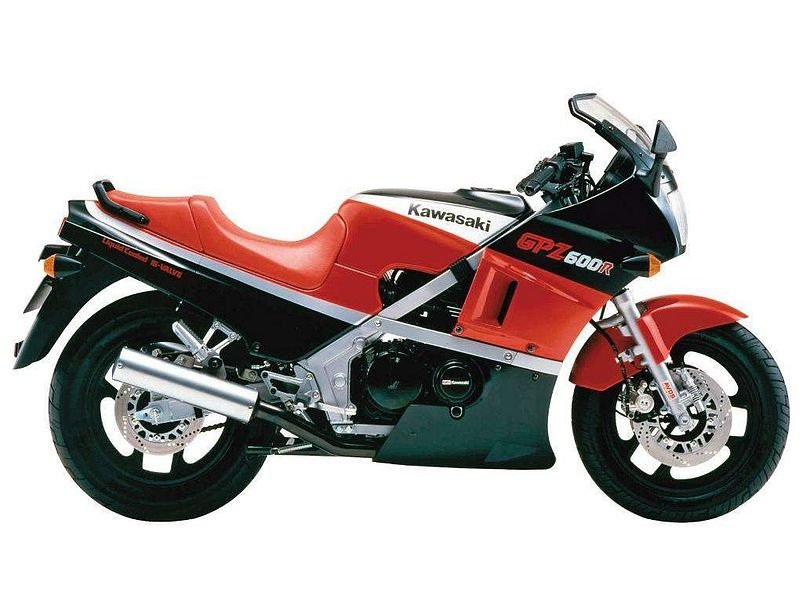 You guessed right if you thought the other manufacturers would fight back. Kawasaki was the first who did so. What they did was to introduce a new form of 600 – what would become the basis of the supersport class – in 1985. It wasn’t just any 600 wrapped in full-fairing for this was a giant-killer. Legend has it that it would run rings around bigger bikes such as the Honda CB900F, Suzuki GSX1100 and Kawasaki’s own GPz1100.

Kawasaki didn’t stop there. The bike was given a perimeter frame, adjustable Uni-Trak rear suspension, anti-dive forks, and 270mm diameter brake discs up front. The steering geometry also mimics that of the 900. Finally, it featured radial tyres, which was a new development at the time.

It was the first 600 to be built like a race replica.

Honda could’ve fought back with a mad 600, but Big Red has always emphasized rider control which leads to fuller enjoyment. Hence the CBR600F in 1987. It did look racy with the all-enclosing bodywork but as we said earlier, it was made to be ridden everyday, in the canyons on weekends and could still turn in decent lap times at the track. It also had 17-inch front and rear wheels that made for better handling. But most of all, it was made simple and reliable. The CBR600’s legacy lasted for almost 20 years and the engine went to power the Moto2 grid for the first few years. 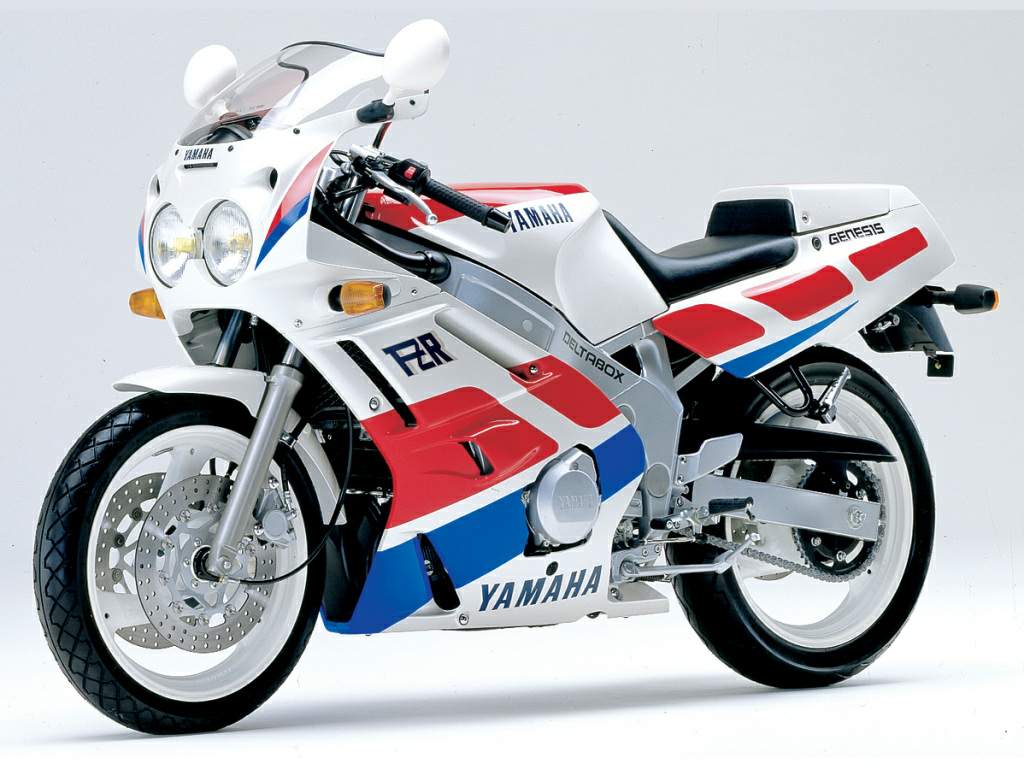 As competition heated up on the tracks, the 600 class started to take on more sporty vocation like their 750cc siblings. The best example of this was the FZR600. It gained the aluminium twin spar Deltabox frame and bodywork of the FZR750.

The engine however, was a four valve per cylinder job, unlike the FZR750’s Genesis 5-valve head, but the former was given a longer stroke for low down and midrange torque. It resulted in a lively ride, which then became a favourite among the wheelie-happy crowd. It’s said that many FZR600s had oil starvation issues, due to long wheelies. 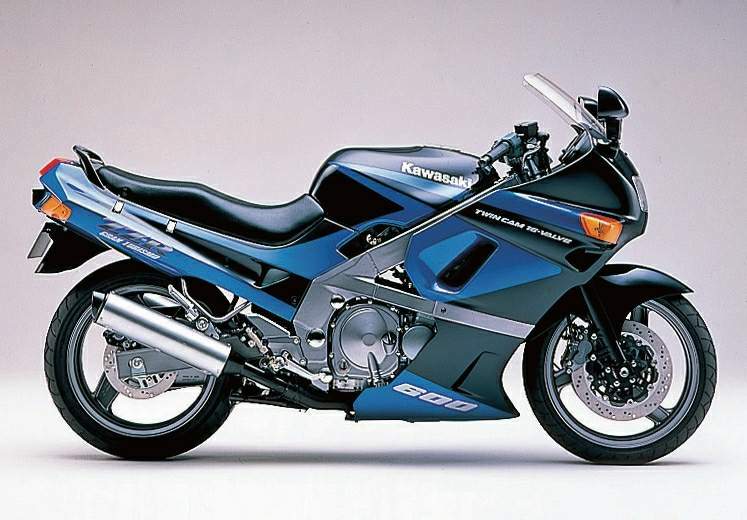 You can bet that Kawasaki always fights back with mo’ po-wa (more power). And they didn’t disappoint with the ZZ-R600. Just like its forebear, the GPz600, Mean Green had upped the GPz900R Ninja to the ZZ-R1100 and scored another world’s fastest production bike title. So, the 600 was again given some of the same tech as the bigger bike.

Along with new-found ram air induction, the ZZ-R600’s engine pushed it to a 260 km/h top speed from a standing start. Not only that, it was faster than most 750cc bikes of the time, and that top speed was just less than 20 km/h lower than the ZZ-R1100’s.

However, Kawasaki somehow made the ZZ-R lineup to more of sport-tourers. But that’s about to change.