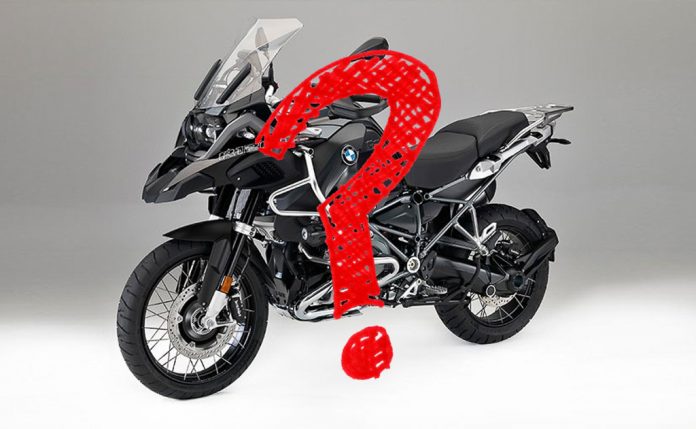 The question on whether all-wheel drive motorcycles are real or fake remains a mystery to most of us but some manufacturers have already filed patents for their version of the hybrid motorcycles.

While some say that the BMW bike is just a well-planned prank for this year’s April Fool’s joke, some think that it’s more than just a joke. 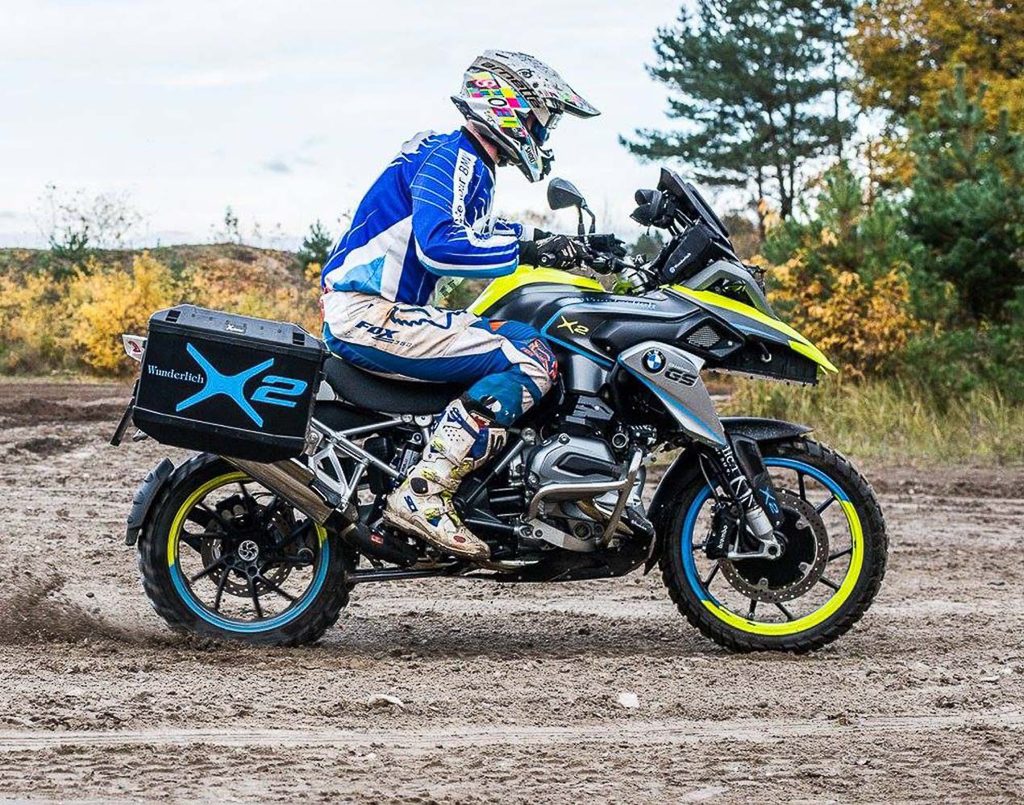 The question on this particular mystery still remains. Is there any manufacturer out there planning to produce an all-wheel drive motorcycles anytime soon? The reason why this question came to be dated back a few years ago but the last month, BMW Motorrad actually announced they are indeed planning for an AWD BMW R 1200 GS with the ‘xDrive Hybrid’ system.

The thing is, it came up right around April Fool’s day. Some sources believe that this the Germans somehow believed have found some sense of humour while others truly feel that this is sure thing. So, who or what can we count on for the truth? Let’s look at a few prime examples. 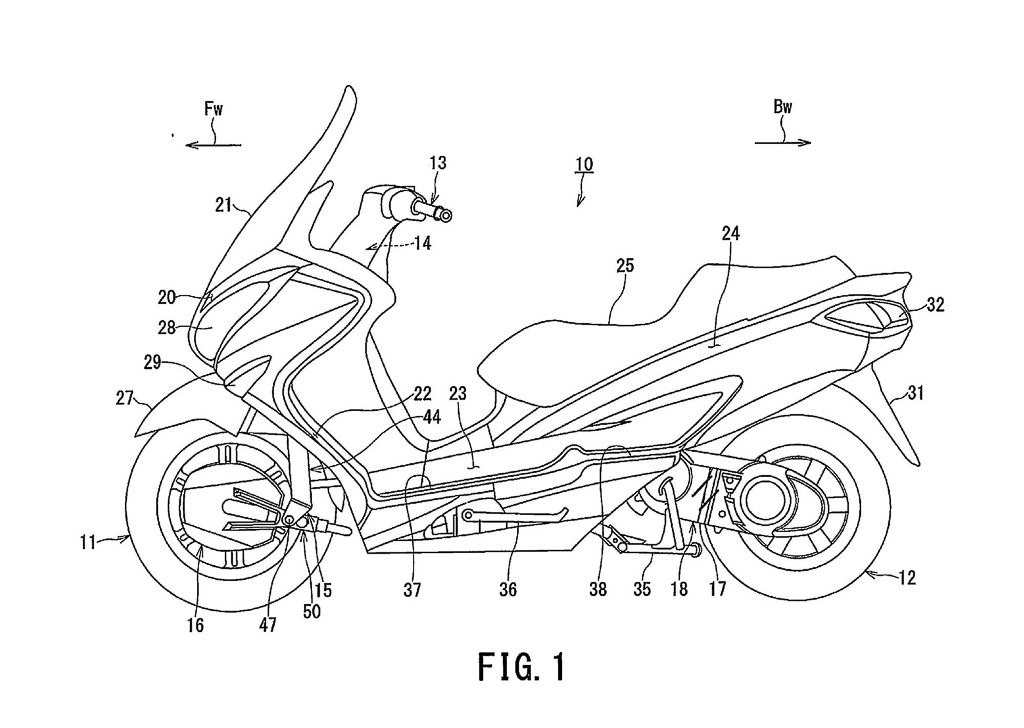 Sometime at the end of last month, Suzuki filed a patent of what looked like the making of a Suzuki Burgman maxi-scooter but with a huge twist; an electric motor attached to the front end of the bike. We can confirm that this is indeed true as they have did file the patents at the US Patent and Trademark Office (USPTO). 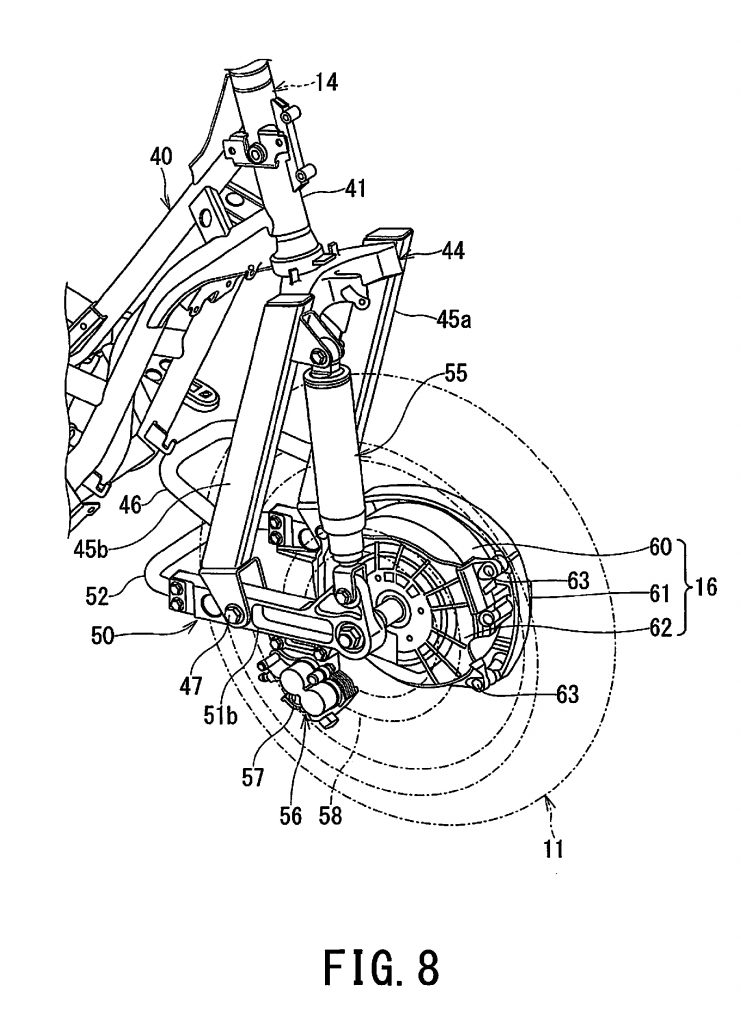 This particular scooter is powered mainly by the conventional petrol-powered engine that drives all the power down to the rear wheel but with the electric motor mounted at the front tyre, both engines work in tandem to get the scooter going. 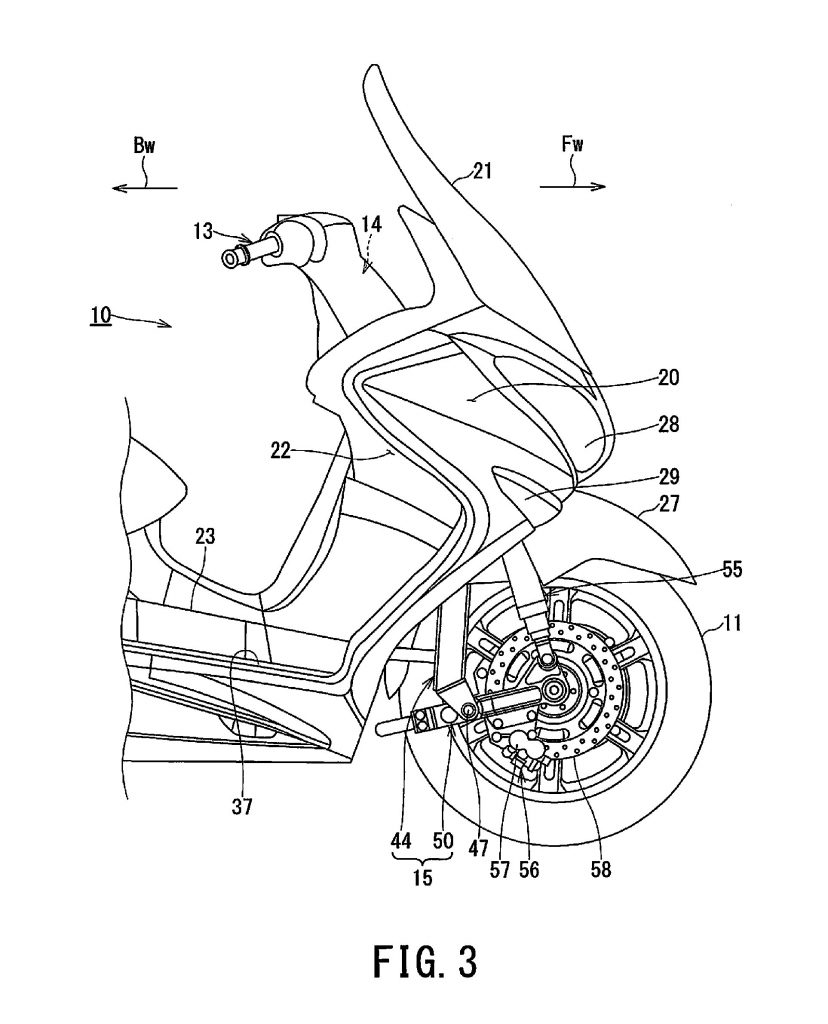 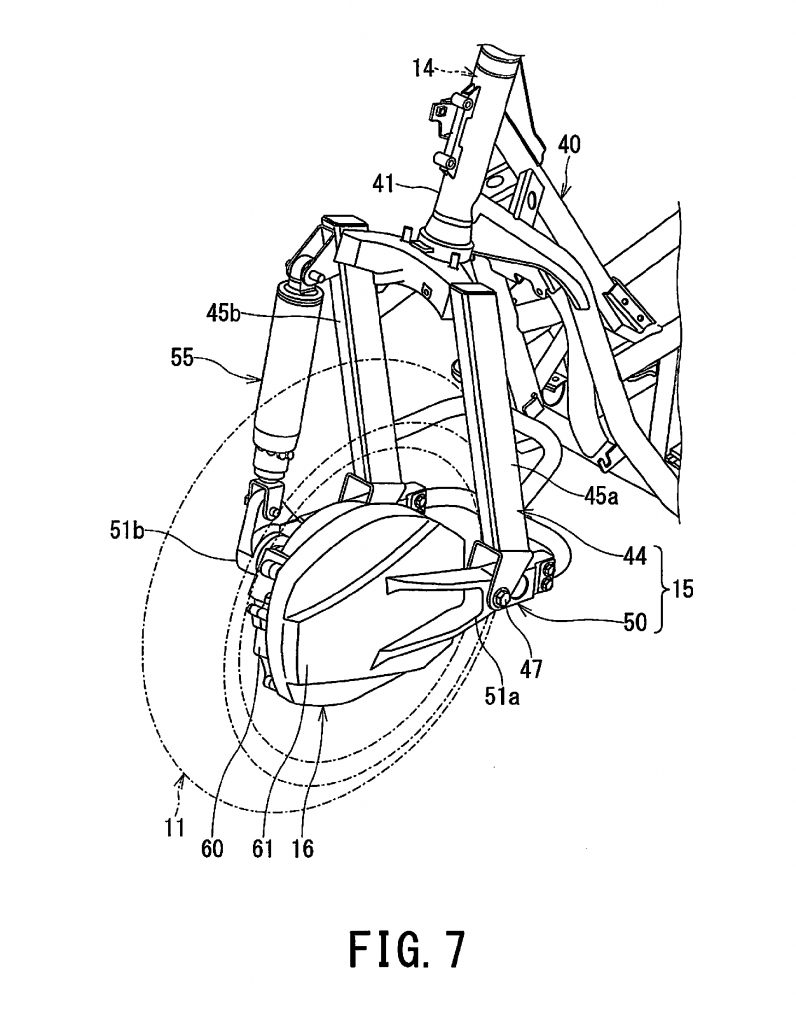 The most impressive thing about these patents is how the front end was broken down and rebuilt in such a unique and fascinating way to cater both the front suspension system as well as the electric motor. This bit is indeed very challenging due to the size and dimension constraints found on a motorcycle as small as the scooter but it looks like Suzuki has the brains to pull this one off.

Whether the hybrid Suzuki Burgman maxi-scooter will be put into production still remains in the dark. We’re guessing that Suzuki might reveal more information towards the end of the year during all the exciting motorcycle shows especially EICMA in Milan, Italy. 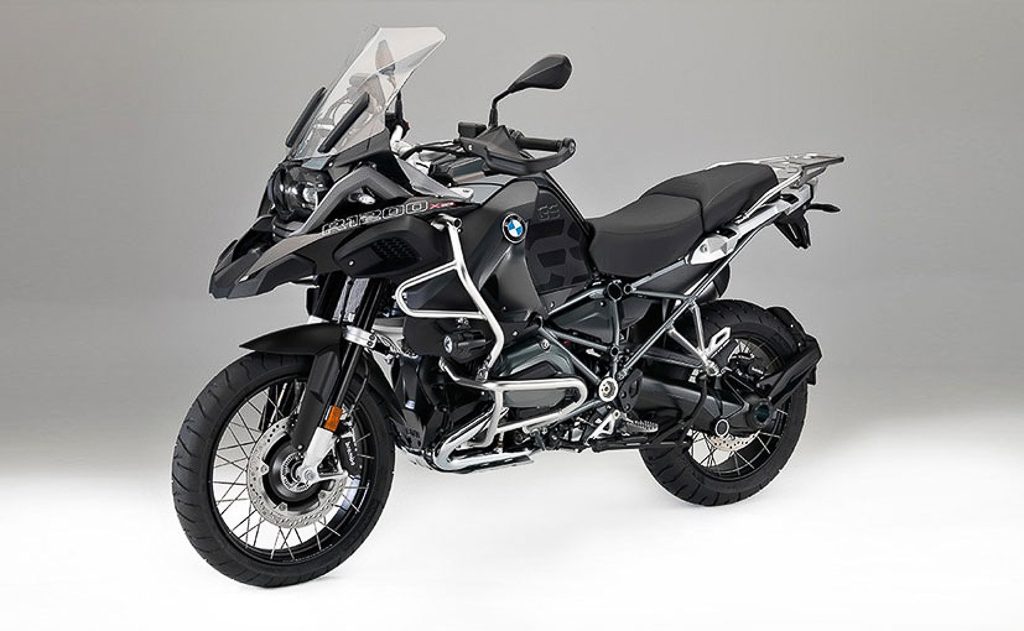 Now, the BMW R 1200 GS with the xDrive Hybrid system has been causing a lot debate and possibly arguments between a lot of motoring publications in the industry. There are two main reasons on why this can either be a hit or miss when it comes to the authenticity of the all-wheel drive BMW R 1200 GS. 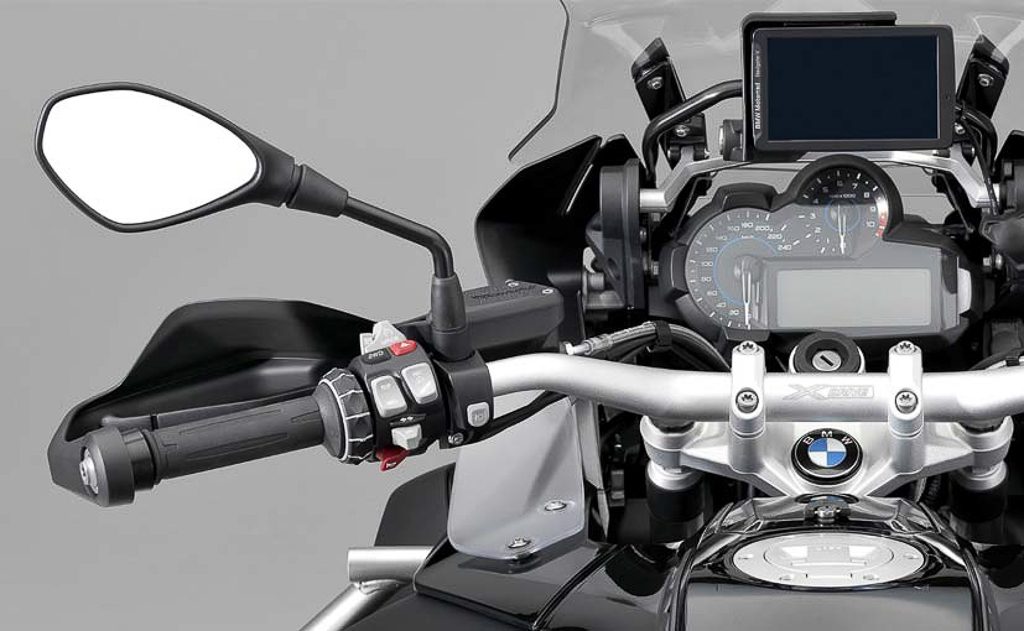 The first red flag was the fact that BMW Motorrad shared the press release to the world during a time where nothing can be taken seriously, April Fools. With so many fake news and rumours floating around at the time, a lot of folks speculated on whether this is true of not. 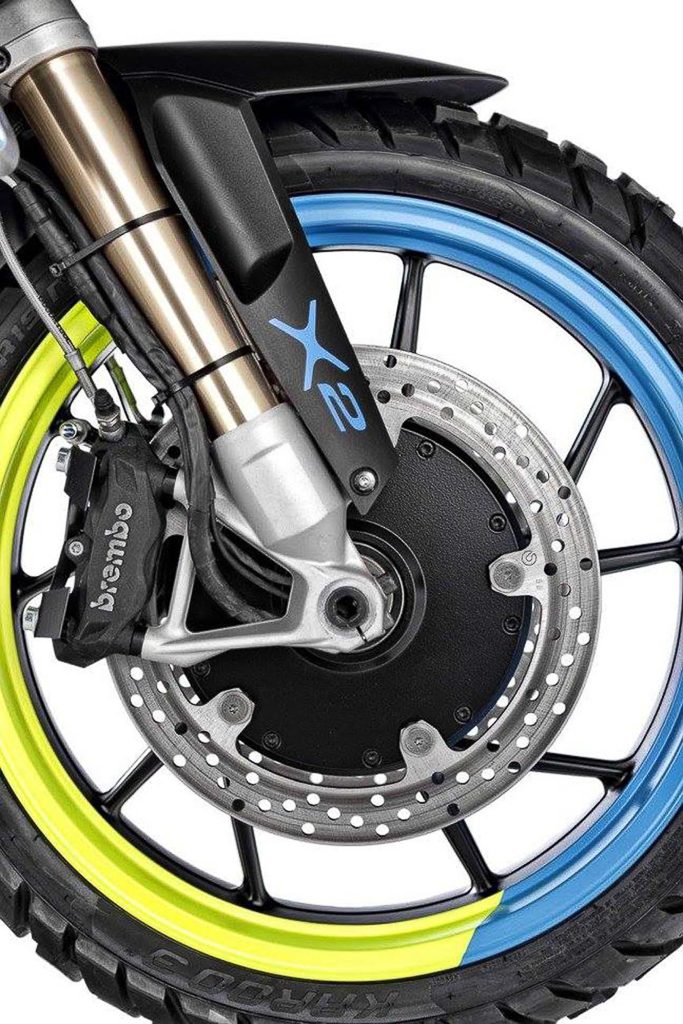 Take for example the Triumph’s super funny ‘HandleWheel’ concept which came out around the same time as the BMW xDrive Hybrid system. With funny features like this being circulated, it’s hard to take anything seriously but that didn’t stop a few publications from posting about the BMW.

On the other hand, BMW Motorrad did release a very specific and well-thought press release to either throw us of our game or if it is indeed a genuine system that they are really working on. A couple of weeks after April Fools, MCN posted that this all-wheel drive system is indeed real.

In the article, MCN stated that after the dummy press release was sent out, BMW Motorrad actually did file a patent entitled ‘Motorcycle with an electrically drivable front wheel’. This patent however might be referring to the Wunderlich X2 GS which broke into the motoring news back in 2015.

To conclude, it’s a big possibility that all-wheel drive motorcycle may be a part of the future of motorcycling when we look at all the patents being filed by the manufacturers. Whether the actual systems we’ve been seeing for the past year is the real deal still remains a mystery. Whatever the future hold for the motorcycling industry, one thing is for sure; it won’t be boring. 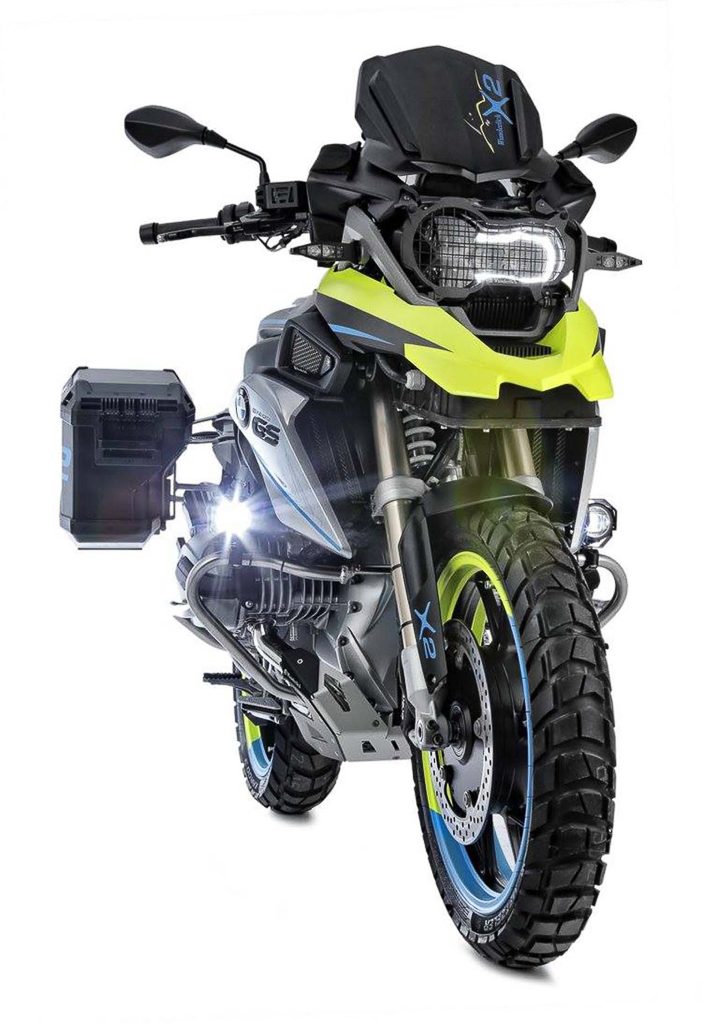 Stay tuned to Bikes Republic for more interesting news on everything and anything motorcycles.