There are too many to think about, so we’ll put in what comes to mind. Here’s Part 2.

It’s named Softail because the rear part of the frame performs the role of a swingarm. Traditional (vintage) bikes were “hardtails” without swingarms. The Softail takes on the look of the hardtail, but shock absorbers sit horizontally underneath the frame to provide damping. 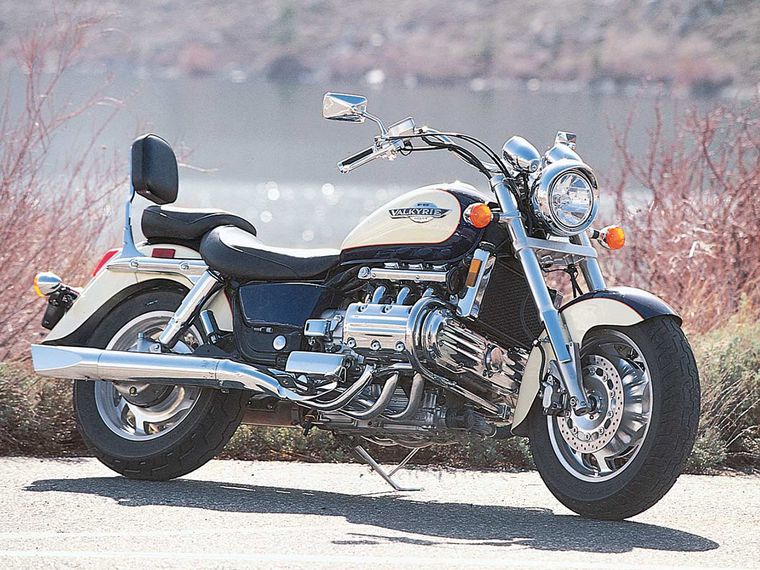 The Honda Valkyrie was a cruiser based on the Gold Wing’s flat-Six engine. If you’re a fan of the Marvel Universe, you’ll know what a Valkyrie is. According to Norse mythology (which includes Thor), Valkyries are female, horse riding warriors. 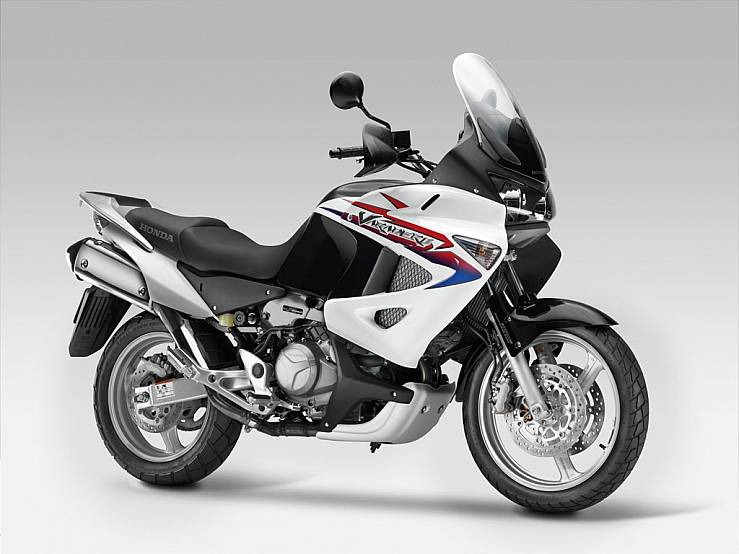 The Varadero was the successor to the Africa Twin in 2001. It’s supposed to set the dual-sport market on fire, what with the VTR1000 superbike derived engine. But it was just too heavy. Anyway, Varadero is a resort beach in Cuba. That’s rather far from the Sahara… 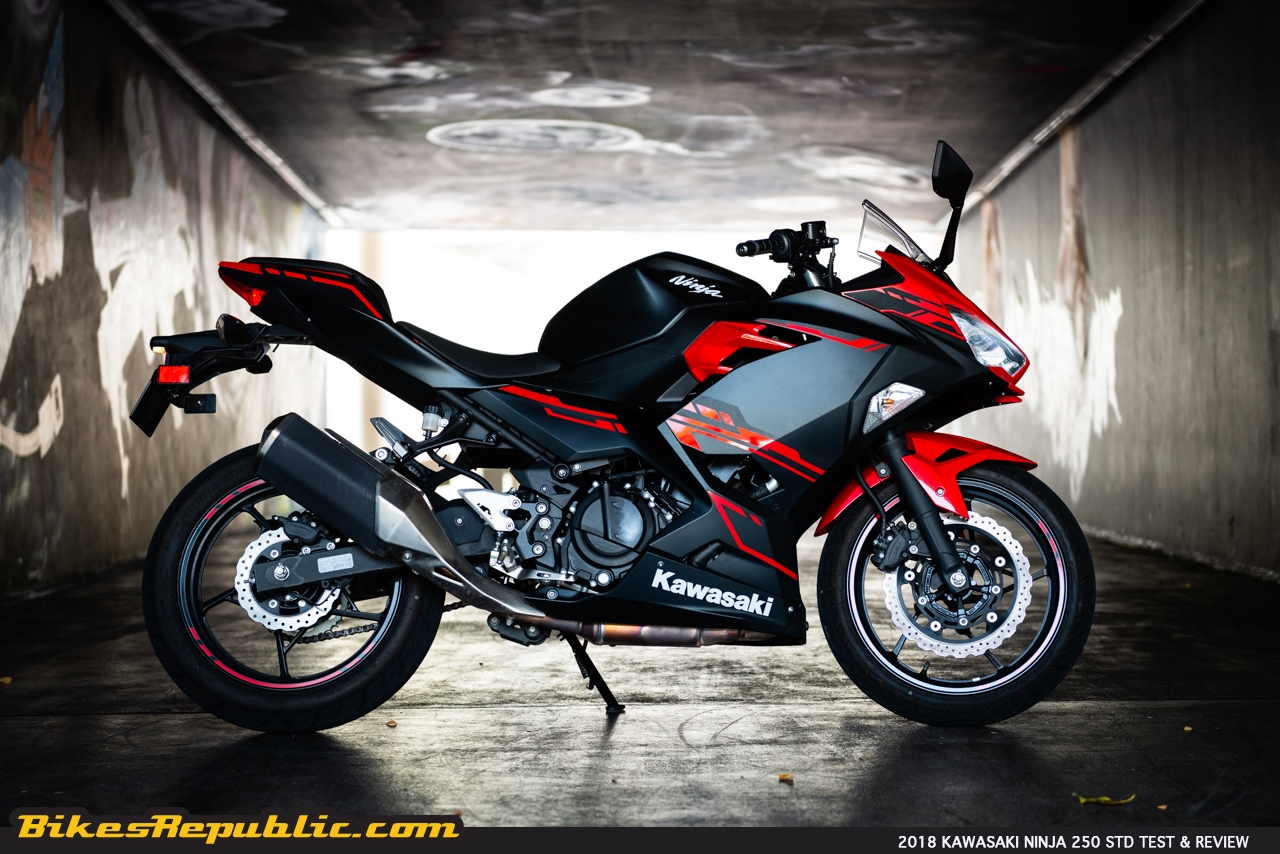 The Ninja name is now a trademark of Kawasaki sportbikes and sport-tourers. The ninja were mercenaries and assassins during the feudal period in Japan. Ninjas operated in stealth and speed. 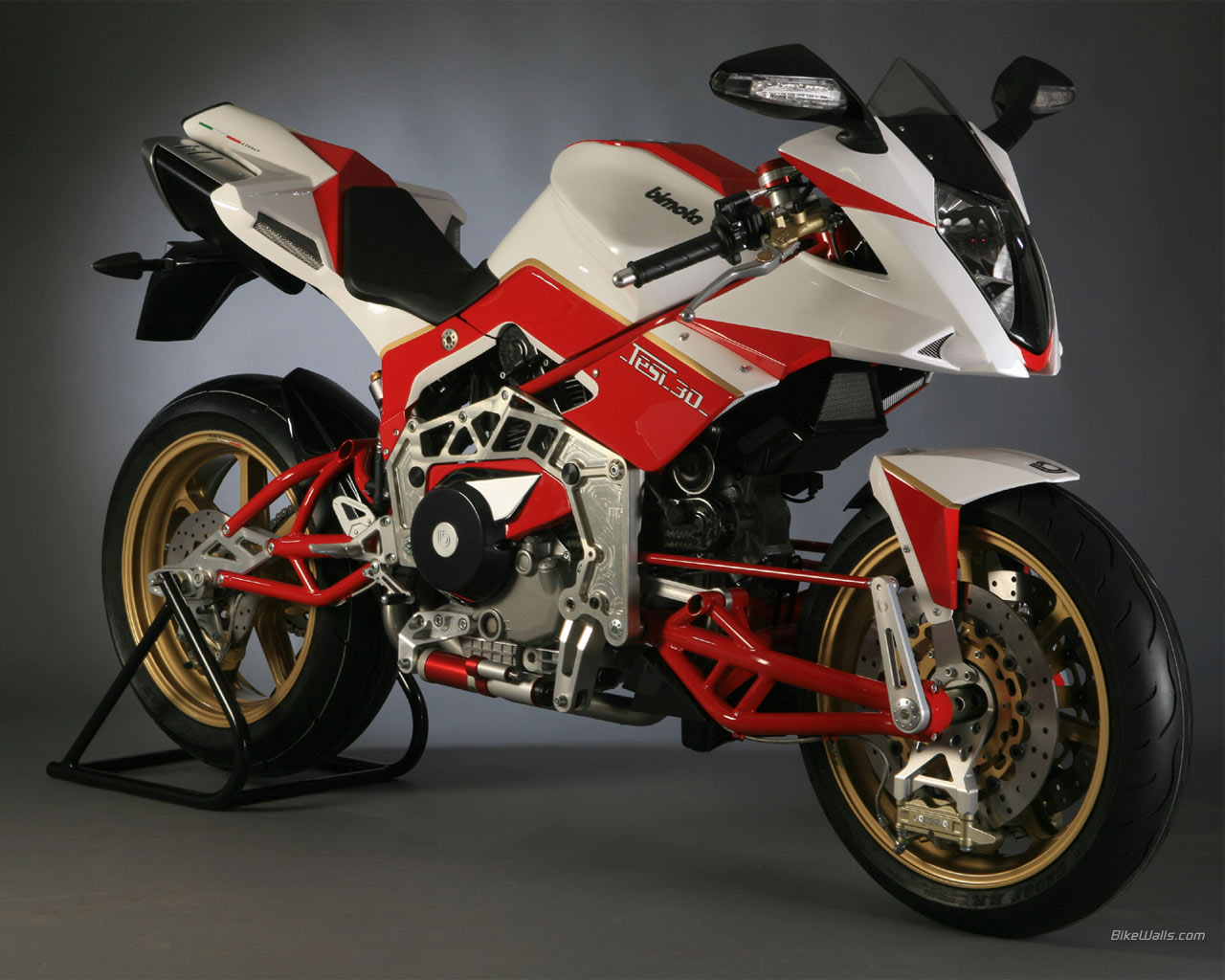 Let’s include a number of manufacturer’s names while we’re at it. Bimota is a mix of the names of her founders, namely Valerio Bianchi, Giuseppe Morri and Massimo Tamburini. Using the first two letters of the last names resulted in the famous marque i.e. BIachi MOrri TAmburini.