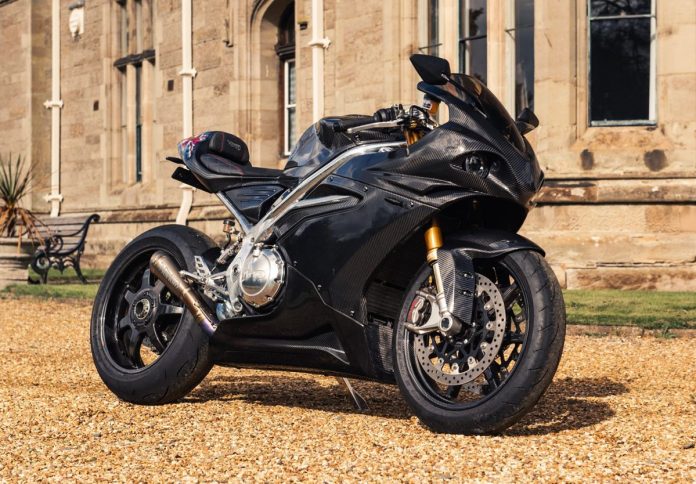 Norton Motorcycles have informed owners who received the V4SS from the previous owners that they are unable to fix the bikes.

The announcement came after Norton Motorcycles, under the new CEO, Robert Hentschel, revealed the company found many faults than its initial inspection.

In an official letter sent to the owners, Hentschel clarified that since discovering 35 individual faults with the V4SS built by the previous company, the new ownership has been trying to find the best way forward for the bikes despite having no legal responsibility to do so. 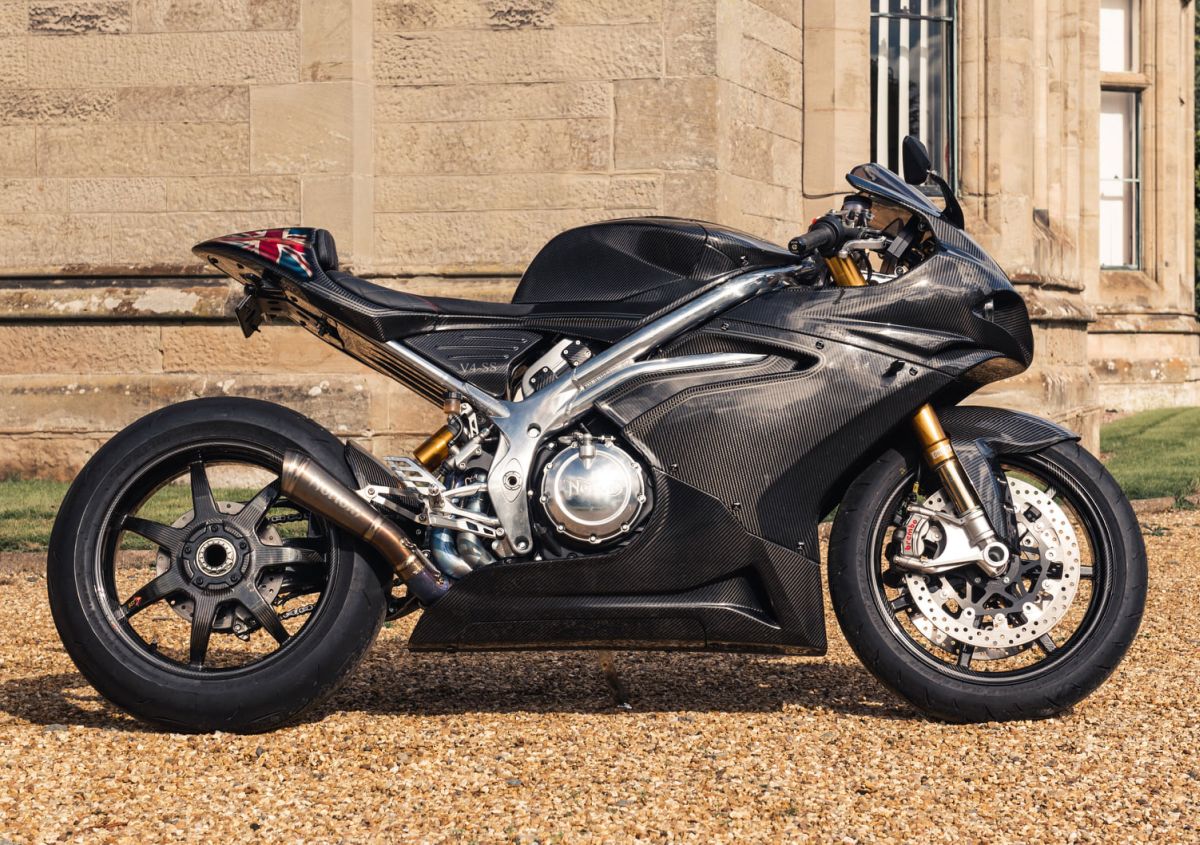 Previously, Norton offers to repair the V4SS, but after identifying more material defects, Hentschel suggests the best option is for the owners to file a claim against NMUL, currently in liquidation. 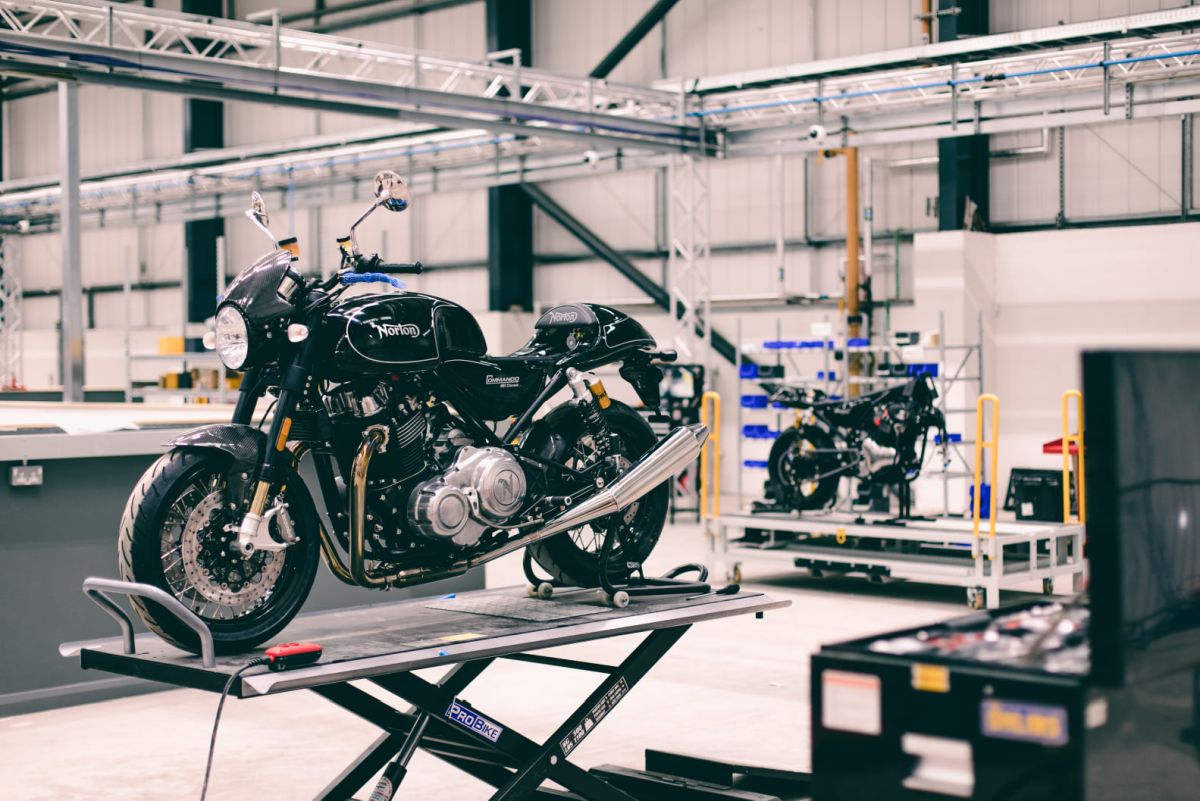 According to Norton, they cannot source all of the parts needed to repair the existing V4SS to meet the safety standard.

In a previous statement, Hentschel also revealed that it is not safe to ride the V4SS in its current state.

Nonetheless, Norton will continue to build the V4SS but will completely reengineer the motorcycle and not continue the one produced by NMUL.

Production is expected to begin by the end of 2021.