Exclusive BMW Motorrad merchandise up for grabs in special lucky draw when you catch Resident Evil 6:The Final Chapter in theatres. 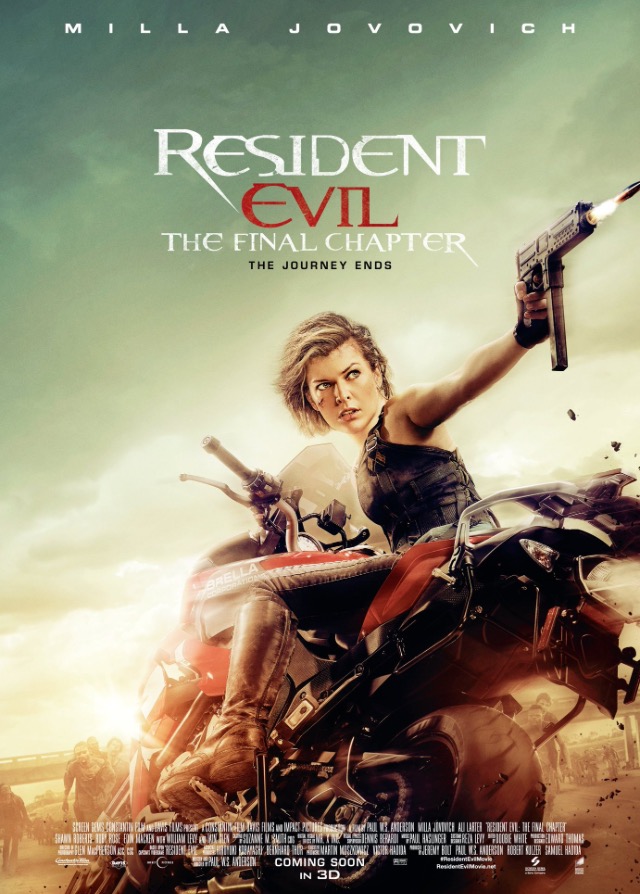 BMW Motorrad will reward lucky moviegoers catching the new Resident Evil 6:The Final Chapter film that’s screening in local theatres now. The premium motorcycle marque will give away exclusive merchandises worth up to RM500 in a special lucky draw contest held in conjunction with the film’s release.

To enter the competition, simply follow these simple steps: 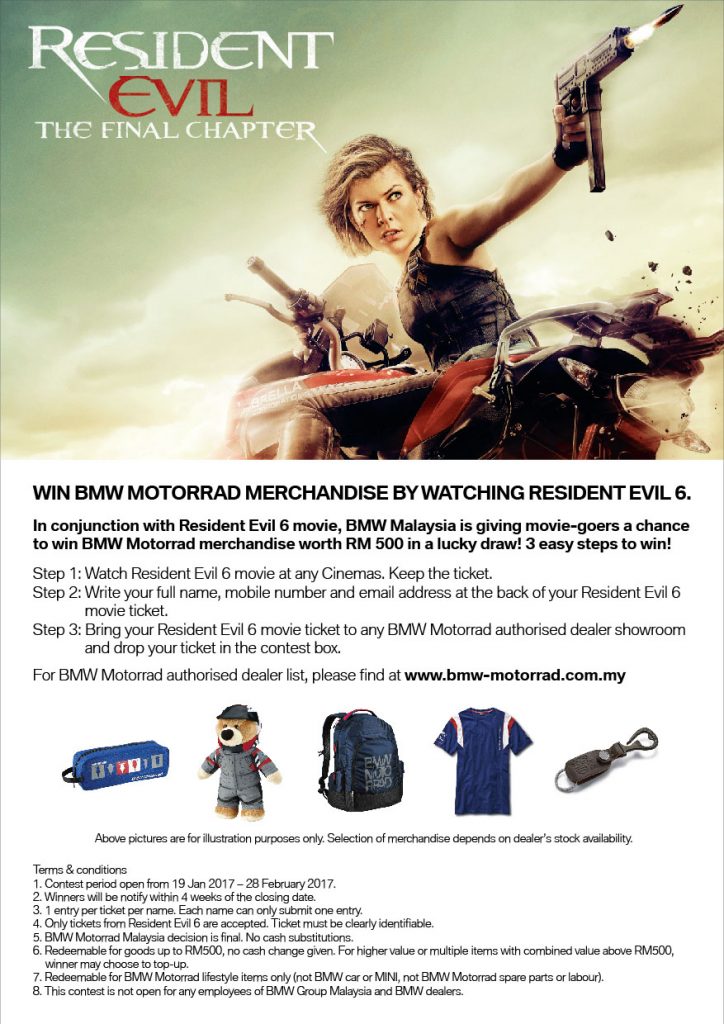 This special lucky draw contest will run from Jan 19 until Feb 28 only. This contest is open to anyone with a Resident Evil 6: The Final Chapter ticket purchased at any cinemas in Malaysia. Visit the official BMW Motorrad Malaysia website for a list of authorised dealers located nationwide.

The sixth instalment of the film series based on the popular video game series of the same title features heroine Alice – portrayed by Milla Jovovich – continuing her fight against hordes of zombies and the evil Umbrella Corporation.

This time around, Alice’s chariot of choice happens to be the ever-capable BMW S1000XR adventure-sport. Packing the S1000RR superbike’s 999cc in-line four-screamer and a host of the German marque’s renowned high-tech features, the S1000XR is undoubtedly a perfect tool for Alice in her quest. 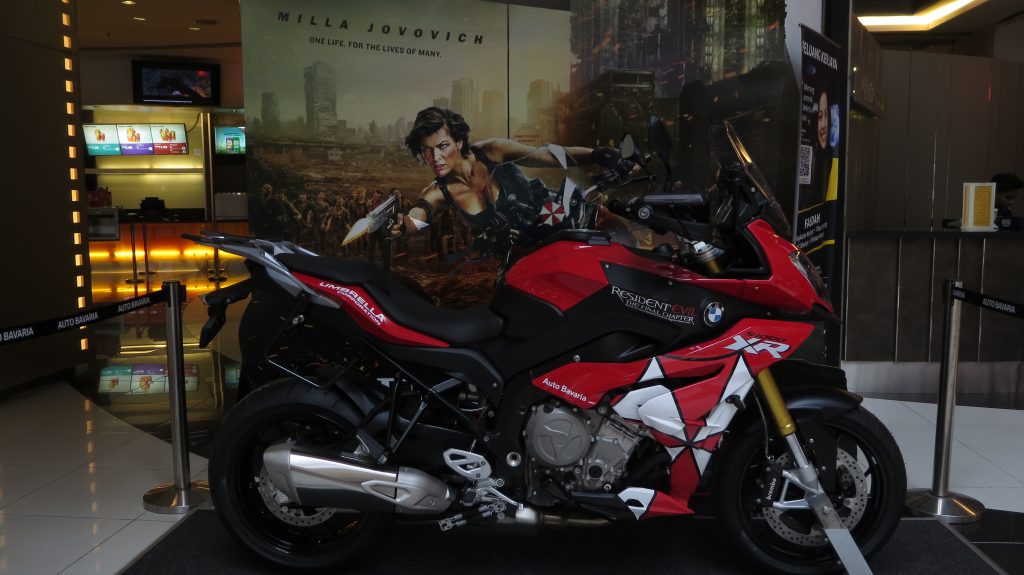 To celebrate this on-screen partnership, BMW Motorrad Malaysia will also have the exact same bike used on-screen by Alice on display in the following theatres on the stated dates: