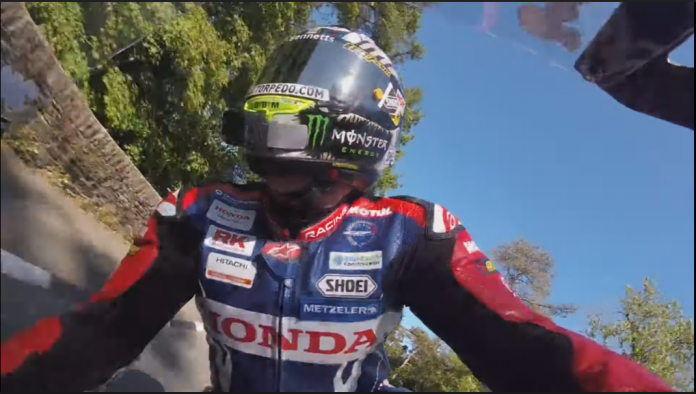 After a two-year hiatus thanks to the pandemic, the world-famous Isle of Man TT event marked its glorious return to action in 2022 throughout this week and the next. This year also marks the record-setting 100th start for one of the event’s legendary competitors – John McGuinness.

In case you didn’t know, the modern era of the Isle of Man TT event has only been cancelled for three years. Besides the 2020 and 2021 editions being canned by Covid-19, the event was also scrapped in 2001 following the outbreak of another virus – foot and mouth disease – In the UK at the time.

To see bikes lapping the 37.73-mile (60.72KM) course once more after almost three years is a joy indeed, more so if it involves a legend like 50-year-old McGuinness who currently ranks at the event’s second best rider with 23 wins thus far – just three shy of the TT’s GOAT, the late Joey Dunlop. 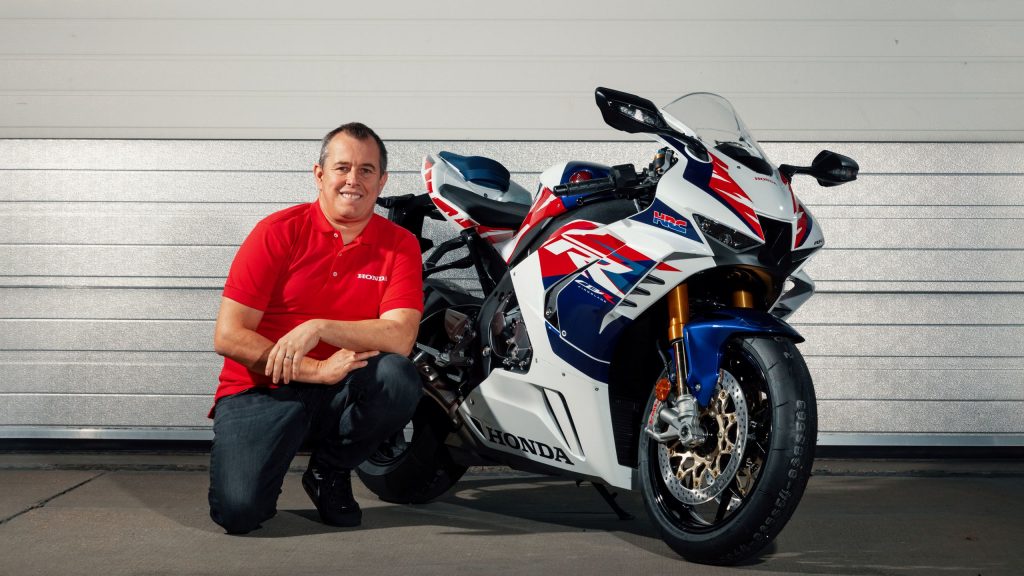 As mentioned, McGuinness marks his record-setting 100th start in the event in 2022, and his weapon of choice this year is the Honda CBR1000RR-R Fireblade SP. The video above is self-explanatory, and it lets us see a master at work as he attempt to chart another win at the event.

The Isle of Man TT 2022 edition, as mentioned earlier, which kicked off last Sunday on May 29, runs throughout this week and the next. The event concludes next Friday on June 10.