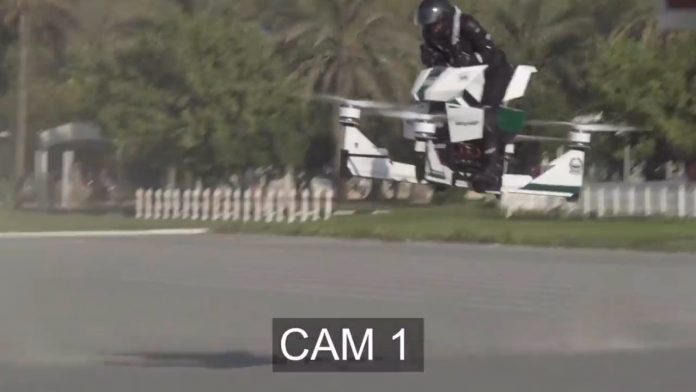 The Dubai made headlines when they announced the purchase a batch of hover bikes. But what many feared had come through in this crash video of the Dubai Police Force Hover bike.

The video shows personnel carrying out field tests of the Hoversurf contraption, which resembles a large man-carrying drone.

He first took off straight up, before punching the machine forward aggressively as if to simulate a pursuit. He let go of his right hand for some reason, looking more like a rodeo rider as the hover bike struggled to stabilize. According to other media sources, he was trying to signal that he was in trouble to the ground crew.

The bike then started losing altitude at a hurry and smashed tail-first onto the ground. The rider rolled away quickly from the machine, thankfully.

One other fear, besides falling from great heights, are the open rotors that spin at thousands of RPM. But they seemed to have broken in the crash. They are made of carbon fibre, by the way, and those things are stiff, unless the Hoversurf is equipped with a system to stop or release them during impact. 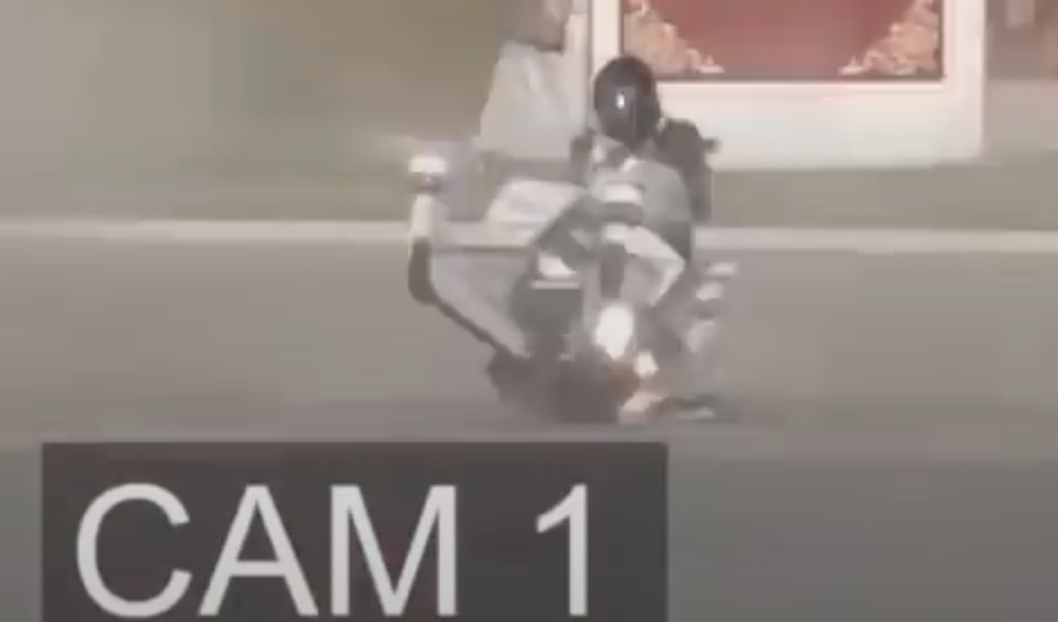 The Dubai Police Force purchased the Hoversuf at US$ 150,000 a pop for the intention of patrolling the city. A charge could last for 25 minutes at 70 km/h. The machine could be piloted by a human or via remote control.